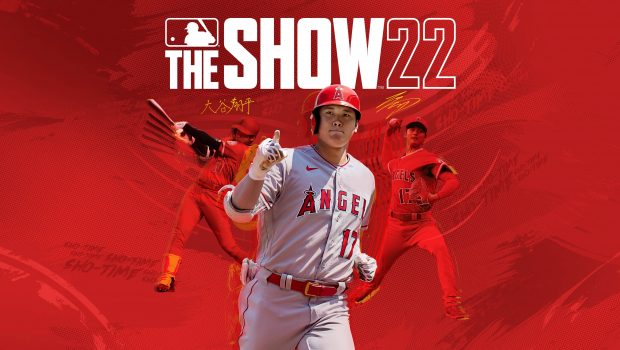 Summary: Another strong outing, but only a small upgrade from MLB The Show 21.

If it ‘aint broke…update the sound and graphics, and port it to the Nintendo Switch, I suppose. Which pretty much describes Sony’s approach to MLB The Show 22 (‘MLB 22) on the PS5, a minimalistic albeit beautiful upgrade over last year’s already strong version.

Visually, MLB 22 takes some major strides on an already near-perfect package. Stadiums are works of art, magnificent encapsulations of their real-life counterparts and stunning in 4K. Whatever nuance was missing in MLB The Show 21 (‘MLB 21’) is now alive and well in MLB 22, to include gorgeous opening ceremonies and highest attention to detail on intricacies of ballparks.

Crowds are the most noticeable visual upgrade, with much better appearance diversity (love the hot pretzels!), reaction to ongoing events, and a very cool replay/interactive camera to scan in/across crowds between innings and/or following major plays. 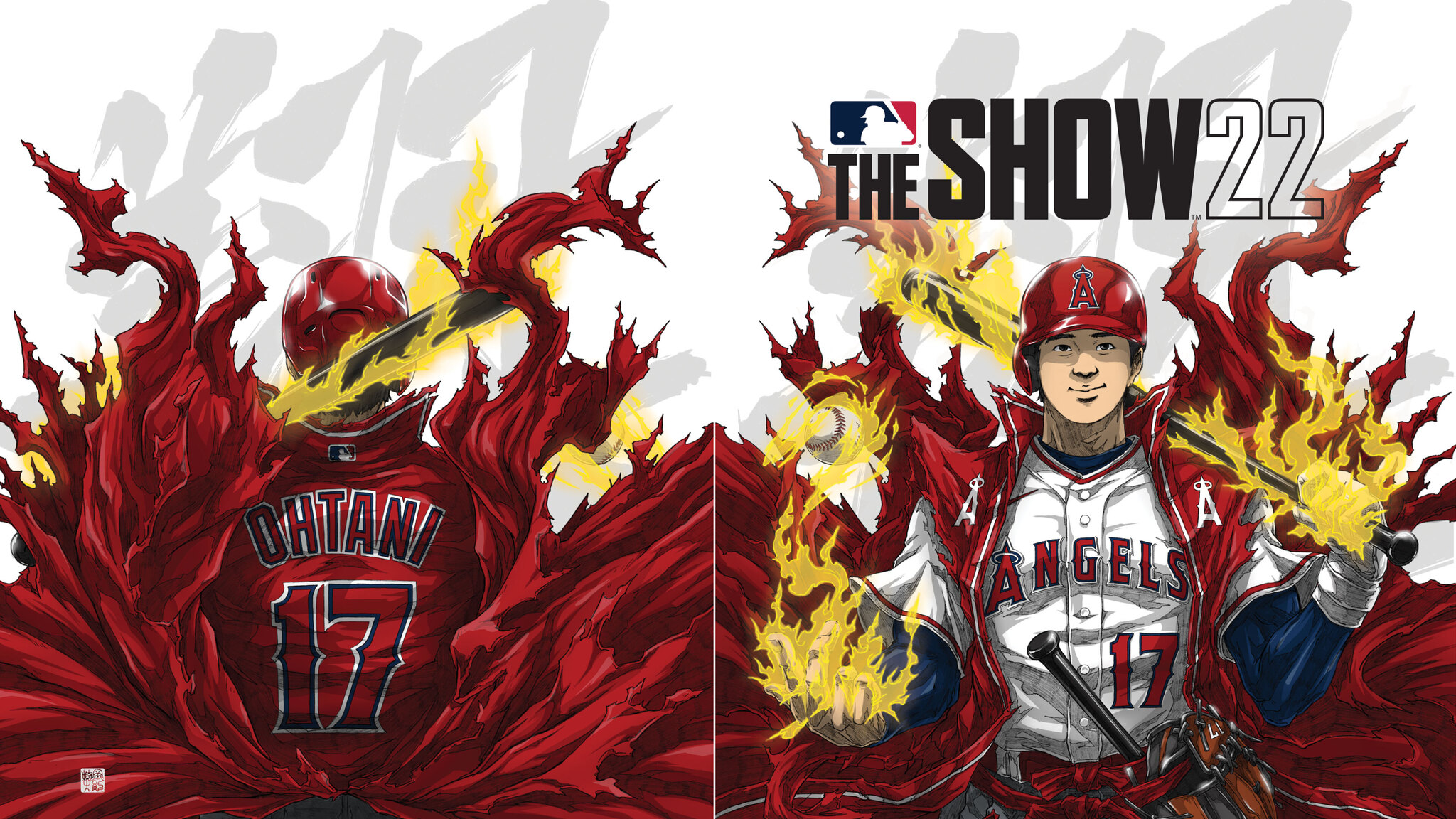 Player models are also improved, but – in all honesty – they were already best in class with MLB 21. Facial expressions and character movements are more lifelike, and uniforms less static in representation.

Disappointedly, there is no true upgrade in batter box or pitcher mound dirt effects, nor does the field display true wear and tear over time. This is long overdue, and even legacy simplistic engines like Pro Evolution Soccer featured weather/player impact to field appearance and play. Wind effects are there, however, and referenced by the new announcers.

Play-by-play is completely revamped, but not all that much for the better. It’s nice to hear new voices in the booth, but even they get repetitive fairly quickly. It wasn’t long before the same catchphrases were repeated in different games and for different players.

Gameplay has more subtle but noticeable improvements. For simulation fans, it’s clear attention to more realistic pitch sequences and hit outcomes. Quick counts still work wonderfully. The most obvious gameplay improvement is the new plate coverage indicator feature, or ‘PCI,’ where a batter can lock on into a specific area of the zone to allow more focused hitting. This is especially helpful when behind in a count, as batters can more easily target lower areas of the plate to foul off waste pitches. Related kudos to the now working check swing. MLB 22 does better employ the PS5 DualSense with rumble on perfect swings, but ignores adaptive triggers entirely. 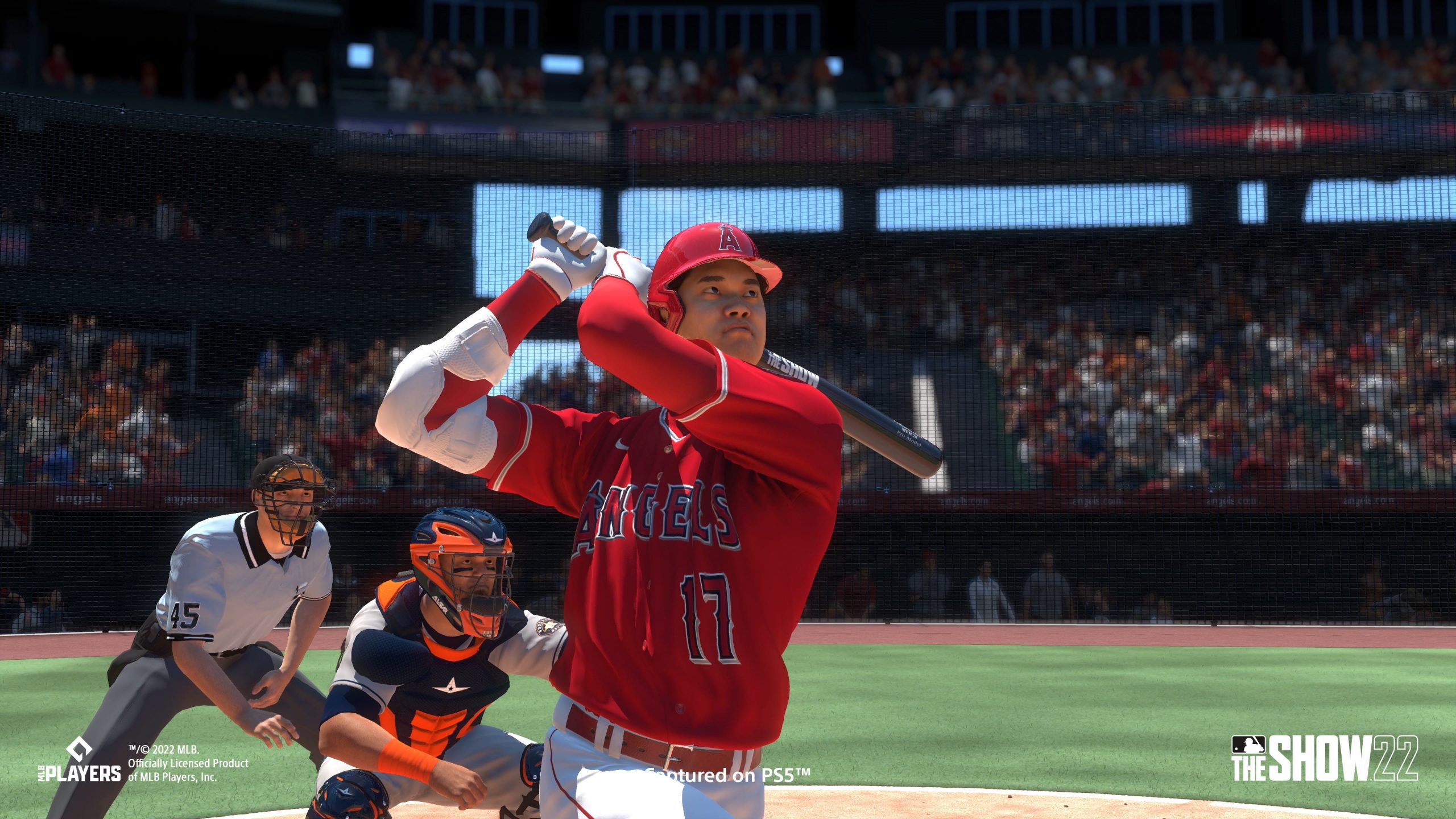 Also noticeable are MLB 22’s improvements to fielder reaction, thankfully reducing instances of players slow to respond to quicker moving ground and fly balls. In tandem, fielding skills are move heavily weighted, with clear discrepancy between good and bad fielders in response time and speed to ball. I didn’t, however, see arm quality majorly factored in.

Still, baserunning remains a quagmire of the series. Easily fixed in mapping runners to the DPad, The Show continues to invest in face button + analog stick and/or trigger combos that lead to disastrous baserunning outcomes. For the umpteenth time in the series, what should’ve been a simple tag up on a fly ball resulted in a triple play to end a rally. Although it is funny to see Yadi Molina with a literal 0 speed rating. (If the shoe fits, right?)

Speaking of which, there’s a nicely featured gameplay setting tutorial option, one which places players in a game with a chance to try out MLB 22’s array of hitting, pitching, fielding and baserunning interfaces. I dig the intuitiveness of this approach and wish other complex sport titles would mirror it. What I didn’t like is that selected options didn’t always consistently save and/or true option customization lying behind advanced settings menus featured elsewhere.

Game modes pretty much stayed the same from MLB 21, albeit with much more attention to Diamond Dynasty…and pay-to-play. Groan. Thumbs down to the decision to remove Classic Moments entirely in lieu of division related scenarios. This means legendary players exclusively reside (at present) as Diamond Dynasty player cards. Road to the Show, Franchise and Retro modes don’t move the needle in MLB 22. What does is March to October, a hybrid between Diamond Dynasty and Franchise marrying gameplay outcomes to lighter management goals. 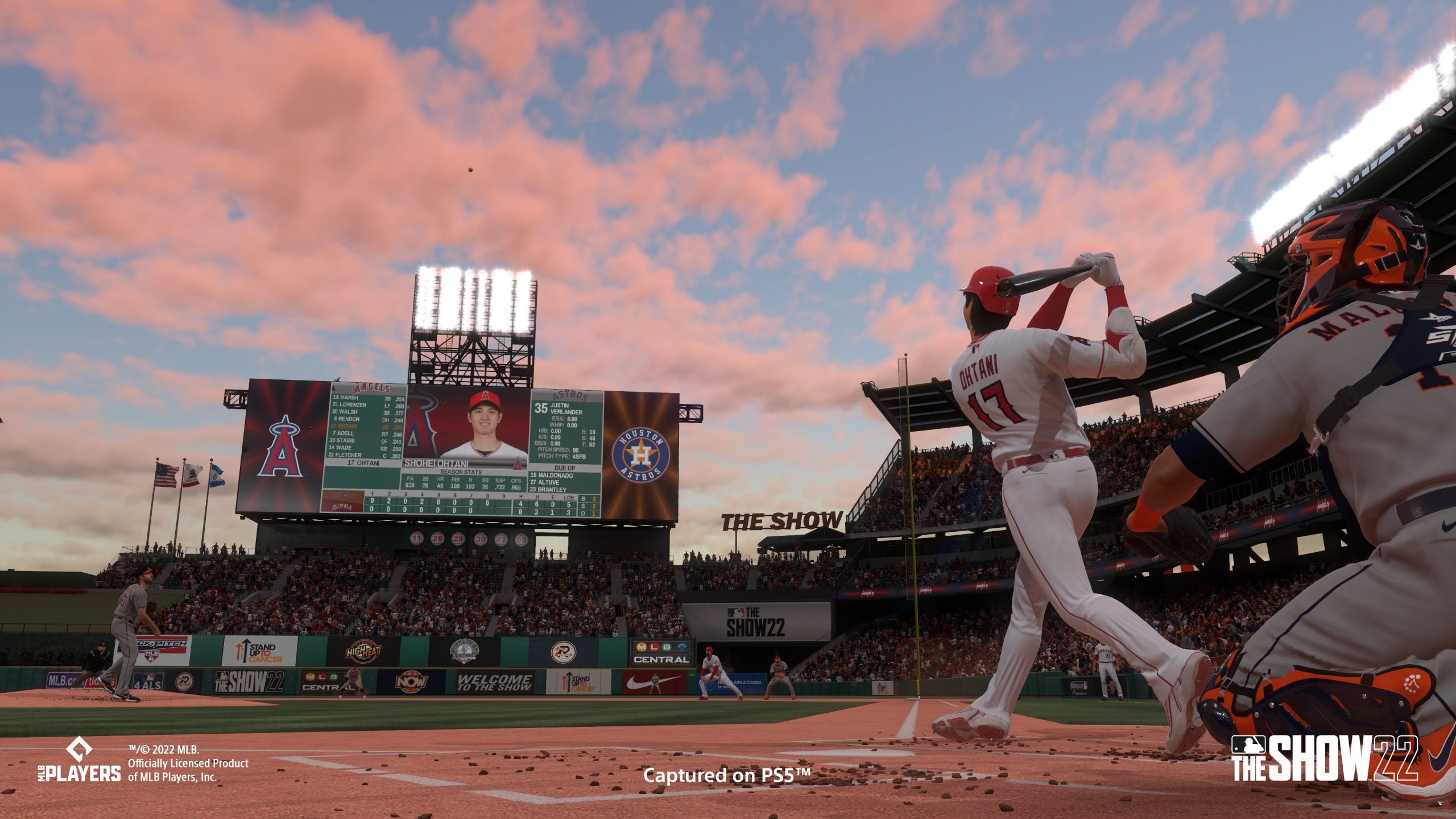 A pleasant surprise was the strong out-of-the-box rosters for MLB 22, to include recent trades and signings. Back to the legendary roster comment, it would be nice to have some historical rosters in here, especially as the game owns these licenses. Why not have decades teams derived from Hall of Famer’s?

My biggest gripe with MLB 22 is one that persists even with improvements: the game looks, sounds but doesn’t feel like baseball. The magnificent player and stadium models seem almost pasted onto each other, and The Show continues to lack a dynamic feel. This is the same criticism I lob onto the FIFA series, albeit the latter took some needed strides in 2022 with its moving to the Frostbite engine.

Disclaimer: it’s hard to point fingers at a truly next generation title in appearance, features and representation of the game of baseball. There are consistently few titles with greater bang for the buck than The Show, and MLB 22 continues in that regard. It would be refreshing, however, if The Show invested more heavily in gameplay over appearance and features. Perhaps insert more randomness into the game, noticeably physics-based modeling intended to model actual play over how it should play out. What results is yet another awesome offering for fans of baseball and The Show, but one that isn’t truly exciting or different to play.

Last and importantly: Sony offered purchasers of the higher tier options of MLB 22 early access to the title. Lots of bugs were reported during earlier release…with many already patched. Expect more patches once opened up to the masses.

MLB The Show 22 again raises the bar in its visual and audio representation, with subtle realism upgrades that improve an already strong title. There’s not a lot that’s new here versus MLB 21, but it’s sure to please Diamond Dynasty players also those wanting to see the art of the possible in 4K. 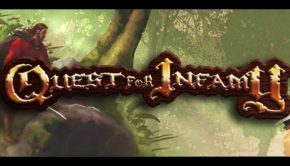