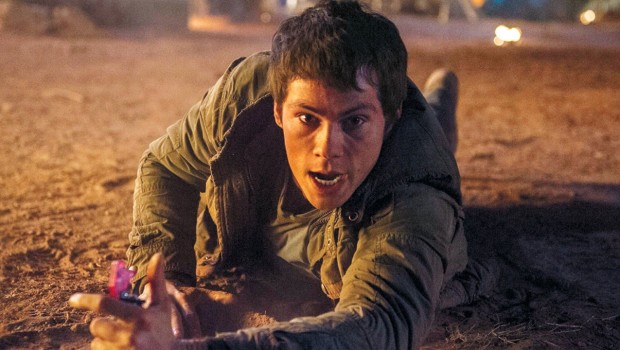 If you thought the teenagers from The Maze Runner were out of the woods because they escaped the labyrinth, you’re wrong. Maze Runner: The Scorch Trials is the second instalment that sees the characters grappling with a fresh set of challenges and obstacles,  and with the energy and tension raised to 11. This film does not work as a standalone piece but is a solid bridge between the previous film and the forthcoming one and while this has some flaws it is still a rather pleasant and enjoyable show.

Like the 2014 film, this is directed by Wes Car and written by T.S. Nowlin. It is also loosely based on the novel by James Dashner. The film begins by picking up virtually where the previous one left off. We meet the gang in a locked-down compound, where they have access to warm beds and showers and are free from exposure to the elements, which they experienced in the Glade. The downside is that the group’s leader Thomas (Teen Wolf’s Dylan O’Brien) discovers that they are in grave danger.

The elusive and mysterious World Catastrophe Killzone Department, or WCKD, are living up to their name. They are secretly harvesting the lifeblood out of the immune teenagers’ bodies in the hopes of finding a cure to the lethal Flare virus. Thomas and his friends must escape the complex to find the right arm resistance group. To do so, they have to journey across the forbidden territory known as “The Scorch”.

‘The Scorch Trials’ are like a series of repetitive episodes where the group encounter countless cranks (zombie-like creatures that have been infected by the virus) and various other forces that conspire against them (as they’re worth a lot of money, being immune to the disease). The results are like a series of energetic, tension-filled pursuits away from the “bad guys” in what is a rather disorienting adventure at times. 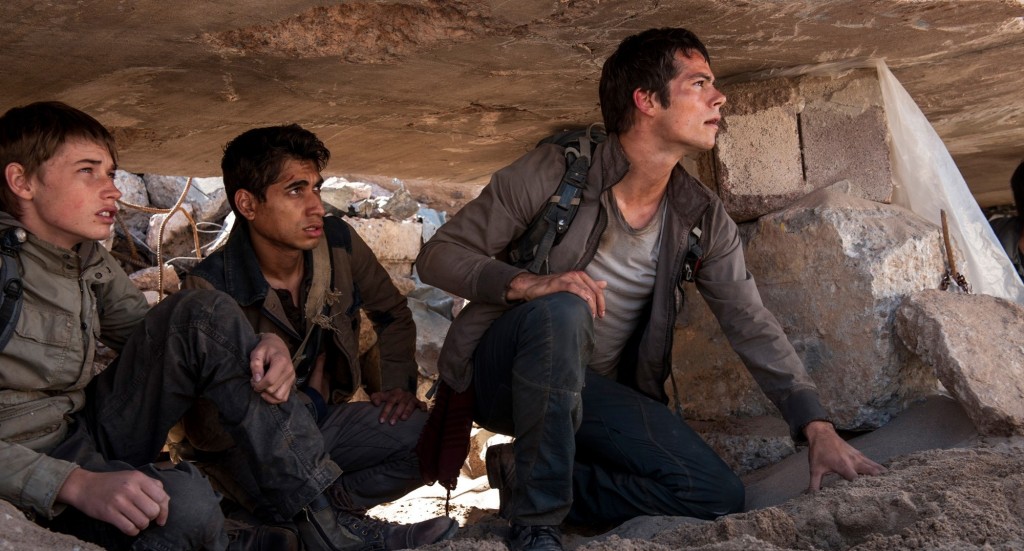 This film has some good visual effects and lots of CGI has been used to create the post-apocalyptic version of the youngster’s world and its full level of decay. But where this film suffers is in its lack of character development. While it’s nice to have a lot of energetic chase and adventure scenes, it would actually be better if the audience were given a reason to root for the characters. As it stands, the supporting cast, featuring Aidan Gillen (Game of Thrones), Kaya Scodelario (Skins) and Thomas Brodie-Sangster (Wolf Hall) put in solid enough performances, they really are only relegated to secondary elements and kept in the wings for far too long.

The second Maze Runner is better than the first film because it doesn’t waste time setting up the initial premise and is very high-octane, vibrant and well-choreographed. But it’s hardly the most original film because at times it borrows far too much from The Hunger Games and the Divergent series . It also fails to end in a satisfactory way. Instead, it sets up a scene for the next instalment The Death Cure, which is due out in 2017. In all, The Scorch Trials has some good elements but these are devalued by the trial that ensues in order to arrive there.

Summary: The Scorch Trials has some good elements but these are devalued by the trial that ensues in order to arrive there.