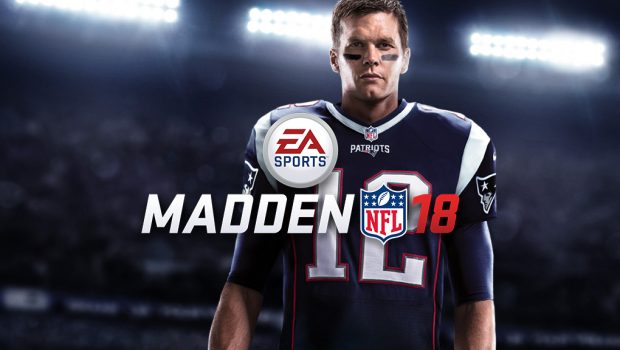 Summary: ‘Long Shot’ is one of the best things Madden players have seen in a while, and many players wanted it. 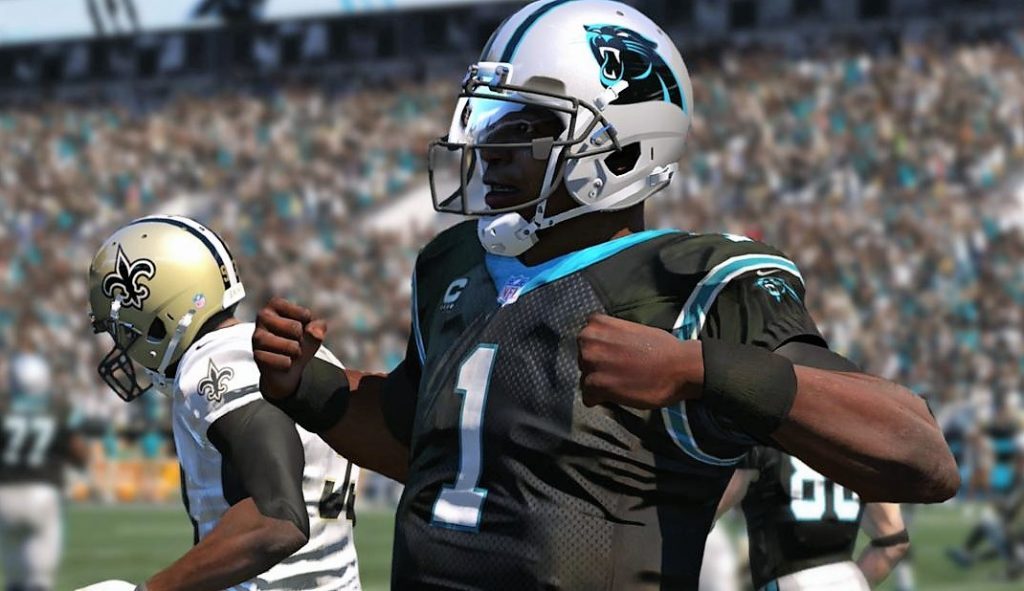 In 2018 EA Sports decided that they would follow on with the popular mode in many sports games at the moment, adding a Career Mode into their game. This mode has been really popular in recent Sports games such as, NBA2K and FIFA. This mode for the first time you can live your own dream of playing in the NFL in the new Madden. In ‘Long Shot’ you play as Devin Wade who is a college dropout, who walked away from football following the death of his father. But he tries to make a comeback to football just weeks before the NFL Draft. He goes on a TV Show called ‘Long Shot’ in which he goes up against 3 other people in the same situation as him; they want people to know their name. You do some drills and tests to see which one of you will be trained by a fictional coach Jack Ford and a real life NFL Hall of Famer, Dan Marino.

One of the drills you do is a 7-on-7 which was one of the most exciting things of the whole story. I found that while playing this mode I got quite bored, most of the time it is just monologue between characters and you rarely get to play actual football, though I could appreciate how people could totally get into it. And after going through the whole story mode and finished, you don’t get to keep playing as your player through his career. Although this mode might have been boring and didn’t have a very good finish, it’s a really good step for future Madden games to come. 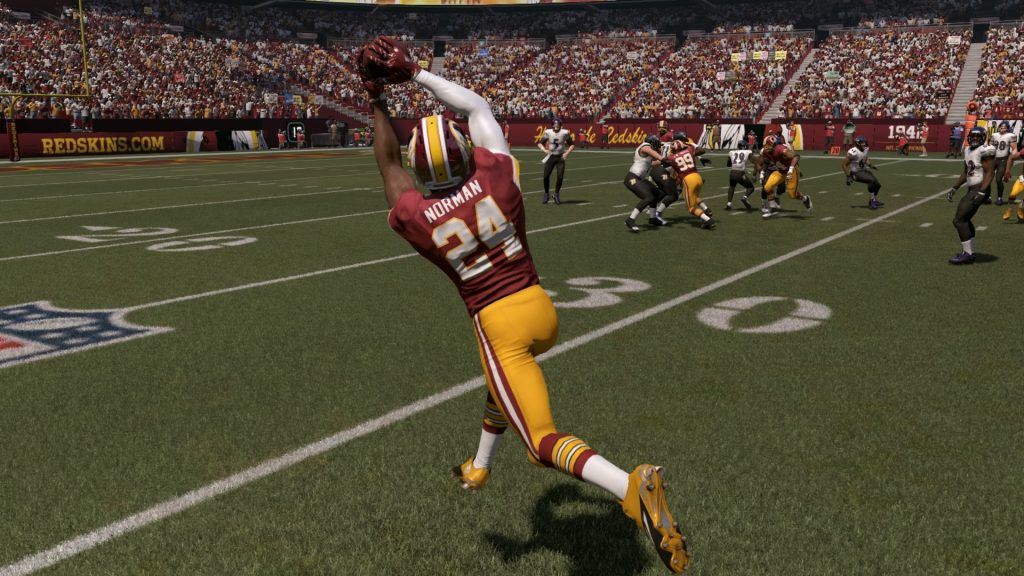 This year in Madden they have gone in a new approach with some new game styles for us to try out, these are Ultimate Team, Arcade, Competitive, Arcade and Long Shot. Ultimate Team has been of the most popular game styles for many years now in FIFA. In Ultimate Team you assemble the best players in the league into one team. You then verse other people online with their teams they have assembled. Arcade is the best way to play with your friends or introduce someone new to the game really good for beginners or just having fun with your friends. It’s a bit harder on defense and turning the ball over is way more difficult. This way you can have more fun by just throwing the ball down field on a Hail Mary and not really caring about getting the ball turned over. Competitive is for the more experienced players, in recent years it has been very clear that players who are really good at the game, were getting frustrated that non experienced players can throw crazy throws that work and win games. To help with this Madden decreased the luck factor in the game so it’s more difficult to win games. 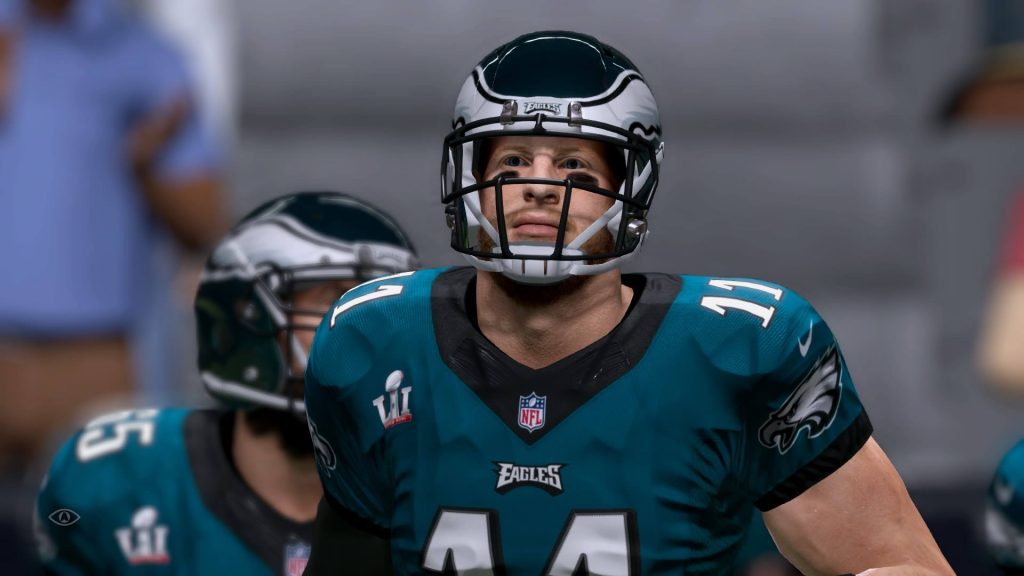 Every year Madden brings us some gameplay that competes with some of the other top sport games around at the moment. It always looks really realistic and the movement looks life style and effortless. The graphics in Madden18 are extremely good, they have all the minor details down to the sweat and wrinkles. Also, as a fan of the NFL there is nothing better than seeing your favorite player juke out their defender while trying to get around them. And it is always fun making the defender think you are going the other way. In other Madden games you could do this but in this game it is a lot easier, all you have to do is flick the joy stick and the player you are controlling will perform a juking move on their defender. 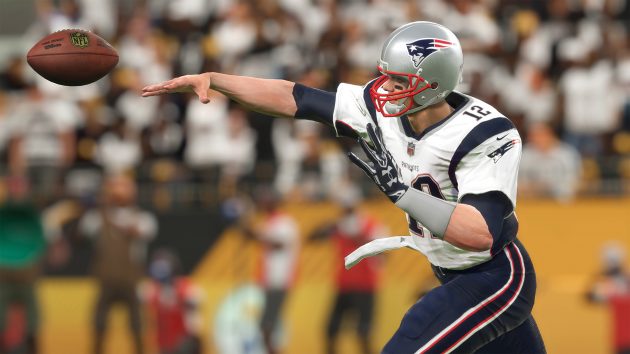 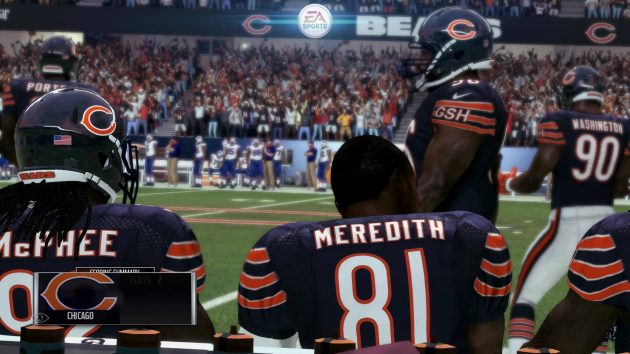 I have already touched on some of the gameplay like movement and juking and it is very hard for the makers of Madden to bring new and exciting things every year so there isn’t much to talk about.  Basically the play calling lay out is still the same as last year, and the year before. But I did have one issue with the movement while running in Madden; if your receiver is going for a short pass and going to try and juke out their defender and then try and run as far as they can, it’s good in theory, and it’s also good in game. But there was one thing wrong with it, if you’re running down the sideline and you have defenders running at you from the sideline you need to be able to change direction easily to be able to stay inbounds. But I found that once you were running in a line you had a set of arrows sticking out of your player directing them in a straight line, and it made it very difficult to be able to move into another direction easily, which was very annoying if you were trying to outrun a defender down the sideline.

This year in Madden they really stepped up their game, ‘Long Shot’ is one of the best things Madden players have seen in a while, and many players wanted it. ‘Long Shot’ had its many faults but going forward in the next few Madden’s the Career Mode will get better and it will be more interesting. Lovers of Madden should get this game because it has many new additions. If you haven’t got a Madden in a while it’s a good idea to get this one. But all together, Madden 18 is a good game with many new perks, and it’s headed in the right direction.