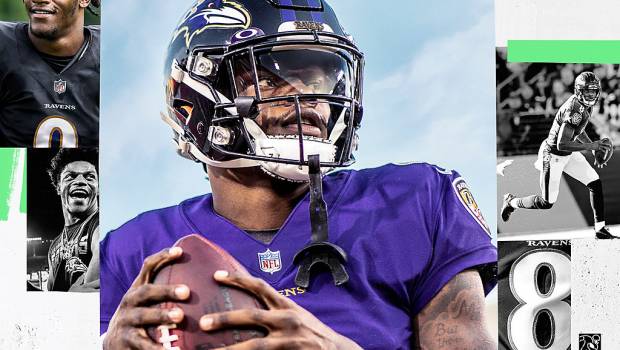 Summary: The swan song for Madden on the PS4 is all-too-familiar. ExpectMadden 20 with a roster update plus new arcade mode.

Madden 21 is the perfect epitome of the current sport situation due to COVID-19.

It’s hard to critique the yeoman efforts by major sport leagues and athletes during this period: few would’ve wagered there a 2020 restart to the world’s major sports in any fashion, fans or otherwise. But here we are, with standings, statistics and highlights (albeit in almost empty venues) being displayed nightly on our televisions and computer screens. Game are being played, tracked and are meaningful. There will be a National Football League (NFL) season, its means of execution yet to be determined. 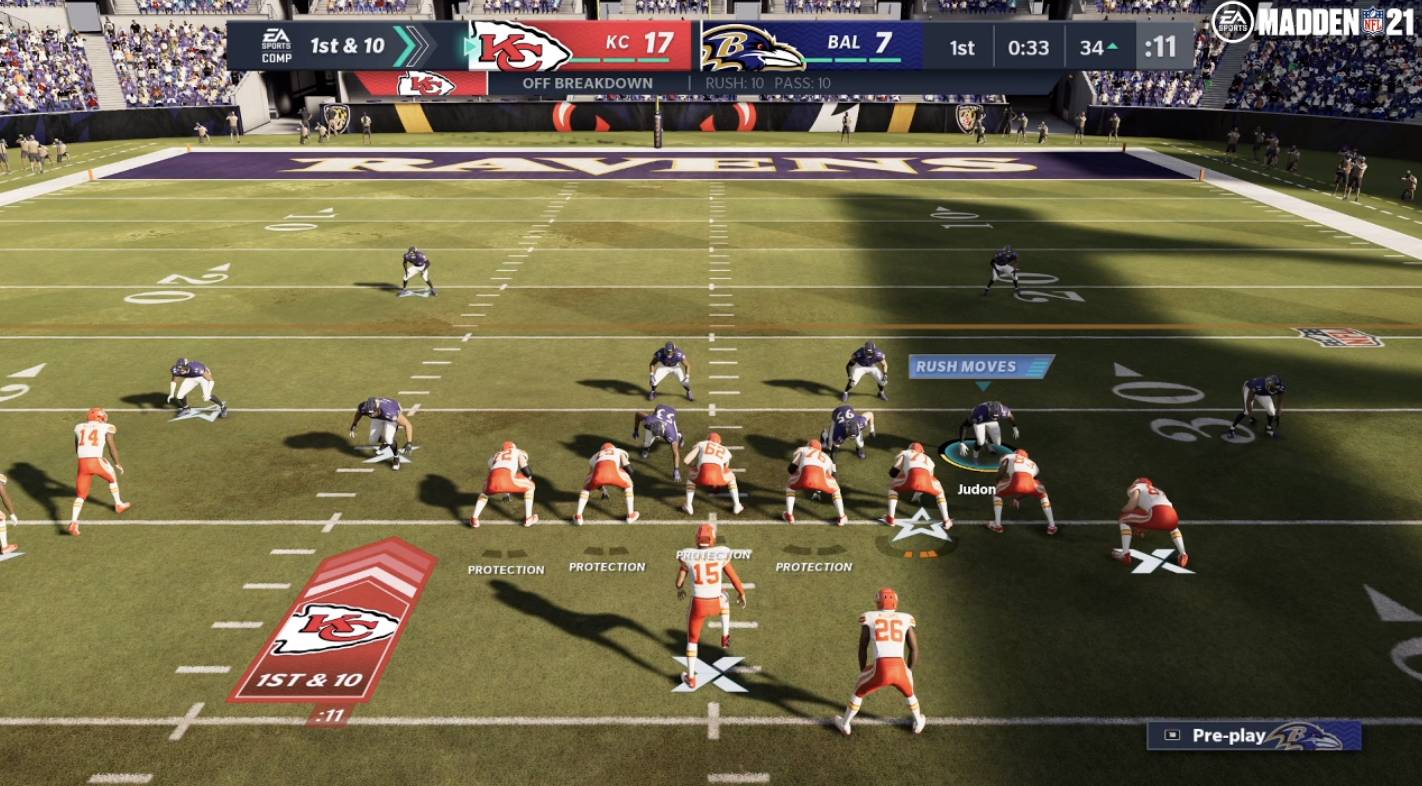 Within all this uncertainty are video game developers on yearly release cycles, but now both well out of season and without a traditional marketing schedule. Madden 21 is a proper release, but there little incentive for devs to go all in with so many question marks [as to whether the season will actually play], the PS4 at the end of its lifecyle, plus so much of the usual buildup to the American football season dampened due to COVID-19. It’s a serious sales question mark in many ways…and no doubt EA considered this all the while. And it shows.

As a resident of the Tampa, Florida area, Madden 21 is a must buy for one simple reason: Tom Brady in a Tampa Bay Buccaneers uniform. Arguably the greatest quarterback of all time’s move to the sunny U.S. southeast is the biggest National Football League free agent story in eons. There he is, in HDR glory. Lesser but still high giddiness exists for eyeballing LSU gunslinger Joe Burrow in a Bengals uniform. Third, the weirdness that is the now generic Washington football team. 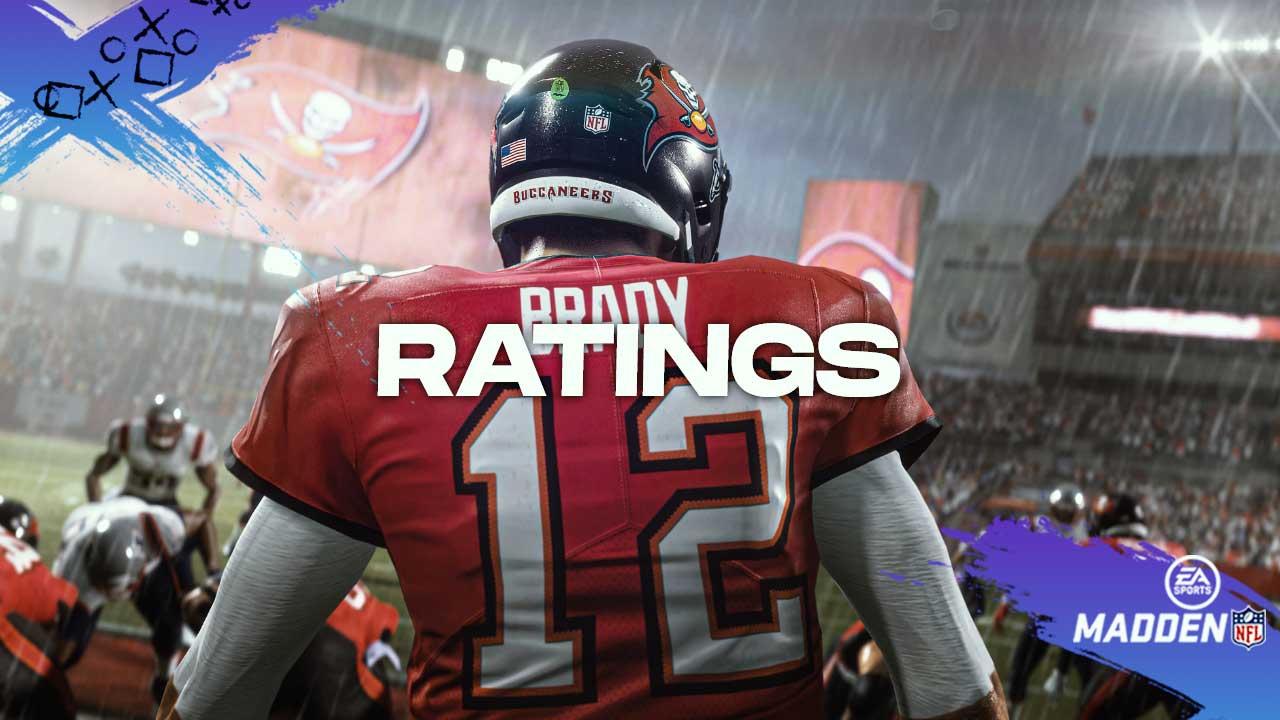 Beyond Brady, Burrow, some new uniforms and a roster update, however, there’s little difference between Madden 20 and 21. The game plays near identical, but with welcome and barely noticeable adjustments to lateral movements (especially for running backs and safeties), swim moves at the line, a better juke tethered to the right analog stick, the introduction of side hurdle jumps (left and right), and improved computer defensive AI in defeating the running game. Last – and if you’re really paying attention – the animations are a smidgen smoother with a reduced magnet effect between tacklers and ball carriers (especially against quarterbacks, on sacks).

The same irks, however, sadly continue: receivers facing the wrong way when catching balls, sub-standard run blocking by default, an easy ability to spam hot routes (via cross and out patterns) to beat almost any coverage, and an abundance of canned animations (versus free play). The game’s controls and complexity remain insanely difficult for beginners. Thus, new entrants to the series would be wise to avoid Madden 21, with the included (and monotonous) tutorial still ridiculously lacking.

With such longstanding high barriers of entry to EA’s sport titles, it’s ironic that they keep introducing new modes within yearning toward arcade style simplification. In this instance, it’s ‘The Yard,’ a 6-on-6, playground style game resembling touch/flag football but with real players and tackling. Akin to playground contests, ‘ironman’ players play both offense and defense on a shortened field. The Yard is designed for fast pace play, where the ball can be snapped to any player on the offensive side…and laterally/forward tossed infinite amounts until tackle. It’s definitely something different, but also one players will either love or loathe. 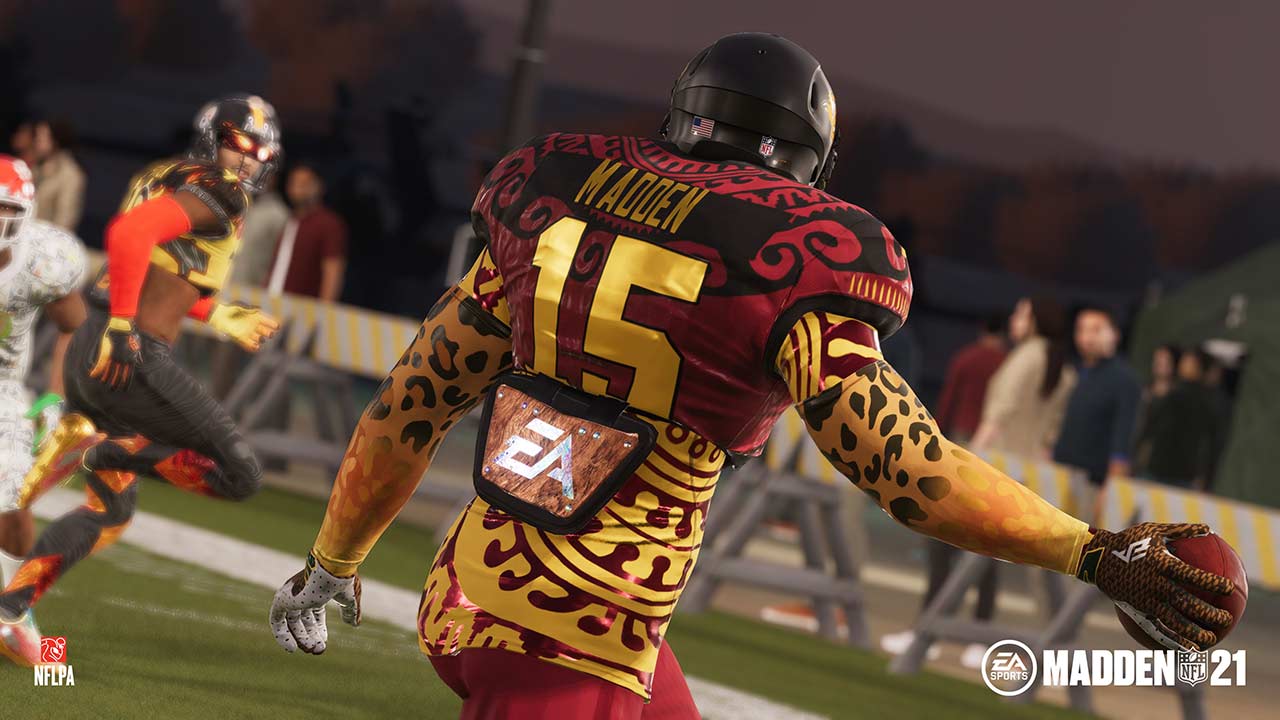 All other modes within Madden 21 return from prior. Superstar KO, quick hit matches are back sans seeming adjustment. Ultimate Team remains as both overly complex and microtransaction oriented. Face of the Franchise introduces some deeper story elements, but it’s still on autopilot regardless of on-the-field outcomes. Finally, Franchise mode rounds out Madden 21 offerings, one EA promises to instill with new features as the season progresses.

So, we’re looking at Madden 20…with The Yard…and some needed gameplay tweaks. Having now played The Show, Madden and NBA 2K 21, I’m now left with a growing impression – in light of COVID-19 and fan expectations – these titles should’ve been Season Pass versus full blown release. None offer anything justifying a proper full-priced purchase, but – with this being said – roster updates and continued development work shouldn’t be free. eFootball PES 2021 is the only sport title recognizing this, offering its latest release as an update and one available at discount for 2020 owners.

This is not to insist Madden 21 isn’t a stellar game in isolation. The Frostbite engine looks gorgeous in HDR (albeit with an odd black and white cut screen glitch), and attention to detail for every on-the-field aspect is jaw dropping. For instance, quarterback audibles and vocal play-calling literally match the actual player calling them. Individual star players – thanks to Superstar X-Factors – truly play differently. Madden’s famous and often controversial rating system definitely walks the walk. As a by-product, Lamar Jackson remains a living cheat code; he is almost impossible to stop on option plays…to a point of being laughable.

For NFL diehards, there remains hundreds of gaming hours at your disposal in Madden 21. These same diehards – much like players of EA’s NHL and Sony’s The Show – will be left with the impression they’ve played this game before, however.