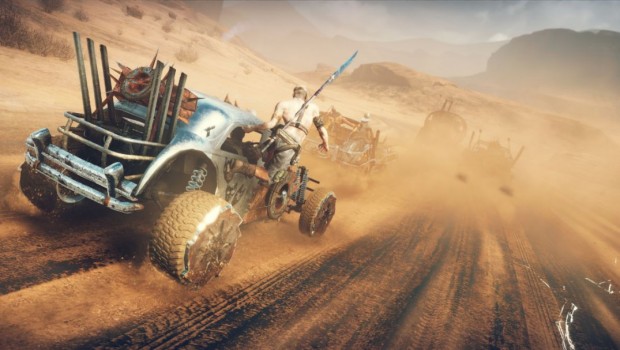 Summary: Mad Max on PS4 is a brutal third open world action adventure that truly pays homage to the movie franchise with its enjoyable and sometimes limited gameplay 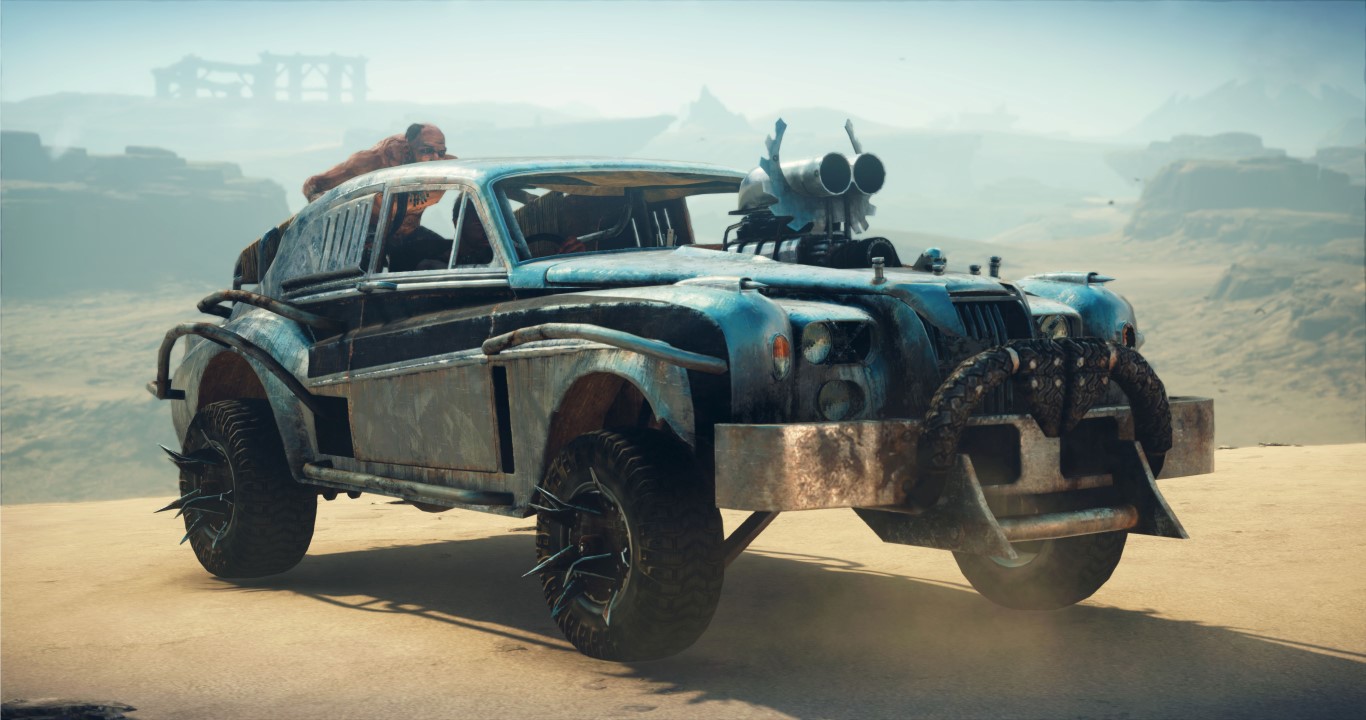 The first part of the game does serve somewhat as a tutorial as we are introduced to Max who is seeking a life without challenges and when his Interceptor gets stolen by the evil Scabrous Scrotus, he vows revenge and fortunately for our hero, he comes across a sinister yet kind hearted mechanic by the name of Chumbucket who helps our hapless hero to build the Magnum Opus for his retribution.

So at its core, Mad Max is an open world action adventure that has parallels to Grand Theft Auto and Far Cry but thankfully this title is its own game. On that note, the gaming environment is massive which allows the player to explore it in vehicles or on foot with dozens of side quests to be found, including raids. Given that, some of the exploration on foot is a little limited but this game is generally more about the cars. In relation to walking or running around the world, Max has limited jumping abilities and can only climb things which are marked that does box the player in. 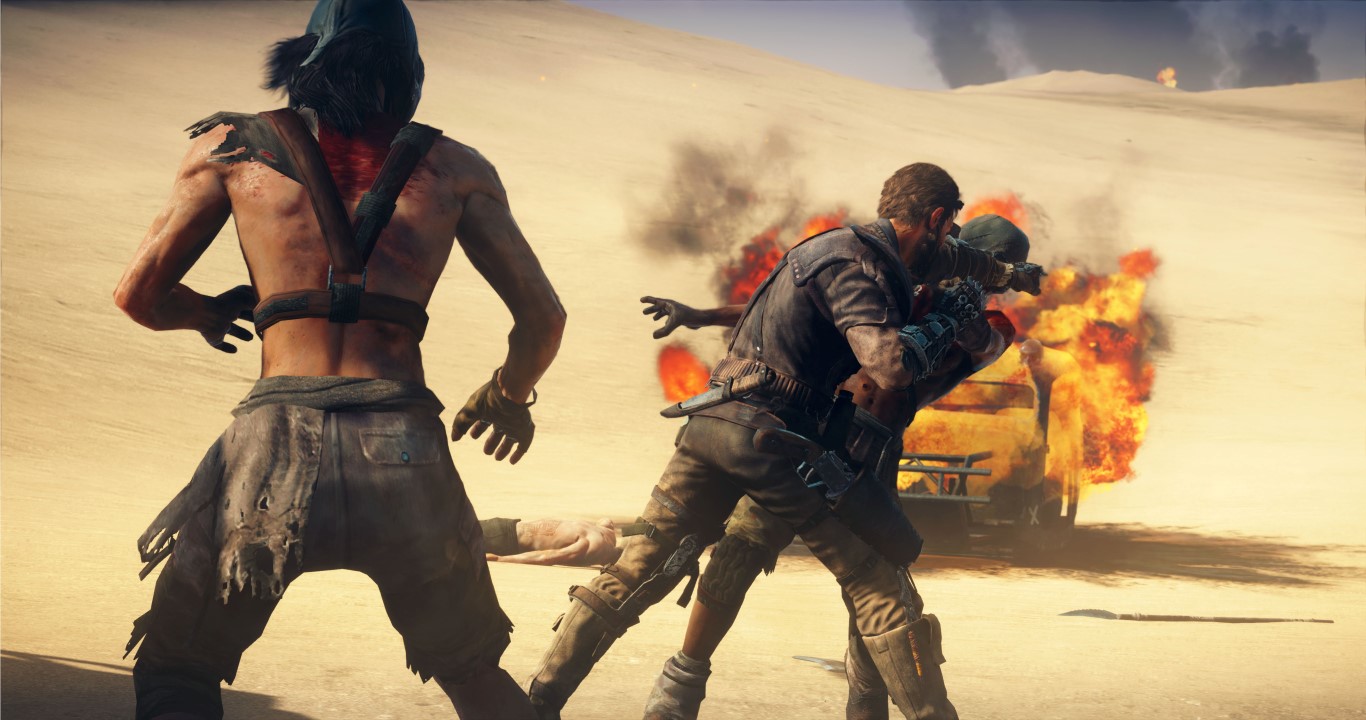 The in-game currency in Mad Max revolves around scrap that you collect throughout your travels and when you do take over an enemy camp or stronghold, this then becomes a safe place for Max which also gives him additional bonuses. This currency can also be used to upgrade Max (e.g. skills, weapons) and his vehicles (e.g. speed, defence), the Magnum Opus.

However Mad Max has two main combat elements which include hand to hand and vehicles. When I first saw the hand to hand combat in the initial trailers released for game, I was wowed because unlike Grand Theft Auto, the combat in Mad Max is more akin to the Batman games which creates some flawless combo attacks that just feels right on the DualShock 4 Controller which also gives the player a great slow-motion finishing maneuverer. Sure, we’ve seem this system before but it’s thoroughly entertaining in this post-apocalyptic world.

Then you have the vehicle combat which is quite spectacular at times, particularly when you have a group of raiders coming after you as you attempt to ram them into other cars, obstacles or use your weapons to blow them to smithereens. Add in the upgradeable harpoon gun and this allows you to unleash total mayhem on your enemies as bodies and cars spins uncontrollable when ripped apart.

Director George Miller would be pleased because it’s equally as enjoyable on both an achievement and visual level. All in all, Mad Max is a fun open world game that allows players to unleash their inner anti-hero while they perform some bone-breaking attacks on enemies and send them into Kingdom Come while driving all sorts of vehicles, each with their pros and cons. What a ride! 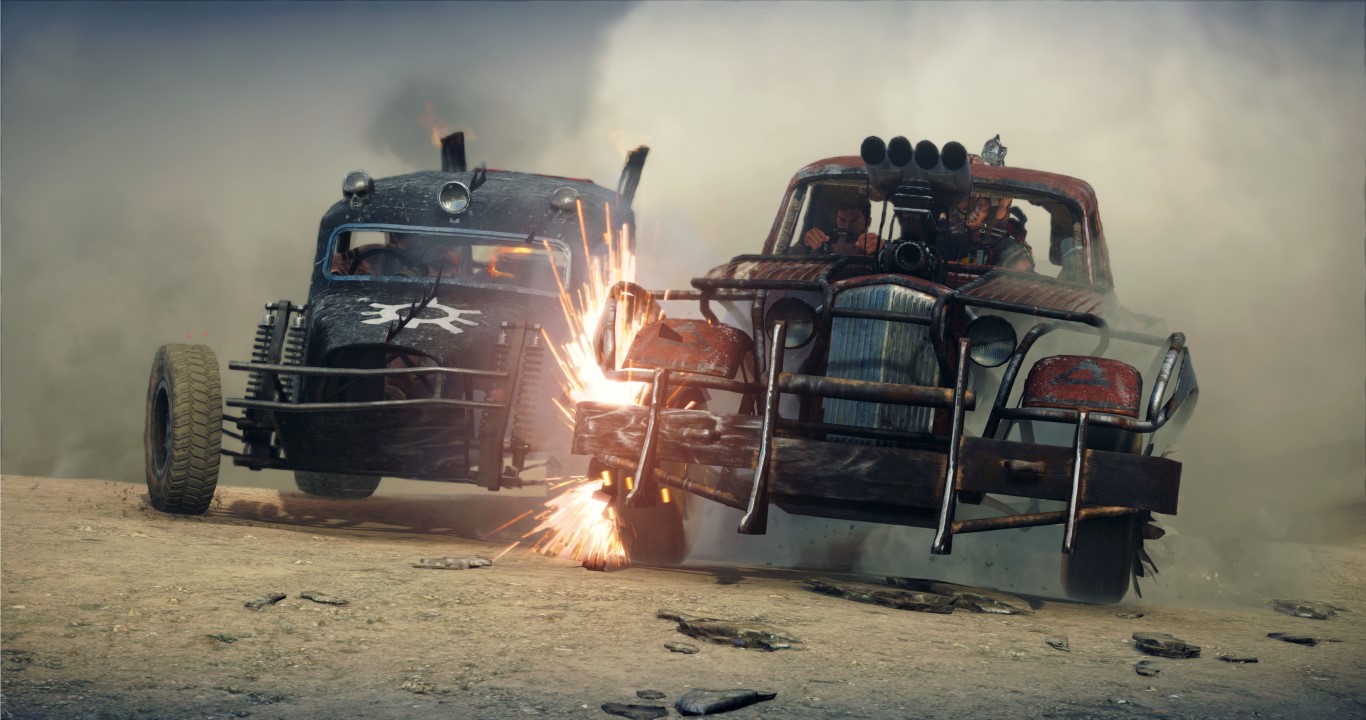 Graphically, Mad Max is a gorgeous looking game on the PlayStation 4 and Avalanche Studios truly mirror the film perfectly which makes you feel like you are part of some post-apocalyptic desert filled with savages and dangerous warlords. Character design is another highlight and all the virtual people in this game are well animated and detailed.

Although the environments can be a little bland at times, there’s some great attention to detail, especially when you run across some of the remnants of civilization and those amazing dust storms. The environments that you visit are even slightly different which does help spruce up the gameplay. Voice acting is professional and I love the inclusion of Australian accents. The soundtrack adds to the Hollywood experience as does the sound effects which really make use of surround sound. 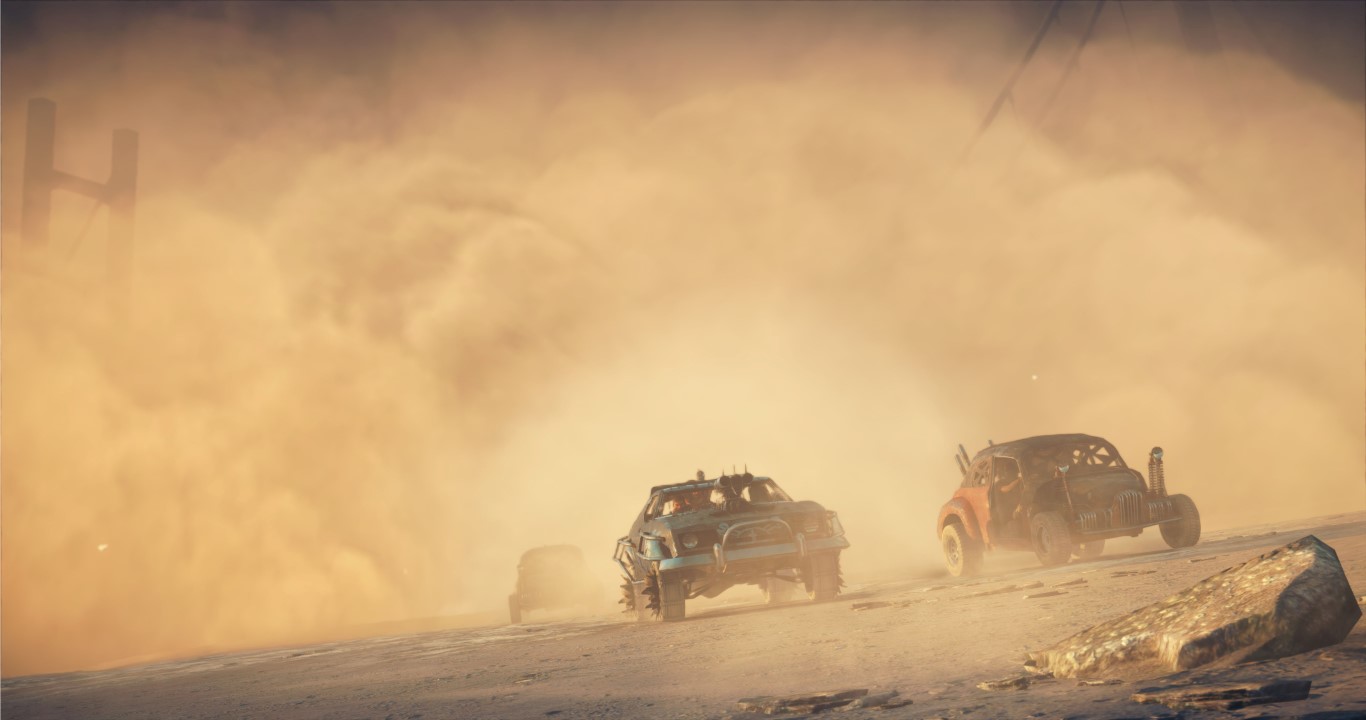 If you allow yourself to get lost in the world of Mad Max, you could easily spend around 40 hours in this game as you explore this world, search for valuable scrap and upgrade your abilities as you seek our additional quests and bonuses. Even though the third person mode as Mad is a little dull at times, the hand to hand combat is flawless as are the spectacular vehicle battles. In the end, Mad Max is a great addition to the open-world action adventure genre that is as slick and memorable as the Hollywood blockbuster film, Mad Max Fury Road.