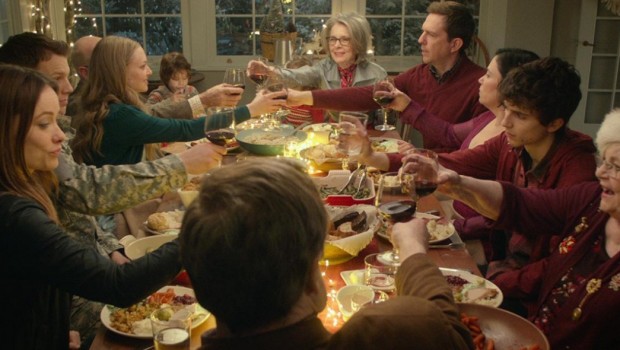 Bah, humbug. Love The Coopers was supposed to be a warm-hearted and pleasant, Christmas ensemble movie about one dysfunctional family. Instead, the film is the equivalent of an empty gift box. It appears fine, nice even, but inside it is completely hollow.

This film is the first one to be directed by Jessie Nelson (I Am Sam) in fourteen years and it is written by Steven Rogers (P.S. I Love You). The story draws together four generations of the Cooper family (and a few interlopers) for a Christmas Eve dinner. The set-up is very predictable and contrived, meaning these characters all seem to converge together in a kind of neat bow.

Diane Keaton and John Goodman star as Charlotte and Sam, a couple who were once hippies and who have been together for decades. Their marriage has fallen apart but Charlotte is determined to have one last happy Christmas with the family. But this is all for show as all of the members of this clan are harbouring secrets.

Charlotte’s sister Emma (Marisa Tomei) is bitter and angry about feeling left out. She’s lived most of her life in her sibling’s shadow so she decides to shoplift her sister a brooch. Emma gets caught and then has a ridiculous exchange (read: pop psychology and life lessons) with a closeted police officer (an underused, Anthony Mackie) as the latter embarks on an epic search for a police station. Charlotte and Emma’s father, Bucky (Alan Arkin), was lonely but has recently found himself connecting with a young waitress (Amanda Seyfried) at his local coffee shop but this looks set to end because this is her last day of work. 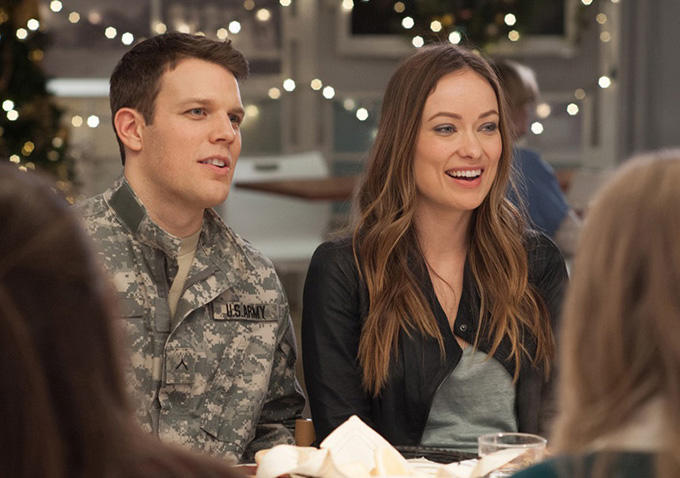 Then there is the next generation. Charlotte and Sam’s children include the divorced and jobless Hank (Ed Helmes) and his ex-wife who is invited to dinner, along with their three children. There’s also Eleanor (Olivia Wilde) who picks up a Christian, Republican soldier (Jake Lacy) at an airport just to avoid questions about her single status. There’s also a farting aunt (June Squibb), a swearing child (Blake Baumgartner) and an over-bearing and incessant narrator (a surprising and unbilled, Steve Martin) who constantly spells out the painfully obvious.

Did you catch all that? Do you need a minute? Because Love The Coopers does take in a lot of different subplots and half-baked characters and it all feels quite messy and disjointed. The film is meant to be a dramedy but the jokes are virtually non-existent. What is found in abundance are clichés and unlikely situations, making it all feel far too hollow and poorly constructed. 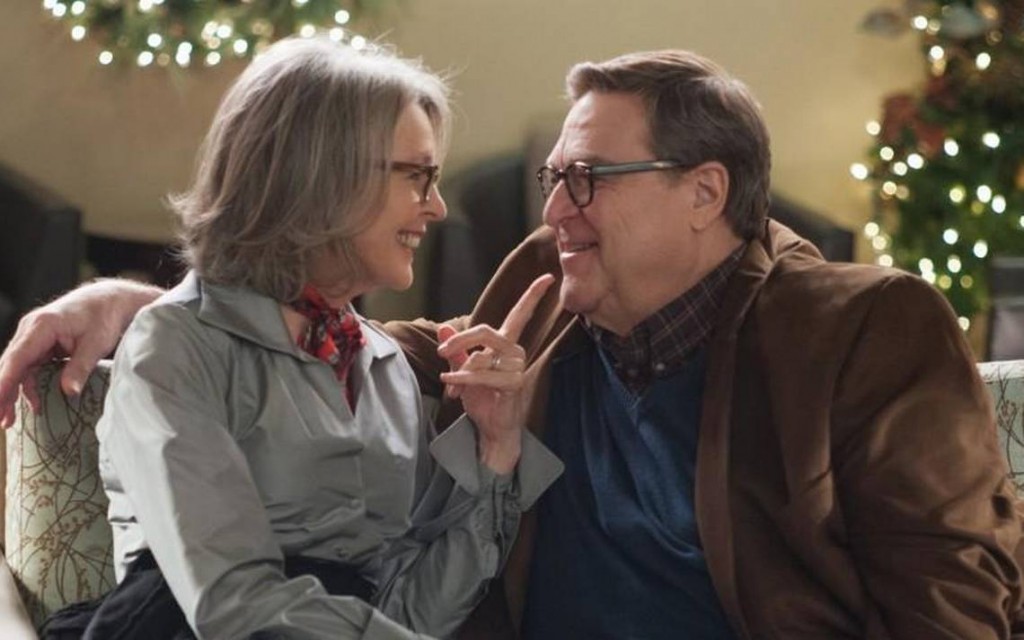 Love The Coopers is a Hollywood take on family dysfunction but it feels about as real as fool’s gold. It tries to make you realise that love and connectedness are what Christmas is all about, but instead it is far too lightweight and predictable to really cut through. The convoluted story and a series of flashbacks, along with the frankly stupid narration, fail to elevate this film to anything more than Christmas shlock that you would return at the earliest possible moment.

Summary: It tries to make you realise that love and connectedness are what Christmas is all about, but instead it is far too lightweight and predictable to really cut through.