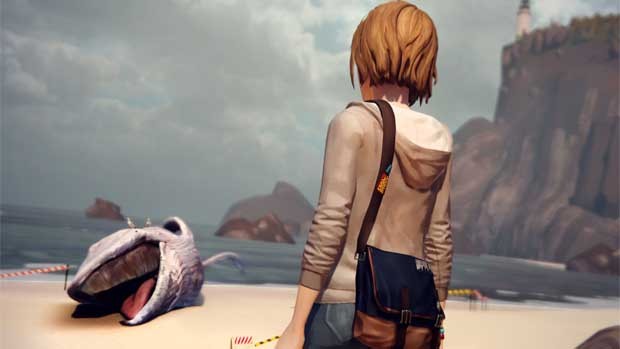 Summary: Life is Strange Episode 4 Dark Room is another fitting release from Dontnod!

Episode 4 of Life is Strange: Dark Room has just been released as gamers return to the enigmatic world of photography student Max Caulfield (Hannah Telle) as she attempts to solve a mystery in her home town of Arcadia Bay and prevent its destruction. 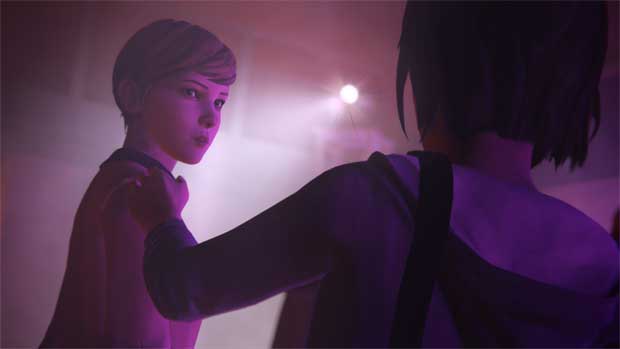 So after the cliff-hanging of the previous episode which saw Max push her time manipulation powers to the limit, the developers don’t waste any time in setting up the next instalment of Life is Strange which is an incredibly well told story with characters you really care about. Max should easily get character of the year if such an award existed!

So as episode 4, the Dark Room commences, you cannot but help feel that something bad is about to happen as you have this gut-wrenching premonition as the calm before the storm. However without spoiling the story of this current instalment, there are quite a few surprises to be found along the way that I didn’t see coming. 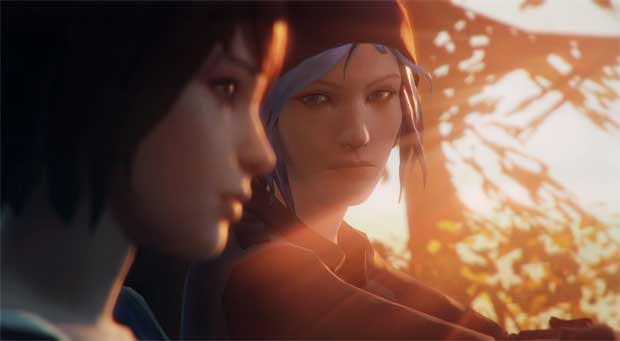 Given the choices you made in the previous episodes, this also dictates how the story will play out in the Dark Room. Furthermore, the story is very emotional and given that Max is such a realistic protagonist, you really want the best for her and when this alternate timeline makes way for the dark reality of Arcadia Bay, it’s quite a bitter sweet moment for the gamer.

The relationship between Max and Chloe (Ashly Burch) is explored further as they investigate the missing Rachel Amber and once again get involved with more than they bargained for, especially that Max holds the fate of Arcadia Bay in her hands. Besides the mystery, the game also focuses on real-world societal themes which makes the game quite realistic, especially the drug use and violence in this episode. 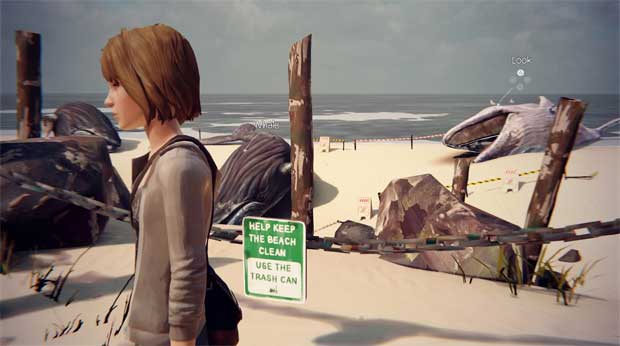 As per usual, time travel mechanics play an integral role in the story of Max Caulfield but this episode focuses more on the mystery itself which really draws you in and given that there is only one episode left, I really can’t wait to see how Life is Strange pans out.

But let’s talk about bugs. The game still has issues with lip syncing, clunky controls and at times annoying puzzles. which sometimes hamper the gameplay. Another issue about the Dark Room is the pacing itself which seems a bit slow and some of the odd story paths are a little strange but overall, it’s all about the characters and this Veronica Mars type atmosphere with great graphics, voice acting and a really cool mystery to solve. 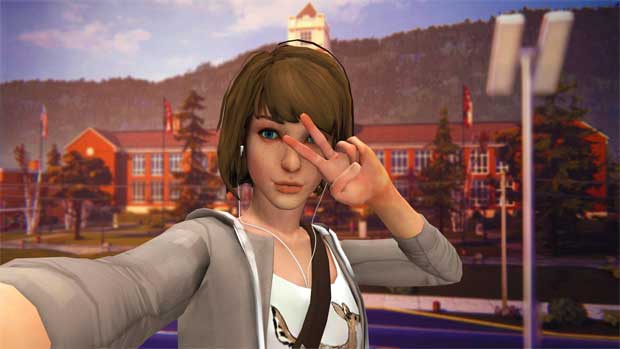 All in all, episode 4 is a good instalment and let’s hope that the next episode comes sooner rather than later which may hurt the revelations found in episode four but if you enjoyed the previous stories, you’ll enjoy this one. So how does Amber, Frank, Nathan, Veronica, Warren, Chloe and Max all connect? The answer will be found out in episode 5!