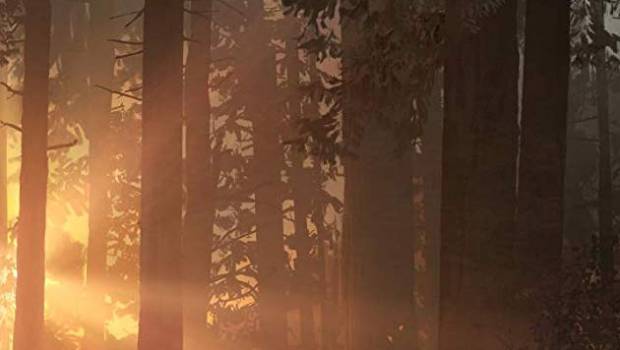 Summary: A beautiful game that deserves to be played.

Life is Strange 2 had one hell of a job living up to the smash hit success of the first game by the same title (excluding the 2 of course!) In the vein of the Telltale games, you can choose what you do and the outcomes of the game will directly come from that choice. 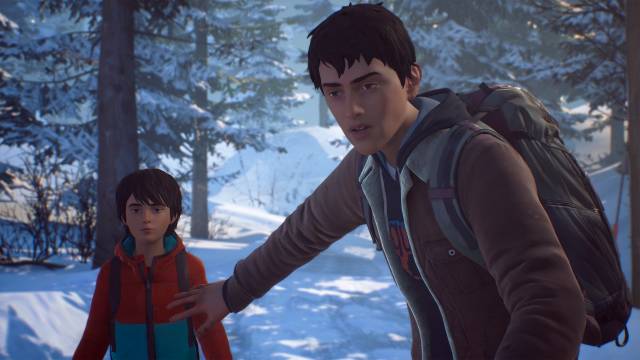 In this game you will play the role of Sean Diaz, a mid teenage kid with a younger brother, Daniel. When their single father is killed by gunshot by an over zealous cop, the boys go on the run distrustful of the American legal system and the possible consequences of what happened at their home. To add to the complications, Daniel developed telekinesis which cause additional damage to what was already a mixed up situation in the first place. 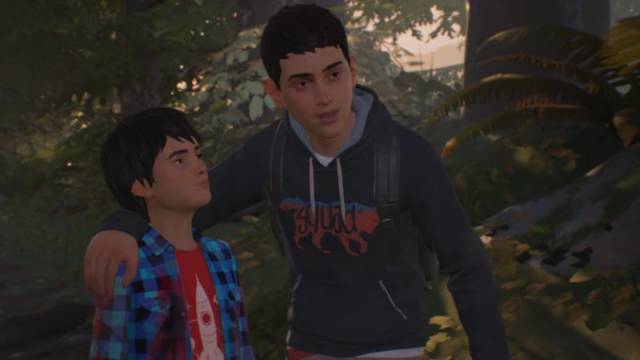 To the town of Puerto Lobos the boys head, a fictional Mexican town that their father grew up in. He always talked of returning there, and the boys feel that the place is safest for them. Young Daniel is not aware of what has happened to his father, at least at the start of the game and older brother Sean is tasked with the mammoth task of getting him safely away, having to act as both brother and father.

The story to this game is superbly told. After the success of the first game, developer Don’t Nod had their work cut out for them to up the ante. I am so pleased to tell you that they have done this and then some. The way the game and story unfold is far more natural than the first with fantastic dialogue options that flow beautifully. You care about the characters and their outcomes, of which there are seven. The outcomes are varied enough that it is worth going through multiple games just to see them. 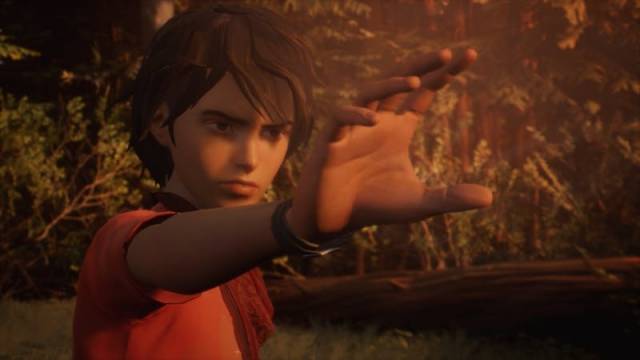 I found the game to be so sad to play, interspersed with moments of humour that really accentuated the horrible position these boys find themselves in. Audio plays a big part in the title with dialogue and environmental sounds being believable and honest. Graphically there is a sort of filter that makes the game look a little “puttyish” at times. In its own way it actually works as a soft focus of sorts and I liked the style. It was a change up that I thought suited some of the whimsical nature of the story.

I loved the options given to the player during the game. I loved playing the protective big brother in the game and did my best to be as kind and understanding to young Daniel as possible. There were options that you could choose that would allow you to be harsher to Daniel but the story was so convincing that there was no way that I could have been even slightly nasty to the poor kid as they both struggle with their new lives; lives which often don’t have regular meals in them as they struggle to make their way to Puerto Lobos. 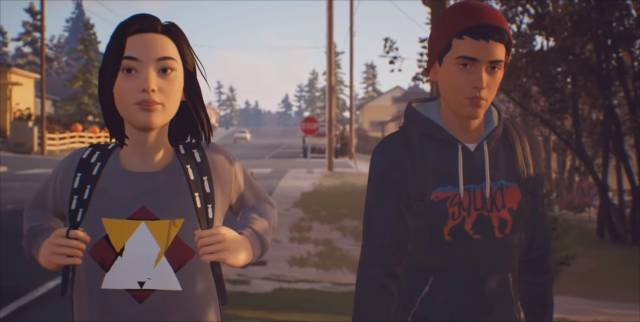 In addition to the struggle the boys have in just staying alive, there are other predators and dangers on the road. They are chased by vigilantes intent on keeping immigrants out of America and the game is flavoured with hints of the racism that non white Americans face. It can make gameplay feel really sad and depressing, but also there is a celebration of the human spirit that is the overwhelming feeling that the game gives you throughout.

This is put simply a beautiful poignant game that begs to be played. It is so thoughtful that anyone who does buy Life is Strange 2 is going to feel something when playing it. It is an experience that you will not soon forget after completion. I hope that you take that time like I did to fully go through and savour a game that is truly a joy to play.