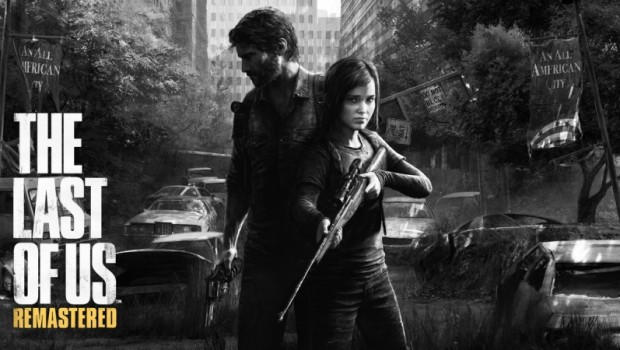 The Last of Us Remastered Edition Review

Summary: The Last of Us Remastered Edition enhances an already perfect game on the PlayStation 3 to something even more powerful on the PS4

One of the best games on the PlayStation 3 has arrived on the PlayStation 4 with Naughty Dog’s The Last of Us Remastered Edition that boasts glorious 1080p graphics and a flawless framerate of 60 frames per second. The game also boasts high resolution character models, improved shadows, realistic lightning and enhanced gaming mechanics to give you the definitive The Last of Us experience as we follow Joel and Ellie, two survivors of a deadly pandemic that has ravaged the globe. 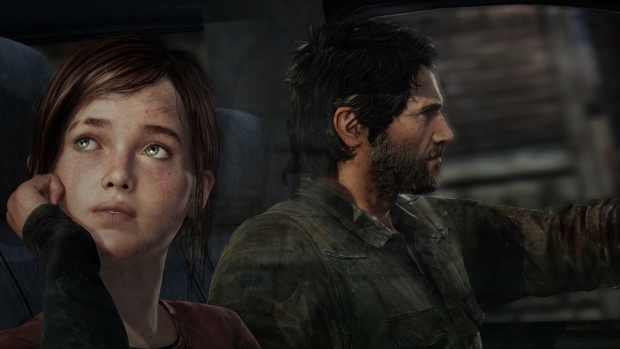 To compound the situation, Joel has been given the task of protecting Ellie who may hold the future for humanity but the world that they live in is vastly different and deadly compared to modern civilization. It’s every man for themselves in this post-apocalyptic world but what made The Last of Us so compelling was the not just the story but the characterisation of both Joel and Ellie. As a result, you became very protective over both Joel and Ellie.

Given that, it’s easily one of the best narratives in the video game arena and hopefully the movie will do the game justice. The remastered edition also makes use of the audio capabilities of the DualShock 4 controller and the new photo mode which is a great option for appreciating the enhanced graphics of this title. Sure it may be the PS3 version but it’s a far superior version on this next-gen console. 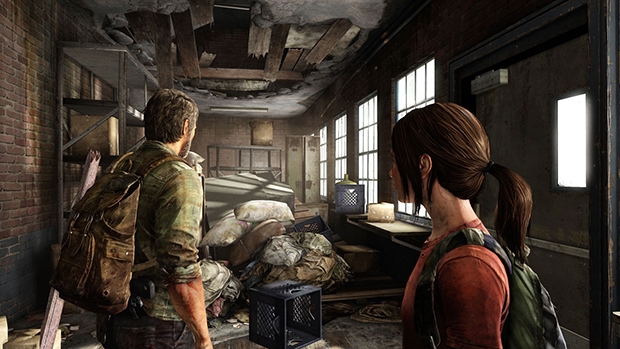 Besides the amazing visuals of the remastered edition, The Last of Us also collects the additional DLC from the PS3 version that includes a single chapter dedicated to Ellie’s past called Left Behind and a very challenging multiplayer pack entitled Abandoned Territories that can be quite savage at times. But for those who played the original game on the PS3, the question you’re probably asking is… is it worth playing it again on the PlayStation 4? My answer would be yes and just like the remastered edition of Tomb Raider for this console, The Last of Us Remastered Edition is equally as compelling, especially with the amazing visuals and tweaked gameplay. 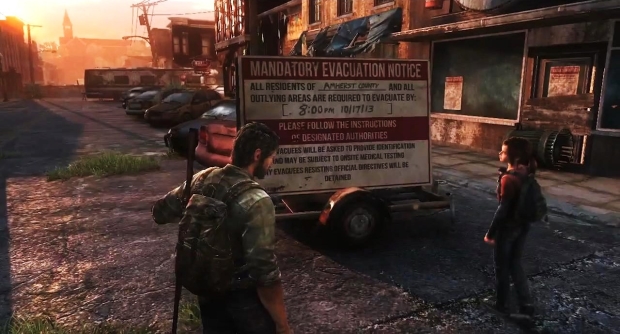 In terms of story and without spoiling it, both Joel and Ellie travel across America as they meet dangerous survivors, a clandestine military and humans controlled by this parasitic plant organism that really up the ante in terms of action. Seeing and hearing the Clickers and Stalkers again really sent a shiver up my spine, especially with the limited weaponry. With that said, ammunition is scarce and sometimes stealth is the only way to solve certain areas in the game. As the game is in third person, it does give the player some great dynamics on how they view the world and Naughty Dog should be complimented on such sturdy gaming mechanics.

Another great element of the gameplay is the AI of Ellie who almost feels like a real person opposed to a non-player character and together with Joel, they must solve puzzles in order to proceed. I also enjoyed the DLC chapter Left Behind which has a very different tone compared to the dangerous post-apocalyptic world of the main game and gave the player a great insight into Ellie before her life was turned upside down. All in all, The Last of Us Remastered Edition ticks all the right boxes when it comes to gameplay, graphics and audio. 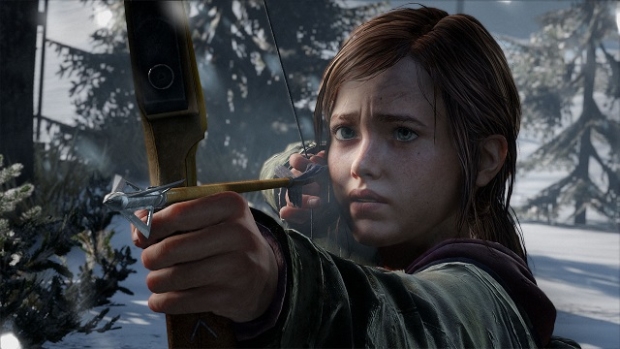 As mentioned numerous times, the visuals of The Last of Us Remastered Edition are brilliant. Everything looks more detailed and gritty, especially the characters themselves. Lighting is quite realistic and is used well in this post-apocalyptic action adventure game, not to mention the frights. To complement the beautiful visuals, voice acting is perfect thanks to Troy Baker and Ashley Johnson plus the engaging musical score that changes with the gameplay to give the player a wonderful gaming experience and memory. The game is also very smooth, thanks to the 60 fps which definitely turns The Last of Us Remastered Edition into reference material on the PlayStation 4. 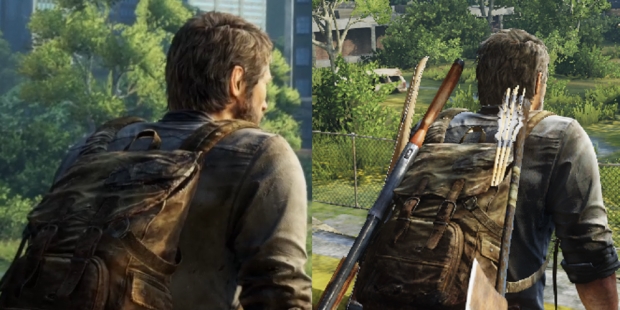 The Last of Us Remastered Edition deserves another perfect score on the PlayStation 4 thanks to the collected DLC and improved graphics that I thought could not be possible due to how amazing it looked on the PS3. Nonetheless for fans and newcomers, they will enjoy the story of Joel and Ellie as they explore this decimated world and get lost in the untold chapter of Ellie plus the multiplayer fun of Abandoned Territories with its rich textures, colours and silky smooth graphics. Gaming doesn’t get any better than this! 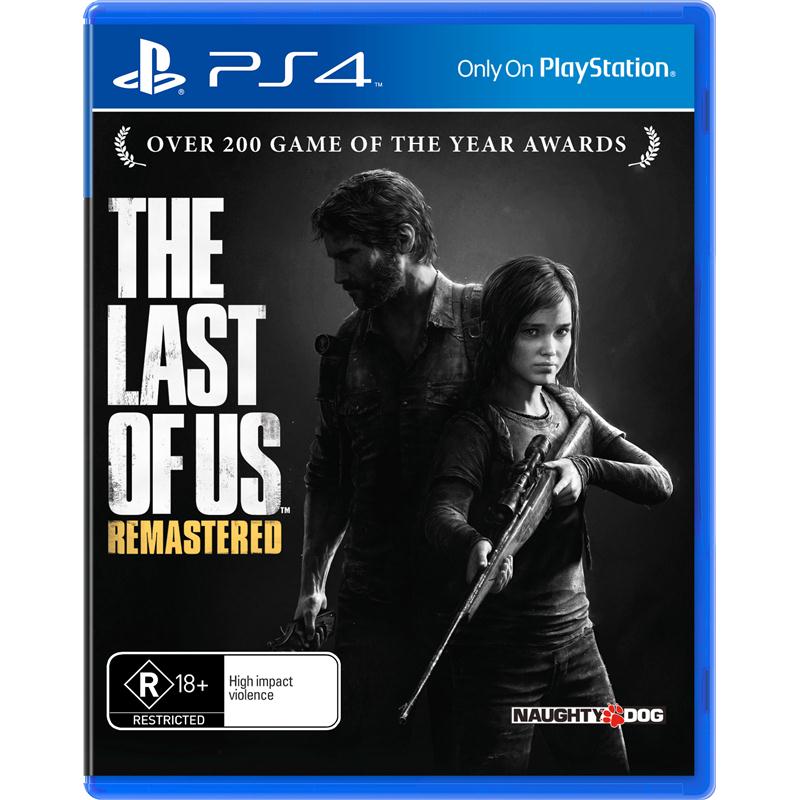