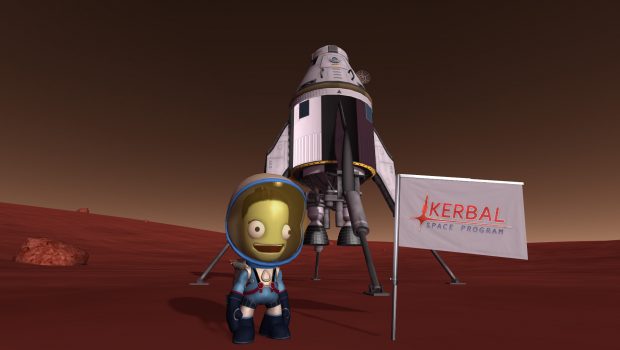 Summary: Take a trip into space with Kerbal Space Program and the two expansion packs; Making History and Breaking Ground.

‘Kerbal Space Program’ is a space flight simulation game that gives players control of their own space agency. Players can build, design and operate a wide range of rockets, satellites, space planes and even Luna rovers in their quest to explore the stars. Now with both expansion packs available on console platform, players have even more tools at their disposal for their journey through space.

Like many other simulation games, ‘Kerbal Space Program’ offers players a unique opportunity to do something that wouldn’t normally be possible. In this case, that unique opportunity comes in the form of building spaceships and sending them off into space to explore. For many gamers, like myself, this is a dream come true as building rockets out of LEGO was never enough. However, unlike the days of old where you could strap a few oddly coloured bricks together and call it the Millennium Falcon, ‘Kerbal Space Program’ (or ‘KSP’ as it’s more commonly known) isn’t that simple.

When starting a new game, players can either opt for a sandbox environment that has everything unlocked or take on the challenge of career mode and unlock everything progressively. For me, I chose to give both a try but eventually decided to stay with a career mode due to finding it much more rewarding. On its own, ‘Kerbal Space Program’ is not an easy game and will take a good amount of patience, creativity, focus and determination to make any level of progress. However, the sense of achievement is well worth it. I can safely say from my own experience that there is nothing more rewarding than getting your rocket into a successful orbit around the planet for the very first time. This feeling is greatly intensified when you’ve done it using a rocket of your own design and the parts you’ve worked hard to unlock.

The core of KSP’s game play can be broken up into two main areas: Vehicle assembly and exploring the solar system. Whilst both sound simple enough, the learning curve can be quite overwhelming for some would-be astronauts and it is recommended that you watch a few online tutorials to avoid frustration. Thankfully, the DLC expansion packs ‘Making History’ and ‘Breaking Ground’ offer a range of helpful tools for both new and veteran players. 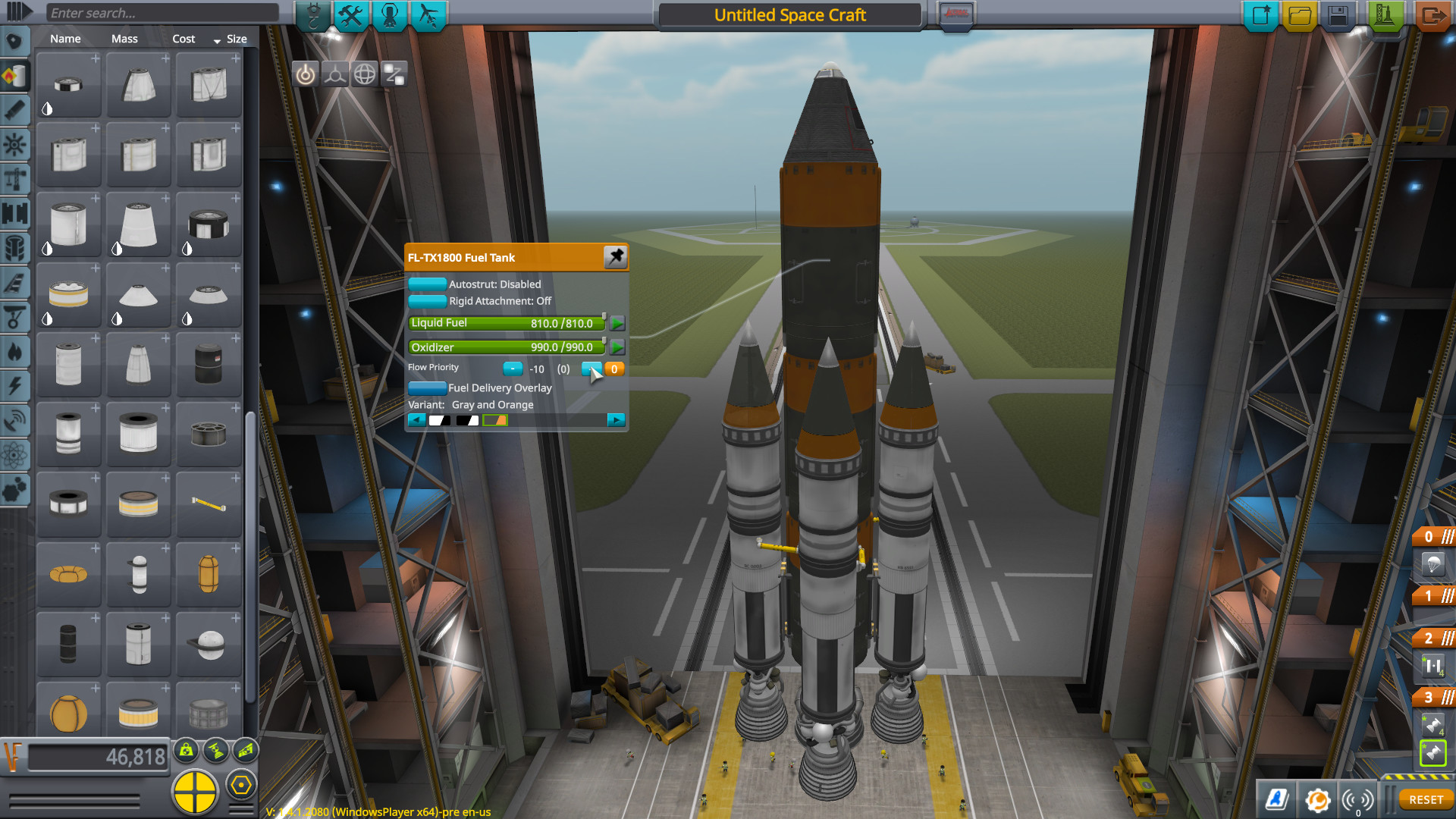 As the name would suggest, the ‘Making History’ expansion takes its inspiration from the iconic Space Race of the 1950’s. All of the new parts included in this pack come with an iconic retro theme and closely resemble real rockets and crafts used both the USA and USSR. Players will now be able to build famous space craft such as Apollo 11, Sputnik 1, and Voyager 1 & 2. Additionally, the ‘Making History’ Expansion also includes a series of historical missions based off of real events and a mission builder.

The historical missions are separate to the sandbox and career modes, and can be played at any time without interrupting previously created games. As a new player, I strongly recommend newcomers beginning here before starting a new campaign in either sandbox or career mode. While still not perfect, these missions offer much more guidance than the main tutorial. Each mission is broken down into small phases and encourages players to build on what they have learnt in the previous step, giving players a stronger understanding of game fundamentals as they recreate historical missions and rockets.

Using the mission builder, players can now create their own missions to challenge themselves or other players. Personally, I found this to be a great addition to the game as it allows more experienced players to really challenge themselves. However, given the level of realism used within ‘KSP’, new players might struggle with this until they’ve learnt some of the space related terminology and advanced maneuvers. 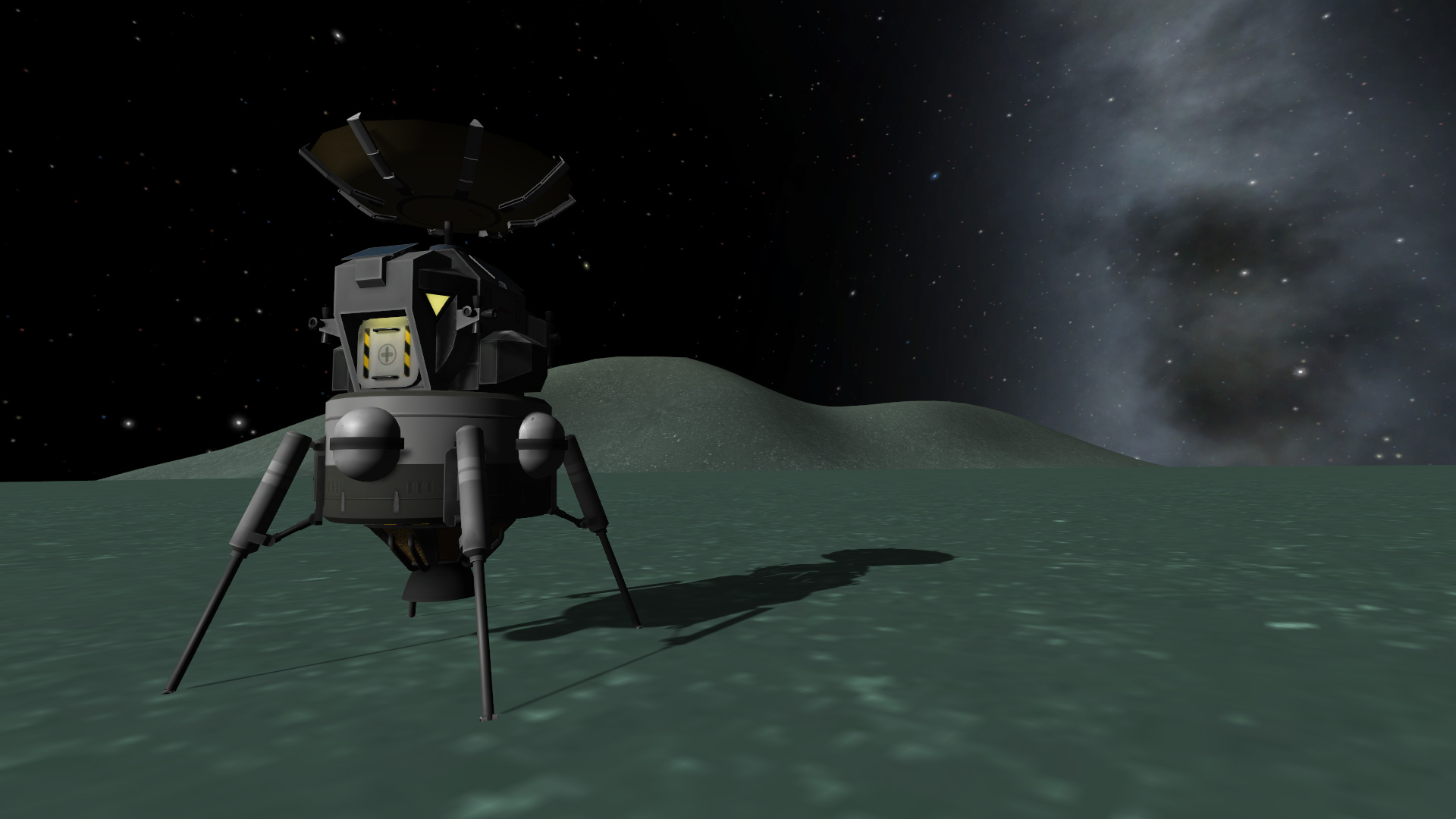 In comparison to the ‘Making History’ expansion, the ‘Breaking Ground’ expansion is very much its polar opposite in terms of what it brings to the table. This expansion is all about improving and adding more possibilities to KSP’s advanced gameplay for when players are more experienced with interplanetary travel. Included in this expansion is the long-awaited addition of robotic parts for developing more complex vessels. Combined with the addition of celestial bodies, players have even more ways to explore the stars by building ships capable of transporting rovers and collecting valuable research from the planet’s surface.

While I would recommend both DLC expansions, Breaking Ground’ is the one that advanced players should get their hands on first. The robotic parts offer much more creative avenues for players to explore when looking to travel further into the depths of the solar system. The new parts now give birth to more complex space stations, allowing players to refuel their ships in space and create long range communication networks.

The new robotic parts are a lot of fun to play with but still require a bit of practice to use correctly. I’m quite impressed with the level of control that players have when programing the movement and speed of these new parts. As someone who is quite fond of robotics in general, I must admit there is something magical about watching your rocket open up and unfold as pistons transform your craft into something much larger. 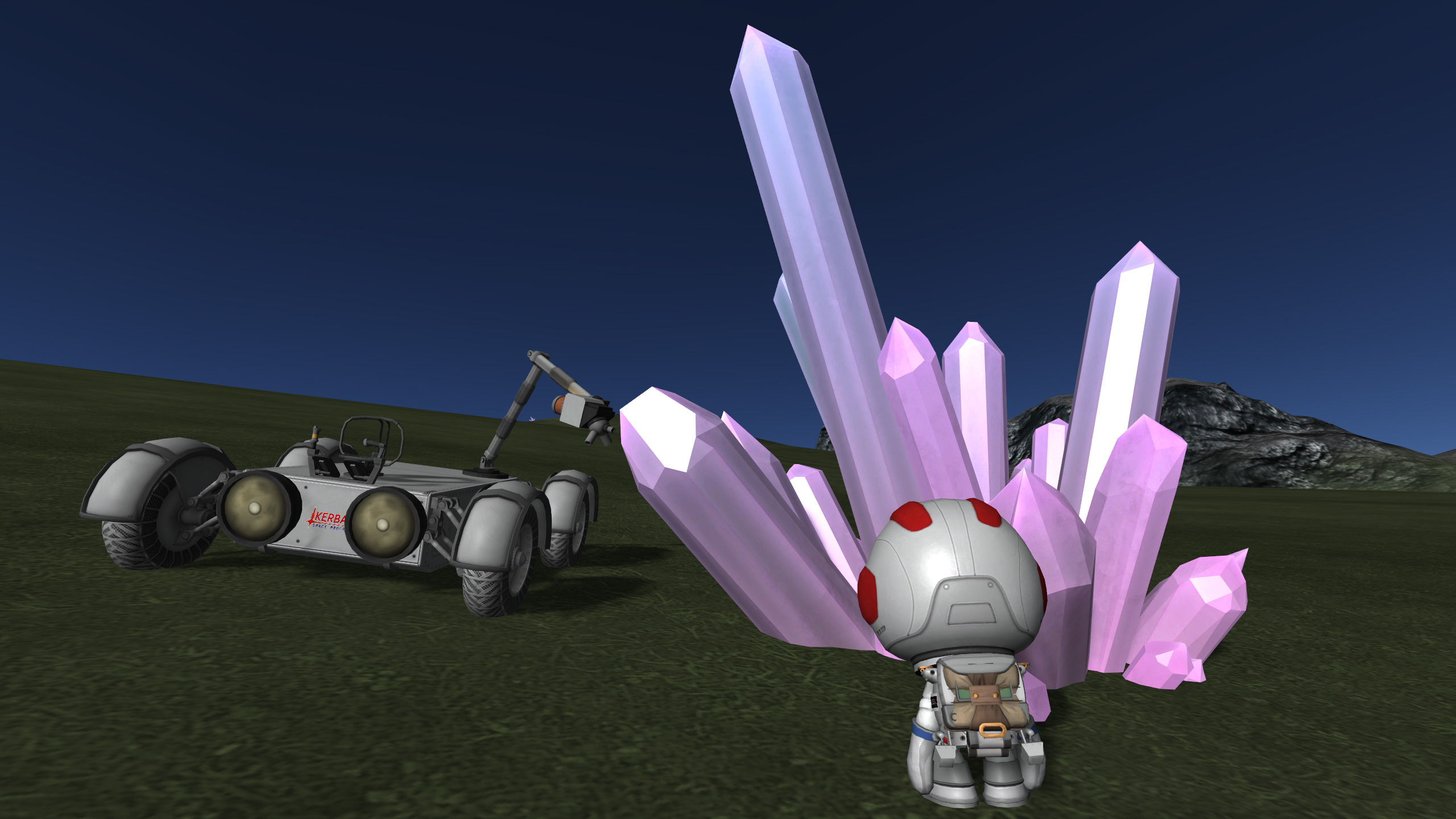 It is without a doubt that both the ‘Making History’ and ‘Breaking Ground’ expansions bring a lot to ‘Kerbal Space Program’. The addition of new features, game mechanics and parts have been well thought out and add an enormous amount of gameplay possibilities. One thing I really like about these expansions is that there is something for everyone regardless of what skill level or how long they’ve been playing for. I do highly recommend these expansions for anyone who is a fan of KSP and want to get the most out of the game. My only issue is that KSP is still a really tricky game and I feel that a bit more could have been done to improve the tutorial and how to use these new features.