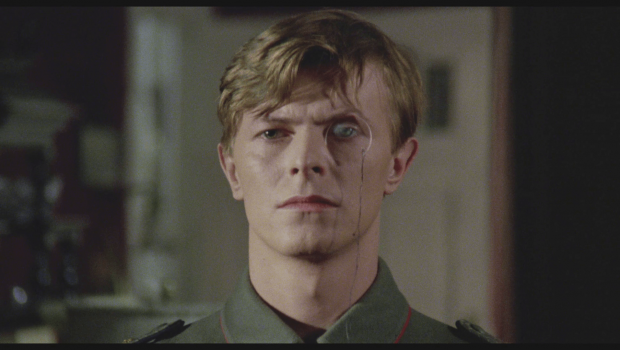 Summary: Just A Gigolo won’t have you loving the alien star or this strange brew of scenes. The story of a solider returning home makes it impossible for two of the 20th centuries biggest stars to shine. What a pity…

The best way to think of ‘Just A Gigolo’ is David Bowie in fan-mode. The film is nothing more then a surreal mess of different genres starring the late, great Starman himself. It has been reported that he took on this role because he knew that Marlene Dietrich would have a cameo. As it turns out, the two never actually met and that’s essentially all the film has going on for 147 minutes.

The film was based on a story written by Ted Rose. David Hemmings directs and acts in the film as Captain Hermann Kraft. It was the first one to be acted in by Bowie (‘The Man Who Fell to Earth’ would be released first even though it was filmed after this one). Bowie notoriously hated ‘Just A Gigolo’ and essentially disowned it when quizzed about it so that says a lot.

The story is set in Germany in the 1920s when a veteran of the war (Bowie as Paul Ambrosius von Przygodski) returns home to Berlin. Przygodski learns that his father has become cationic from his own involvement in the wars. Despite Przygodski retaining his marbles, he is quite a passive protagonist. He drifts through a few different jobs and leads a rather meaningless existence, which will be difficult for audiences to get behind. He eventually takes on a role as a high-class gigolo to woo rich women whereby at this point the film takes a romantic turn before shifting tone yet again…

Where Dietrich is concerned, this film was her last. In her scenes it is almost like we’re watching a cabaret or a musical due to the songs she performs. There are moments where we’re not sure if the narrative is also angling to be a drama. In essence, it’s nothing but a confused mismatch of different things that moves along at a glacial pace. 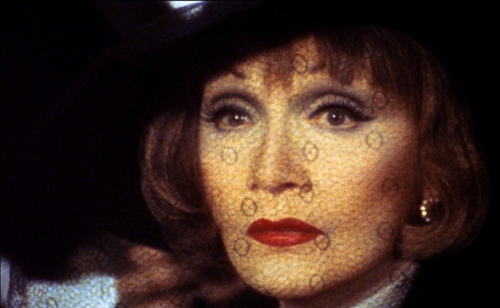 Even Bowie’s most ardent fans are likely to be able to struggle through. The Thin White Duke contributed a single cover song with The Rebels in “Revolutionary Song,” which may pique some interest. But considering that this film was made and released around the same time as his fruitful Berlin period makes me think that people would be better of sourcing the trilogy of ‘Low,’ ‘`Heroes’ and ‘Lodger’’ than watching this.

The bonus features include a making of featurette and a theatrical trailer. In the former those involved speak passionately about the project. It was certainly ambitious and a labour of love but the script clearly needed some major editing and for the direction to be shaped into a coherent whole.

In short, ‘Just A Gigolo’ is nothing more than some very famous faces cast adrift. It is also the biggest load of wasted potential captured on celluloid. The film’s two biggest stars remain enigmatic and the proceedings are so uneven that it is difficult to follow and hard to muster a care. Do yourself a favour and seek out Dietrich and Bowie’s other works and give this one a miss, it really is only for the most ardent completist.