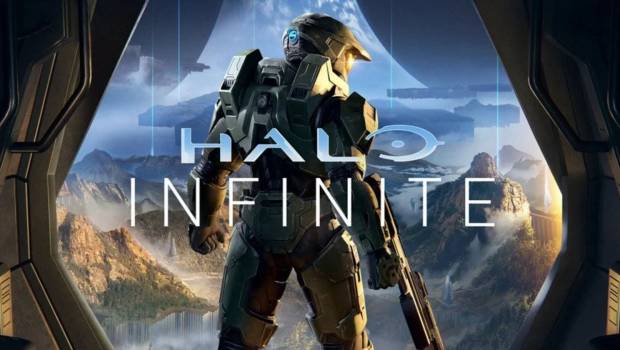 Xbox have announced it is teaming up with Electronic Arts to provide Xbox Game Pass Ultimate and Xbox Game Pass for PC members an EA Play membership at no additional cost. In addition to the 100+ high-quality games available with Xbox Game Pass already, Game Pass members will also be able to play more than 60 of EA’s biggest and best console and PC games like “FIFA 20,” “Titanfall 2” and “Need for Speed Heat,” as well as titles from some of EA’s most popular franchises like Battlefield, Mass Effect, Skate, and Sims. Xbox Game Pass gets even better for the over 10 million members from 41 countries worldwide.

Xbox All Access will be available in the following countries this holiday: Australia at Telstra; Canada at EB Games; Denmark at Elgiganten; Finland at Gigantti; France at FNAC; New Zealand at Spark; Norway at Elkjøp; Poland at Media Expert; South Korea at SK Telecom; Sweden at Elgiganten; UK at GAME and Smyths Toys; United States at Best Buy, GameStop, Target, Microsoft Store, and Walmart.