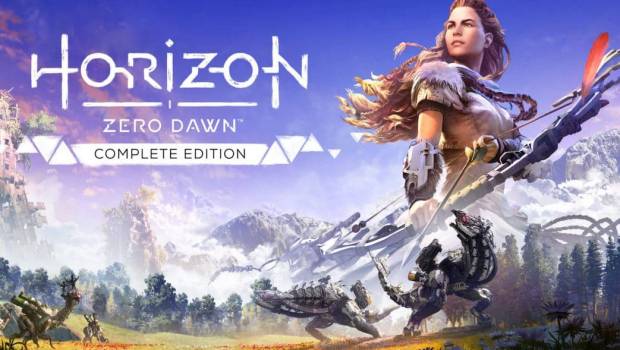 Summary: The PC version of Horizon: Zero Dawn is an excellent port of a tremendous game.

At face value, there’s not a whole lot to say about the PC port of Horizon: Zero Dawn. The game runs fantastically, even on my mid-range system (after a myriad of patches and driver updates that were rushed through to fix some early performance issues), it comes bundled with the excellent Frozen Wilds DLC and it’s a downright tremendous game in its own right. Yet perhaps the most astonishing thing about the PC port of Horizon: Zero Dawn isn’t the game itself, but rather the precedent that it sets. Sony giving its third party developers the green light to port one of it’s most valuable exclusives to PC and also giving them the resources they need to make sure the port is of such excellent quality is one of the most exciting things Sony has done with their platform in years. Ok, that’s enough corporate naval gazing for an intro paragraph, let’s actually talk about the PC port of Horizon: Zero Dawn. 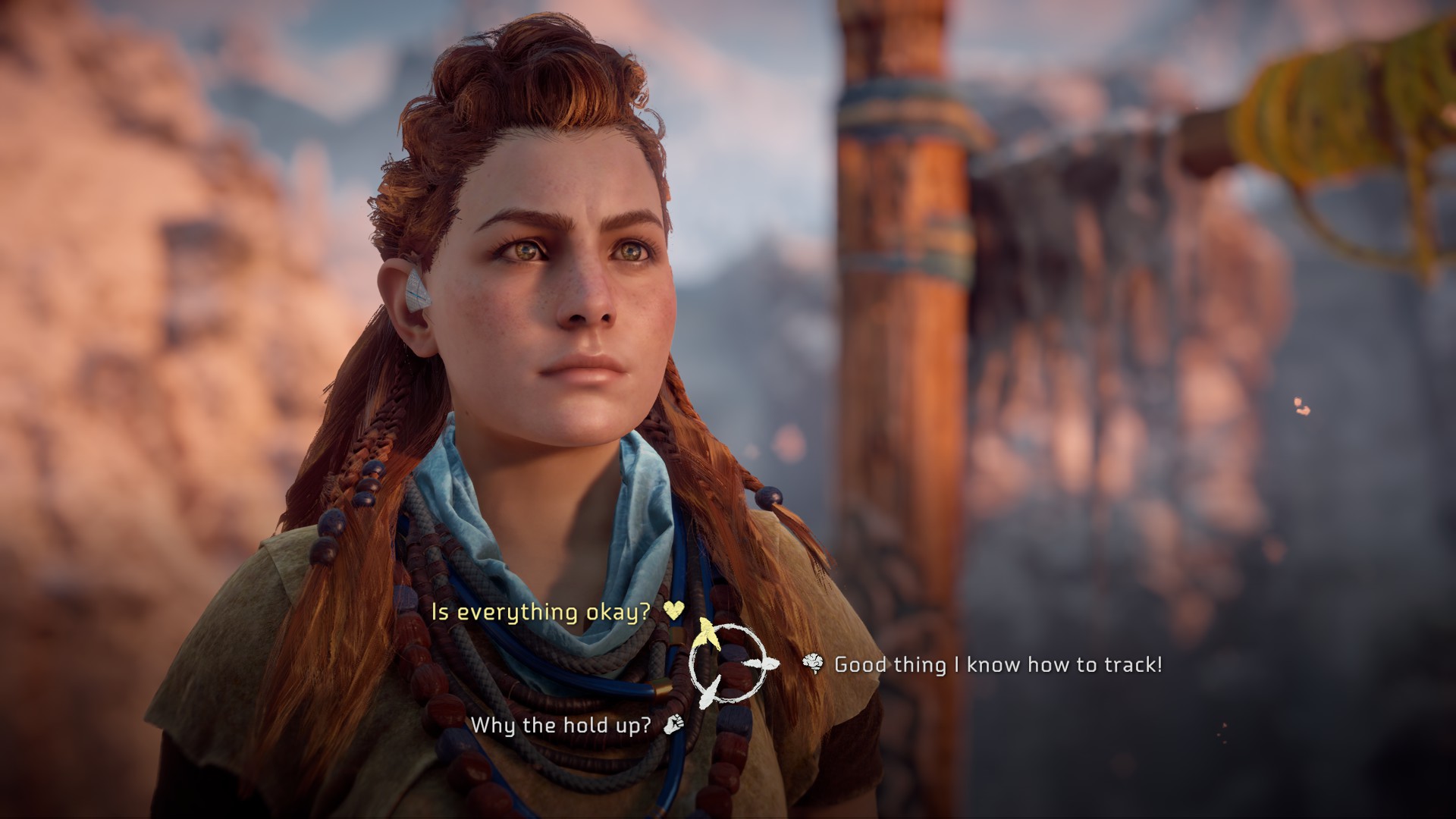 If the name Horizon: Zero Dawn doesn’t ring a bell, perhaps you might remember it by the jaw-dropping E3 trailer from 2015 that set the gaming world into a frenzy. The trailer flaunted mind-bendingly gorgeous graphics and featured fast-paced, third-person action set in a world where primitive humans fight gigantic robotic dinosaurs. In my opinion, it’s one of the best examples of an E3 showcase trailer that has accurately captured and represented the feeling of playing the game when it is released. Jump forward to early 2017 and upon release, Horizon: Zero Dawn receives critical acclaim and an almost perfect score from us at Impulsegamer. 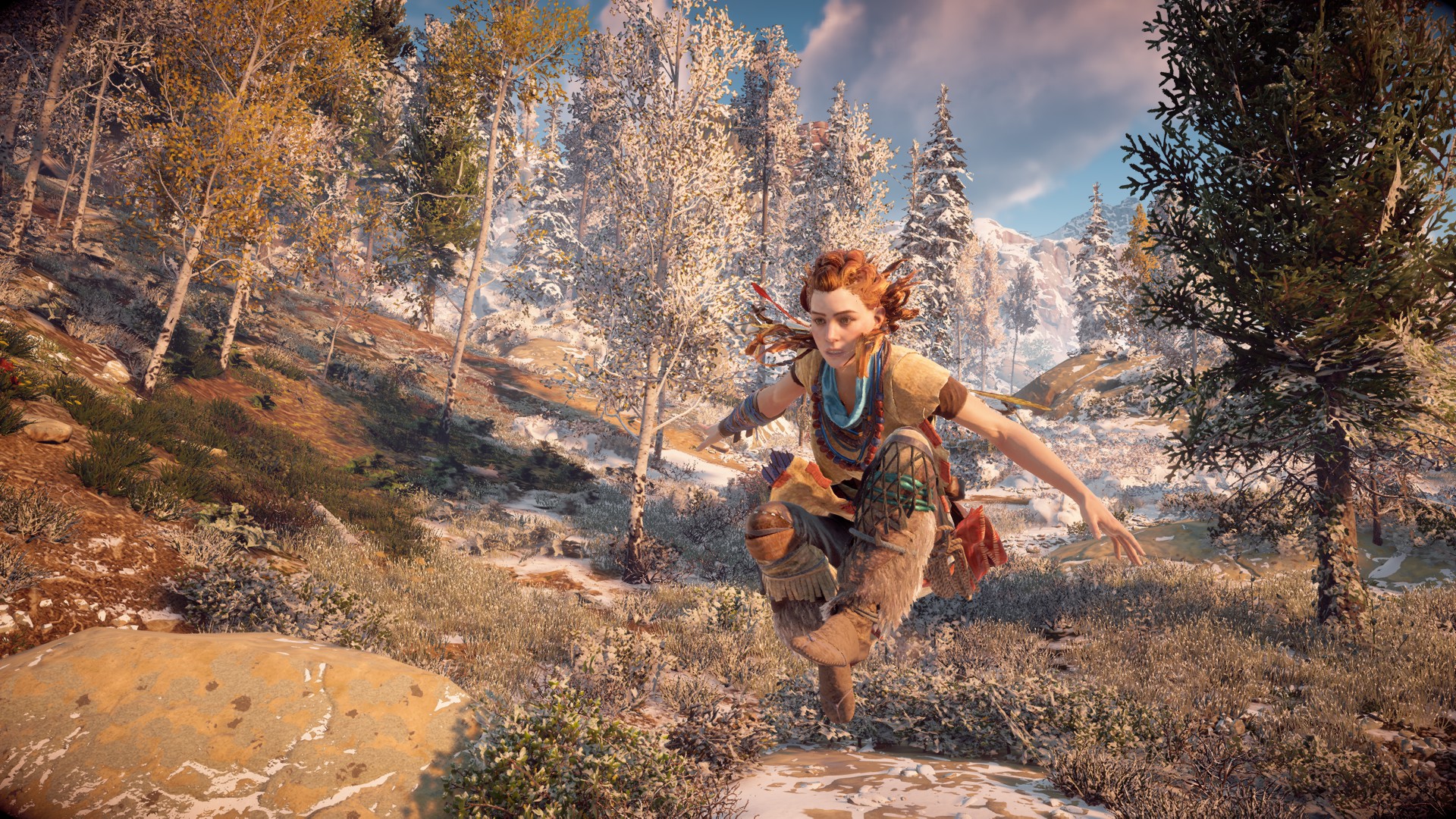 Let’s do a quick recap on what Horizon: Zero Dawn is all about. Set in a far-flung future of earth where robotic dinosaurs roam the wilds and humans live in primitive tribes; you play as Aloy, a young, powerful nomadic warrior who has been shunned from her tribe and is on a quest to discover her own personal history and what happened to the former civilization of humanity. The adventure takes you to the far reaches of this wild land where you’ll fight all sorts of robotic animal/dinosaur creatures using an arsenal of awesome weapons and acrobatic skills that be upgraded as you level up and progress further. 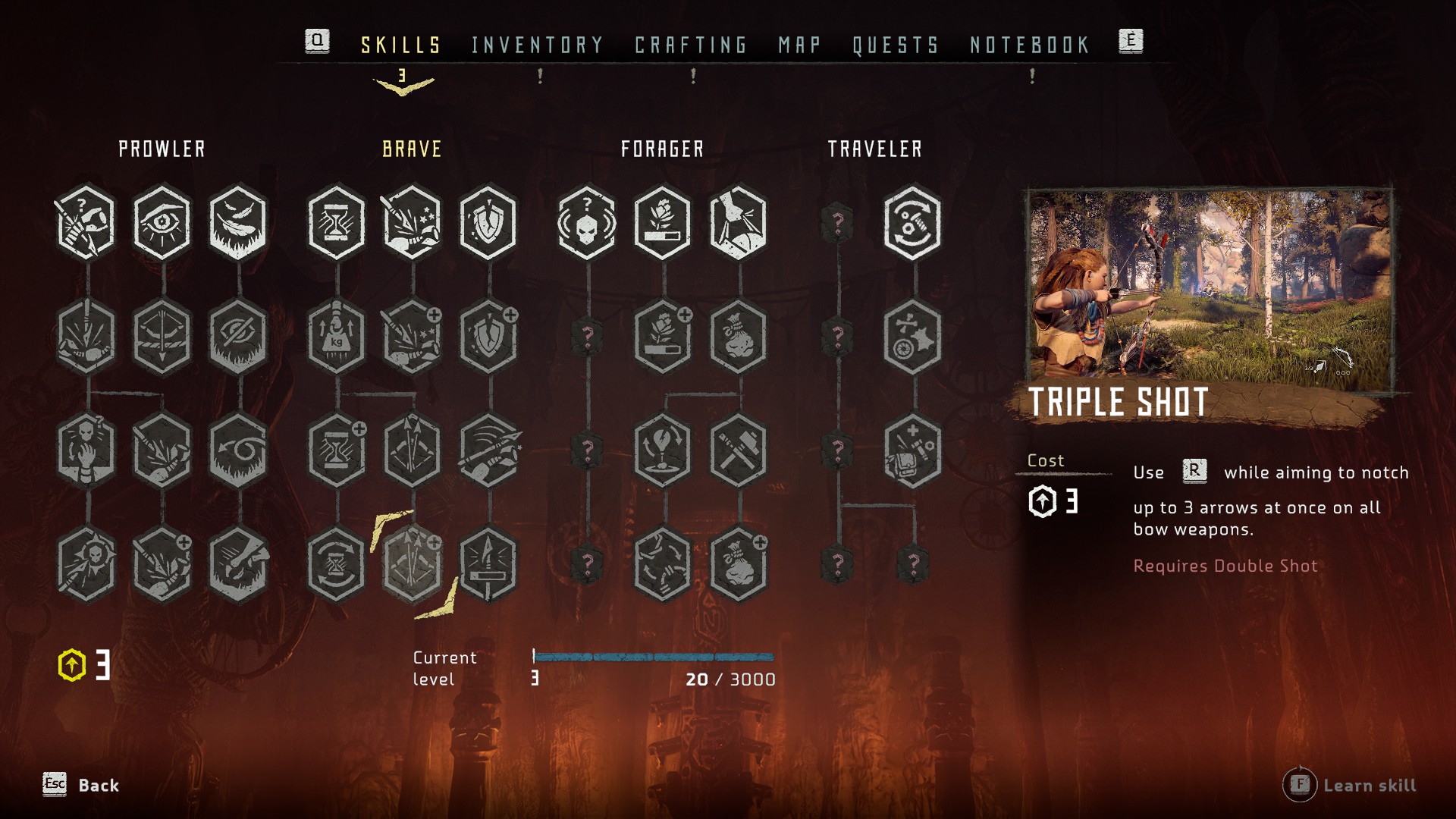 As mentioned before, the most striking element of Horizon: Zero Dawn is its aesthetic elements, both in terms of technical graphic fidelity and artistic style. Screenshots alone can give a pretty good indication as to how awesomely unique the art style and world design is, but seeing the game in motion puts the full graphical prowess into perspective. The game looks absolutely incredible, even on my aging GTX 1070 and runs surprisingly well with little to no hitching even in the most hectic situations. Draw-distance loading and texture pop-in were the most notable issues (especially when travelling on a mount) and while they are undoubtedly distracting, they never soured the experience for me personally. There are plenty of options to tweak the graphical settings to get the most from your personal setup, however the game will also optimize its settings on your first load (after a lengthy system scan) to present you with what it assumes is the optimal configuration. 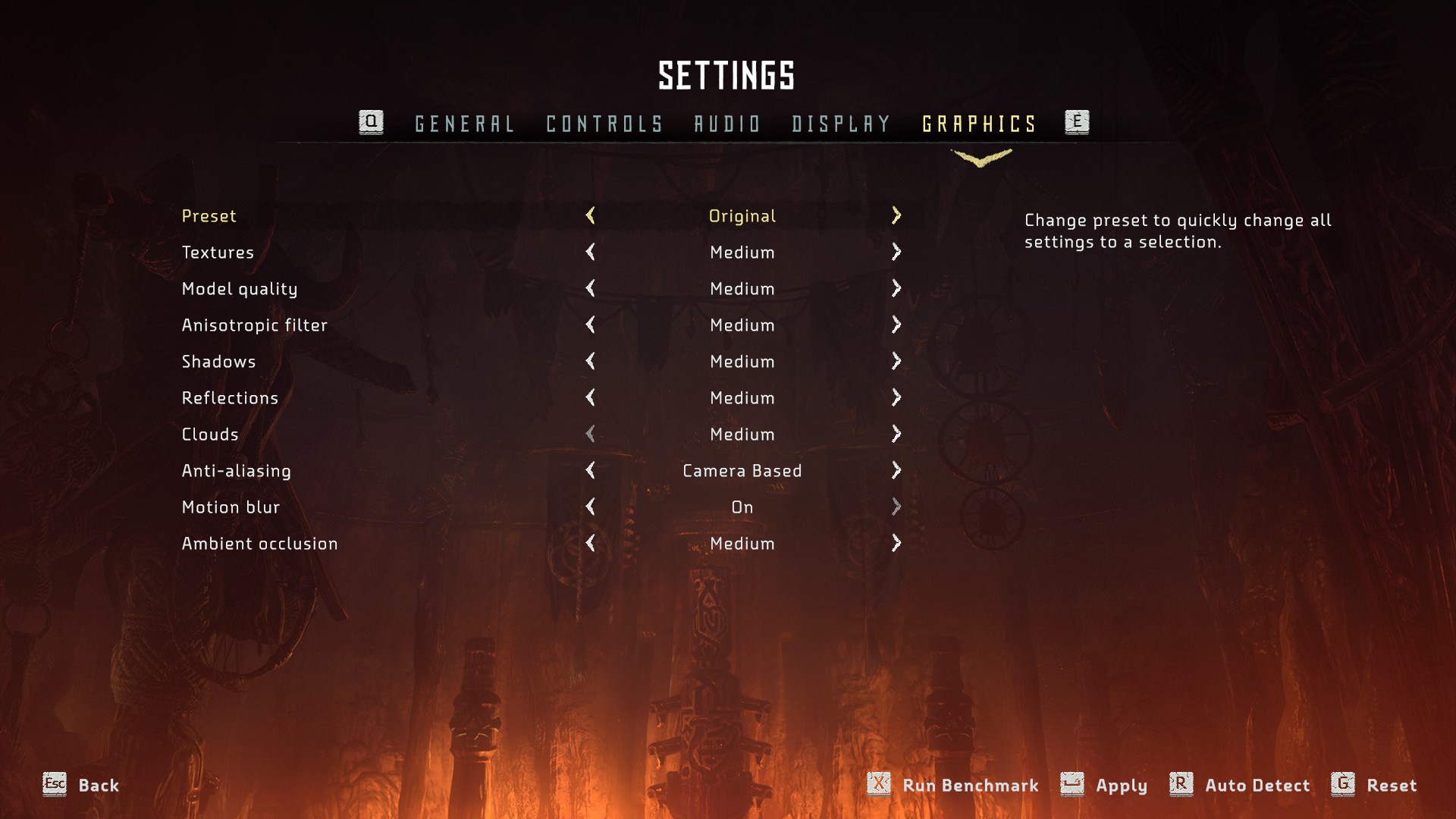 If you’ve been following the news cycle of Horizon: Zero Dawn’s PC release, you’ve probably read plenty of articles and comments about the slew of performance issues and bugs that plagued the game upon its initial launch. Having played the game a few days after release (and after downloading multiple patches and driver updates) I can report that I didn’t run into any significant issues, but as with all things, your mileage may vary. If you’re on an aging system or running some outdated hardware, be sure to research other users experience with similar setups just to be certain that you’ll be able to experience Horizon: Zero Dawn in all its glory. 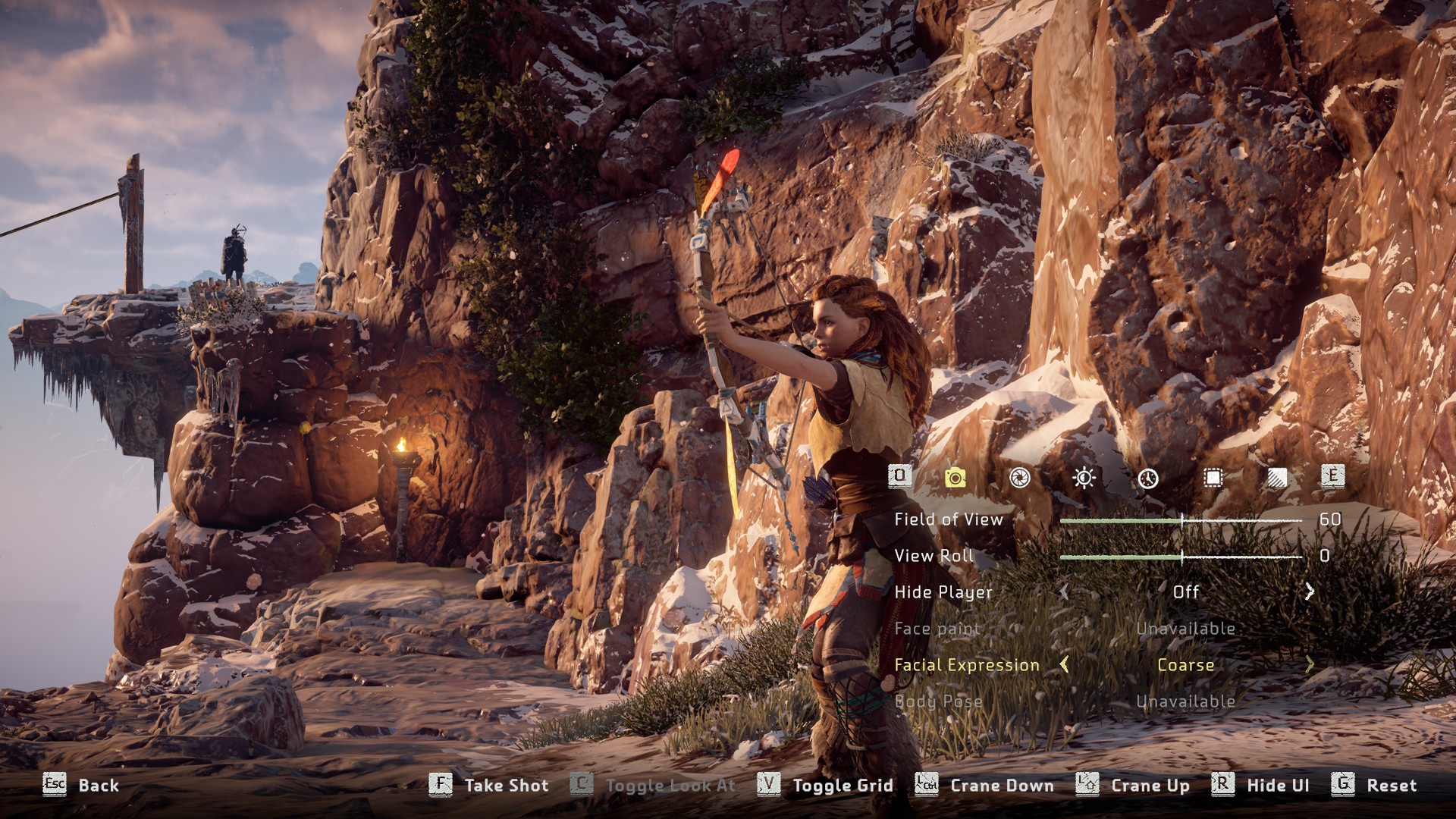 The PC port of Horizon: Zero Dawn also comes bundled with the Frozen Wilds DLC pack, which is an end game addendum to the campaign that adds an additional 15 hours of content. As an open-world game with plenty of side missions to keep you busy, an average playthrough of the base game can take anywhere from 25 to 40 hours depending on how distracted you find yourself with side content. As a value proposition, 55 hours of exploring, hunting and leveling up is an absolute boon for the age of quarantine that we find ourselves in. 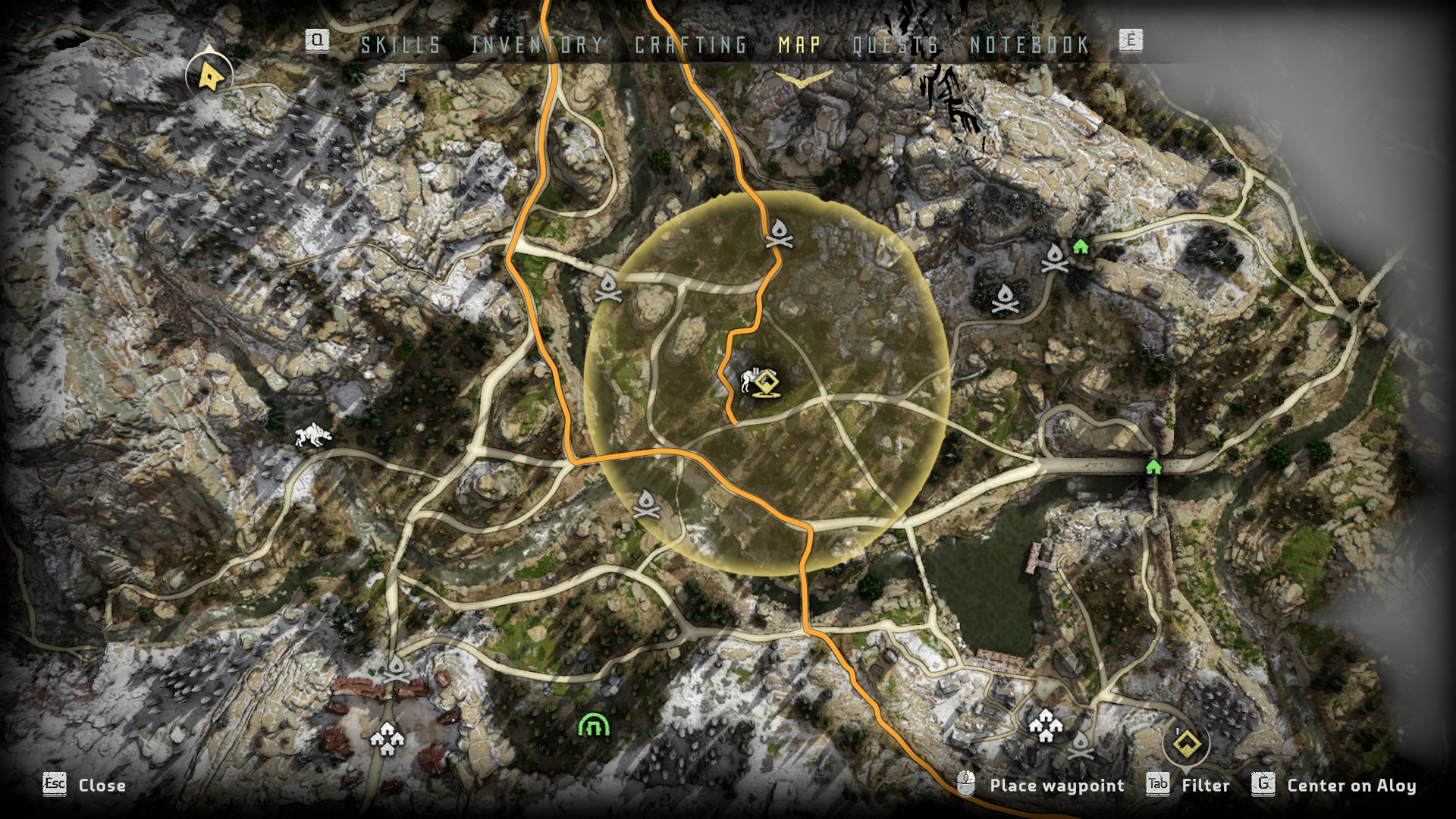 The PC port of Horizon: Zero Dawn is tremendous and marks an incredibly exciting time for PC gaming. After a wave of patches and updates, the myriad of early launch issues were completely avoided in my time with the game and I was able to experience Horizon: Zero Dawn’s exhilarating gameplay and gorgeous visuals in all their glory. If the trailer doesn’t sell you on the game, take my word for it: you should play Horizon: Zero Dawn. It’s an absolutely enthralling open-world action game with a great story, excellent gameplay and one of the most captivating adventures of this gaming generation. If this marks the beginning of Sony’s willingness to expand it’s console exclusives to the PC market, then I’m incredibly excited to see what the future holds. 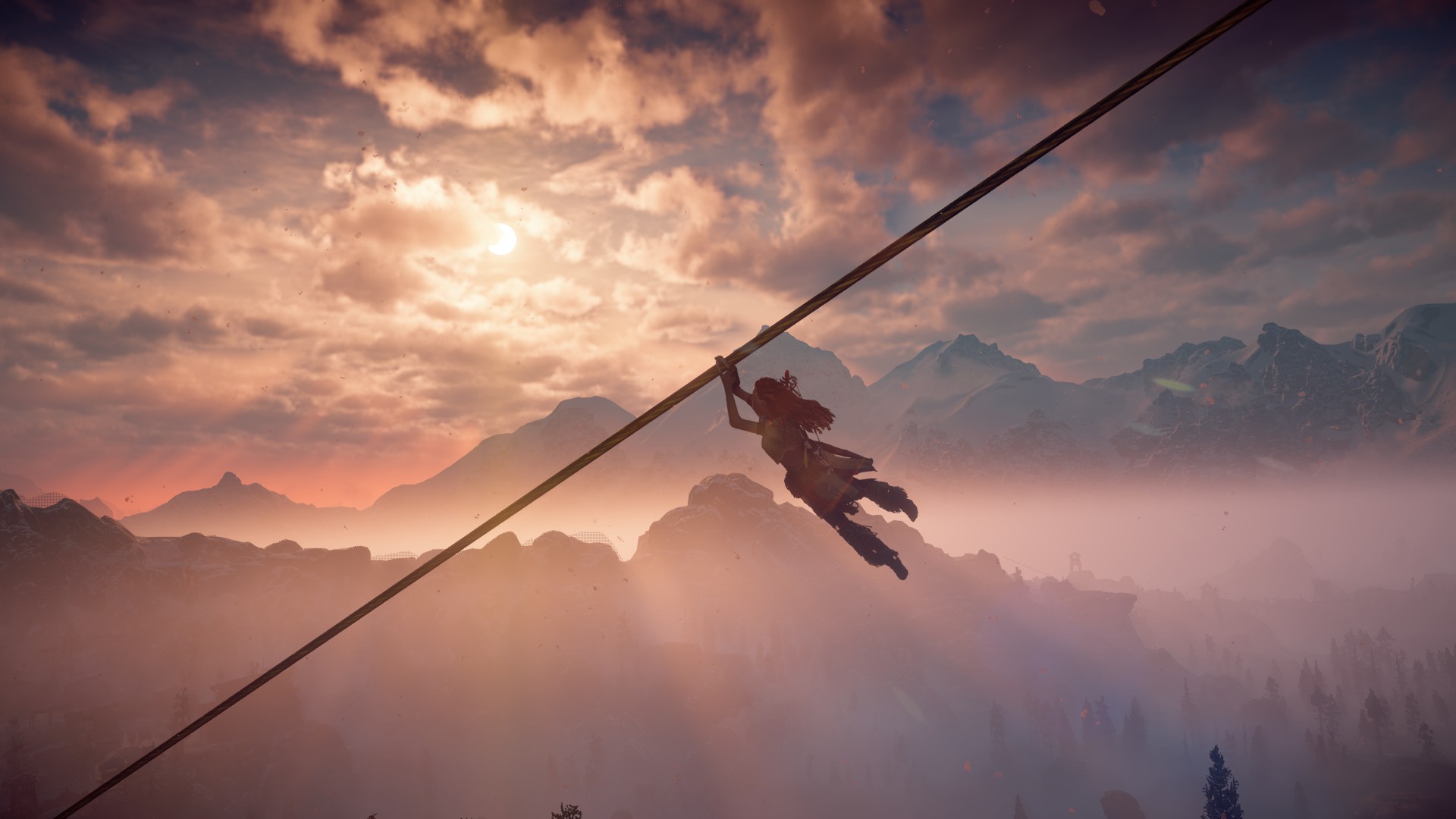 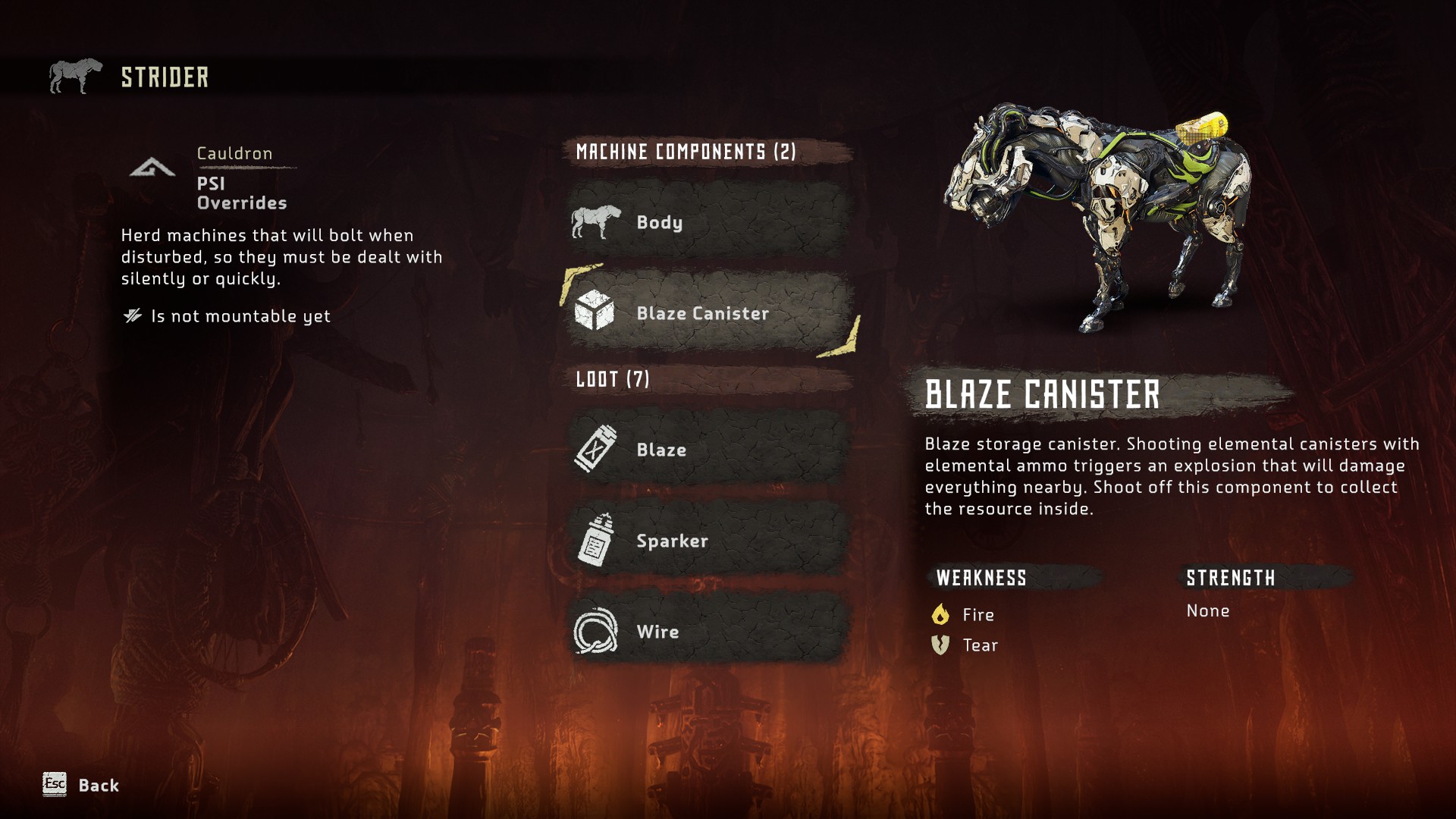