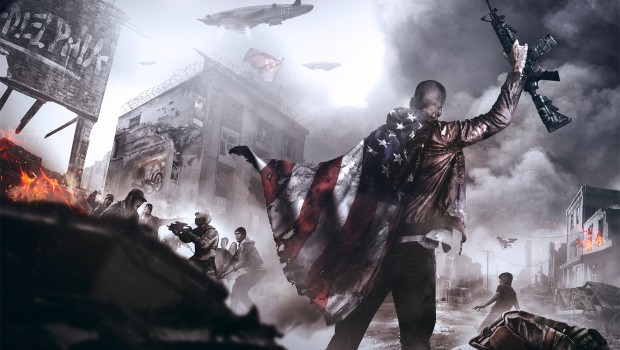 I did not like the Homefront: The Revolution beta.

Homefront: The Revolution is the multiplayer-only, online-only sequel to a middling shooter. The original intrigued me with its Red Dawn / Tomorrow When the War Began influences; what a breath of fresh air it should have been, to move away from overly militaristic shooters towards a guerrilla-tactics own-backyard scenario. Unfortunately, it didn’t seem to do so well. (For the record, I never got around to playing Homefront myself.) 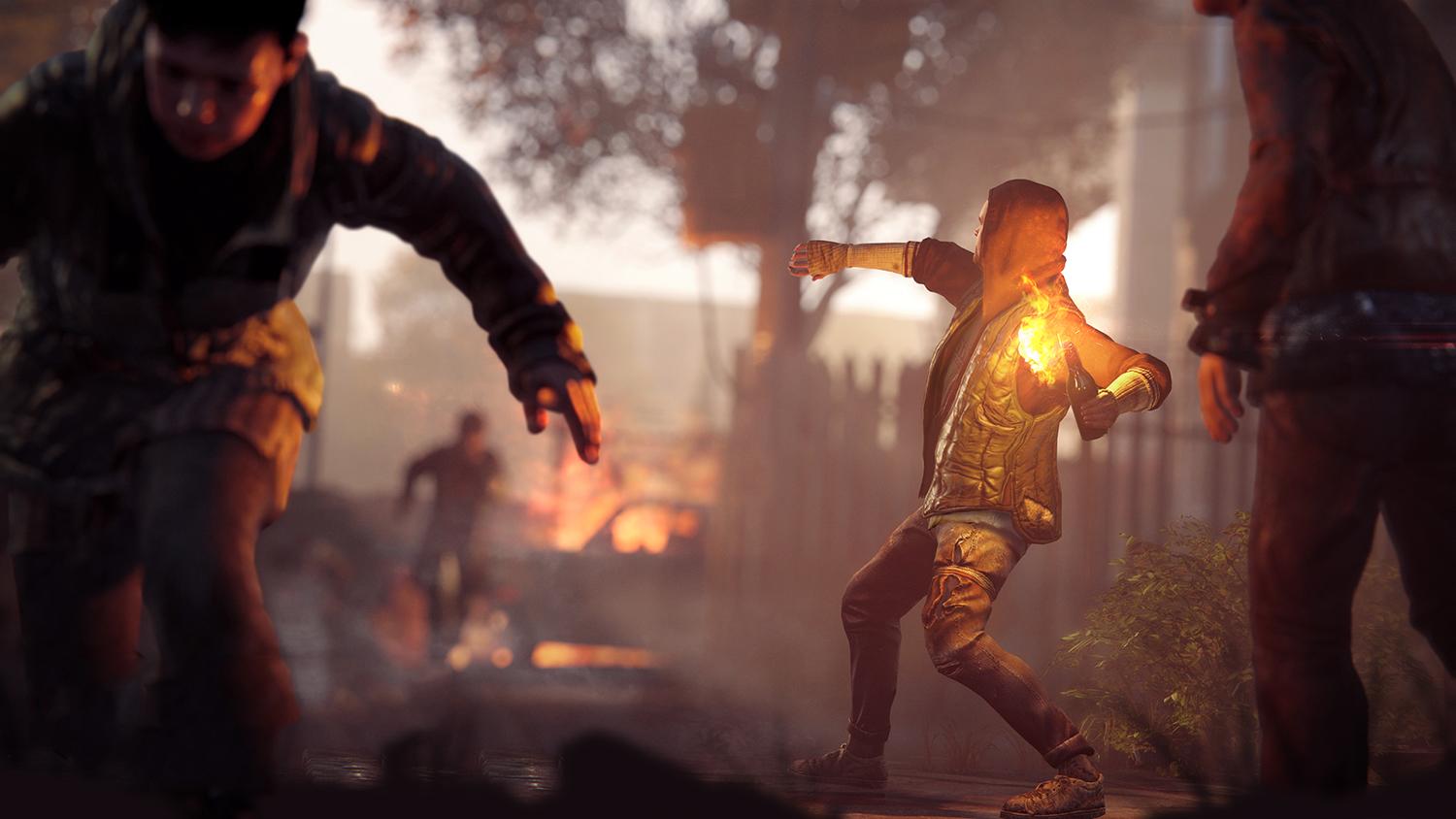 Homefront: The Revolution is incredibly on trend right now, though. It takes cues from the likes of Tom Clancy’s The Division and Rainbow Six Siege. All of the gear—with stat bonuses—and skills reeks of borrowed RPG mechanics that shooters have wholly adopted. I gave my punk chick a stupid beanie, some weird rose-tinted goggles (that sadly did not fix the gratuitous browns and greys), and a hockey vest, which was neat. (It does excellent things with player character diversity, just quietly.) Homefront: The Revolution emulates Siege with regards to tactics, but the biggest similarity for me was how unbearably depressing my beta experience was: in five hours, I played maybe six missions. Four of those missions—totalling 6 minutes of game time—took place in the last half hour. (This is still a significant improvement on Rainbow Six Siege, where I only ever got to play two games during the entire beta period.)

Criticising a closed beta for not having many players would be terrible and this doesn’t reflect my opinion of the game, but sitting on my couch playing TwoDots on my phone while waiting for someone to join me didn’t exactly put me in the best mood. Having your team drop out mid-mission—and thereby booting me back to the menu for another thirty, forty minute wait—wasn’t real great either. It irks me that, with this advent of multiplayer-only shooters, we still have issues like being kicked back to a lobby to sit and wait, instead of, say, the kind of drop-in drop-out (couch) co-op that we used to have before marketing executives realised that more copies might be sold if people could no longer play alongside their friends over a weekend LAN. 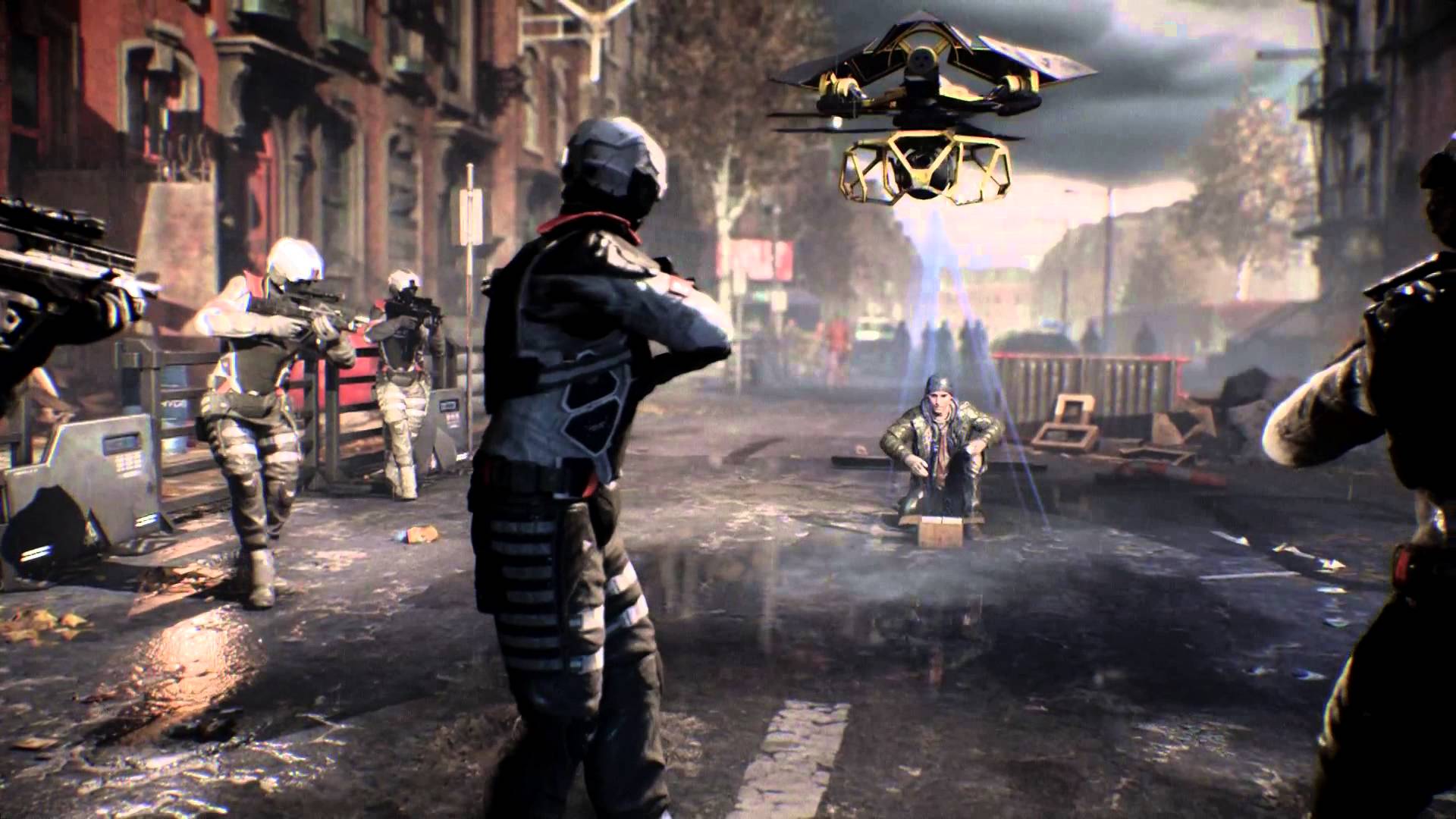 There were three missions available. One was set at night, which lent itself well to stealthier approaches and was much more underground revolution-y for it. Mind you, it took me a while to realise that there is a torch, which would have been quite useful when I got lost in the dark with only enemy searchlights to help me find my way. Of the other two, one really stood out: the mission was quite conducive to splitting the fireteam up (assuming you had a full lobby), which allowed you to kick over two objectives simultaneously and then regroup for the third. That excited me—it shows a lot of potential for dynamic approaches to objectives that encourage teamwork in order to be the most effective or efficient.

The missions feel very structured, though. It seems like every game that isn’t a multiplayer-only shooter these days is something open world, and yet Homefront: The Revolution—whose premise, I think, lends itself incredibly well to an open world format—has gone a much more straightforward route. I think something is lost through this approach; however, the missions seem a little more flexible in approach—they are far from corridors—so this seems like a fair enough trade-off. You can do some exploring within each mission—at least until you’re trying to grind for money to buy gear packs and just want to speedrun everything. 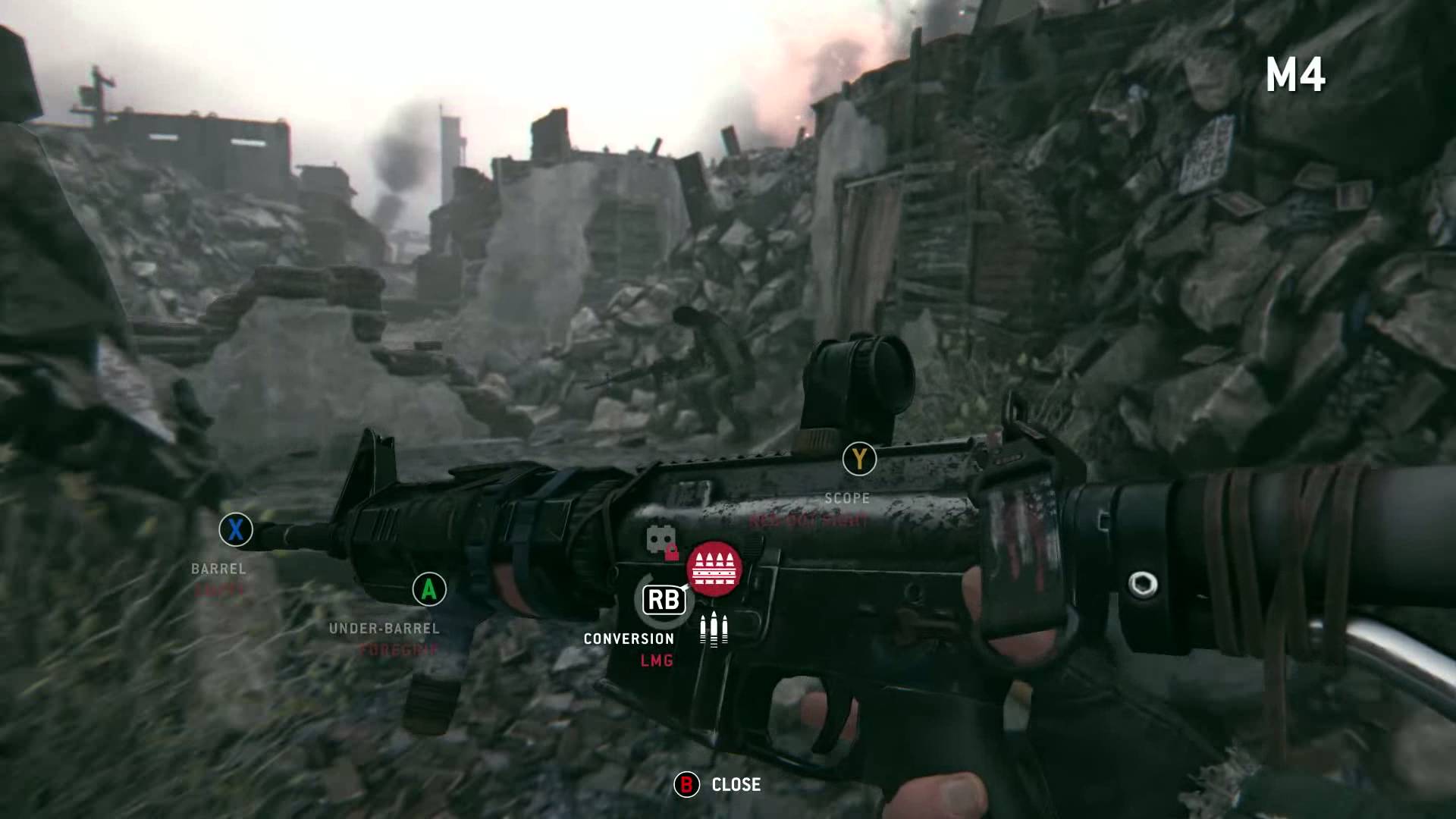 That’s a thing I don’t really get: the satisfaction of opening a digital crate bought with fictional currency (I don’t mean New Zealand Dollars). I don’t have a viable solution but then part of my issue with this particular implementation is that everything still costs money. I am reminded of a scene from Final Fantasy X, where the protagonist is confused by a shopkeeper charging him for equipment that he needs to save the shopkeeper’s life from an imminent threat; isn’t it smarter, during a revolution, to just pool all the resources you can muster to make your resistance a little more viable?

But then, Homefront: The Revolution might not be the nitty-gritty resistance after all. The beta missions show that there’s a larger, more organised group in charge, there are at least three operating squads—including squad Wraith, which the player is part of—and they are even occupying a former enemy base at the beginning of one mission. While these missions could be set at any time during the narrative—if there is a central narrative—it still feels a little too successful for my tastes. It’s not grassroots resistance; I want to be at the centre of the movement, not a foot soldier at the bottom. 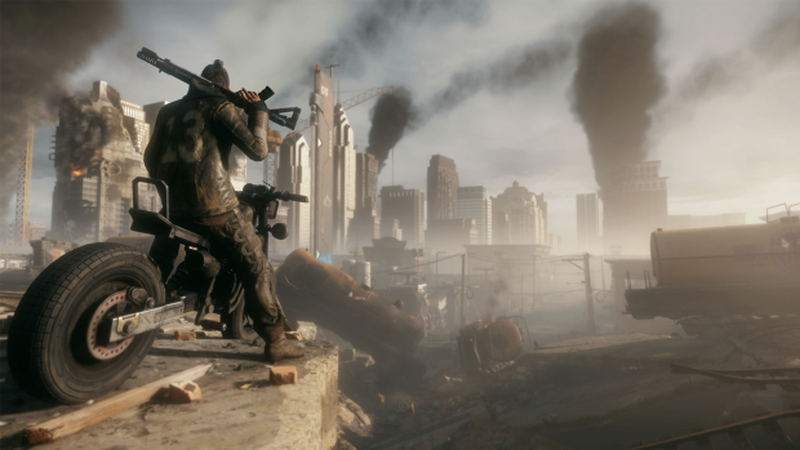 But it was fun. There’s a bit where you jump on some motorcycles and cruise through the trashed city; that’s exhilarating, even if the weird glitch—where you run into an enemy and stop instead of mowing him down—is a tad distracting. Crouching behind concrete barriers and busted out buses as a patrol cruises past creates great tension and makes you feel much less like a one-person army. Weaving in and out of streets and through houses while taking pot shots at the enemy, and then having to scavenge ammo from fallen enemies because, duh, you’re not a soldier and you don’t have a bottomless clip is a really challenging and enjoyable time.

Okay, sure. So it’s mostly brown or grey and not very colourful; that’s disappointing. So the framerate was pretty garbage and there were some weird animations and teleporting and I got killed from around corners; that’s not the best. And yes, spending hours of my life sitting in an empty lobby is not my favourite; that’s the fastest way to make me quit a game (looking at you, DOTA 2). But a beta is kind of meant to suck. It’s how you find all those unpolished bits and turn them into something shinier and more enjoyable. I did not like the beta but I think, with the right tender love and care with the rest of the development, I might actually like Homefront: The Revolution itself.