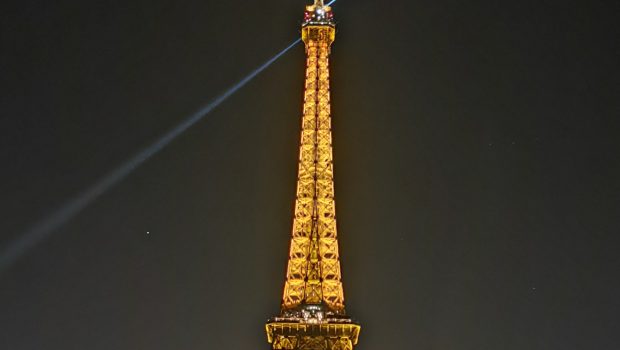 Hitting Photography Hotspots in Paris with the HUAWEI P30 Pro

It’s no secret that Paris, France is one of the most picturesque cities in the world, so steeped in history and culture that the intricate architecture practically screams it at you, so what better place to explore and test out the photographic capabilities of the new HUAWEI P30 Pro? 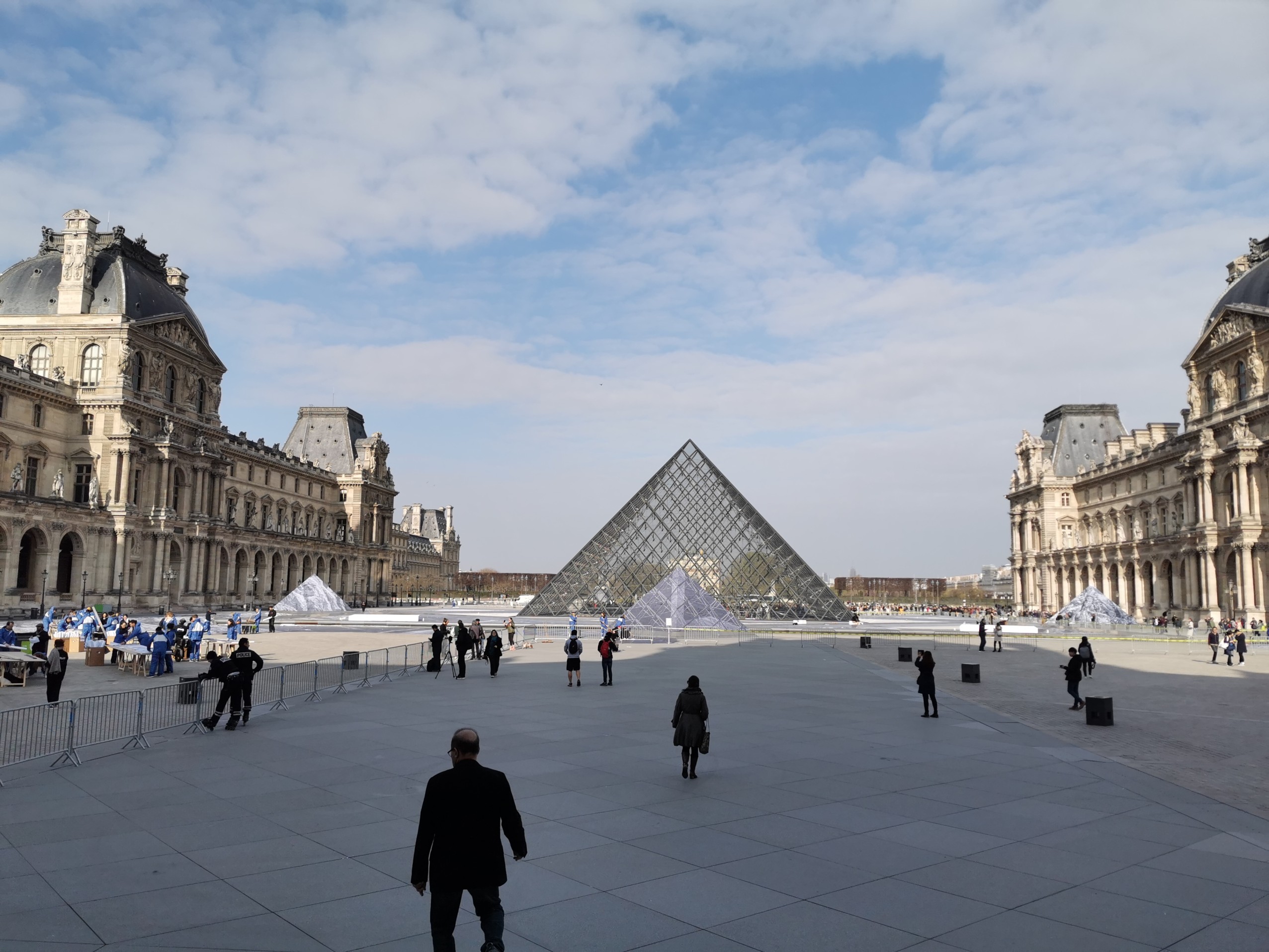 As part of their campaign to “Rewrite the Rules” HUAWEI have created the most convenient near-professional quality photographic device ever crammed into a tiny handset, boasting the ability to create images on par with some higher-end DSLR cameras. 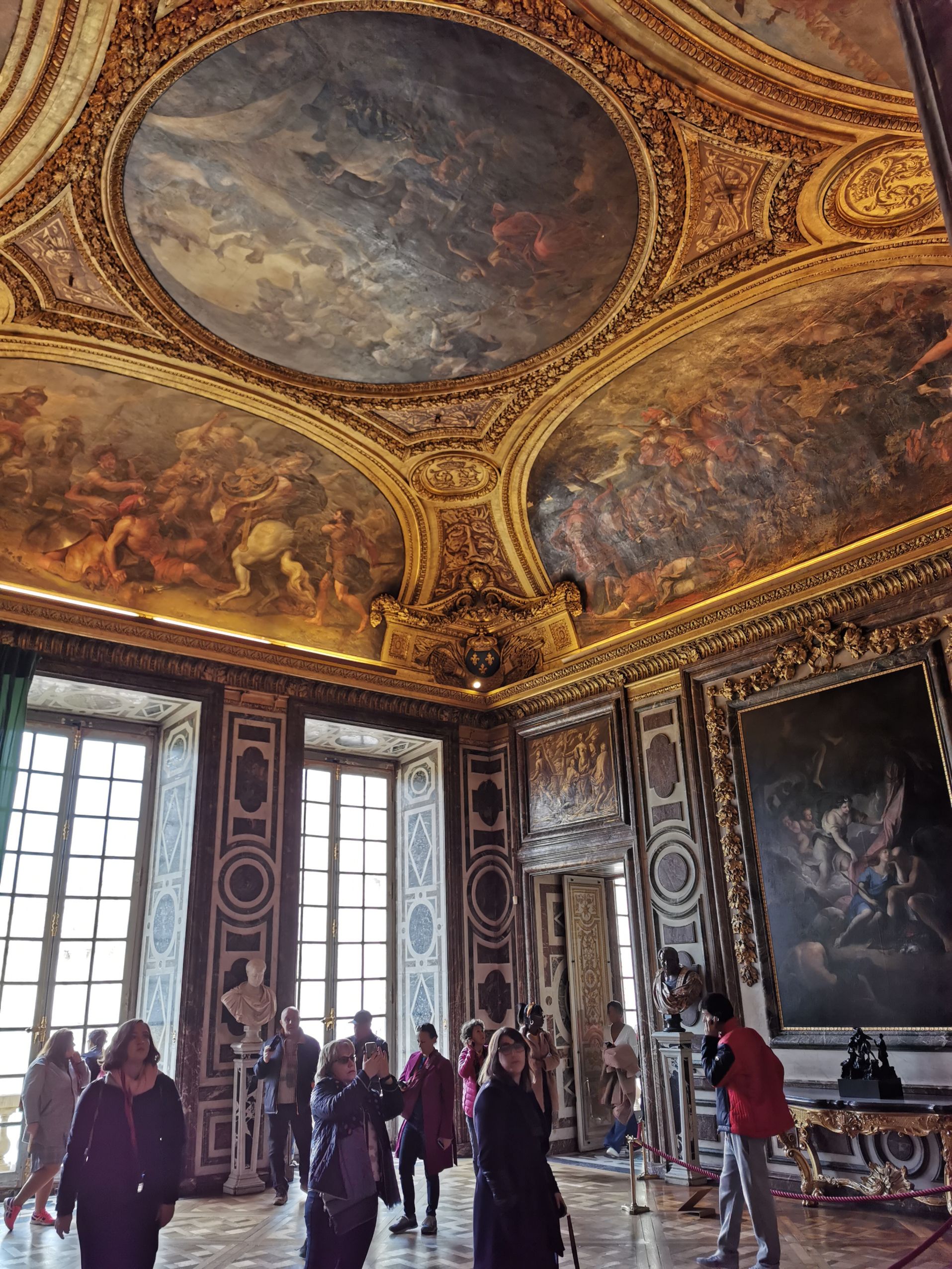 The P30 Pro packs a revolutionary Quad Camera developed in partnership with Leica, giving you access to an ultra-wide angle lens, a 5x optical zoom lens, a 40MP SuperSpectrum camera that can take impressively clear shots under the lowest of light conditions and a time-of-flight lens, which helps to accurately measure depth and distance to create a three-dimensional map of your surroundings. 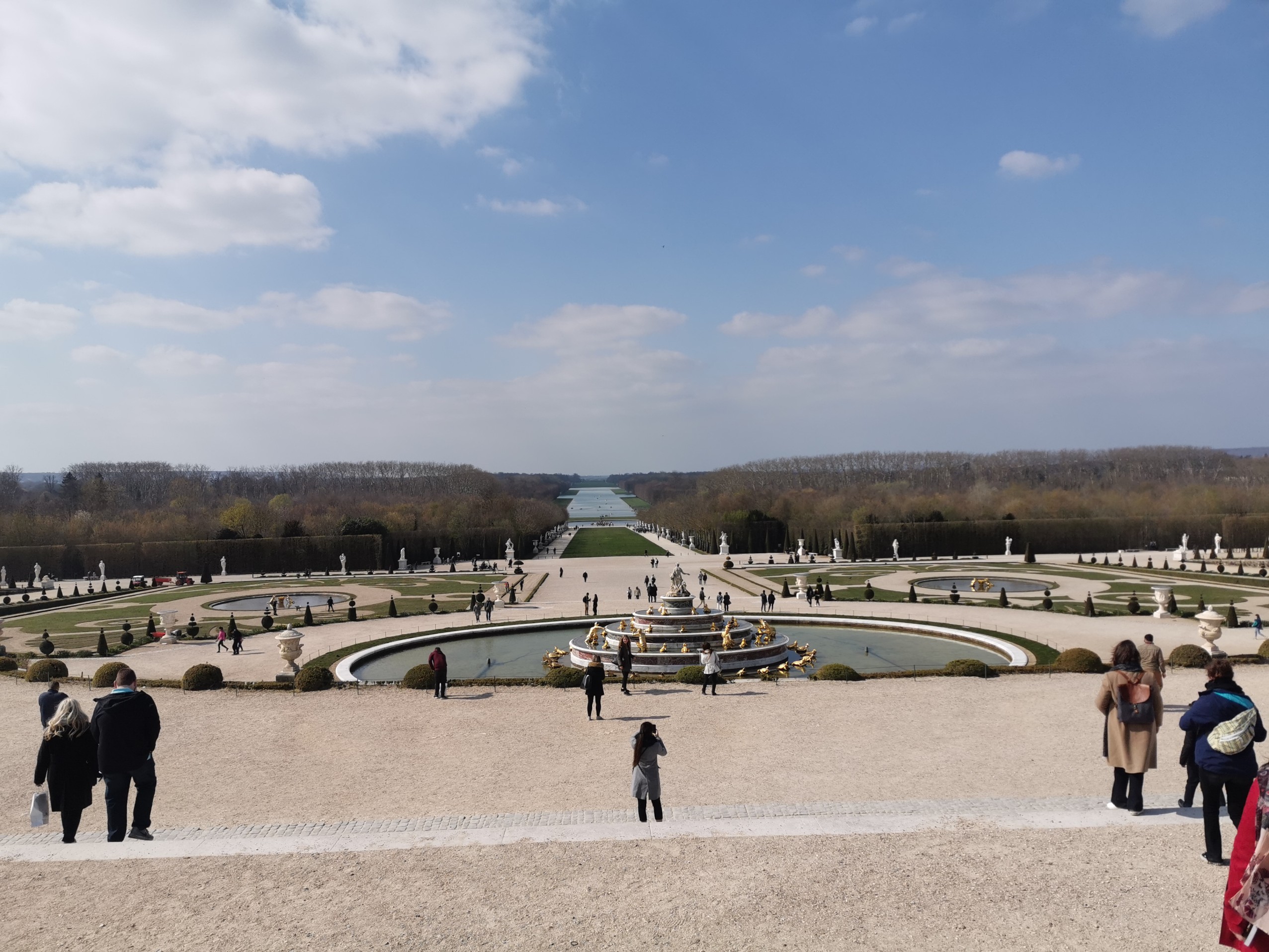 Besides the impressive 5x optical zoom lens, the HUAWEI P30 Pro also has a digital zoom capability of 50x, allowing for some surprisingly detailed long shots, such as the following photos of the face of a clock embedded in a distant building. 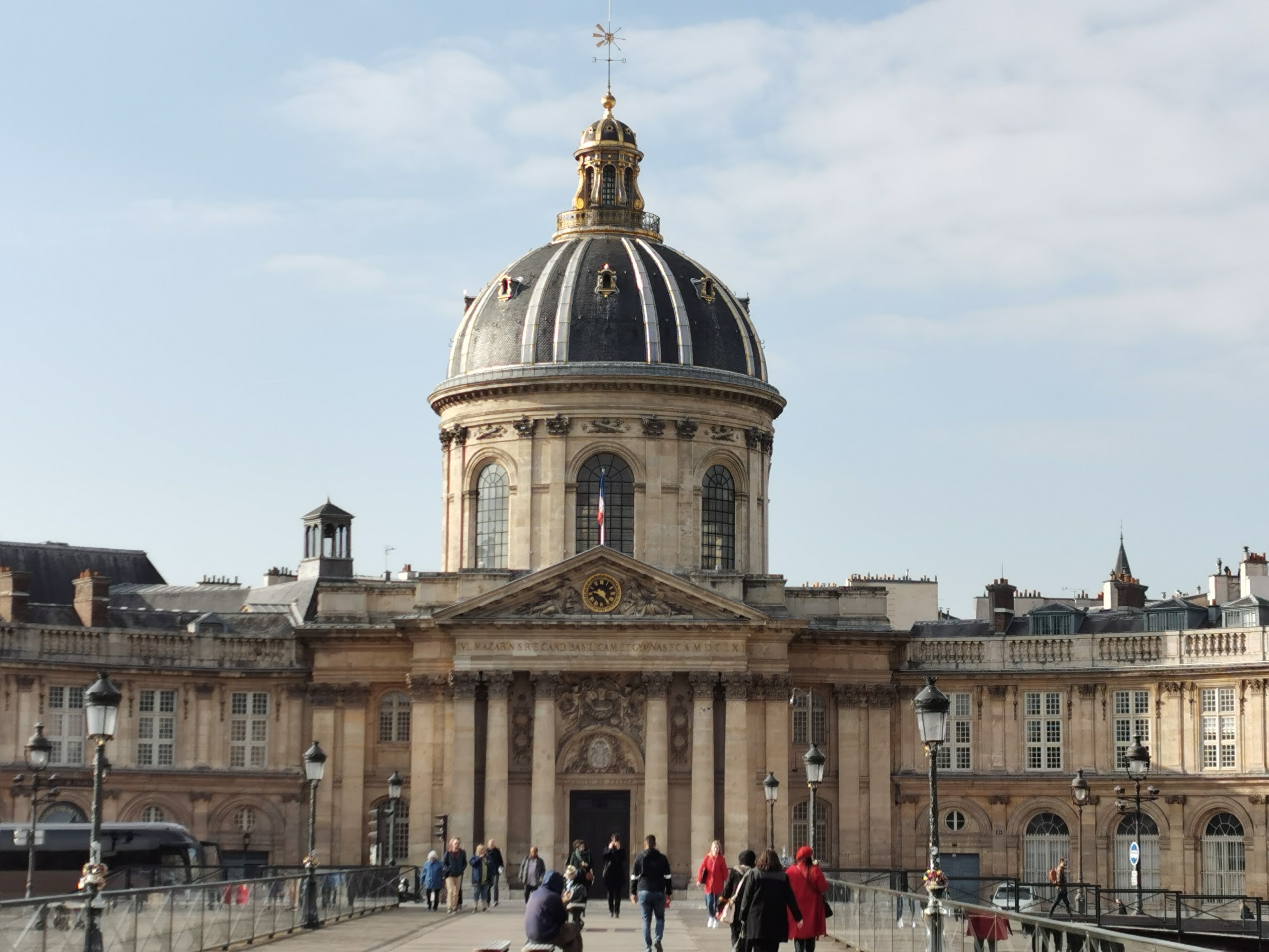 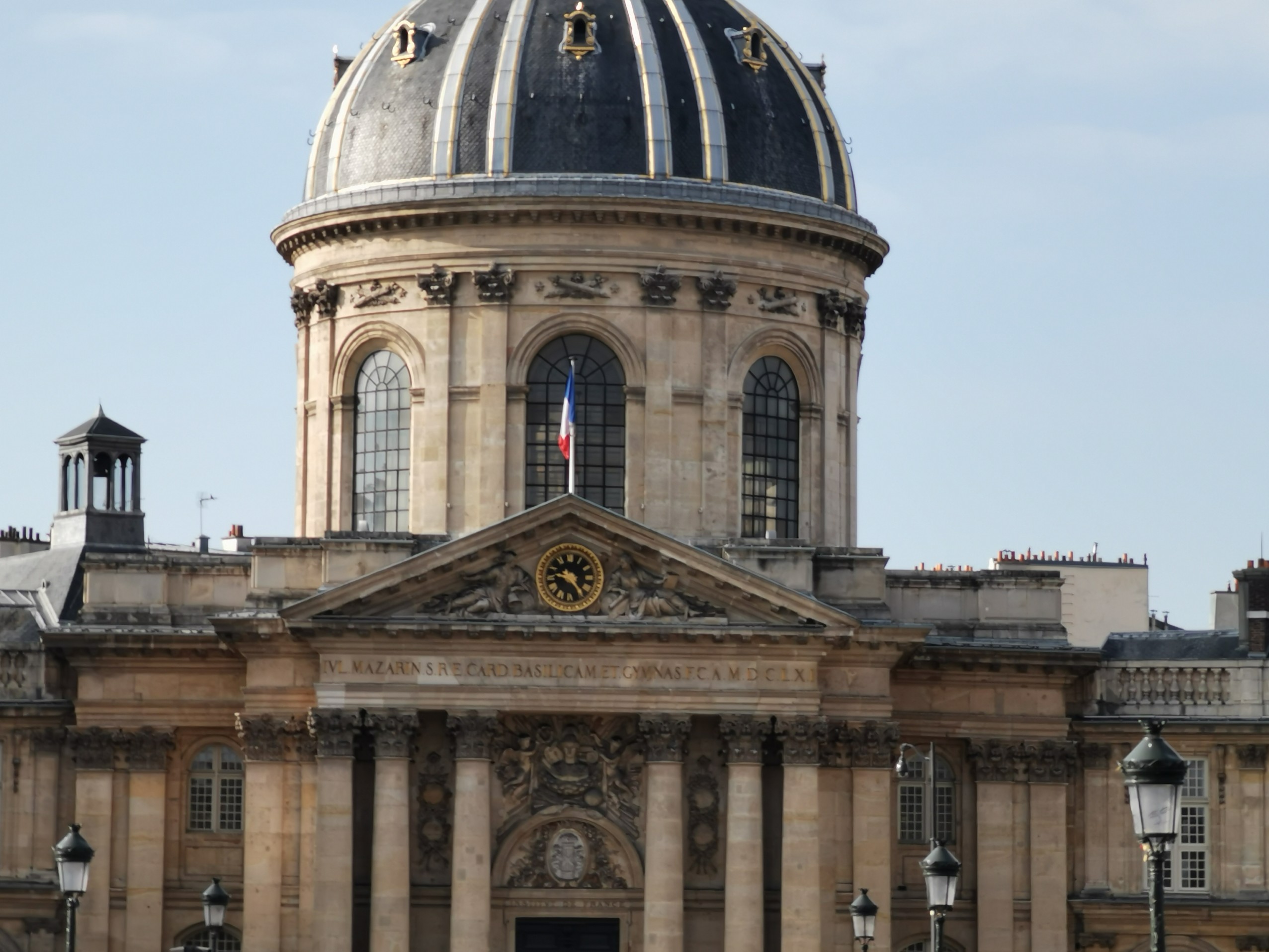 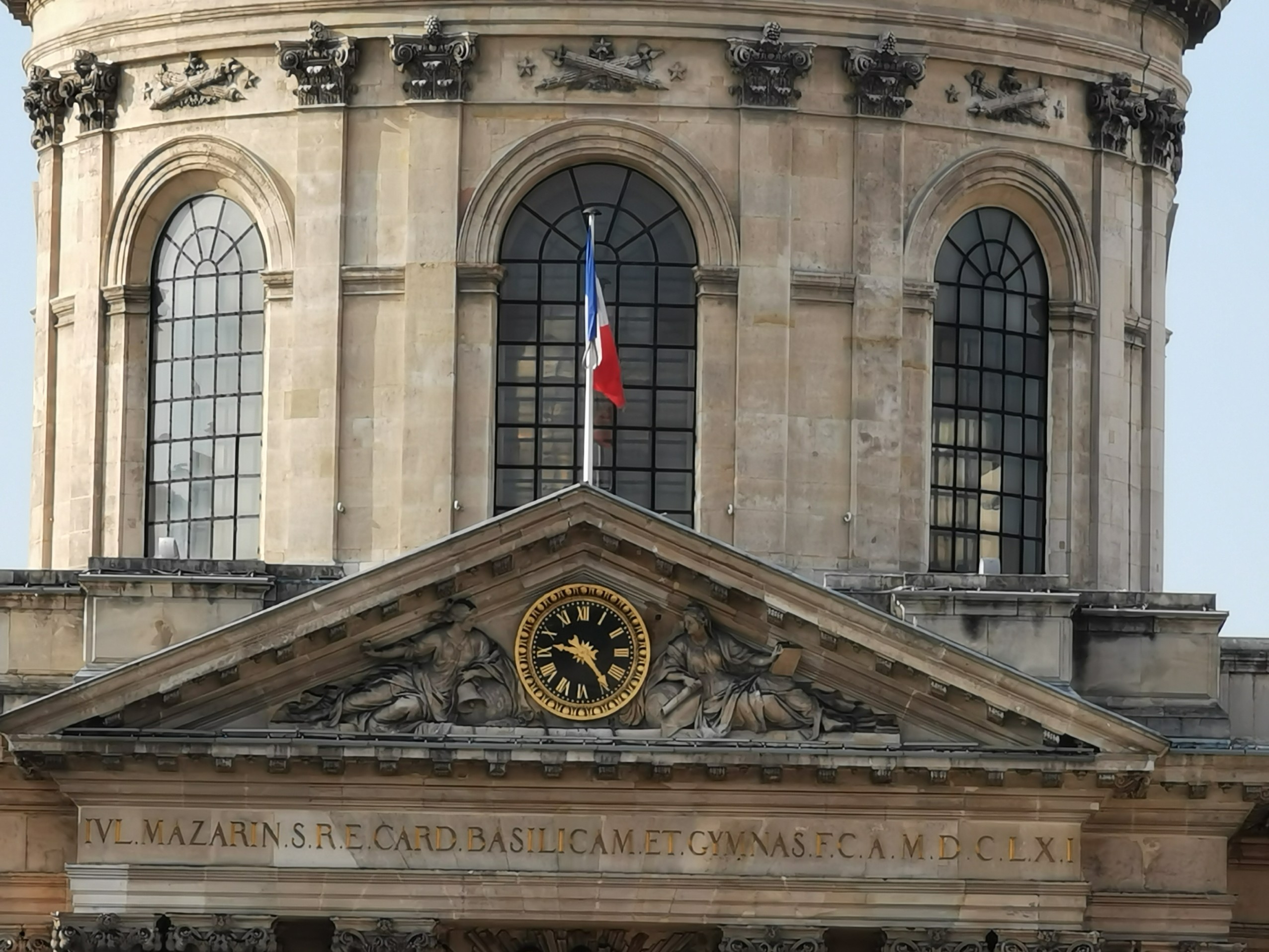 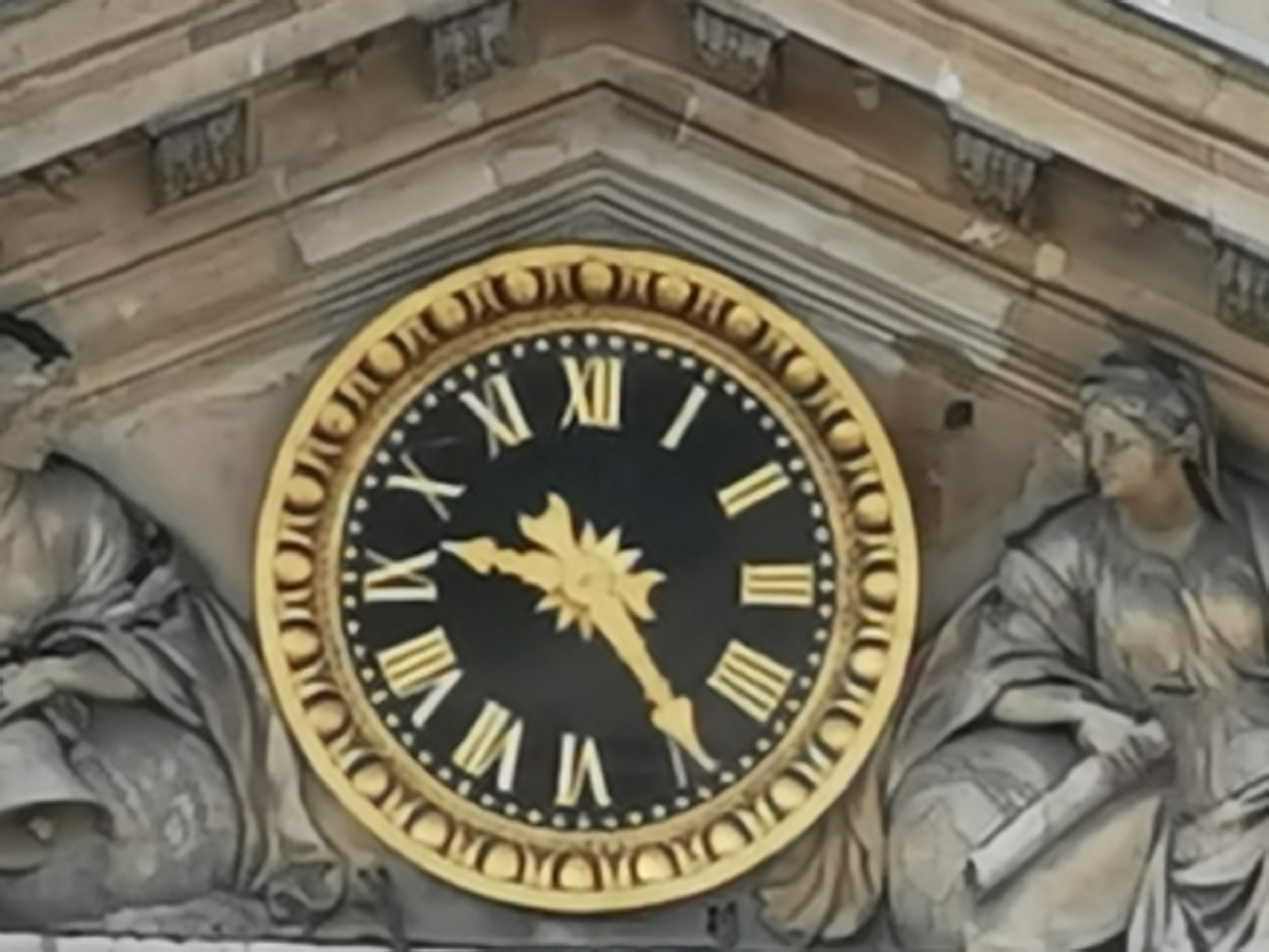 Whether exploring the myriad works of art that adorn the walls of the Louvre or retracing the steps of a controversial monarchy whilst touring the Palace of Versailles, the opportunity to put the P30 Pro to the test is always present. 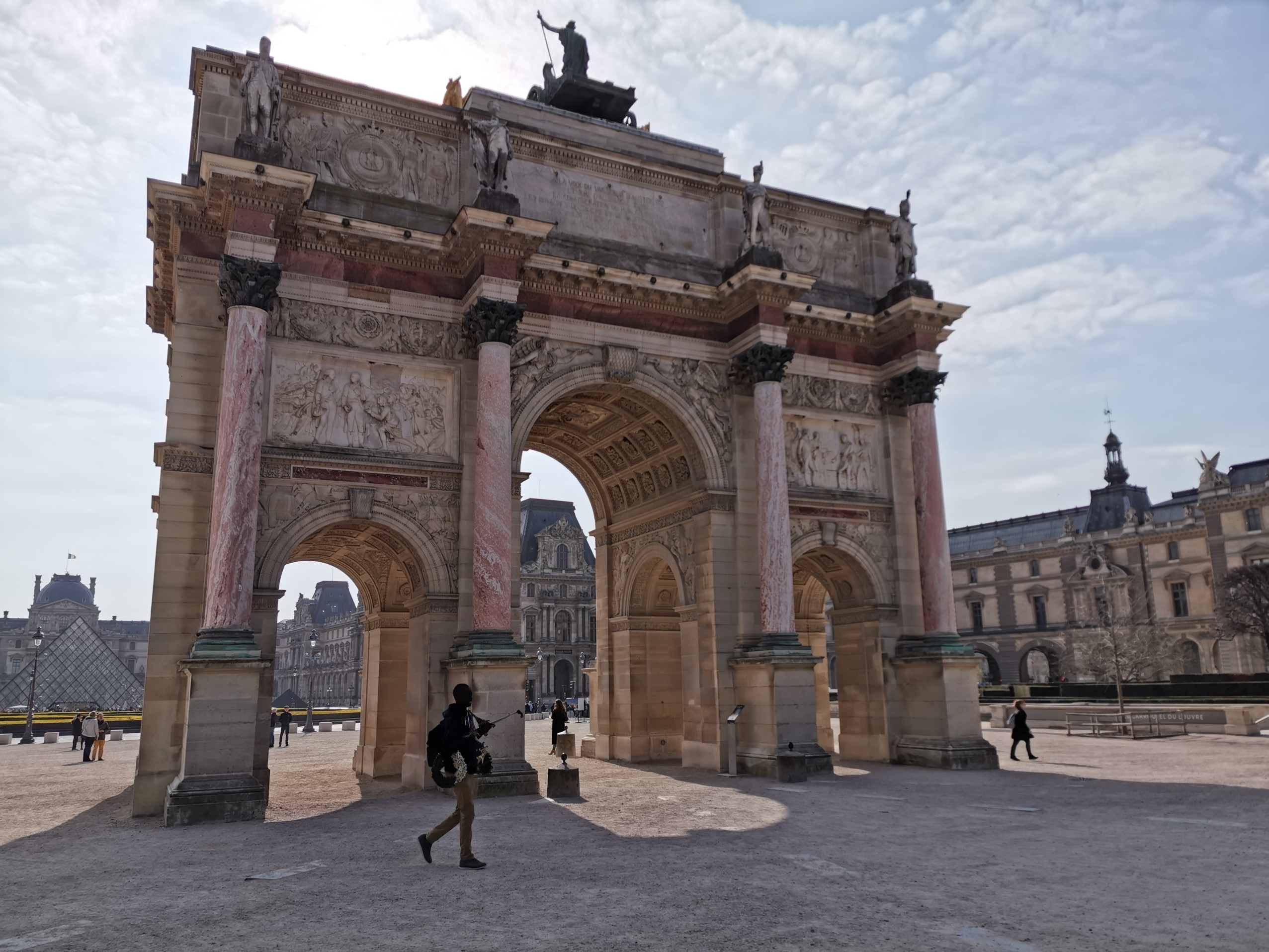 The ornate architectural flourishes allow for some delightful uses of the super macro mode, which gives you sharp focus up to a distance of 2.5cm away from your subject, while the ultra-wide lens ensures that your don’t have to compromise when going for those jaw-dropping panoramic shots, capturing each and every detail with nary any effort on your behalf, with a nice curvature effect present when shooting from a lower angle. 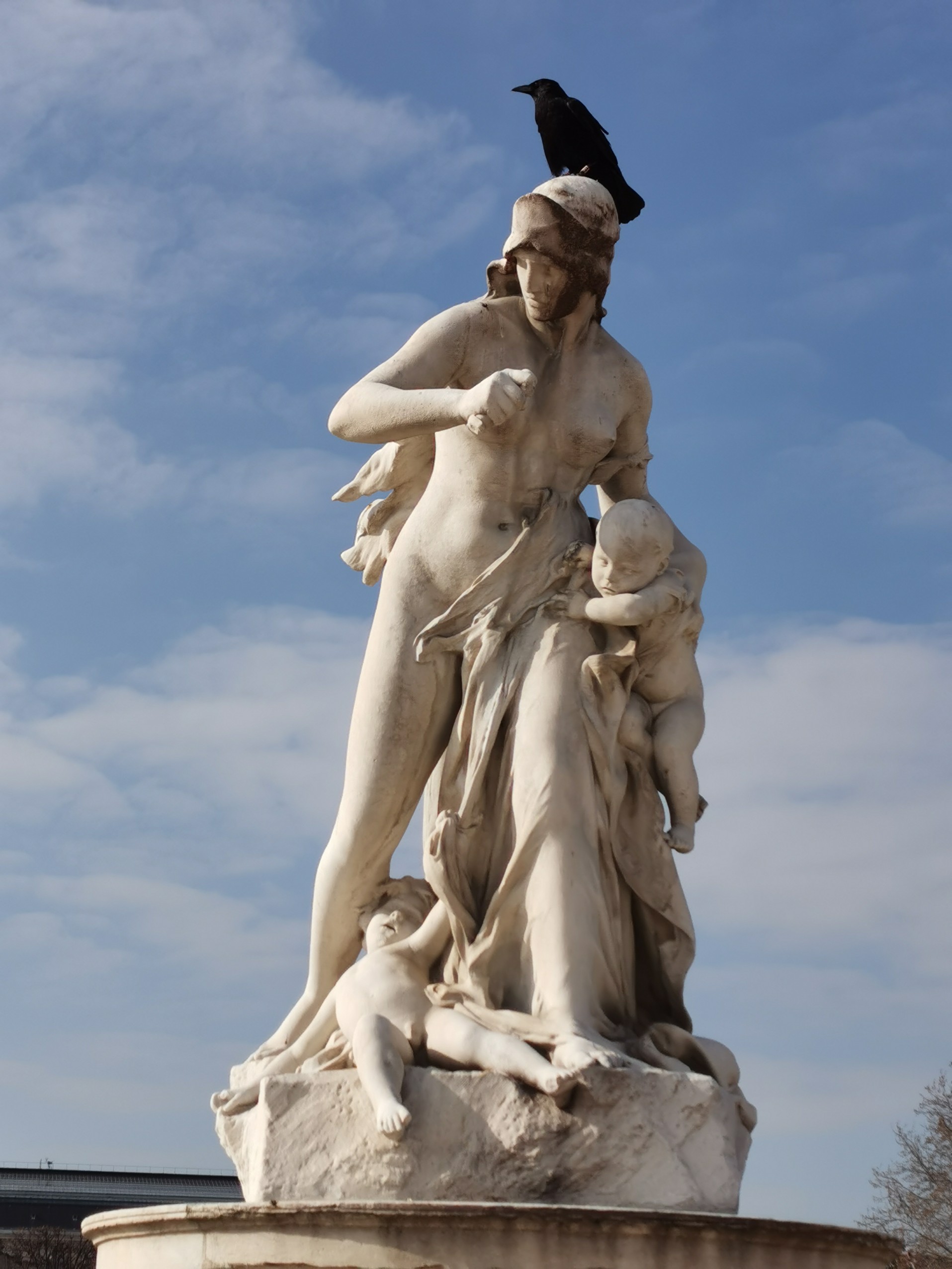 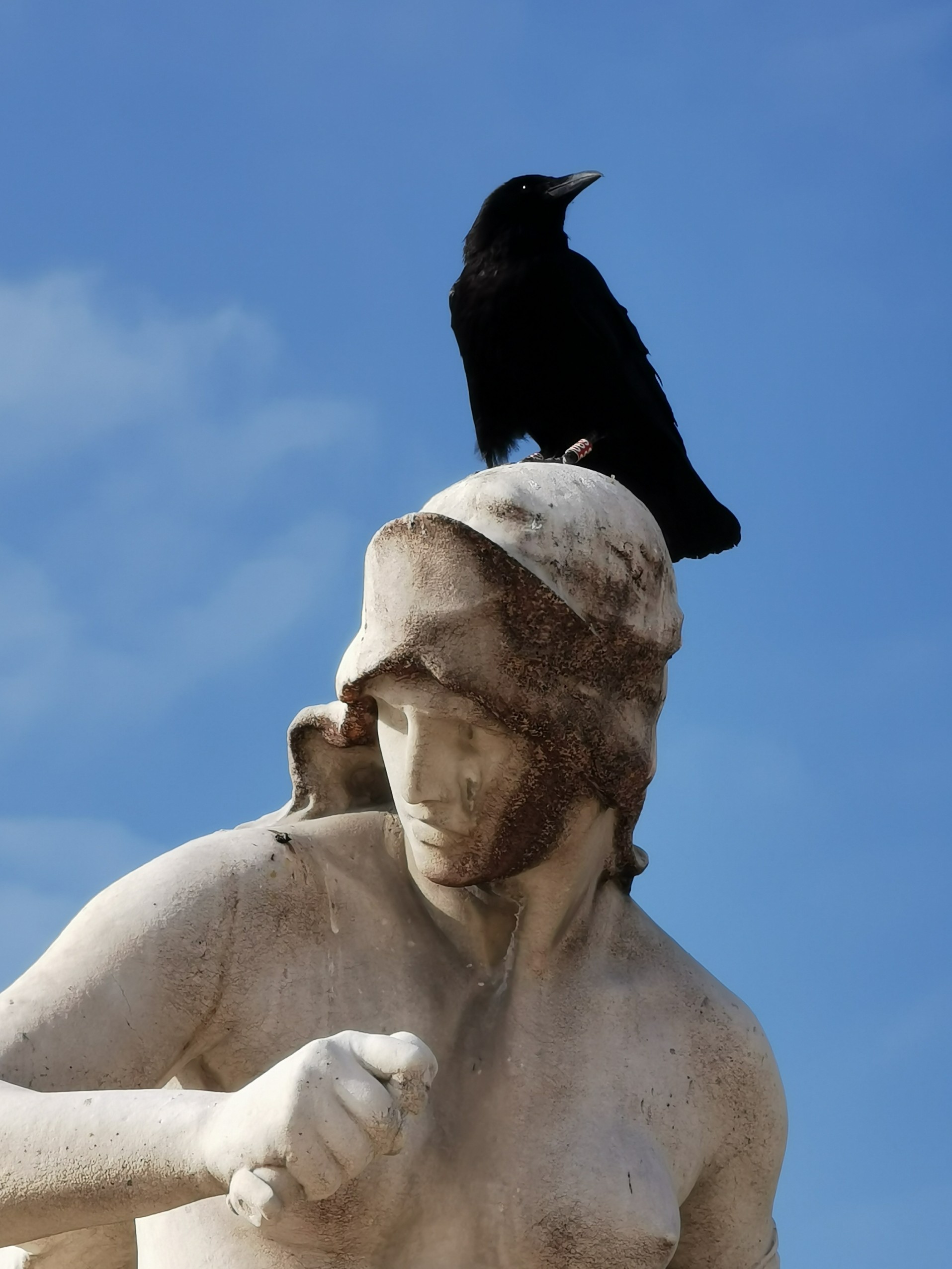 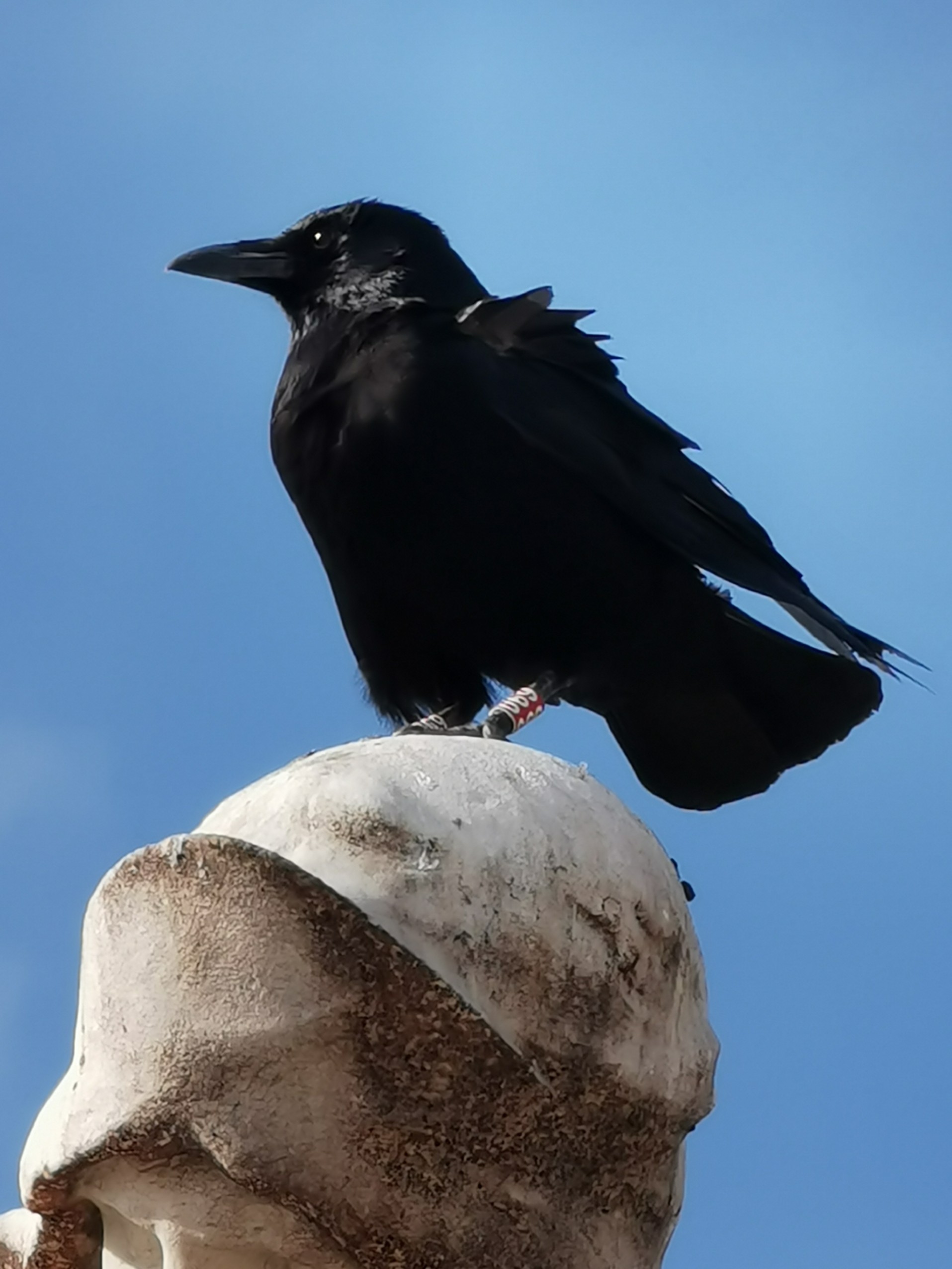 As mentioned above, the P30 Pro also has an impressive Night Mode function, made possible by a 40MP SuperSpectrum camera, with ISO levels that blast all other smartphones out of the water. HUAWEI have elected to use Yellow instead of Green in the P30’s colour filter, making for a level of light sensitivity that can challenge many DSLR cameras on the market. 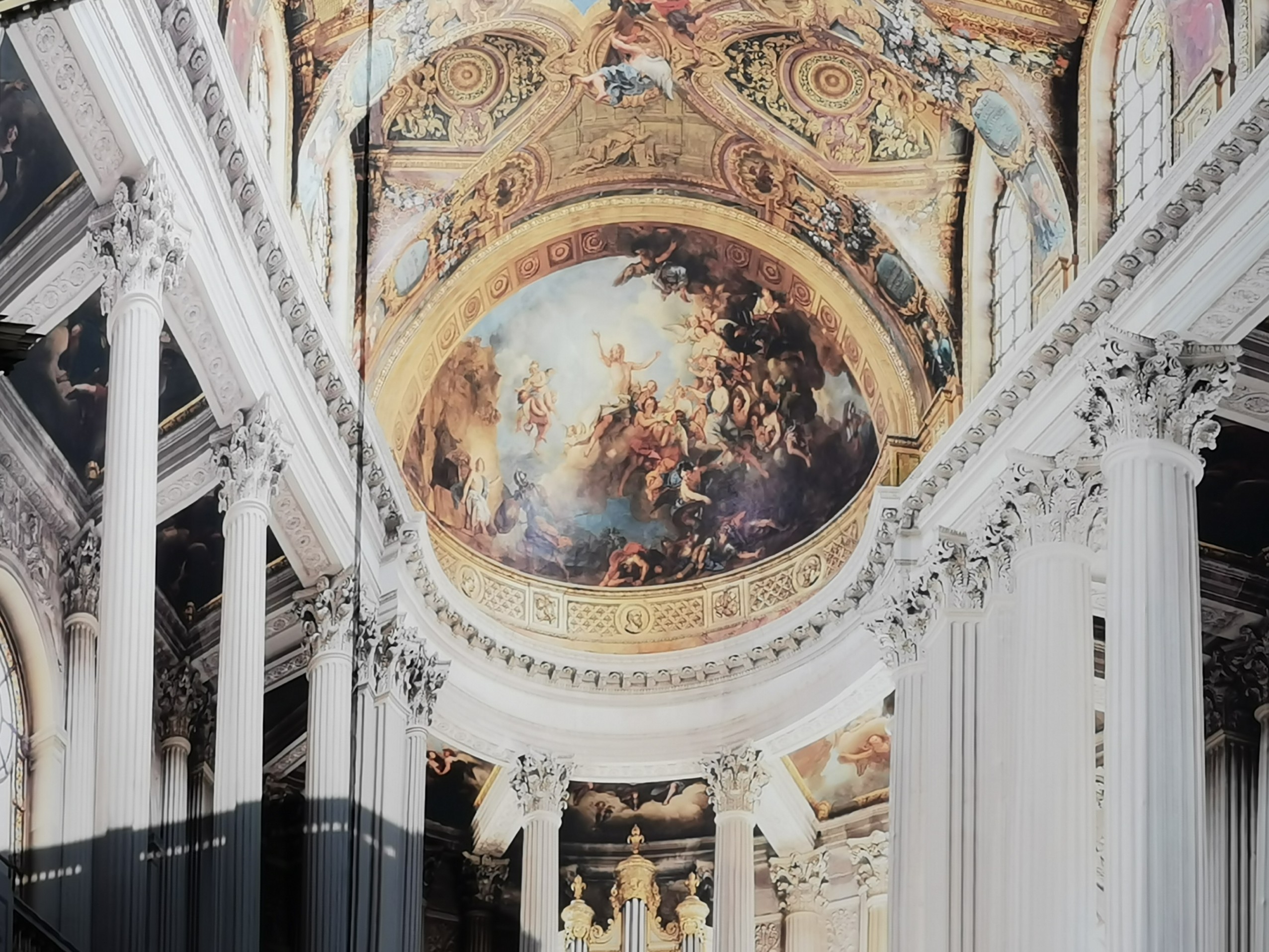 Of course, it’s not going to challenge a $20,000 camera and lighting rig set-up but, for something that slides into your pocket and retails for a fraction of the price, these are mighty impressive capabilities and the addition of wider apertures means that the P30 Pro can capture up to nearly 40% more light, ensuring that you can capture those precious moments in even the dimmest of lighting conditions. 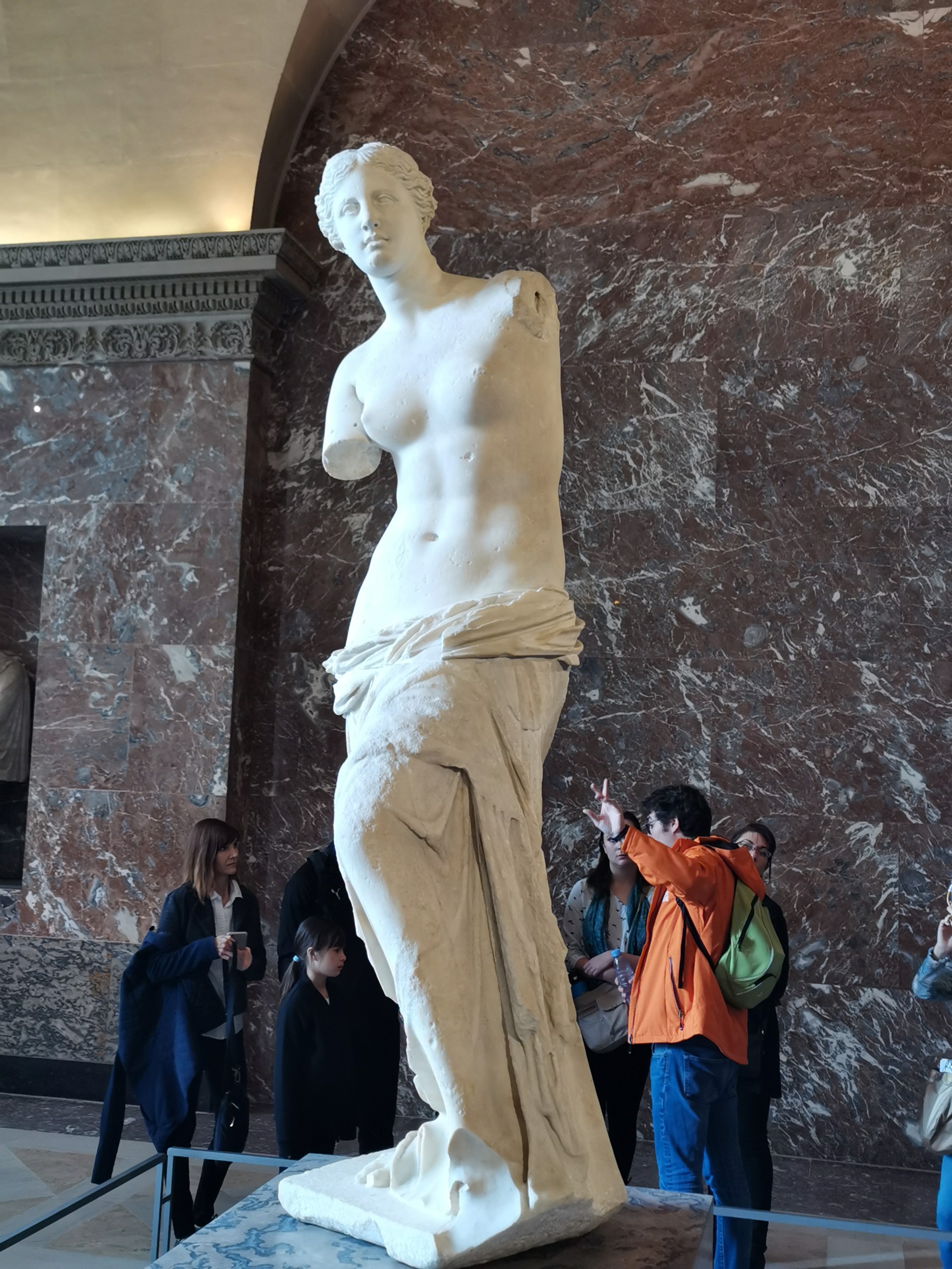 Running a HUAWEI Kirin 980 chipset, the P30 Pro runs smoothly and with an admirable level of responsiveness, with HUAWEI claiming that apps can open up to 52% faster, which means that you can easily post your professional quality photography all over your preferred social media platforms with a simple press of a button once you’re done. 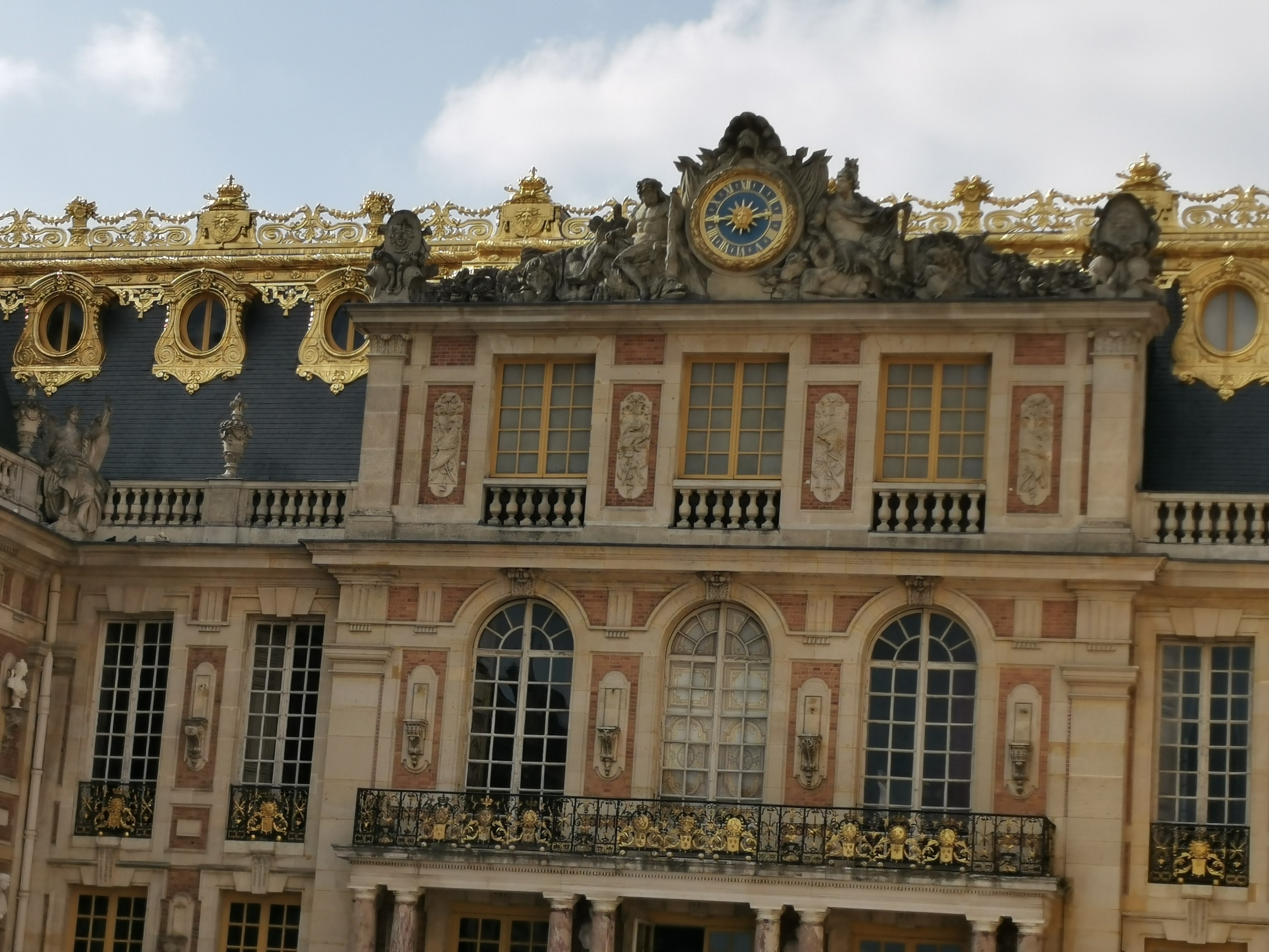 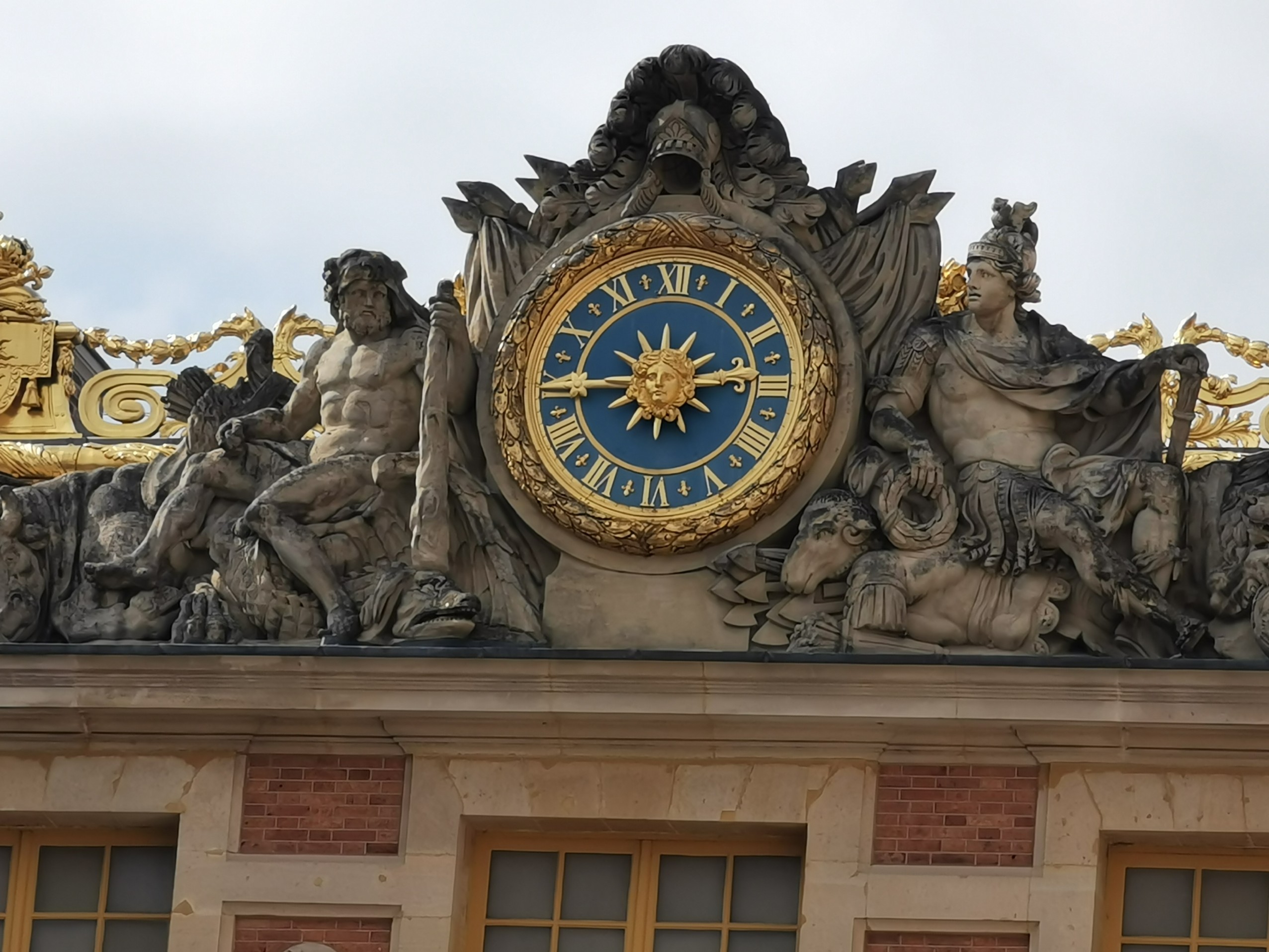 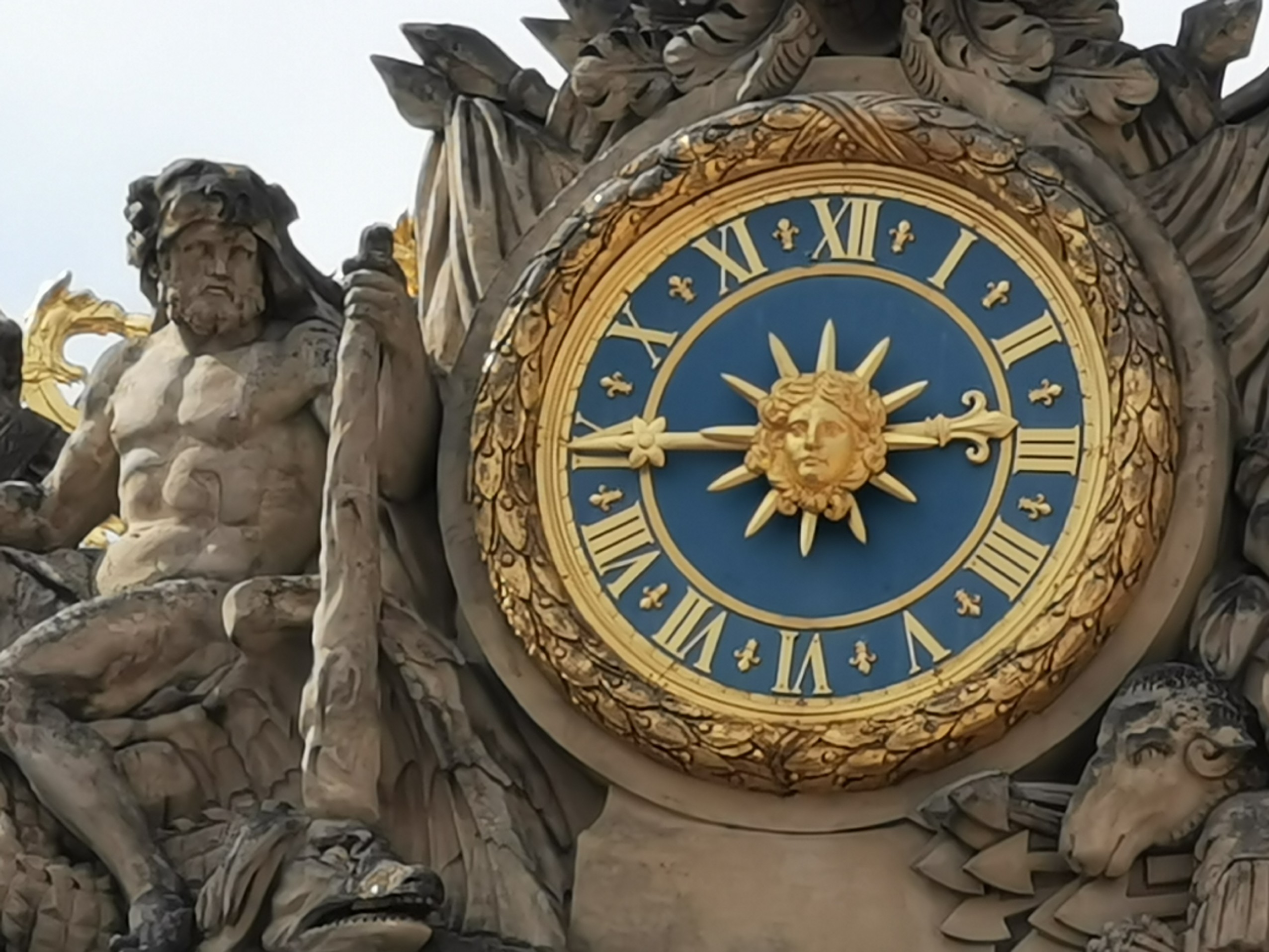 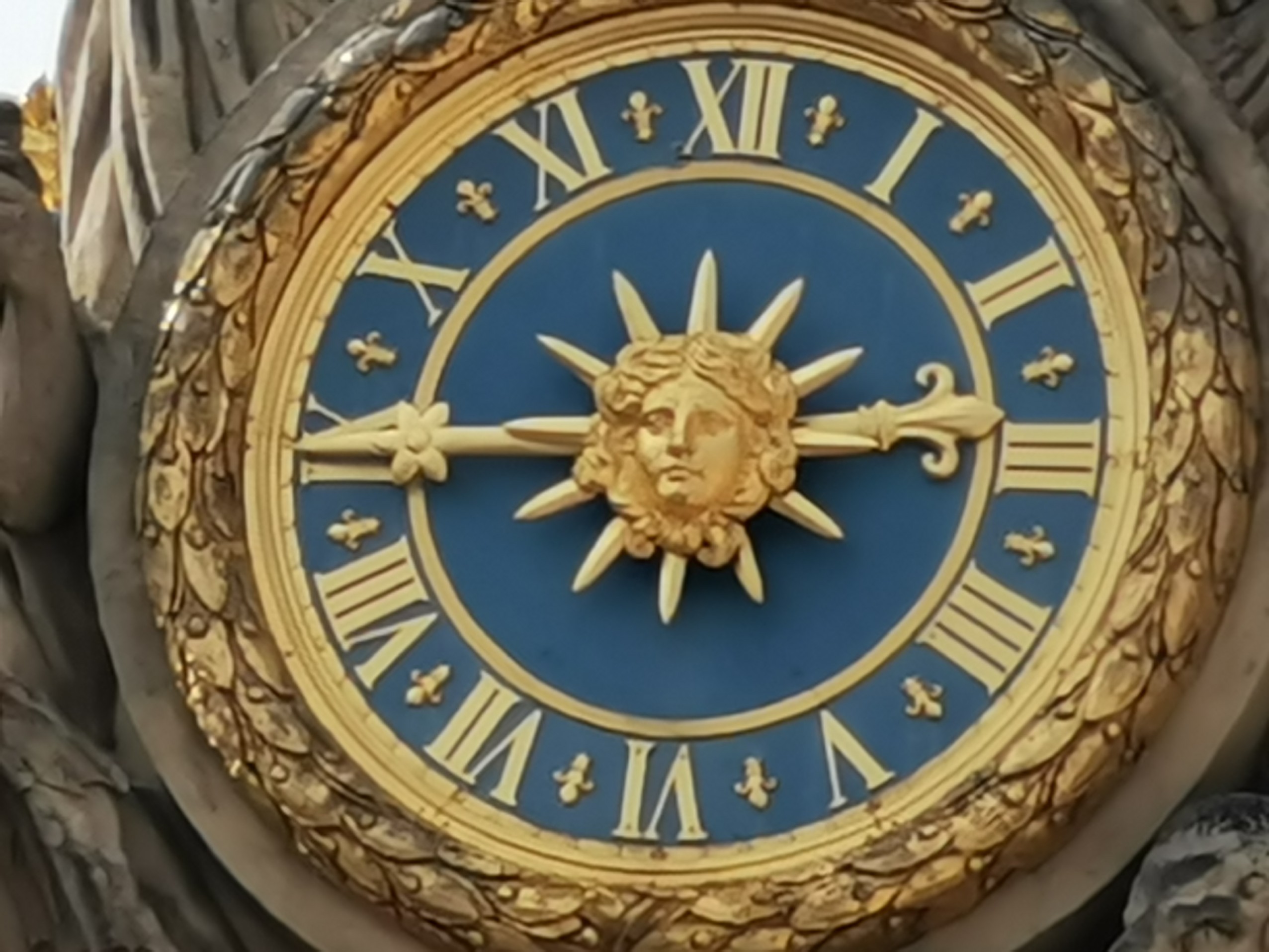 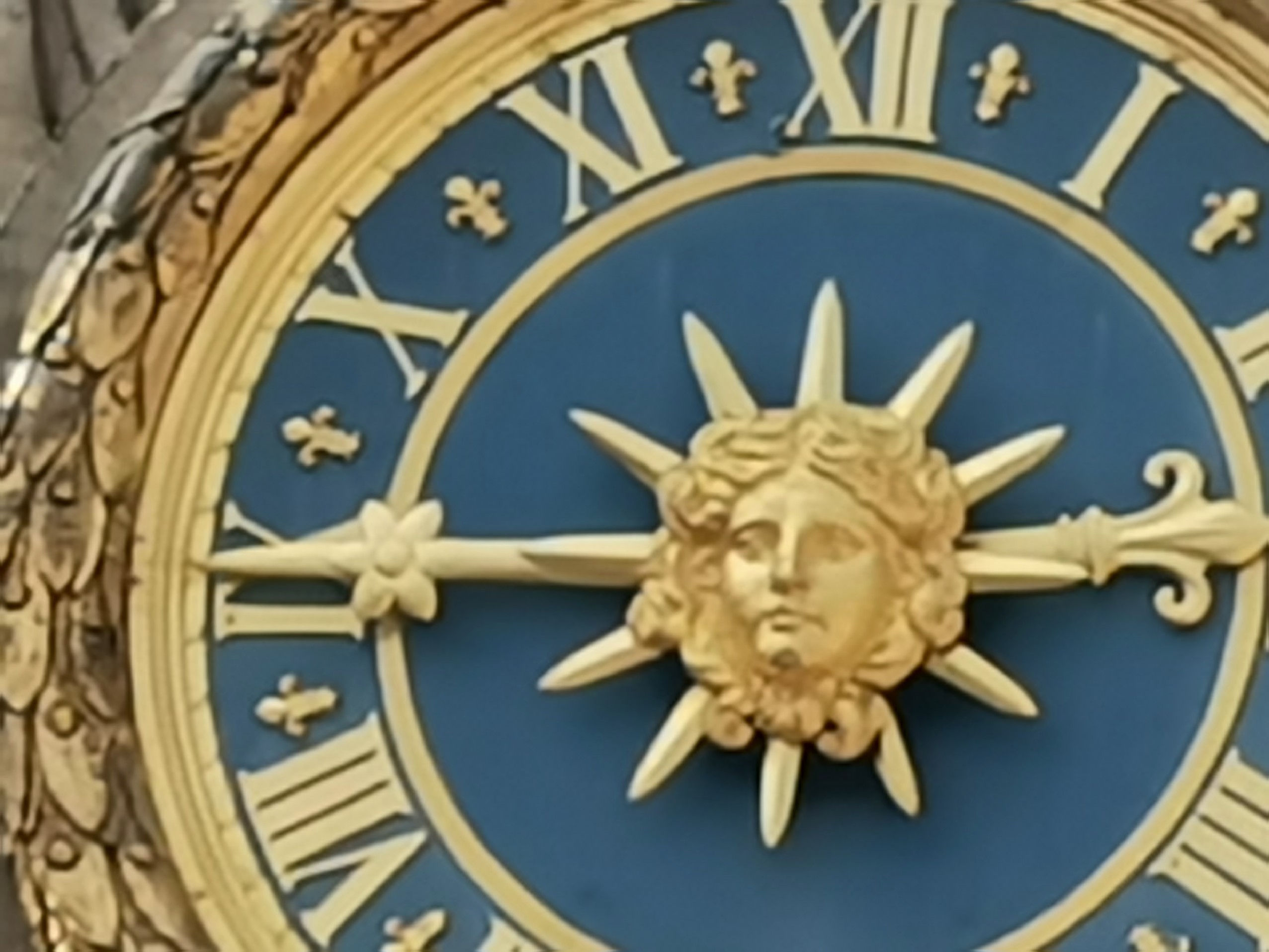 The P30 Pro does a terrific job for folks like myself who have very little photography experience, but it’s certain to be even better for those with even a modicum of knowledge about ISO settings, aperture values and the like, all of which are available to tweak with in the camera’s “PRO” mode.’ 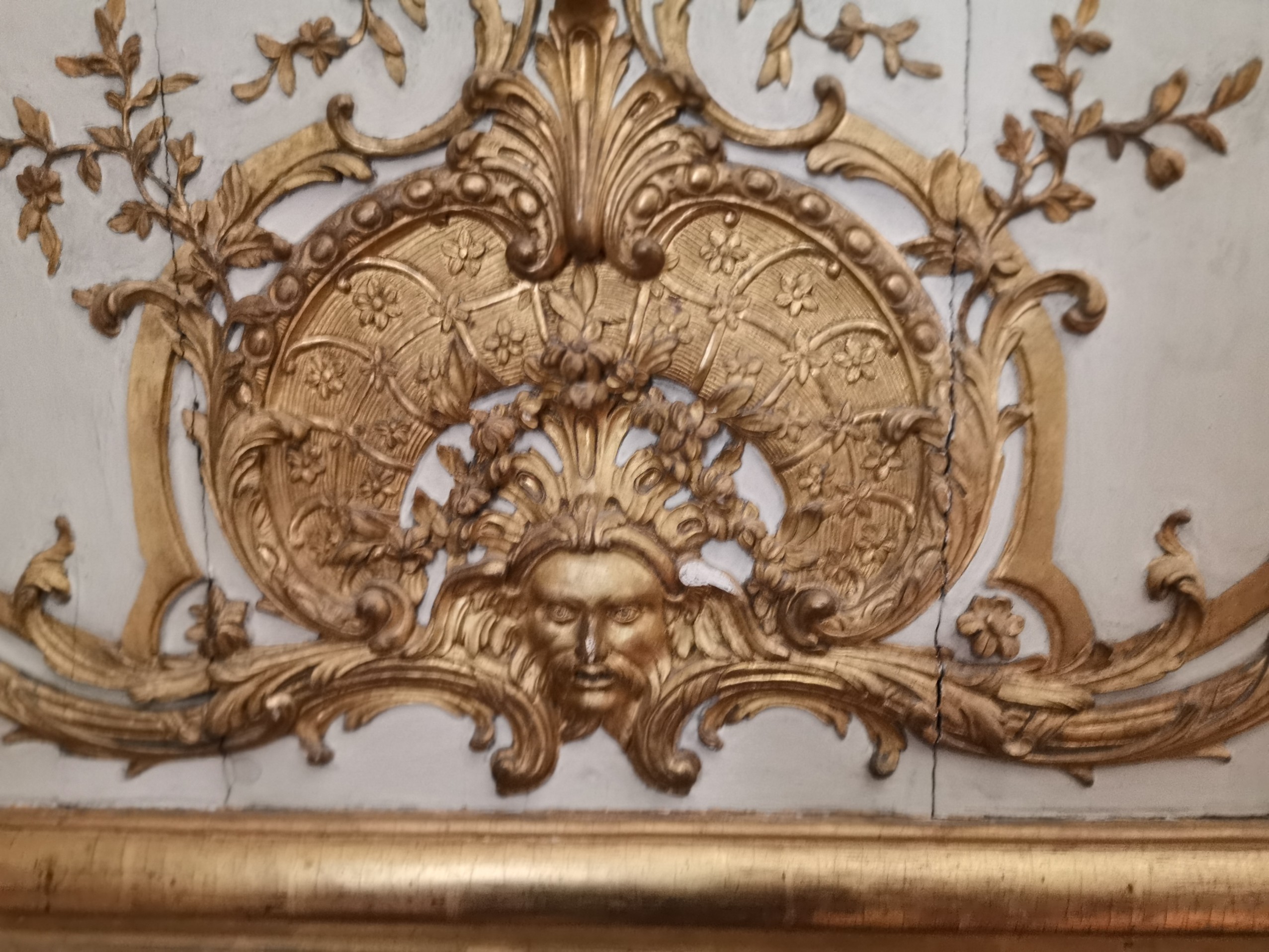 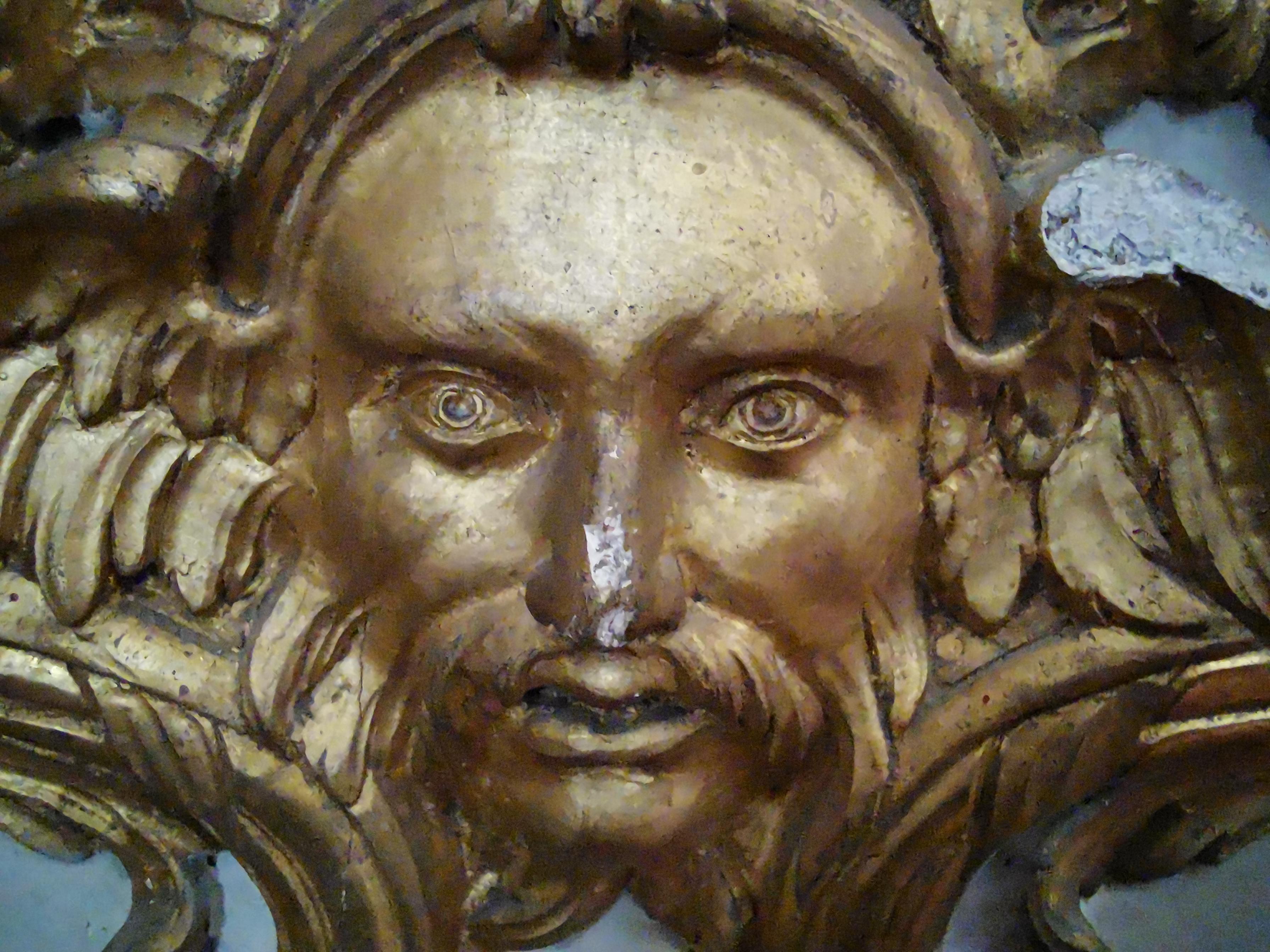 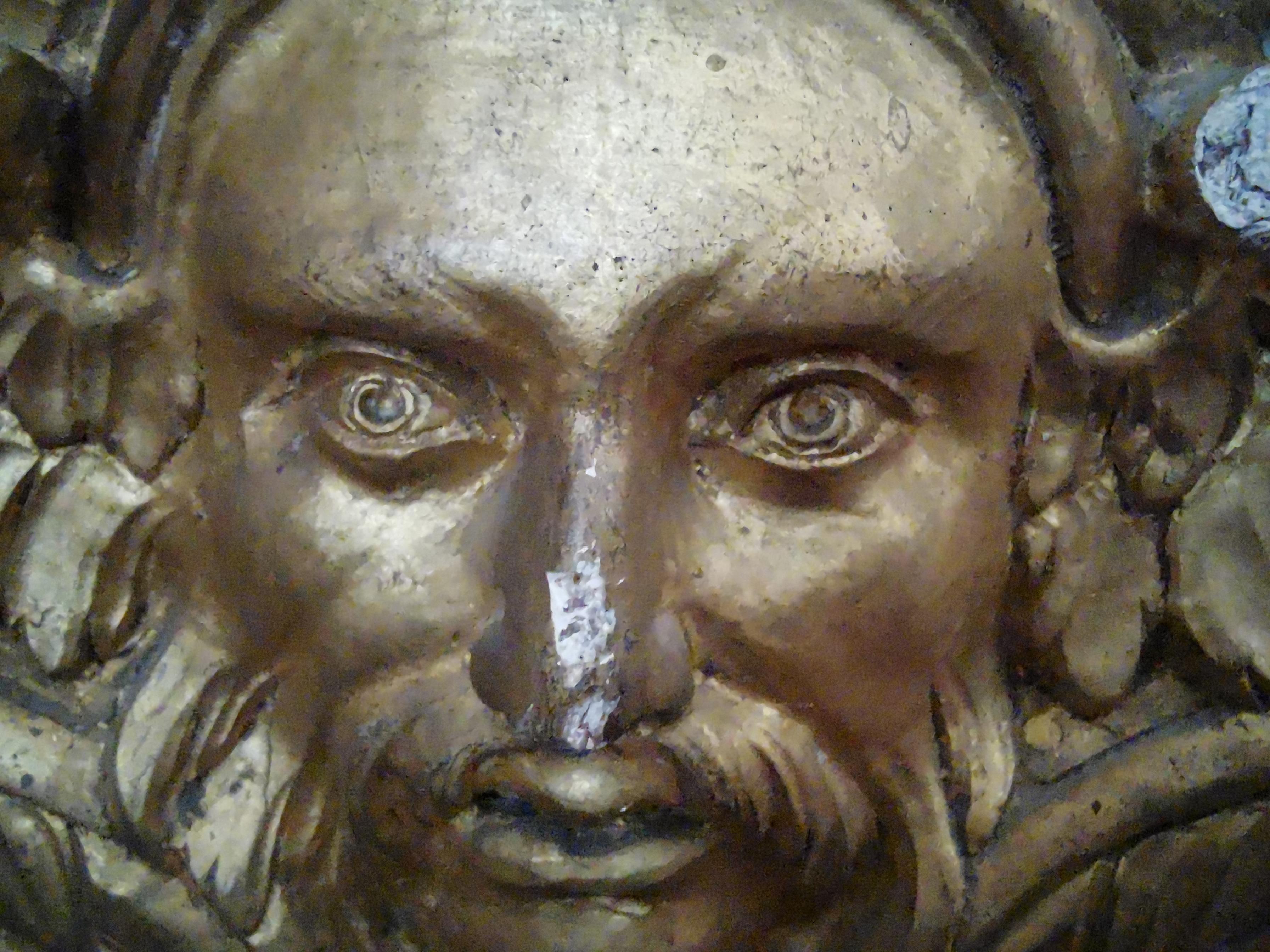 Different shots of the famous Eiffel Tower here highlight the variety of photography options available, with the brighter and vivid first shot showing how much Night Mode can affect the detail of a picture and the third showcasing a nice fish-eye effect to the image through using the wide-angle lens and shooting upwards from the hip. 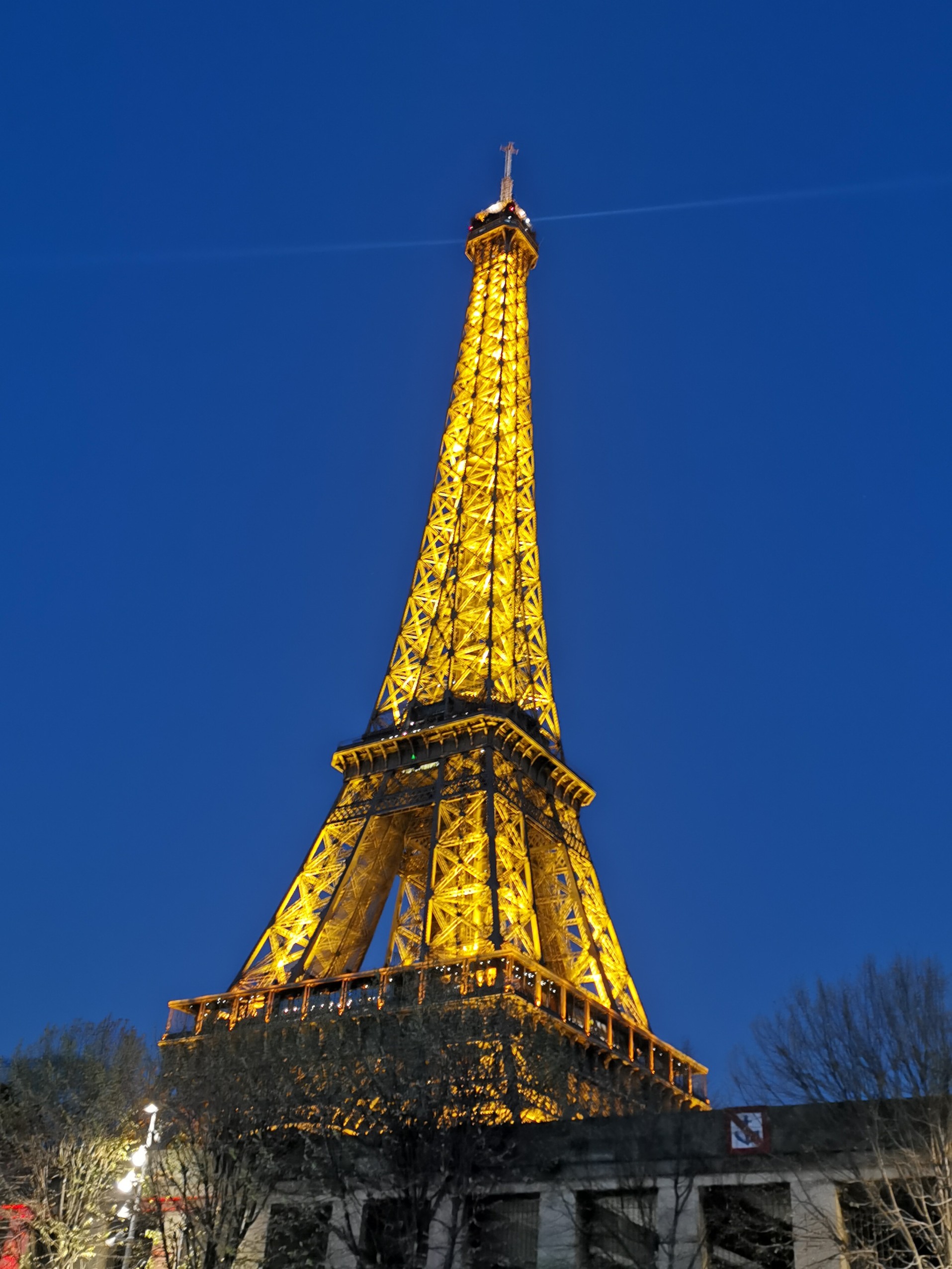 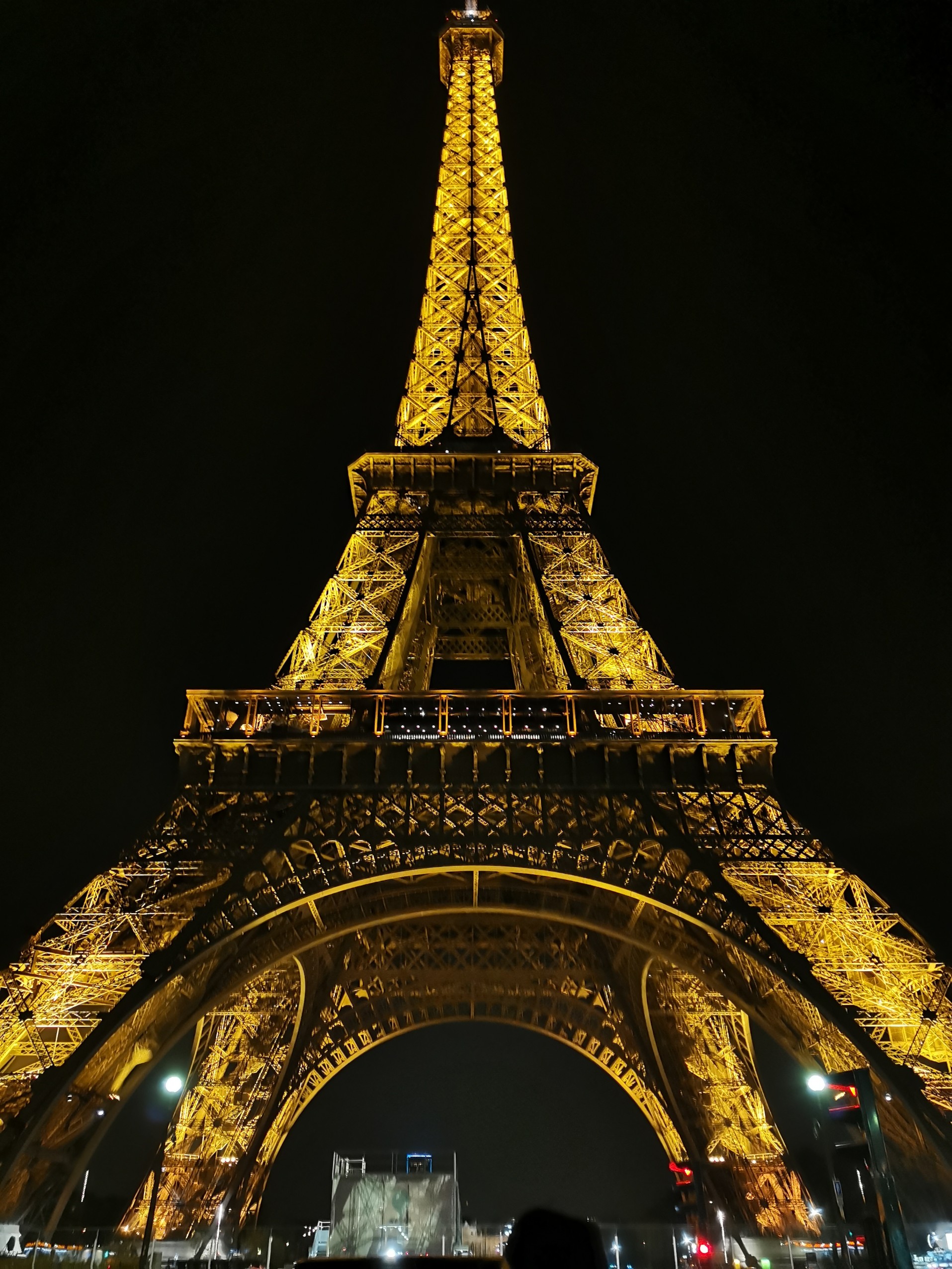 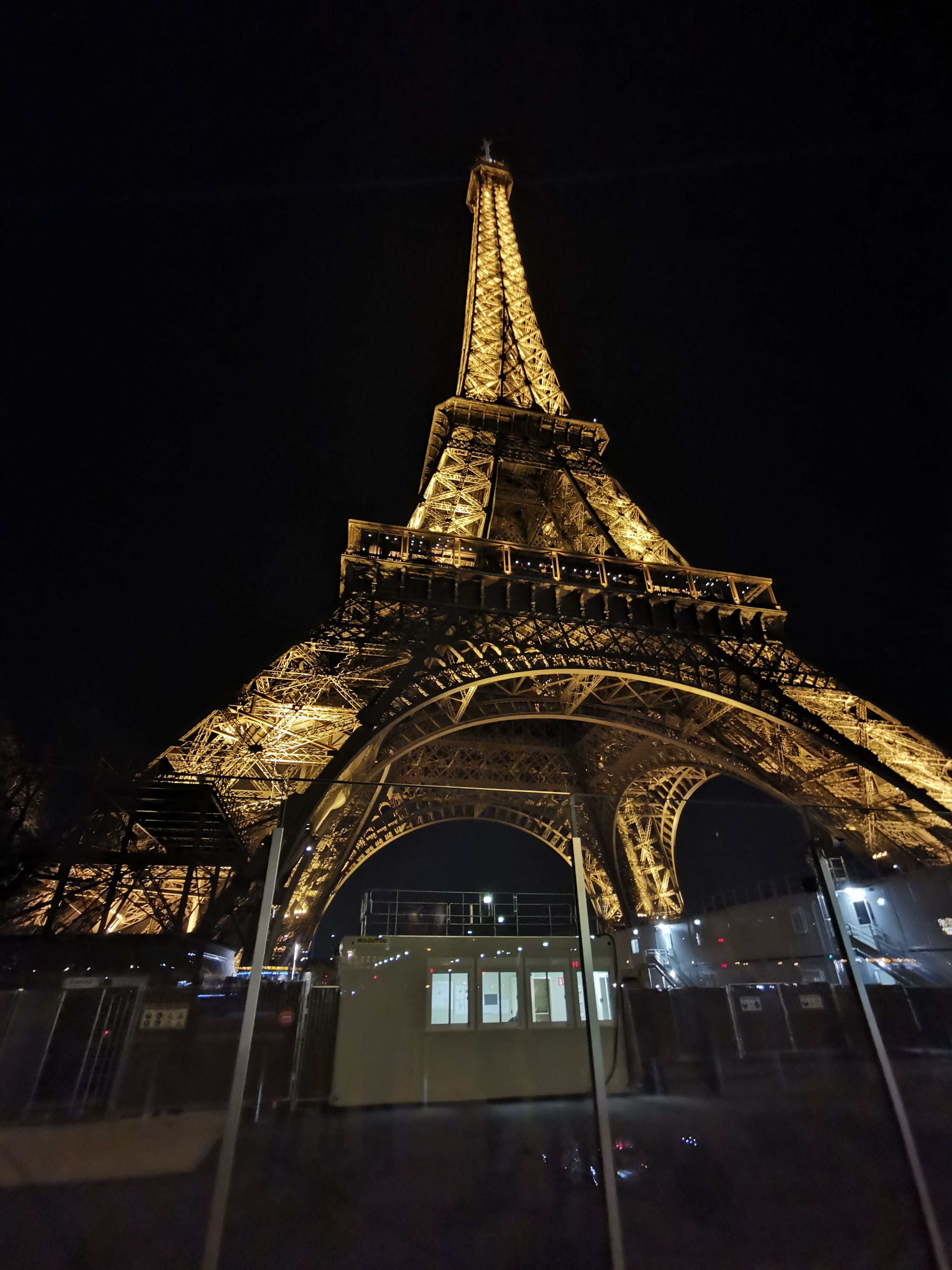 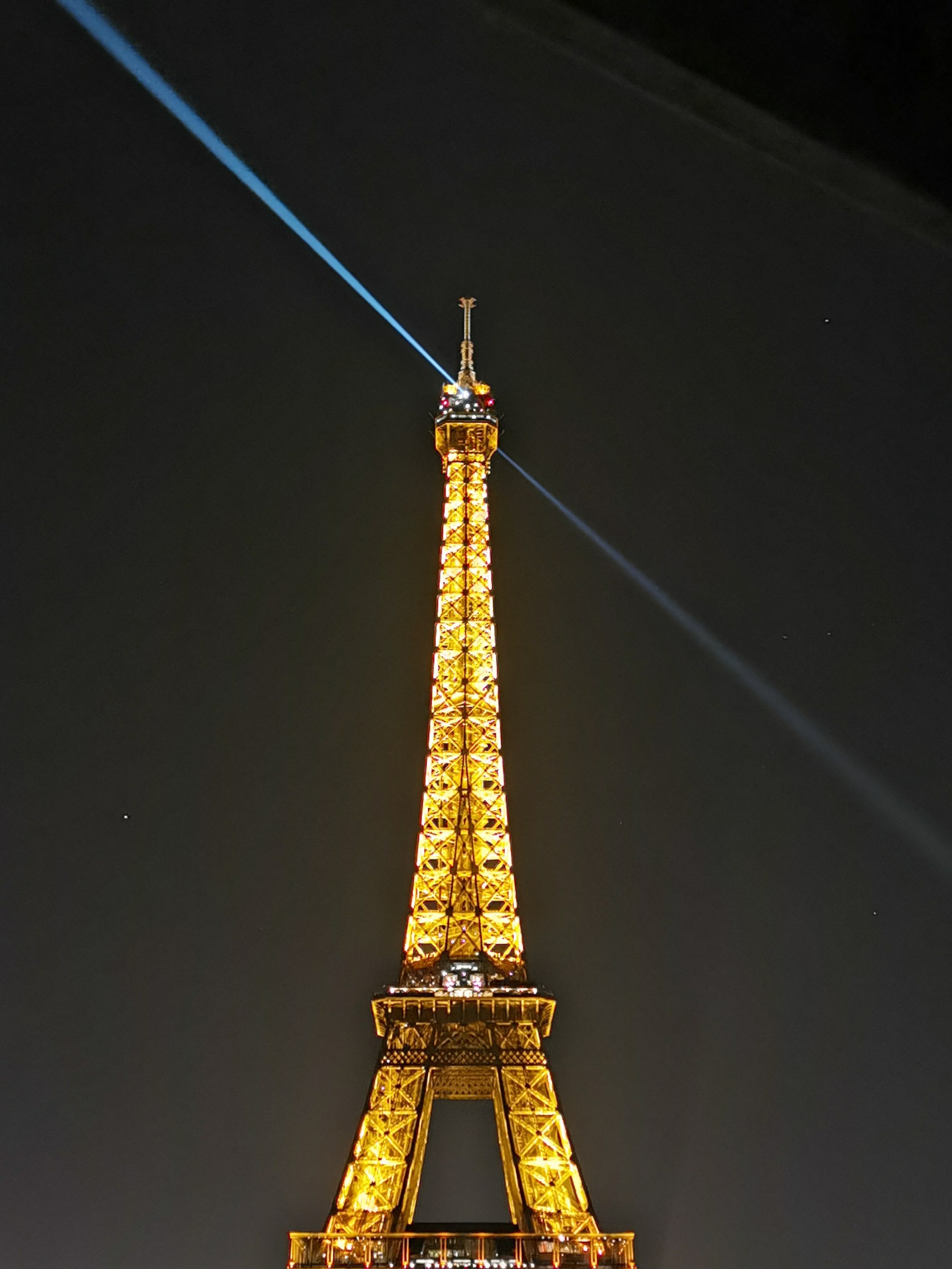 Set to drop on Aussie shores on April 16th, the P30 Pro and the P30 are available to pre-order from select retailers now, with an early bird redemption offer of a Sonos One wireless speaker also up for grabs for those who like getting free stuff for being early adopters.

For another look at what the P30 Pro is capable of, check out our photos of Uluru and art installation “The Field of Lights” here. 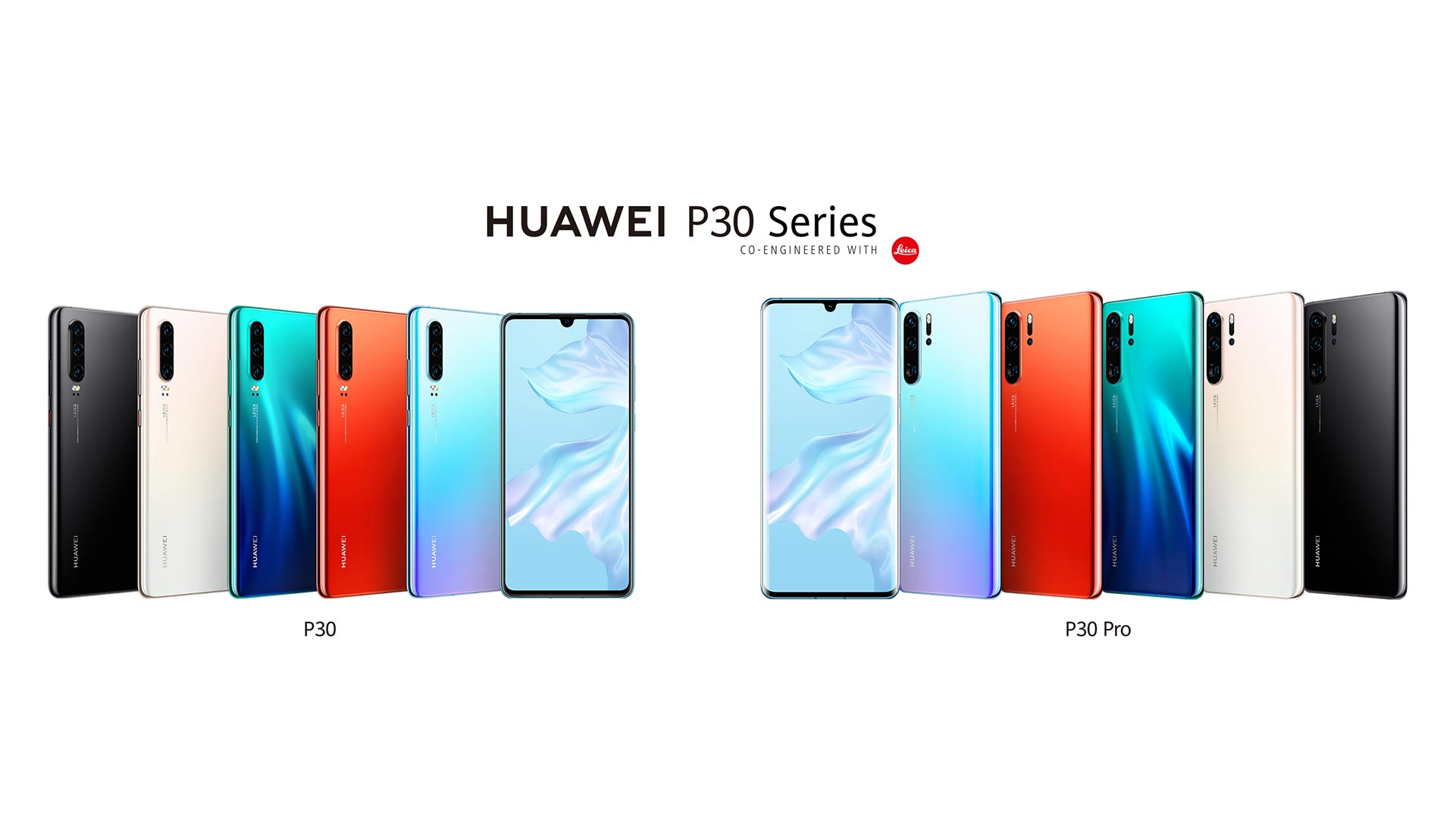