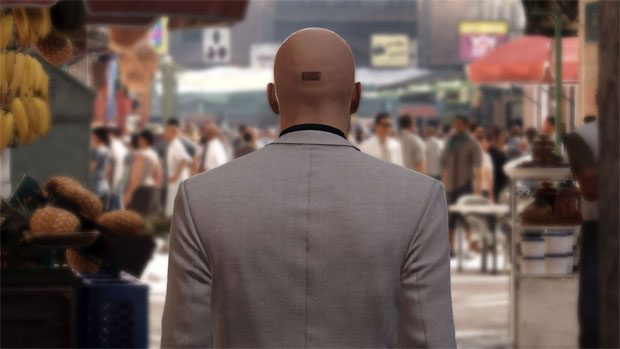 Summary: Episode 3: Marrakesh is entertaining but it doesn't build upon the brilliant Sapienza mission!

Much like the previous two episodes, episode 3’s mission briefing is pretty intense. Marrakesh is on the verge of a revolution and a political conspiracy is unfolding thanks to an army general mounting a military coup and a Swedish banker embezzling some serious wonga. Your job is quite simple: assassinate the pair of them. 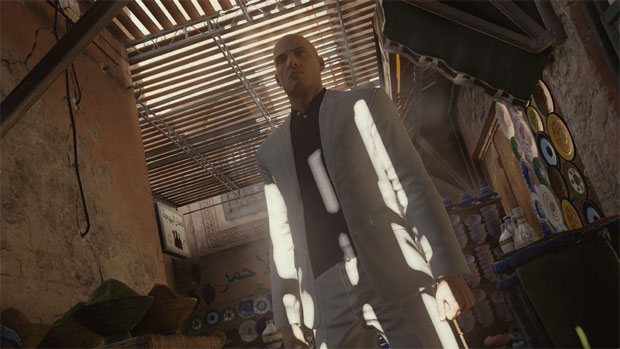 By and large, episode 3 is pretty much the same thing as the last two chapters – certainly in a gameplay sense anyway – but it’s also a different beast compared to both Paris and Sapienza. Essentially, episode 3 takes itself very seriously; there aren’t as many humorous assassination methods to perfect like in the first two chapters and this ultimately leads to a grimmer playing experience.

That’s not to say that there aren’t multiple opportunities and assassination techniques at your disposal in Marrakesh, it’s just that the majority aren’t as amusing to put into practice. General Zaydan is sheltering in a school with plenty of protection courtesy of his military comrades and gaining access to his hideout requires a stealthy approach as most of the soldiers won’t fall for the old ‘beat up a guard and steal his uniform’ trick. That’s not to say impersonating people to achieve your goal is now non-existent as the banker is cowering in a Swedish embassy where there are plenty of opportunities to acquire disguises to gain access to different levels of the building. 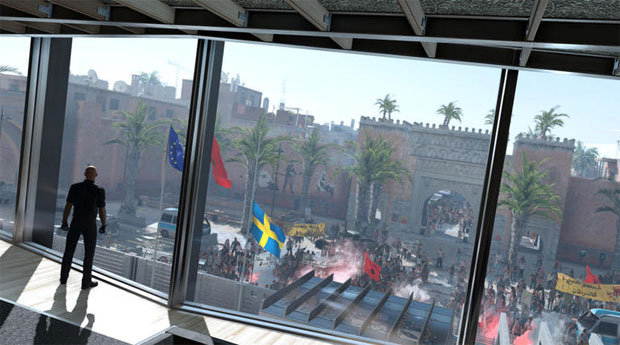 Now, there are elements to Marrakesh that I like. The architecture of the city coupled with the general hustle and bustle of the marketplace with all its rugs and sandals on sale looks fantastic. However, I didn’t get the same enjoyment playing through this level as I did when playing the last episode in Sapienza. That’s not to say episode 3 isn’t entertaining, but I’m not sure it will keep you ticking over until the release of the next chapter at the end of the month.

Although Marrakech is bustling with a plethora of visually sleek market stalls, the ambience is severely let down by the muttering of locals in full-blown North American accents. While I can forgive the sub-standard sound design in Sapienza, as much of the town’s populace were tourists, here, the lazy voice-acting really hampers the visual splendour of the level.

Sure, Marrakesh looks like the real deal – it’s dense and by far the busiest in terms of what’s going on around you – but you’d be forgiven for thinking that you’re part of a training exercise instead of an assassination mission halfway across the world. Similarly, the first two episodes of Hitman are not good examples of voice-acting either, but unfortunately, episode 3 makes them both look Oscar worthy. 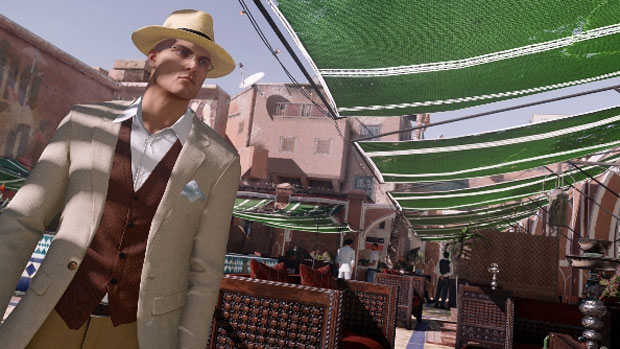 While Episode 3: Marrakesh is entertaining, it doesn’t build upon the brilliant Sapienza mission, and plot-wise, we don’t really learn anything new which leaves me feeling a little empty inside. Overall, I certainly lack the enthusiasm that I felt after completing episode 2. Perhaps the excellence of the Sapienza chapter meant I approached episode 3 with elevated expectations for what is only the halfway point in this series. Hopefully, Hitman hasn’t already past its peak.