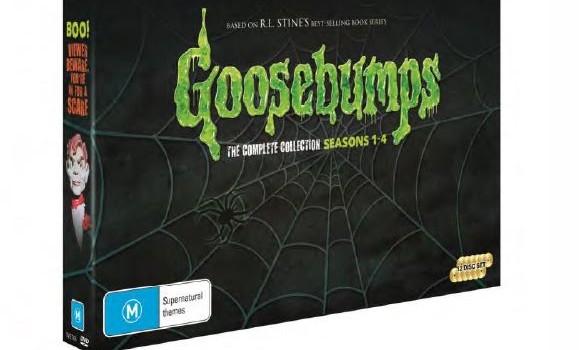 Tuesday, September 29, 2015 – Via Vision Entertainment is pleased to announce the release of Goosebumps the Complete Collection. This exclusive release combines all four seasons of the popular TV adaptation of R.L Stine’s hit book series in time for Halloween and ahead of the feature film starring Jack Black.