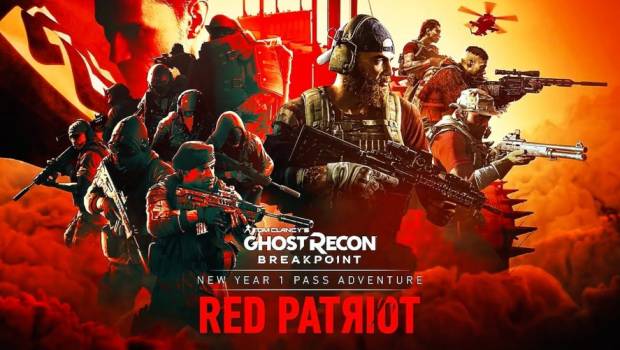 Summary: The DLC features 10 new challenging campaign missions focused around a Russian terrorist organization that has allied itself to Sentinel.

Following the events of “Episode 2: Deep State”, “Ghost Recon: Breakpoint: Episode 3 – Red Patriot” is the latest chapter in the series. The DLC features 10 new challenging campaign missions focused around a Russian terrorist organization that has allied itself to Sentinel. Players will get to use the new Pathfinder class as they hunt down 9 high ranking Raven’s Rock officers before finally taking on their leader.

Following the events of Episode 2, a conspiracy between the Sentinel forces and the Russian terrorist organization called Raven’s Rock is discovered. With the help of their new Russian allies, Sentinel plans on unleashing a deadly neurotoxic attack on the United States of America, using the drone technology that has been developed on Auroa. Players need to quickly hunt down key members of Raven’s Rock that are responsible for the development of the drone weapons and the planned attack. Once the initial introduction mission is complete, players can go about hunting down the 9 officers responsible for the attacks R&D, strategy, and military power in any order they choose. Once complete, the final target will become exposed, giving you the opportunity needed to finally take down the person behind the conspiracy. 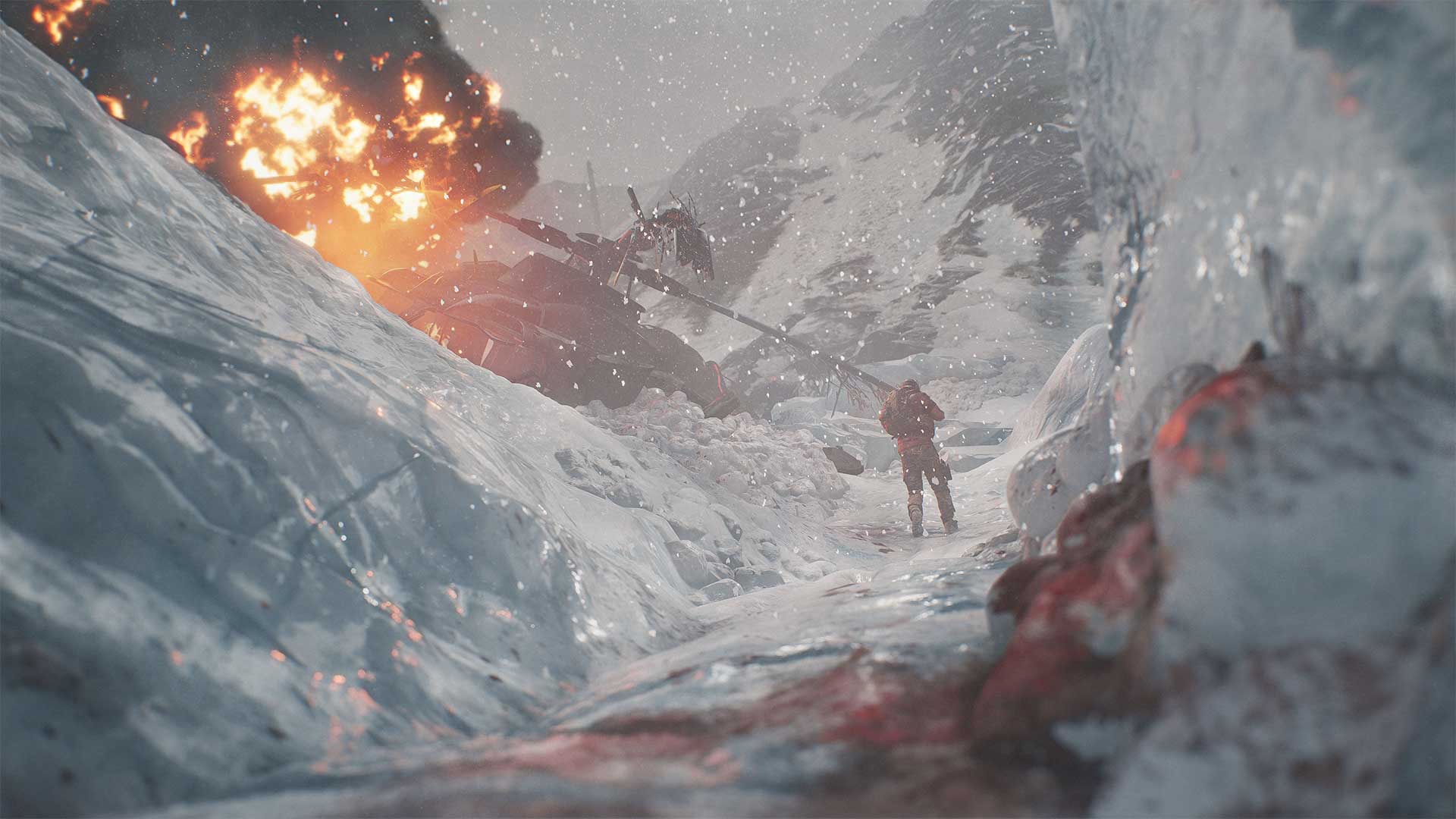 Missions begin with players reaching a designated location in order to receive the intel about their next target and what it is that they are responsible for within the conspiracy. Each target has been assigned a key role within the conspiracy and thus falls under one of the three branches; R&D, Strategy, and Military Power. Whilst knowing what the targets role is within the group doesn’t make much difference when hunting them down, it still adds to the overall story. Rather than simply having 9 henchmen and their boss to go after, the developers have put a bit more thought into who these characters are and why the mission is structured the way it is. For me personally, this makes the DLC stand out much more than the previous two as it gives me a stronger since of purpose when carrying out missions. Particularly with the longer mission lengths, completing a mission or objectives, has a much stronger sense of accomplishment. I felt that while I was playing these missions solo, having at least one other ally would have been a huge help and I can easily see how the developers have made a subtle push towards co-op gameplay without making it feel forced. However, having additional help during missions will make a noticeable difference, especially during the final missions.

The new Pathfinder class adds some new tactical features to the game with the new class ability that lets players call in a high-altitude attack drone to provide overhead support in both offence and strategic means. While using the drone, the user can scan for enemies, lure them to particular locations or just strike them down with a barrage of homing missiles. The drone’s usage is limited, so making quick decisions while operating is key. However, the unique feature of this class is the manner in which players obtain additional charges for using the classes ultimate ability. Scatted around the Aura are hidden stashes of supplies left behind by the local rebels, in which contain special uplink tools that let you hack into the orbital drones for a short amount of time. Unlike other classes where the classes ultimate ability is recharged over time or by getting kills in particular ways, this method forces the player to go off the main path in order to look for more hidden stashes. 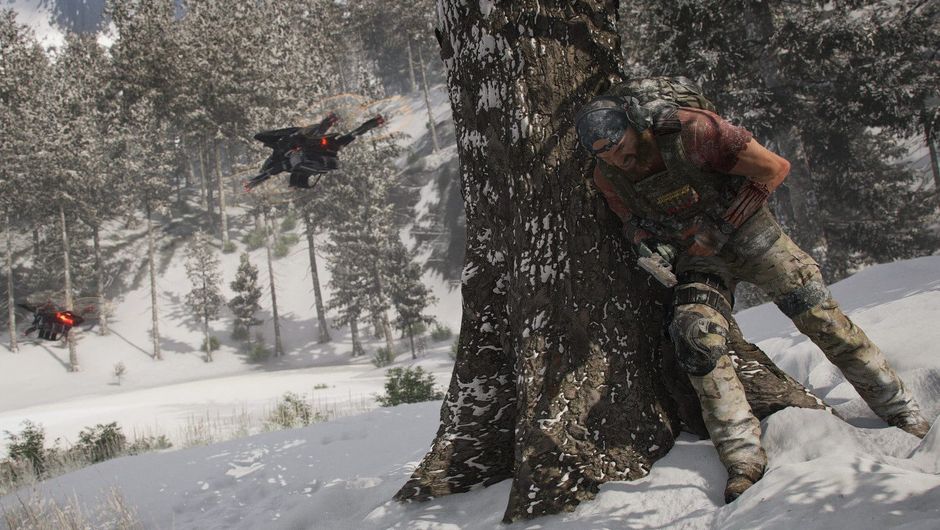 Out of the three DLC packs that have been released so far, “Ghost Recon: Breakpoint: Episode 3 – Red Patriot” has to easily be one of the best when it comes to a compelling storyline, unique missions, and co-op gameplay. The missions are of decent length and feel more enjoyable than completing hundreds of tiny missions chained together. Players will particularly enjoy testing out the new Pathfinder class when playing either solo or in a group. The unique method of accessing the classes ultimate ability helps balance out its superior destructive and tactical advantage during combat. Overall, this is a DLC players will have fun playing and replaying as they try different approaches to some of the more difficult tasks.