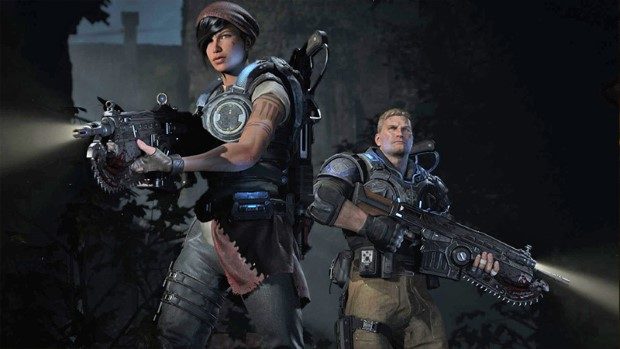 The Gears are back! Set 25 years after the previous game, The Coalition (the developers of the game) return gamers back to this turbulent and broken universe that saw mankind finally get the upper hand over the nefarious Locust ‘plague’. Unfortunately over time, another threat has arisen that sees two generations from the Fenix family brought together to stop this new menace in this sci-fi action-packed third person shooter. The game is also Xbox Play Anywhere compatible which means you can play this title on both the Xbox One and a Windows 10 PC with just one purchase. 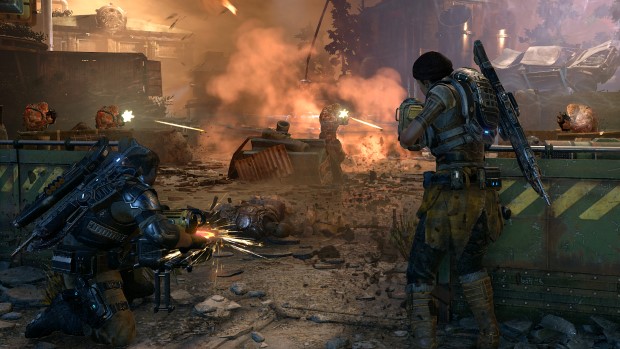 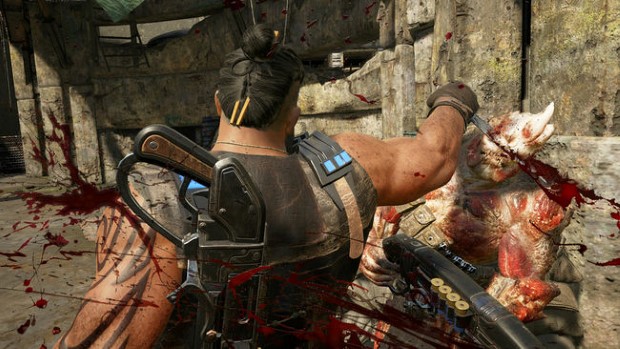 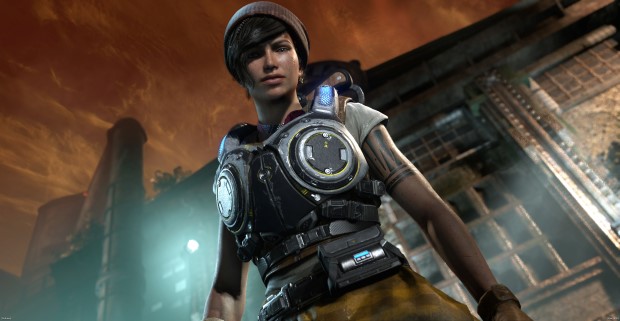 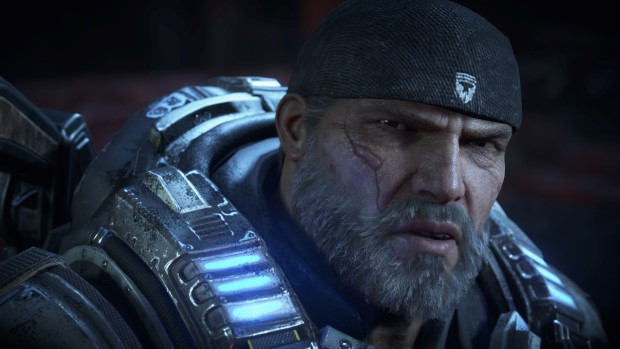 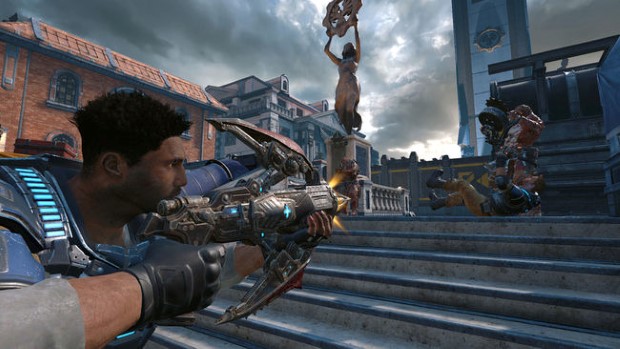 Graphically, Gears of War 4 looks quite spectacular on the Xbox One and really highlights the power of the Unreal engine which creates this true gaming blockbuster. Characters are extremely detailed, backgrounds look stunning and the special effects and lighting just add to the overall immersion experience. The game has some great weather effects (some that are to die for), especially those powerful storms called windflares that literally tear the environment apart which even pushes you back from its ferocity. Furthermore, the environmental damage looks quite stunning and I’m guessing that’s because of the hardware platform as you can really see the difference between this console and the last. In-game cinemas flawlessly integrate with the main gameplay as well. The voice acting of Gears of War 4 is brilliant and it’s great hearing those old and new voices. Sound effects are great as is the musical score and all those chaotic sounds of combat. Then you have the indistinguishable Gears of War bell that rings when your current threat is over. 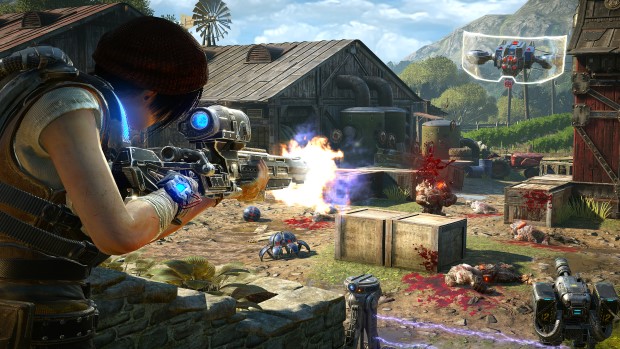 Gears of Wars is back and new developers The Coalition not only pay homage to what came before but enhance the experience. Sure, the mechanics are almost identical to the previous games but with new executions, vehicles, defense building plus new enemies/weapons and you have everything you need for a great Gears of War 4 experience! 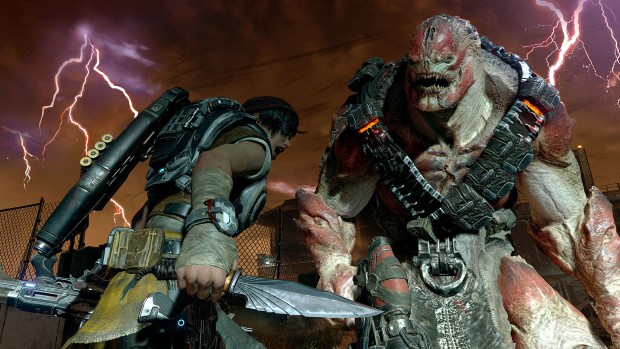