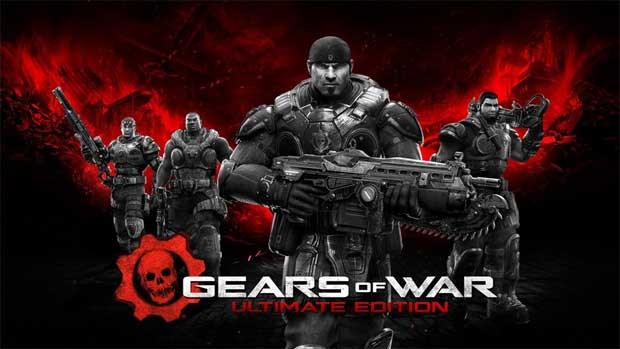 Summary: Gears of War: Ultimate Edition provides XBox One owners a great third person shooter experience as you attempt to save humanity from the locust hoard

Although the games are identical to the XBox 360 and PC version in terms of gameplay, the developers have rebuilt the game to feature full 1080p graphics which means these diverse environments have received an amazing facelift that definitely gives the title a next-gen feel. Add in support for 7.1 Surround Sound plus a wealth of multiplayer features and Gears of War: Ultimate Edition is a must have title for fans of the series or for those that want an action packed experience from start to finish. The game also boasts the five extra missions that were on the PC version and having only played the Xbox 360 version, this was a great bonus for me. 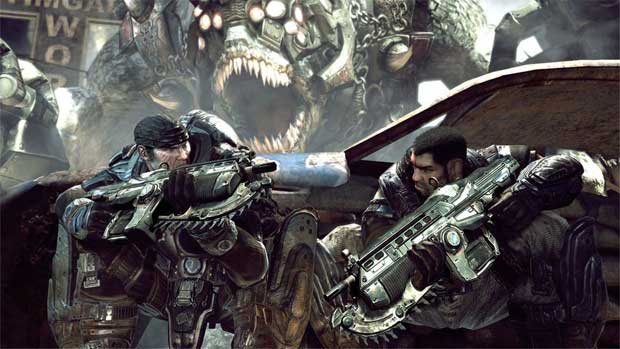 In terms of story, gamers play the role of Marcus Fenix, a disgraced war hero who has been given the task of eliminating the Locust Horde which have devastated humanity on the planet of Sera. Fortunately for Marcus, he has a group of elite marines (The Delta Squad) to assist who all have their own unique personalities and skills which really draw you into this wondrous sci-fi third person (over the shoulder) shooter.

So even though the original game was released way back in 2006, Gears of War has surprisingly dated well and the gameplay holds up extremely well, especially with the revamped 1080p graphics which really makes the environments, characters and special effects stand out on the Unreal Engine 3. Furthermore, the frame rate feels smoother thanks to its 60 frames per second which makes the game run considerably smoother and it’s not as clunky as the original. However Gears of War is about the story, the characters and the battles against the alien hoard which made the title so popular with fans. I also love the camaraderie in the game or the “bromance” between Fenix and his fellow Delta Squad members which adds an element of realism to this over the top sci-fi story. 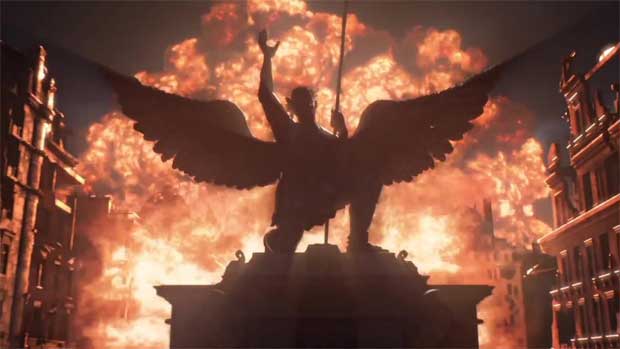 The battles in Gears of War: Ultimate Edition feels quite heavy and that’s in a good way as you carry these massive weapons around as you unleash round after round after round. The combat mechanics hold up well, especially using the environment to find cover and shoot. And if you run out of ammunition, your Lancer gun has a chainsaw attached to its body which allows for close quarter combat. The AI is decent as is your partner and although the game still requires on the real player, your virtual buddies do a decent job for support, especially when a man is down and healing is needed. 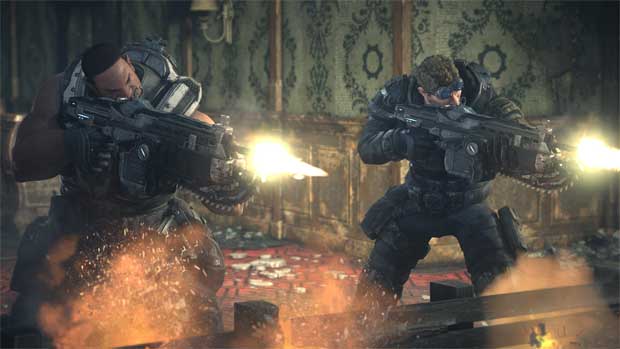 The game is also reminiscent of the original Starship Troopers film and Aliens with the larger than life battles and tongue in cheek humour. The only downside to the game is that it is quite linear and the developers generally give the player two or so paths to take in order to get from A to B. Nonetheless it’s quite a cinematic experience and the cut scenes really flesh out the game. Controls are also well mapped on the XBox One controller. 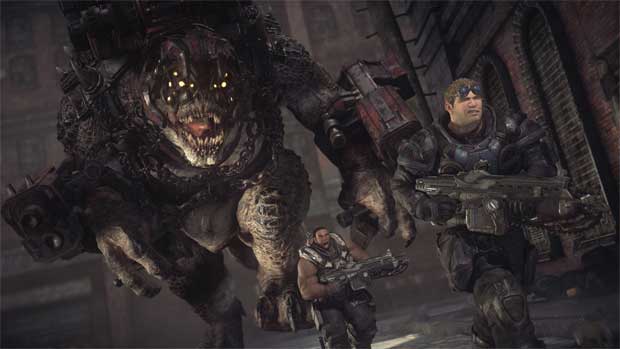 When it comes to multiplayer, this collection boasts an insanely amount of content which includes all the DLC maps released from the PC version of this game which includes all 19 different maps. The developers have even added new Xbox Live Achievements and a 1,250 new Gamerscore for players to try and claim.

Add in nine different multiplayer modes plus classics like Deathmatch, King of the Hill plus the requested 2v2 Shotgun Only mode and this game will keep you entertained online for quite some time. The complete multiplayer map list includes the following areas;

Graphically, Gears of War Ultimate Edition feels like the remastered version of Halo on the XBox One and looks quite detailed especially the improved textures, resolution, frame-rate and realistic lighting. The game is locked at 60 frames per second for the most part with a resolution of 1080p which really makes you appreciate the devastated planet of Sera as Marcus and the Delta Squad try to liberate this world from the Locust Hoard.

Then you have the characters that look quite realistic and move with the heavy burden of the equipment, armour and weapons they carry on this weathered planet. However with that said, there are a few graphical glitches here and there but fortunately it doesn’t hamper the gameplay. Audio is also flawless, especially the voice acting, music and Hollywood inspired sound effects which helps set the scene before a locust invasion is about to happen to your characters. 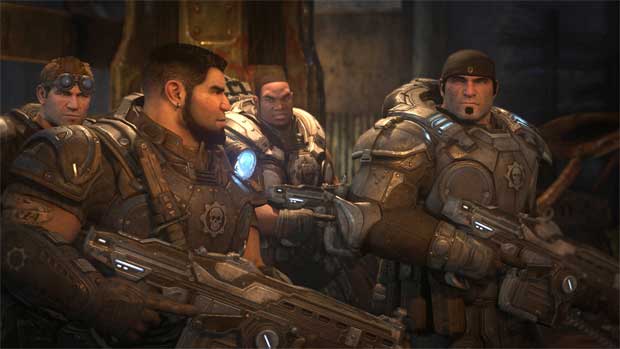 If you missed Gears of War the first time around and own an XBox One then I could happily recommend the admission price into this franchise and best of all, it’s loaded with content and entertaining gameplay. This also means that players will be able to download the original Xbox 360 games on their next-gen console (November 2015) plus get unprecedented access to the beta of Gears of War 4.

In the end, this “remastered” version of Gears of War still plays well today which has been tweaked for the XBox One and looks glorious on this console. Furthermore, playing this game again almost 10 years later brought back fond memories of this franchise and playing it again was just as enjoyable, especially the two player campaign mode. Recommended! 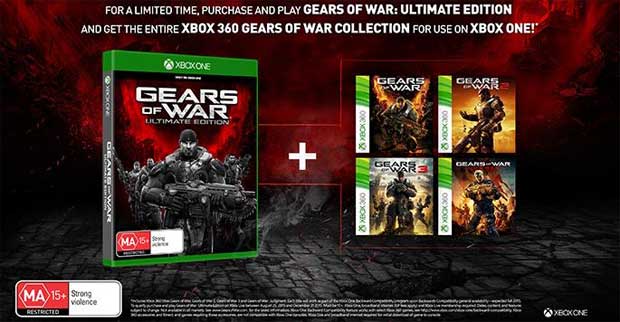 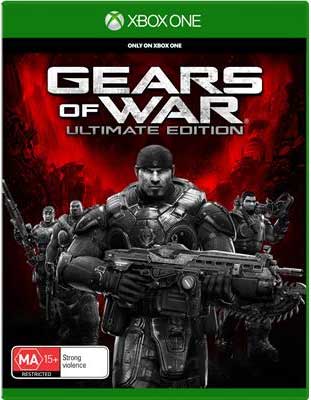