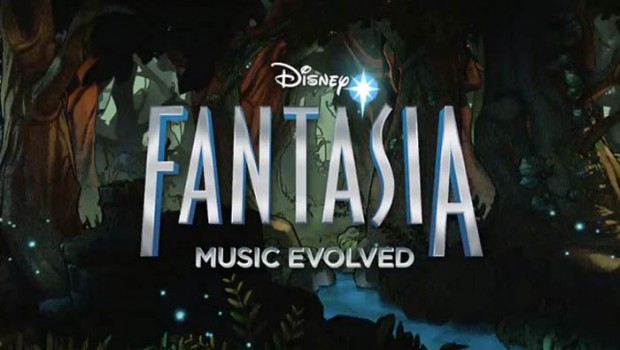 Summary: Fantasia Music Evolved is a great music game for the XBox One that works very well on the Kinect 2

Fantasia Music Evolved is based on the classic Waltz Disney story of Fantasia that saw Mickey Mouse, the sorcerer’s apprentice unleash the hidden power of magic through music. And like the movie, players are under the guidance of the powerful sorcerer Yen Sid as they use the Kinect 2 on the XBox One to navigate the world of music to some very spectacular results and although the 1940’s film focused on classic music, this current instalment boasts 30 famous bands and artists such as Queen, Bruno Mars plus a healthy dose of classical arrangement as well. 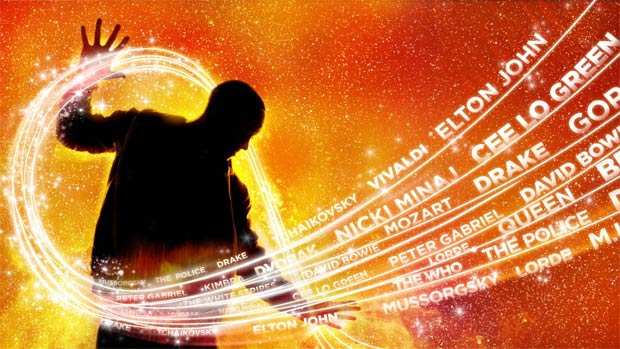 The game is also developed by Harmonix who were responsible for the highly popular Guitar Hero series and needless to say, they’ve created something not only original but quite fun in this music rhythm game. However in order to make this experience as close to the Mickey Mouse experience as possible, Harmonix have really fine turned the control systems of the Kinect 2 which monitors the players arm and hand gestures. 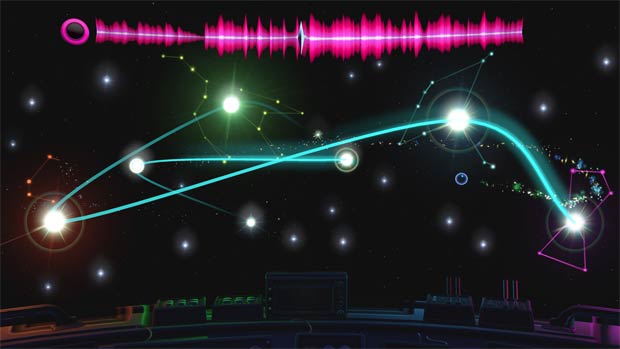 Interestingly enough there is a story behind this game and when “The Noise” threatens the world of music, you are called forth by the sorcerer known as Yen Sid (Disney backwards) who needs you to right the world of music again. As you explore various realms, the developers really create this magical experience and as you progress, there’s plenty secrets to unlock and of course new spell compositions. It’s quite a graphical and stylised game. 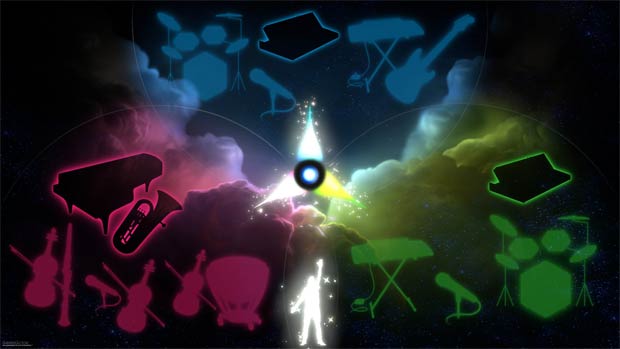 Furthermore, the Kinect 2 monitors the players arms and hands with the cues displayed on your TV and like previous Harmonix games such as Guitar Hero, Band Hero or Dance Central, it’s all about the players timing and rhythm with an emphasis on music. In terms of controls or real-world gestures, Fantasia Music Evolved gives the player some great magic inspired gestures that would make any Harry Potter fan quite happy. Given that, you actually feel like a conductor as you perform these cues such as sweeps, circles and holds that really makes it quite easy to get lost in the theatrics of the whole game. 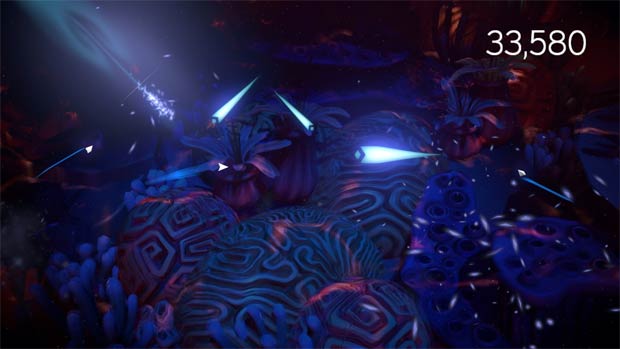 Thankfully the game gives the player a decent tutorial at the start which teaches you how to follow the cues and then link these cues together. The Kinect 2 is also quite accurate but like most Kinect games on the XBox One, you do need space and after a lengthy gaming session, it can feel like you’ve headed to the gym which isn’t bad either. Sure, the gameplay may sound a little basic but there’s quite a bit of strategy involved and some songs are quite complex. Fortunately the gamer does have a sidekick who does help the player master the “magic” behind Fantasia Music Evolved. 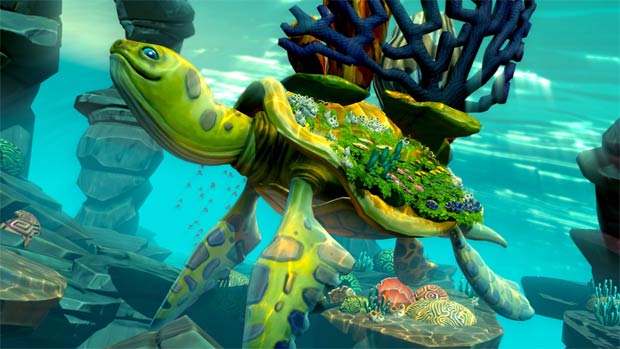 Music of course is a highlight to this game and each song comes with three different versions, one being the original song with two mixes. Mixes is where you can unleash your inner Muse that does allow for some freestyling, not to mention some wicked multipliers and streaks to boost your score.

Although the game does contain a story mode, players can also choose individual songs for those quick bouts of Fantasia Music Evolved or two player co-op. Apart from the modern tracks in the game such as Lorde and Imagine Dragons, the classic tracks from Mozart and Tchaikovsky are also quite fun and when this music comes up, you do feel like Mickey Mouse from the original Fantasia. 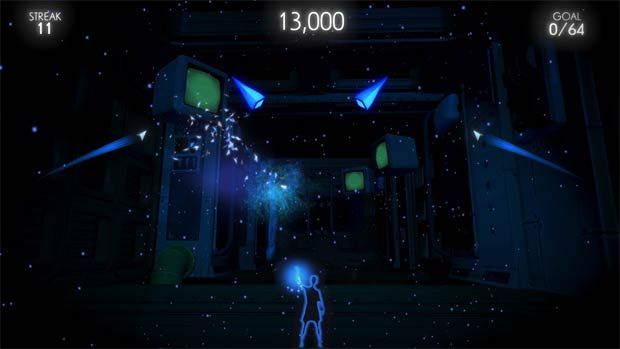 Graphically, the game looks decent on the XBox One that definitely feels like a Harmonix game, especially with the special effects that work hand in hand with the soundtrack. To keep things fresh, gamers visits a variety of areas which helps keep things unique, colourful and “magical”. The menu system is quite slick as well. With all this in mind, this game is note just for kid but a game that can be played by the entire family.

Fantasia Music Evolved is a very interesting concept from Harmonix that actually works quite well on the Kinect 2 and you do feel like a magical conductor as you manipulate the music with your gestures. The only let down with the game is that once you have finished it a few times and tried to collect all the achievements and aimed for the high score, the replay value does become a little stagnant.

However hopefully both Disney and Harmonix will release some additional DLC that will definitely increase the longevity of this fun music game. But for me, Fantasia Music Evolved is all about the remixes and the ability to change the music with your own gesutres. What a fun experience it was on the XBox One!