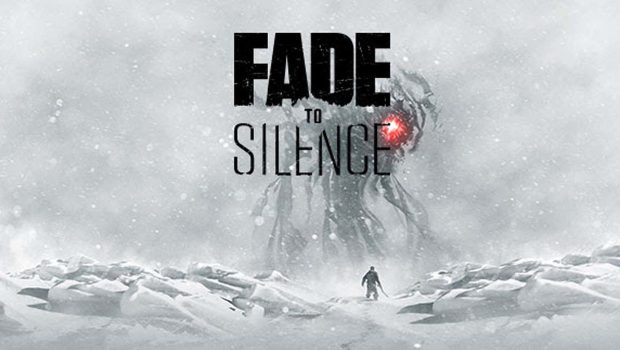 Summary: A clunky underwhelming adventure that simply doesn't inspire you to see how it ends.

I’m sorry but this game is terrible. I always feel bad saying this as I know how much hard work goes into making a game, but really? From the graphics to the gameplay, there is nothing here that really raises the bar on anything similar that you have played before, and in many cases the bar gets lowered substantially.

If you look at the game and think that you have played something like it before, chances are you have seen the Long Dark, another endless winter survival title. Fade to Silence is like that; endless snow and environmental dangers that you will have to think your way through and survive. Along with beasties that you will have to combat as well. The problems with the game though do mount up, along with a story that is messy and eventually is one that you will not care about. 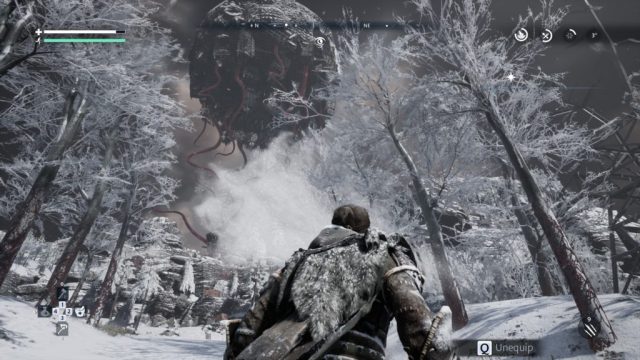 Meter rules this game with your health and stamina being the most important. It is an open world for you to explore, scavenging your way to build fires, find food and take care of enemy outposts where you will have to scavenge again. It basically boils down to rinse and repeat for the whole game and moving from one area to another is a grind that I eventually found tiring. It never came down to it being fun; it was just a hard slog the whole time with finishing areas not being the rewarding experience you get from other games.

Graphically the game looks a bit meh. Muted grainy palettes make the world you are in drab. Some of the lighting used looks nice, but for the most part I didn’t feel like I was playing in the world advertised. Early screens made this game look dynamic, but when you actually are in the world it is another thing altogether. This was especially true when it didn’t even really feel like you were interacting with the environment but sort of just making your way around on top of it all.

Strategy also plays a part in this game. The AI can assist you by allowing you to recruit allies to assist in missions and find things for you. These all take a toll on your resources but might suit those who don’t want to handle the more tedious parts of the game. They’ll handle the small stuff, giving you the time to deal with the bigger things and also make sure you are taking care of yourself while you do so. The weather is your worst foe here and keeping an eye on body temperature will take up a lot of your time. Don’t be fooled by the furs, your character can and will freeze to death if you don’t keep an eye on things.

Combat is similar to games like the recent Sekiro. It is unforgiving and you tire easily during it. This is not a game of button mash; you will have to block, parry, attack and then move back to regain stamina in order to keep fighting. If you run out of stamina whilst in the thick of it, you might as well consider yourself dead. The combat is something you are going to have to learn and learn fast, or fall victim to it in a hurry. 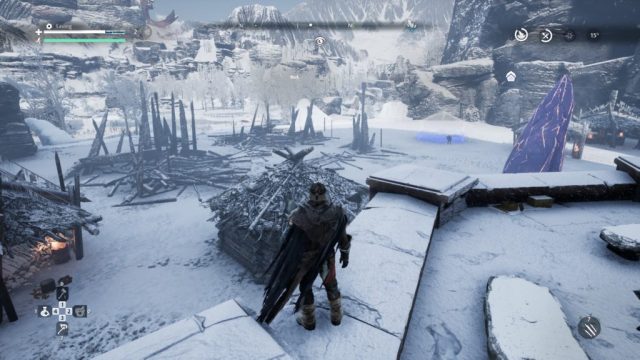 All things said and done Fade to Silence is not a game that will inspire you to keep playing it. There are just too many issues with graphics, control and hit box contacts. It looks and feels clunky, and I am not sure it can be saved with a patch any time soon. Sadly I would suggest that eventually this game will do what its title suggests; Fade to Silence.