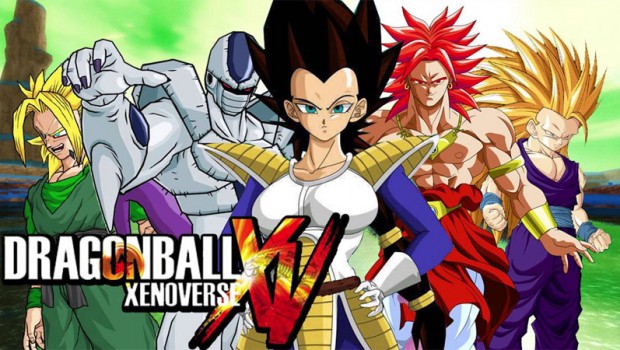 Summary: Dragon Ball Z Xenoverse is no next-gen title but is still fun to play on the PlayStation 4, especially if you're a fan of DBZ!

Available on Xbox 360, Xbox One, PlayStation 3 and PS4 (Reviewed), Dragon Ball Xenoverse is the latest Dragon Ball Z game of the series that revisits this diverse and wondrous manga and anime universe.

It’s also the first in the series that makes the most of next-gen console hardware and thankfully is quite accessible to not just fans but also newcomers to the franchise which definitely makes it a great jumping on point. 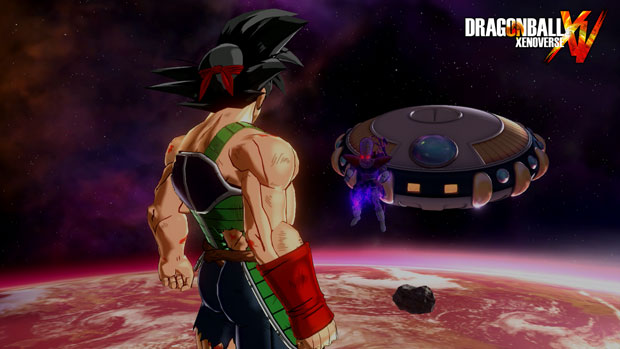 At its core, Dragon Ball Xenoverse is a fighter that also uses RPG elements to help distinguish itself between the more mainstream and hard-core fighters. This is not to say that Dragon Ball isn’t hard-core because it’s franchise is definitely that which is also focuses more on the RPG aspect.

Similar to previous games in the franchise, the title can be played as a button masher for a while but once you progress, you do need to master the combat system which features traditional light and heavy attacks with some truly awe-inspiring special manoeuvres. 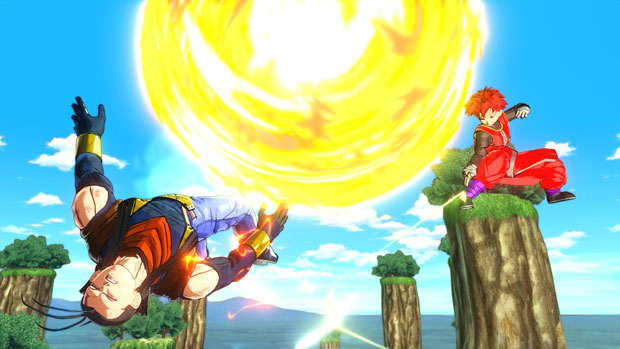 Thankfully some of these can be defended with your attacks and throws which does make you relay on timing to successfully defeat some of your enemies. Another important element to your strategy is your stamina and ki which affect your super moves and your ability to defend yourself.

With that said, Xenoverse throws more than one enemy at the player which becomes quite an epic fight and thankfully if you’re overpowered, you can fly away in classic DBZ fashion. It’s good that you can flee and try to fight another day. 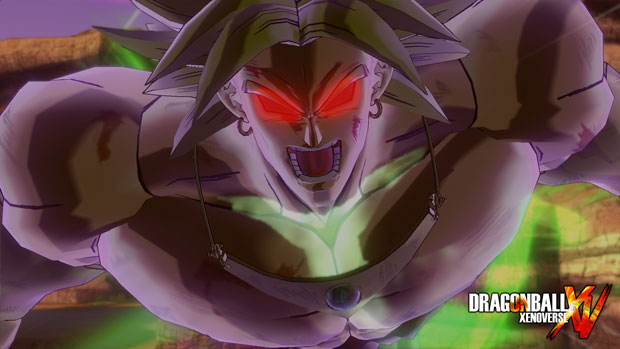 For those unfamiliar with the source material, the hero of the game is Goku that he and his acquaintances must battle through a variety of enemies like the nefarious Vegeta (not the cooking ingredient) in order to help them level-up and unlock additional items and costumes.

The game even allows you to create your own Dragon Ball Z character from not just appearance but also five races such as the Saiyans plus the Majin and some great DBZ costumes.

Given that, each of the races have their own pros and cons so trying to master the perfect character may take some time. Also, by earning skills points, you can then upgrade your characters abilities and really fine tune your player creation. 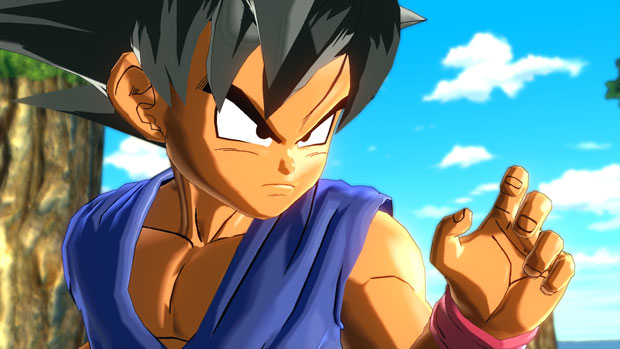 Interestingly enough there is a story that revolves around Trunks who happens to be the son of Vegeta and the Bulma who is doing a Project Almanac and trying to correct the Dragon Ball Z timeline which allows you to visit some key moments in DBZ history and chance it.

Furthermore, the story mode behind Xenoverse is quite interesting and really gives you a great snapshot on not just the characters but also the history of this extremely popular franchise. Sure it’s a little over the top but in a good way.

There are also plenty of side quests to be found that definitely increase your characters abilities. With that said, there is an aura of grinding but one that is quite useful if you wish to proceed down victory lane. The hub in the game, Toki Toki City is where you can buy, sell and proceed to the various missions in the game. It’s quite a well thought out hub as well. 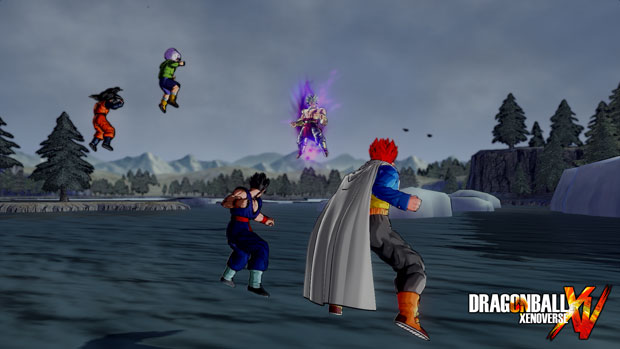 Although the game offers a very sturdy story mode, the title can be played online as well to challenge other DBZ fans from around the world. Although the AI works quite well during local matches, online gives the title a leaner edge as humans are considerably more challenging.

The controls are well mapped on the PS4 DualShock controller and the only tricky aspect of the game was using specials which are activated by the right trigger which depending on who you are fighting can be a little challenging to succeed. To do a super, you need to hold down the left and right triggers which is even trickier to perform. Nonetheless, it’s probably one of the better Dragon Ball Z games to date. 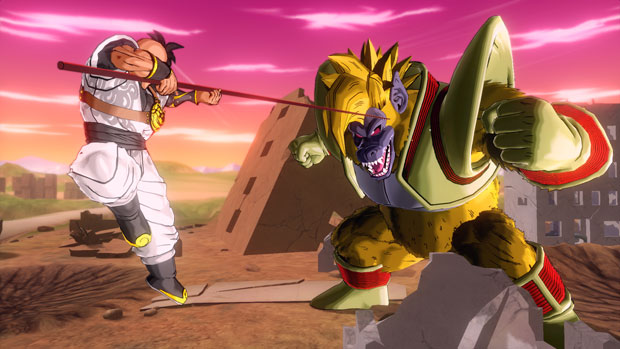 Graphically, the game once again mimics the cartoon series and compared to the previous generation versions, the PS4 one does look sharper. The environments are a little bland (like the TV series) but thankfully the characters look quite decent and move with this superhero like grace.

Cutscenes help progress the story along and overall, the game has this really flash Japanese cartoon feel to it. Special effects look great and the sound effects go hand in hand with the gameplay, especially the music, dialogue and over the top sounds of these godlike battles. 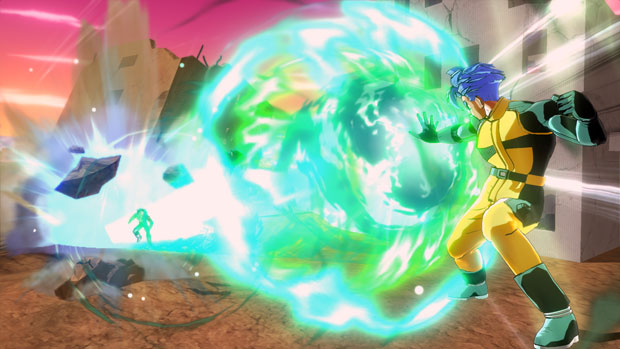 Dragon Ball Xenoverse is definitely a bit better than the previous game on the PS3 and XBox 360 and does offer the gamer some great replay value, especially when it comes to unlocking all the goodies such as costumes and items. With that said, the game still feels a little previous-gen in terms of its controls and I’m still waiting to see that true next-gen fighter on either the PS4 or the XBox One.

Nonetheless, the developers definitely pay homage to the source material of DBZ universe that at the end of the day is a very sturdy fighter with a touch of anime and RPG thrown into the mix which works quite well. 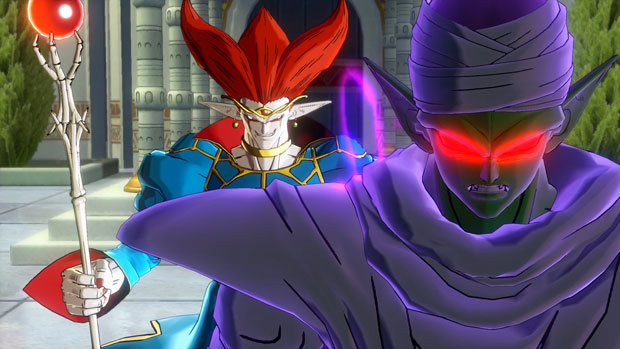