Summary: Dragon Ball FighterZ is an excellent port to an already incredible game. Unfortunately, we might need to track down the Dragon Balls to resurrect the already dwindling online community.

Dragon Ball FighterZ being ported to the Switch is a nice reminder that occasionally the internet can be used as a force for good. To hear developer Arc System Works tell it, a port of DBFZ for the Switch wasn’t a priority until they saw the huge swell of support for the idea from online fighting game communities, Dragon Ball fans and general Switch fans alike. As a proud member of each of those communities, I’m happy to report that the Switch version of Dragon Ball FighterZ is exceptionally good. 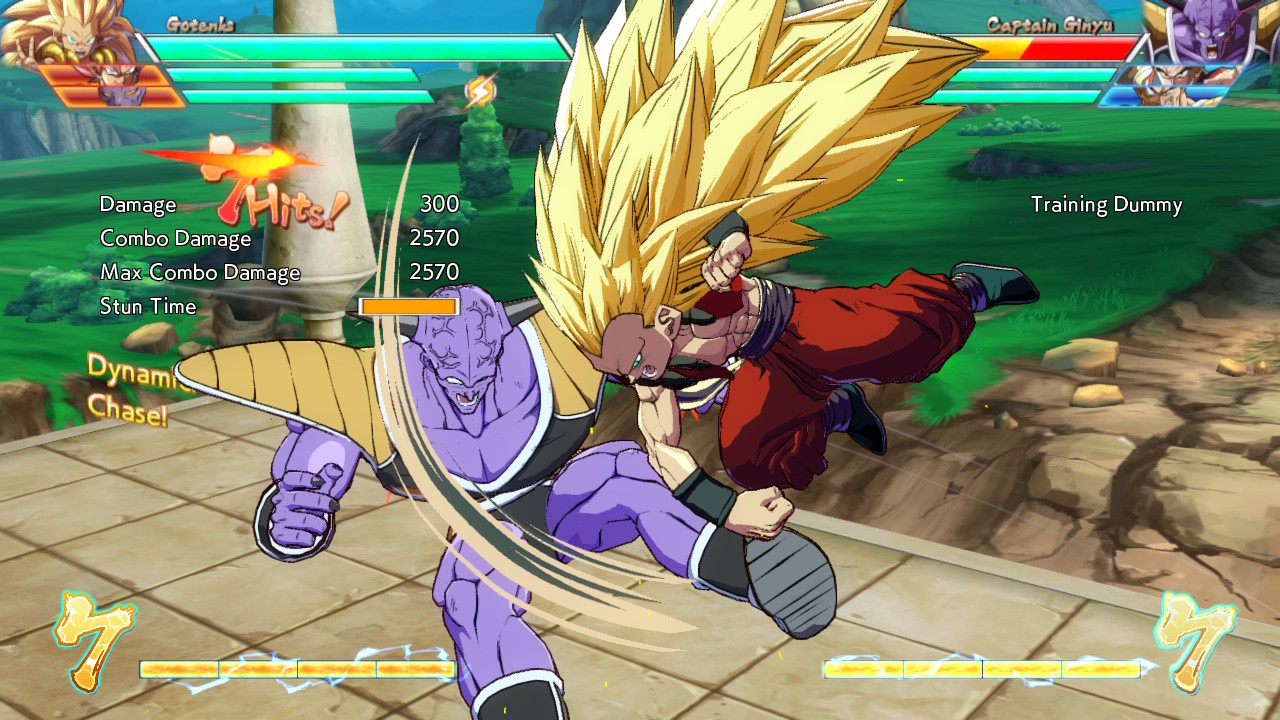 We reviewed Dragon Ball FighterZ back in February of this year when it was first released, and to my astonishment that review is still wholly accurate for the Switch port of the game. In fact, if you put the Switch version and the PC version side by side, you would be hard-pressed to find any discernible differences between the two in terms of performance. 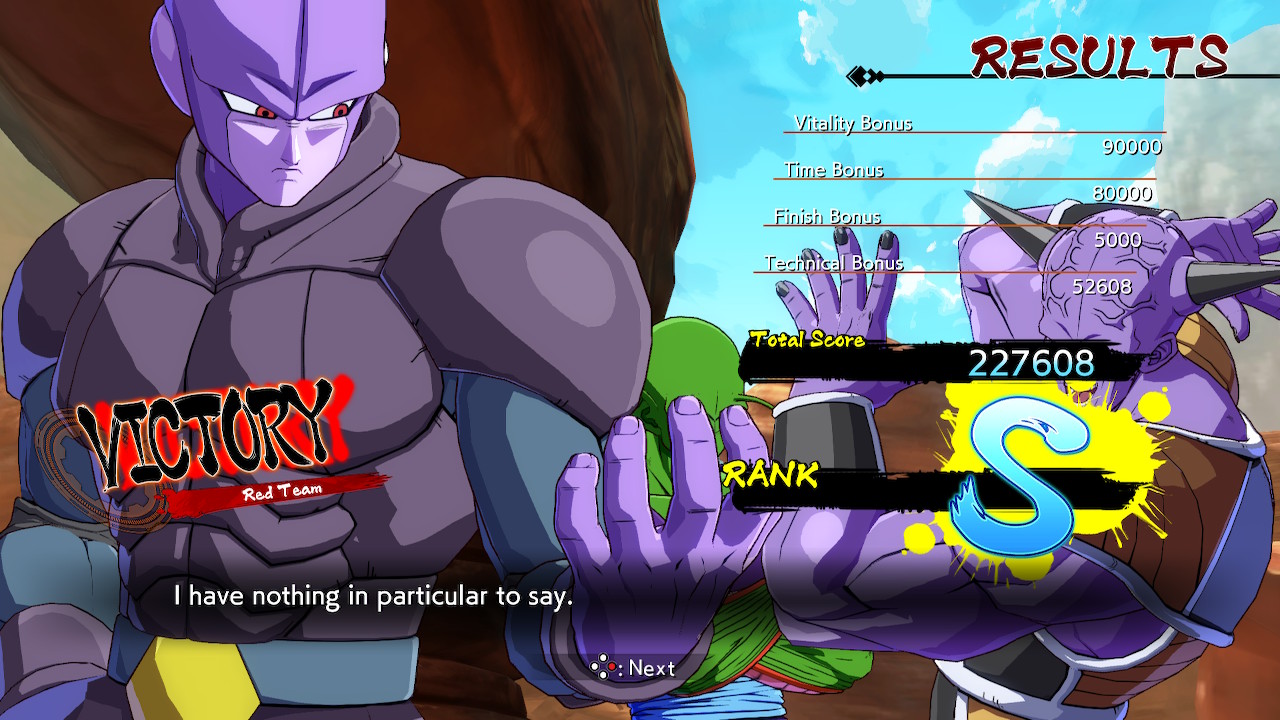 The Switch version of Dragon Ball FighterZ runs at a solid 60FPS with no noticeable difference in resolution from the console and PC versions of the game in both docked and undocked mode. The game looks phenomenal on a big screen, but the Switch’s smaller screen handles the visuals marvellously. Crucially, in my many hours of online and offline fighting, I didn’t notice a single dip in the framerate – even when performing the most graphically-demanding, multi-character screen-filling combos. 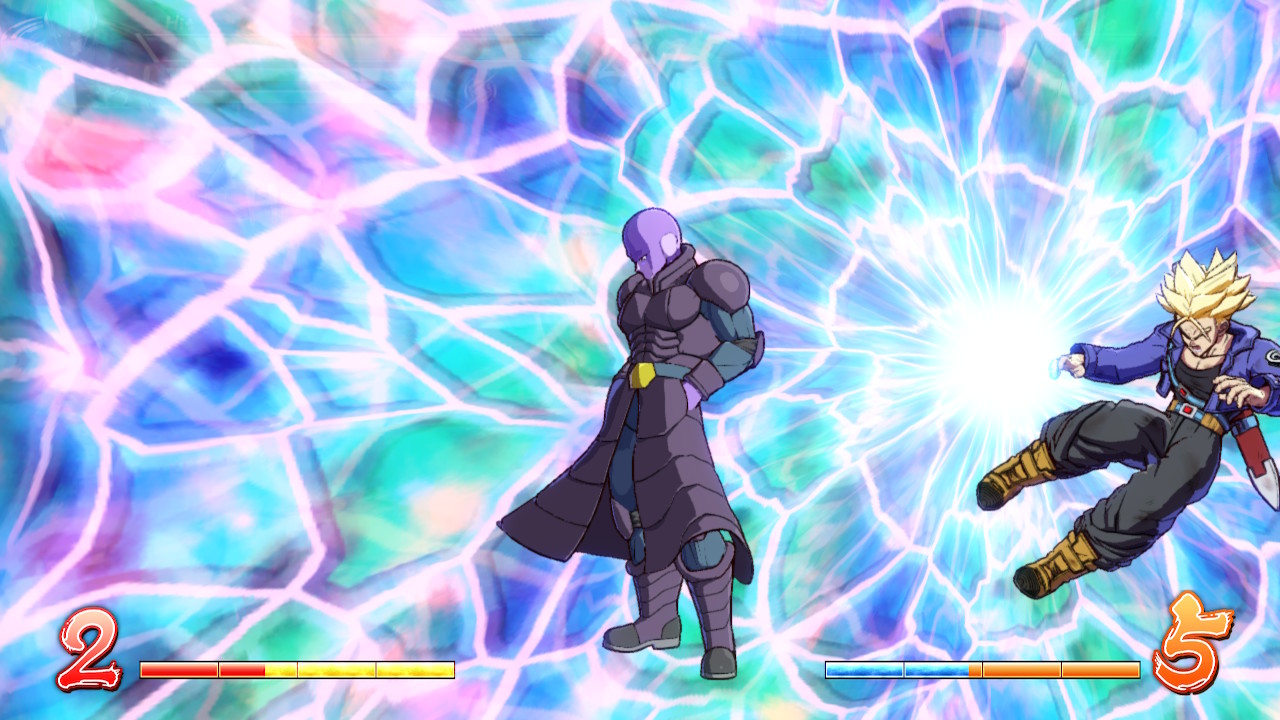 Equally as important to the performance is how the Joycon controllers hold up to the strenuous inputs of a past-paced fighting game. Rumours of missed inputs and unregistered button-presses on the Joycons have plagued the system since its release, however I have never encountered any such issues and certainly didn’t notice any problems during my time with Dragon Ball FighterZ. The Joycons hold up well to furious button-mashing, however the four-separate buttons of the D-pad remains divisive among players. The pro-controller is an excellent controller alternative and saw plenty of action in my living room when testing out the local play over the weekend. Also worth noting is that the game can simply be played with a single Joycon held horizontally – so if the mood strikes, you can quickly prop the Switch up, slide the Joycons off and get into some Goku Vs. Trunks action in the middle of class. 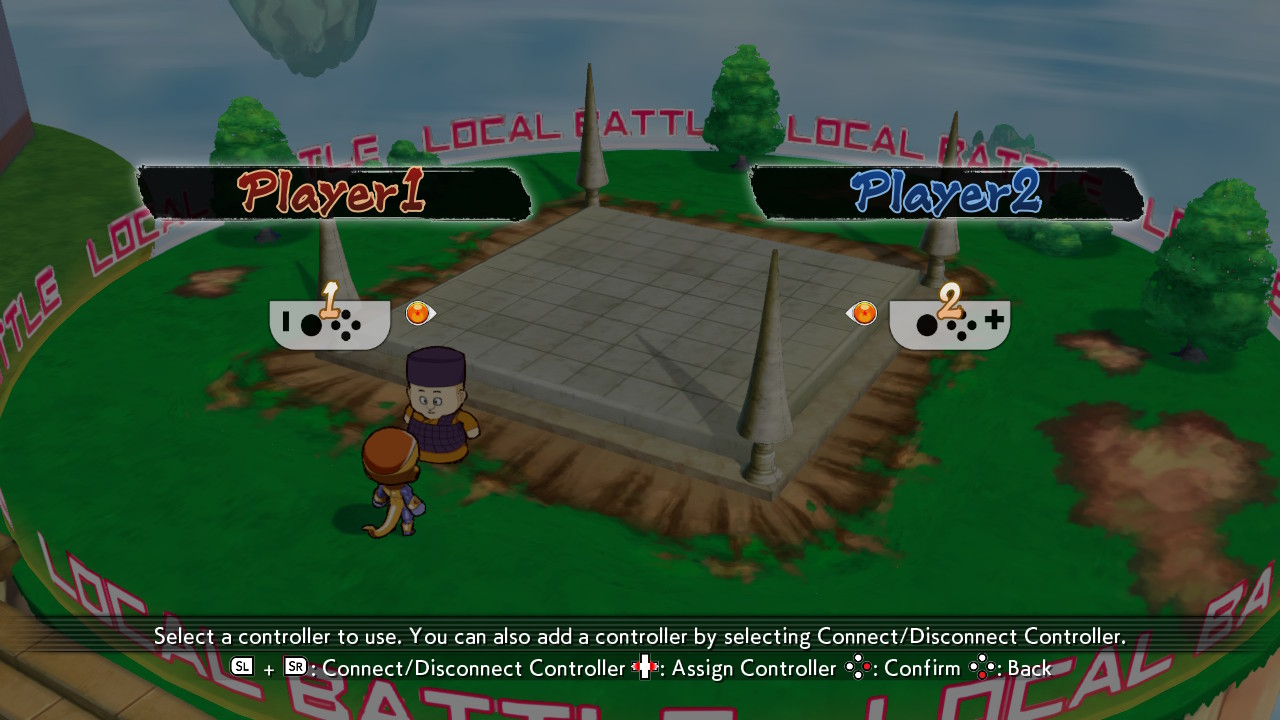 Another issue worth recognising is the awkward timing of this release surrounding Nintendo’s commencement of the paid Nintendo Switch Online service. It’s been a bit over two weeks since Nintendo began to enforce a paywall for playing most games online. Despite a 7-day free trial period and substantially lower subscription fees, most of Dragon Ball FighterZ’s online lobbies are ghost towns. Ranked matchmaking can take quite a while to pair you with an opponent, so I’ve found most other players simply prefer to play ring matches in a lobby. The few times that I did connect to opponents, the network was stable and the netcode seemed fine. However, having such a low player count during the game’s opening week has me concerned for the viability of online play in the future. 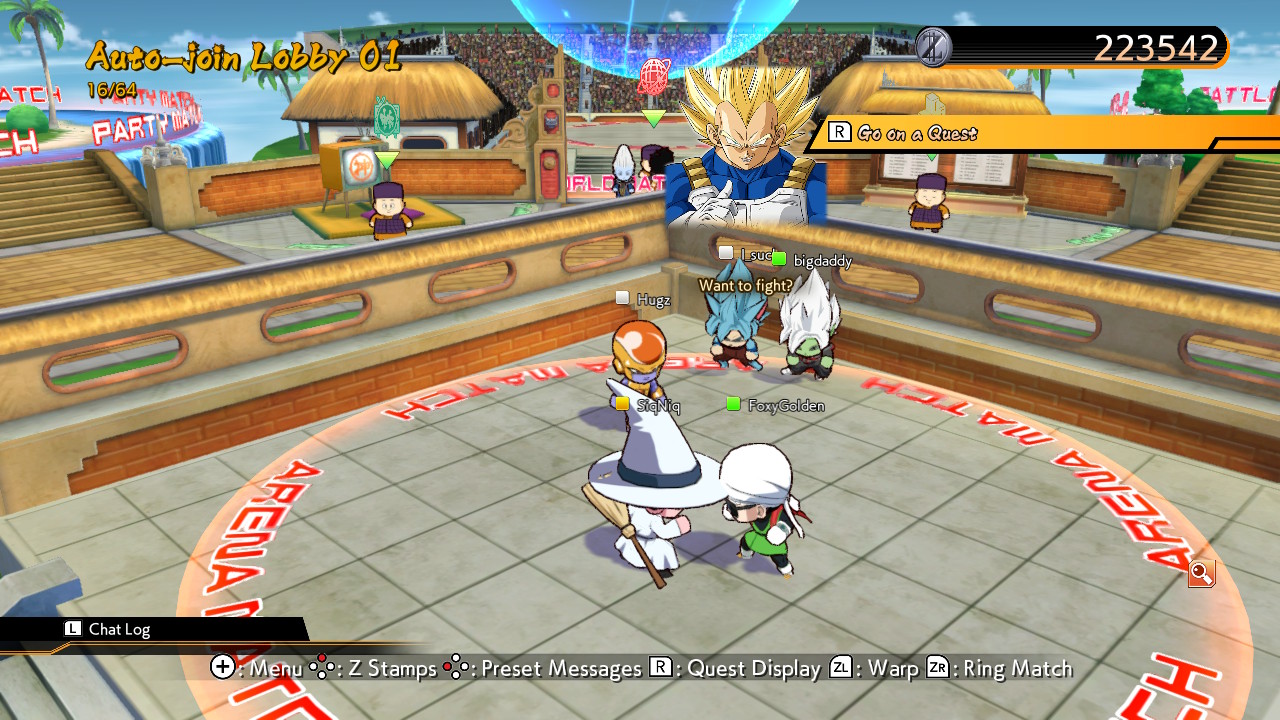 The Nintendo Switch continues to impress with such an outstanding port of an already incredible game. Dragon Ball FighterZ looks just as good running in handheld mode on the Switch as it does on a console or PC. The standard Joycon controllers will do the job, however enthusiasts may opt for a pro controller or third-party dongle to connect a Bluetooth fight stick. When you do eventually find a match, the online netcode works well, however the unfortunate timing of this release means matchmaking can take a while to find an opponent. Dragon Ball FighterZ is easily the best fighting game on the Nintendo Switch right now, so fans of Dragon Ball and fighters should definitely check it out. 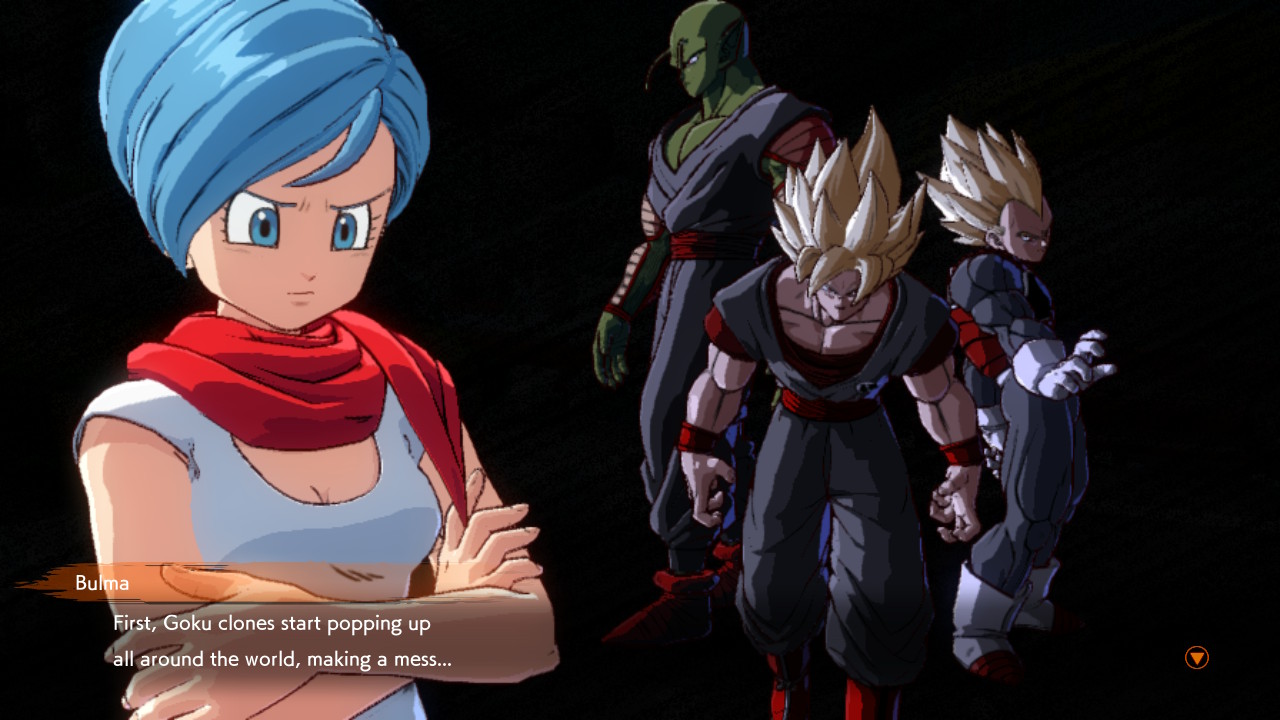