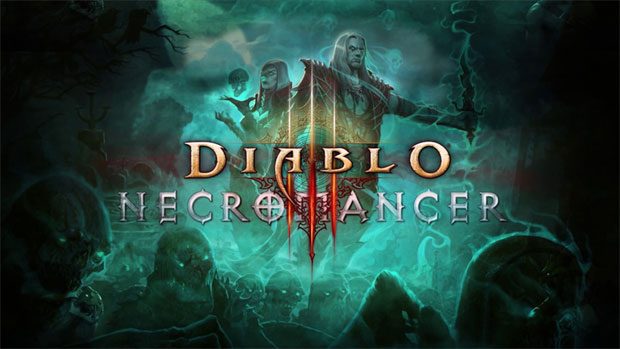 Summary: Diablo III: Rise of the Necromancer is a very entertaining welcome back to this universe as you raise the dead!

Welcome back to the turbulent universe of Diablo as Blizzard have released their next instalment for this popular franchise with Rise of the Necromancer. For the uninitiated, Diablo III may seem like any other dungeon crawler but when you delve into the mechanics, it’s actually quite an engaging and very entertaining RPG experience and this add-on further increases the scope of this universe as you raise the dead… literally!

At its core, Diablo III: Rise of the Necromancer adds a very interesting character into the fold of this franchise which of course is the Necromancer, a sorcerer who has some very unique abilities and even stars in Heroes of the Storm. Needless to say, being able to raise the dead adds some clever mechanics into the game that gives the player some additional strategies on how to play this game.

More importantly, it’s thoroughly satisfying using these new mechanics to take on the nasties of this world. Other bonuses for this DLC include the grotesque Half-formed Golem in-game pet, new wings for your characters, two additional character slots and some cosmetics that include the Necromancer portrait, banner, sigil, accent and Blood Master pennant. 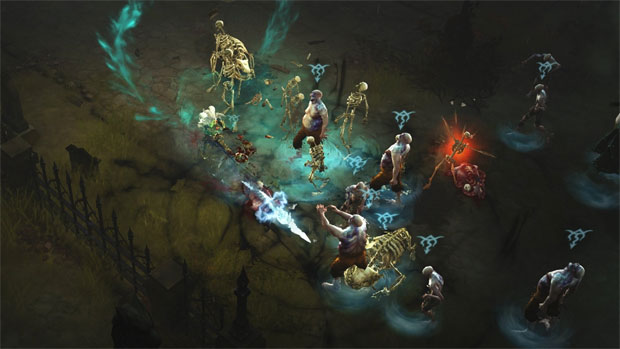 For those that own the core game of Diablo III, this add-on gives the player access to the character with some awesome bonuses that include both melee and ranged attacks, including “spells”. Although you can cut through your enemies with the deathly inspired scythe, building your own army of followers is far more satisfying.

Another cool option is that when you slay your enemies, you can use their corpses to further your abilities such as making them explode, using them to heal your character by consuming them or resurrect them. So while you’re minions protect the Necromancer, your powers really allow you to dominate on the battlefield, even early on which means you need to play this DLC on a higher difficulty setting. 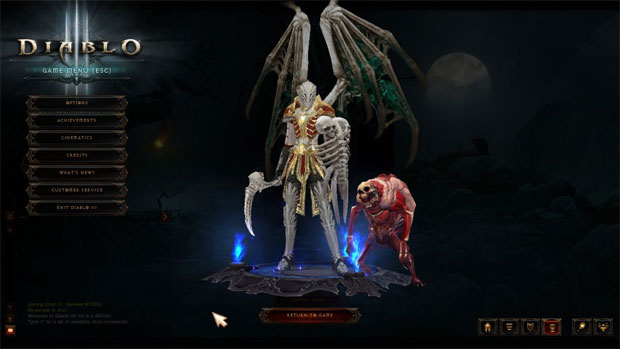 So with my character now up to the level-50 mark, I’ve become a true powerhouse as I dish a huge amount of damage onto my enemies and that’s where this add-on shines. It allows you to play the Necromancer in a variety of different ways and even opens up the character for another play through if you want to get more hands on, opposed to raising an undead army which really makes you approach this universe quite differently. The only thing missing from this DLC is some specific Necromancer quests and of course, more background on this powerful character and the secrets of the Priests of Rathm. 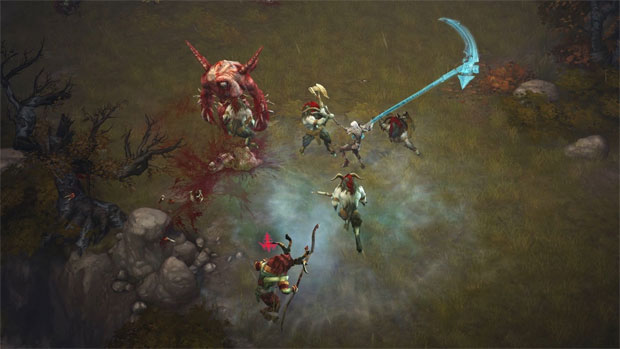 Graphically, Diablo III: Rise of the Necromancer does use the core engine of this game, however since its original release, Blizzard have made some subtle changes to the interface and graphics which in my opinion have made the title better in this regard. The sound effects and music help with the overall mood of the game and all in all when the audio is matched with the graphics, this title is a good looking and sounding game on the Xbox One. Furthermore, this character is fully voiced and even has its own cutscenes. 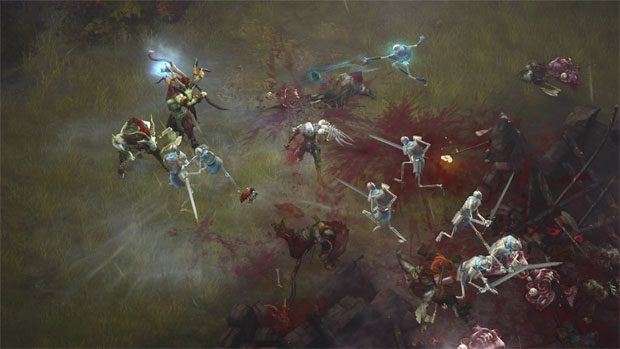