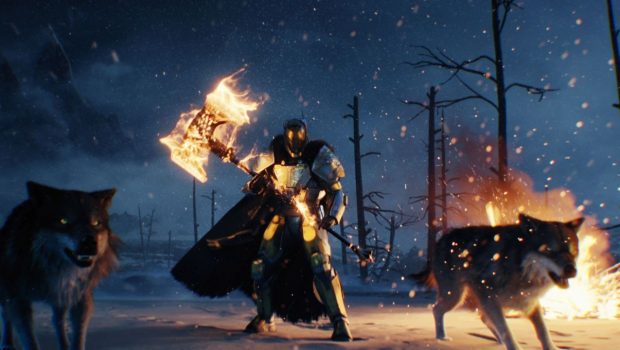 Summary: Destiny Rise of Iron is a worthy addition to the world of Destiny with some fun tweaks, improvements and great multi-player shooter mechanics!

Destiny Rise of Iron is the next instalment of this gaming universe that under the command of Lord Saladin (one of the last Iron Lord’s), you are thrust into another deadly battle as a new faction of infected Fallen Devils arise. As you explore the Plaguelands of Old Russia in order to uncover and hopefully prevent what happened to the Iron Lords which was basically a viral entity known as SIVA. Add in some great cutscenes of the story of Rise of Iron helps sets the scene of this new expansion of the Destiny universe. 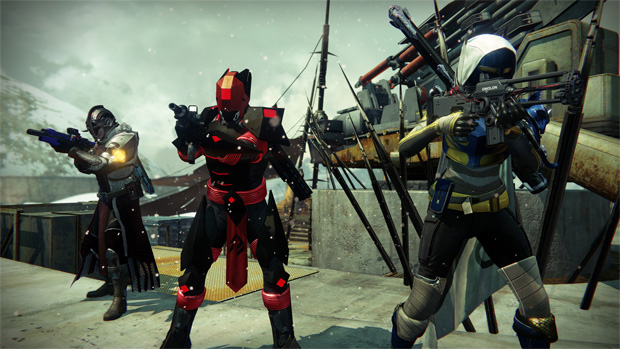 However, given the slightly rough reception of Density, this latest DLC ticks all the right boxes and features a very enjoyable campaign mode plus more importantly new areas and oh… new armour, gear and weapons! The four new maps also freshen up the franchise which gives players new areas to explore and learn as you go head to head with other players and enemies. You also have access to a place called Felwinter’s Peak which is the place for quests and the hub of this DLC. 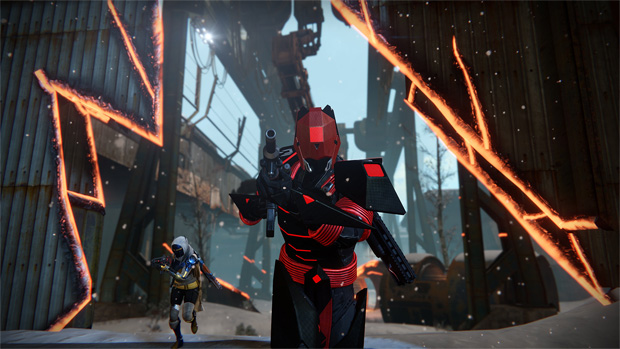 The only downside of the campaign mode is its length (around 2+ hours) but it does expand this universe and it features some clever storytelling along the way that once again makes you feel quite insignificant but eventually heroic in this massive world. Furthermore, the campaign can be played in co-op and the level design boasts a variety of different settings, both indoors and out which gives Rise of Iron this real blockbuster experience. Missions are quite diverse with some interesting puzzles to solve along the way, including enemies to face (The Slicers) plus a rather challenging boss battle.

Besides the campaign mode, Destiny Rise of Iron gives you some entertaining multiplayer components that include a new raid called Wrath of the Machine (up to six players), a new strike and a new mode of play called Supremacy which is basically death-match with the ability to score bonus points by collecting orbs from your fallen enemies. Sound familiar? It is similar to Call of Duty’s Kill Confirmed. 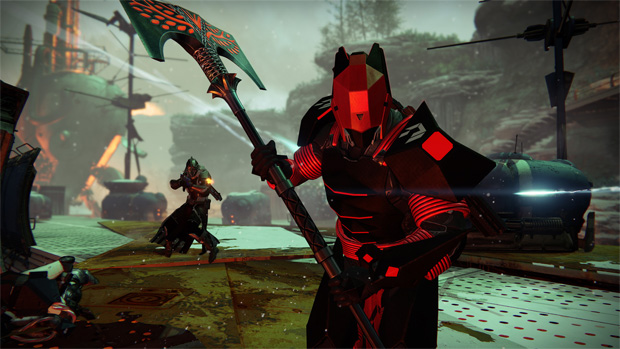 The new strike is fun as you go up against this science experiment gone wrong that is a highlight of this gaming universe. In terms of enemies, the new Splicers are basically infected Fallen and when I first encountered them, I was unprepared but thankfully my hit and run tactics worked a treat until I came back more prepared, e.g. my new sword. The AI in Destiny, depending on your level definitely mimic real-world players which is all part of the charm of this franchise.

To add to your character, Destiny’s levelling system (aka the light level) has received a boost and depending on whether you’re playing the campaign solo, teaming up with others or entering one of the PvP environments, things can become a little tough and even nasty. In terms of level design, I like how the developers have expanded Old Russia with the inclusion of the Plaguelands which has this almost otherworldly feel to it but more importantly, it connects well to the Destiny gaming world and doesn’t feel like it’s just tacked on. 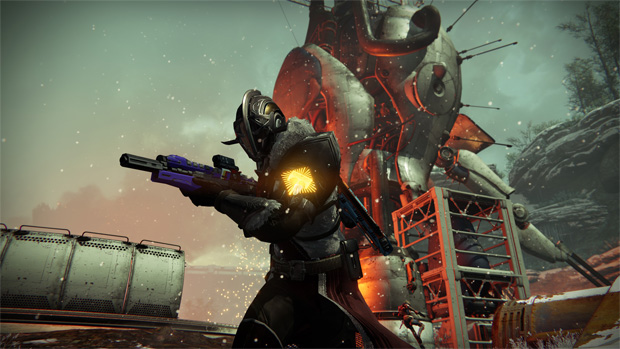 I also engaged in one of the exotic quests called the Gjalarhorn which requires you to find eight pieces of a talisman which had me searching for several days and without spoiling things too much, these are quests are worth it. So at the end of the day Destiny Rise of Iron gives more content to fans of this gaming world and that’s a good thing right? If you invested way too many hours into this game (as I have), then you’ll really find your Destiny gaming fix in this affordable yet enjoyable DLC. 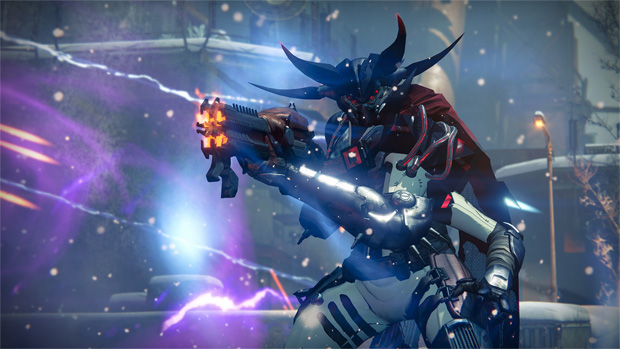 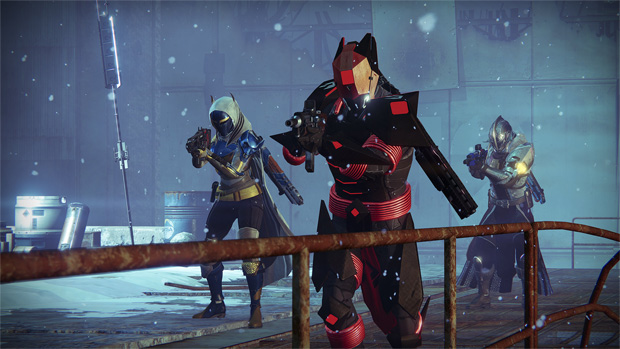 In the end, the Rise of Iron DLC expansion for Destiny shakes up this universe in order to give players new content to draw them back to this PvP and PvE shooter. Add in tweaked gameplay mechanics and some really impressive graphical treats to be found as you explore the Plaguelands and Rise of Iron will definitely keep you invested in this expansion for some very long gaming hours, especially the co-op aspect.