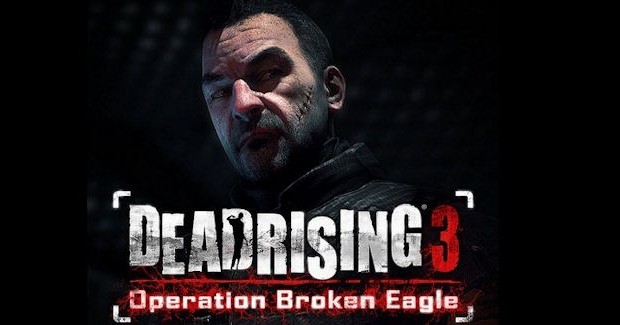 CAPCOM have released their latest DLC for one of the best XBox One launch games, Dead Rising 3 with Operation Broken Eagle. This DLC is also part one of a four-part series of the Untold Stories of Los Perdidos that each focuses on a different character during the Los Perdidos during the Zombie invasion. The first instalment is set before Nick Ramos and transforms players into Adam Kane, a military operative who has been given the task of entering the zombie infested town of Los Perdidos on a top secret military mission. 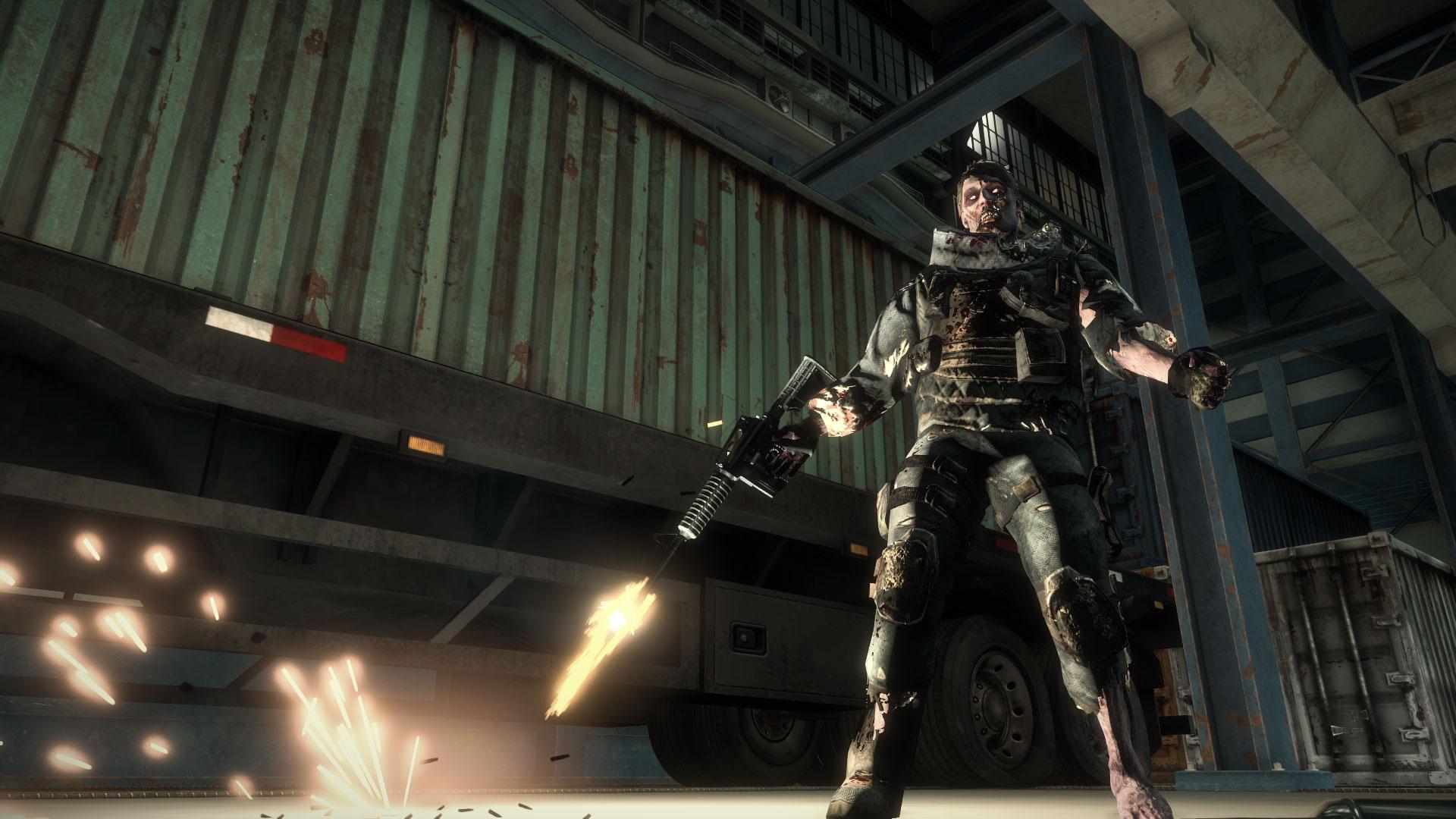 Although the story is not as entertaining as the core Dead Rising 3 game, it does open up the franchise for a few new twists and turns, especially its link with Nick Ramos. The story is also progressed through character interaction and cutscenes which helps set the scene but expect the same clichéd Dead Rising experience. The story of Operation Broken Eagle starts when Kane and his crew crash land their helicopter in the zombie infested Los Perdidos and from there, it’s time to suit up. 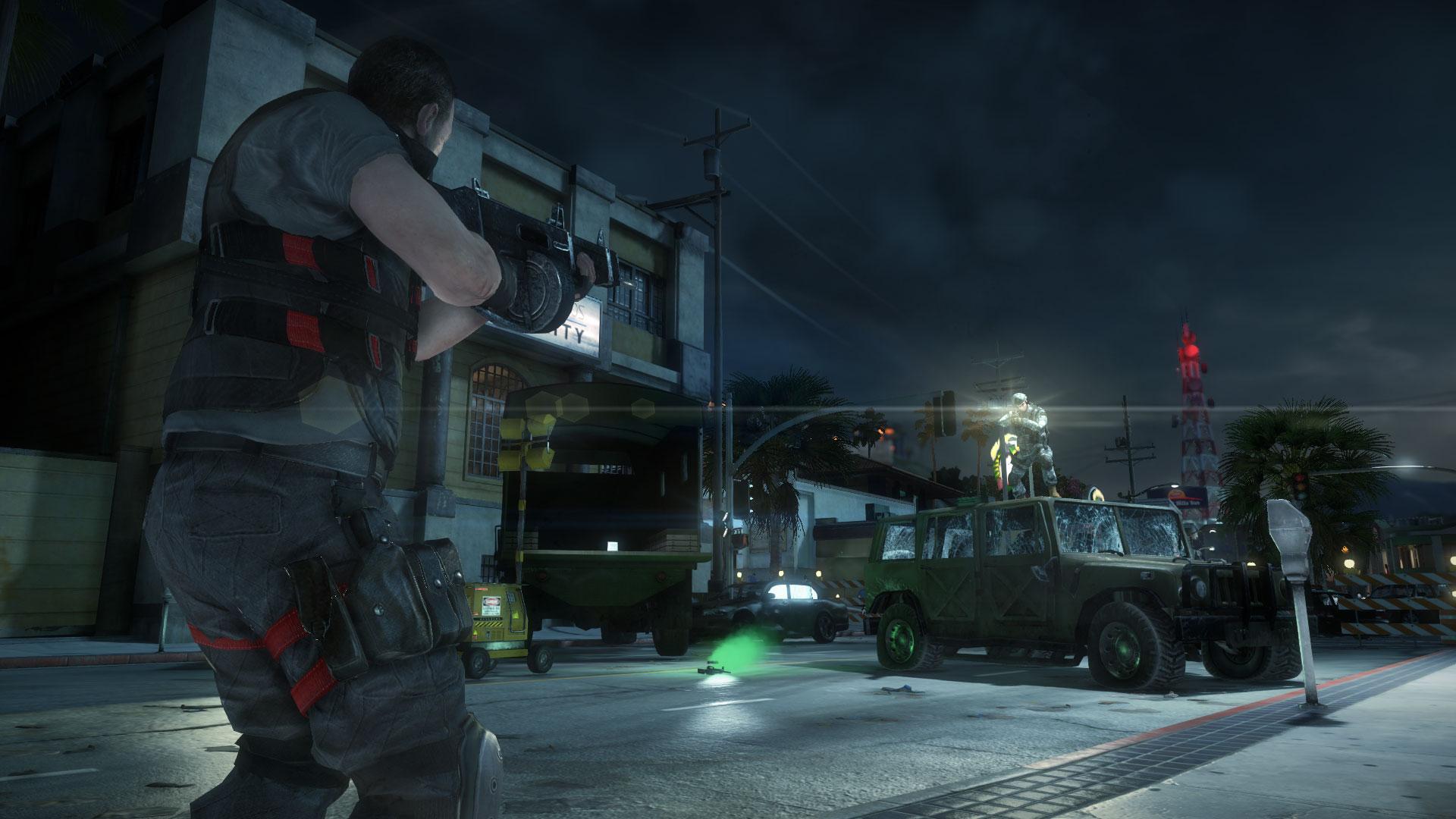 Even though the game is set before Nick’s over the top action zombie exploitative, there’s still some fun to be found in this relatively short yet enjoyable single-player DLC. Sure multiplayer is gone but for me, the single-player experience was a far more enjoyable outing. The developers have even added a few more weapons into the game, including a new vehicle which is extremely fun. 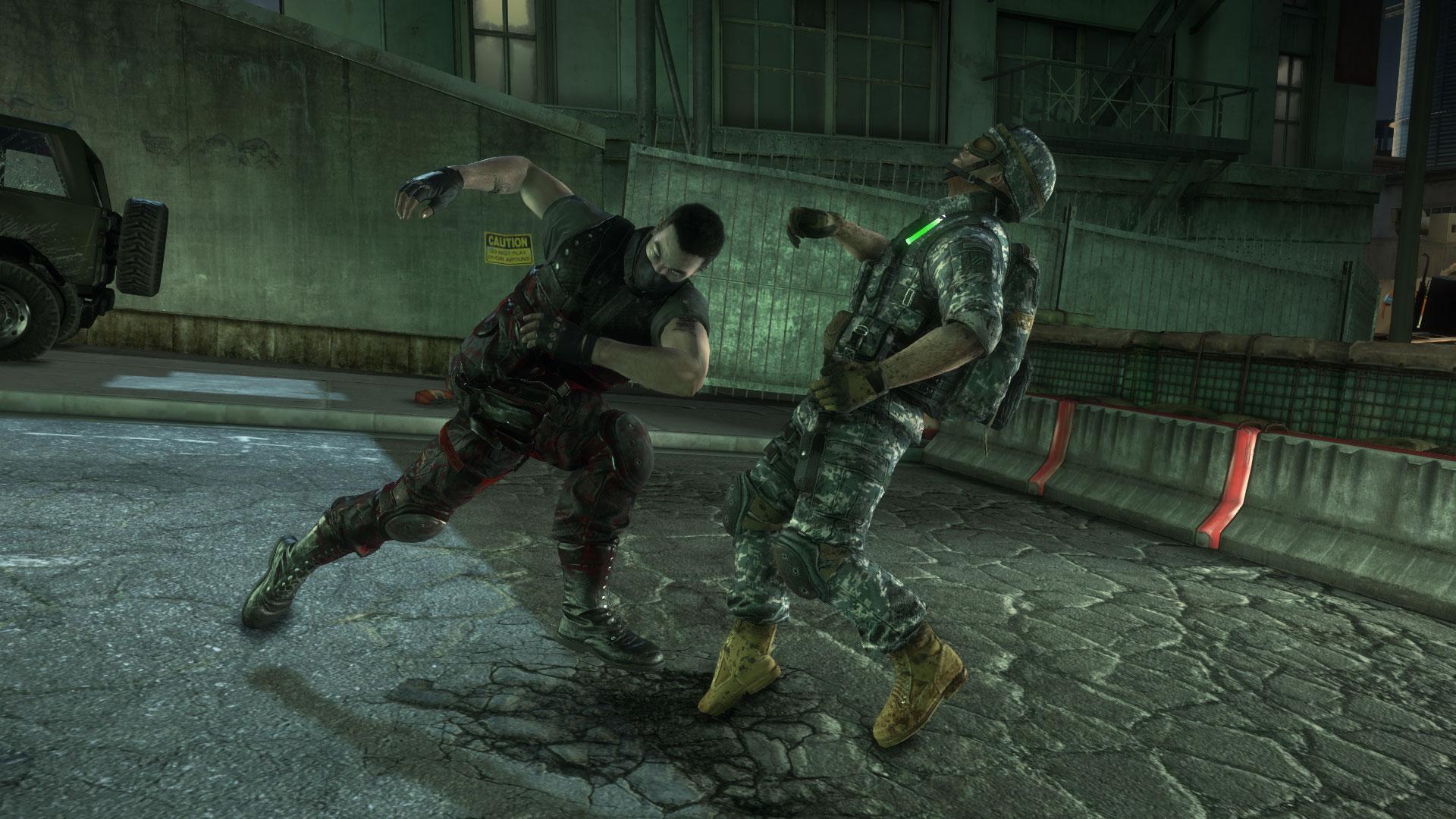 At its core, the game still follows the Dead Rising formula and requires the player to get from A to B and complete a set number of objectives on the way… not to mention killing thousands of zombies along the way. However the highlight of this DLC is definitely the new vehicle which is something out of Mad Max, especially with its powerful chain gun that is ideal for clearing the way through zombies. In terms of bosses, I was hoping for something a little more challenging instead of your run of the mill enemies but even so, dispatching was fun, albeit easy.

In the end, Dead Rising 3 Operation Broken Eagle will take most gamers around 3 hours to successfully complete and that includes collecting dog tags and hacking security cameras along the way. Gameplay is still just as sturdy as the core game but the story nicely links to the tale of Nick Ramos and without spoiling the story, it sets a few interesting elements in motion. However if you’re looking for more multiplayer fun, you’ll be sorely disappointed with Operation Broken Eagle because this is strictly a single-player affair.

Nevertheless, Dead Rising 3 Operation Broken Eagle is a very short bite-sized chunk of Zombie killing that I could recommend to all those that enjoyed the single-player aspect of the game because it does give you a small fix until the next chapter the Untold Stories of Los Perdidos. 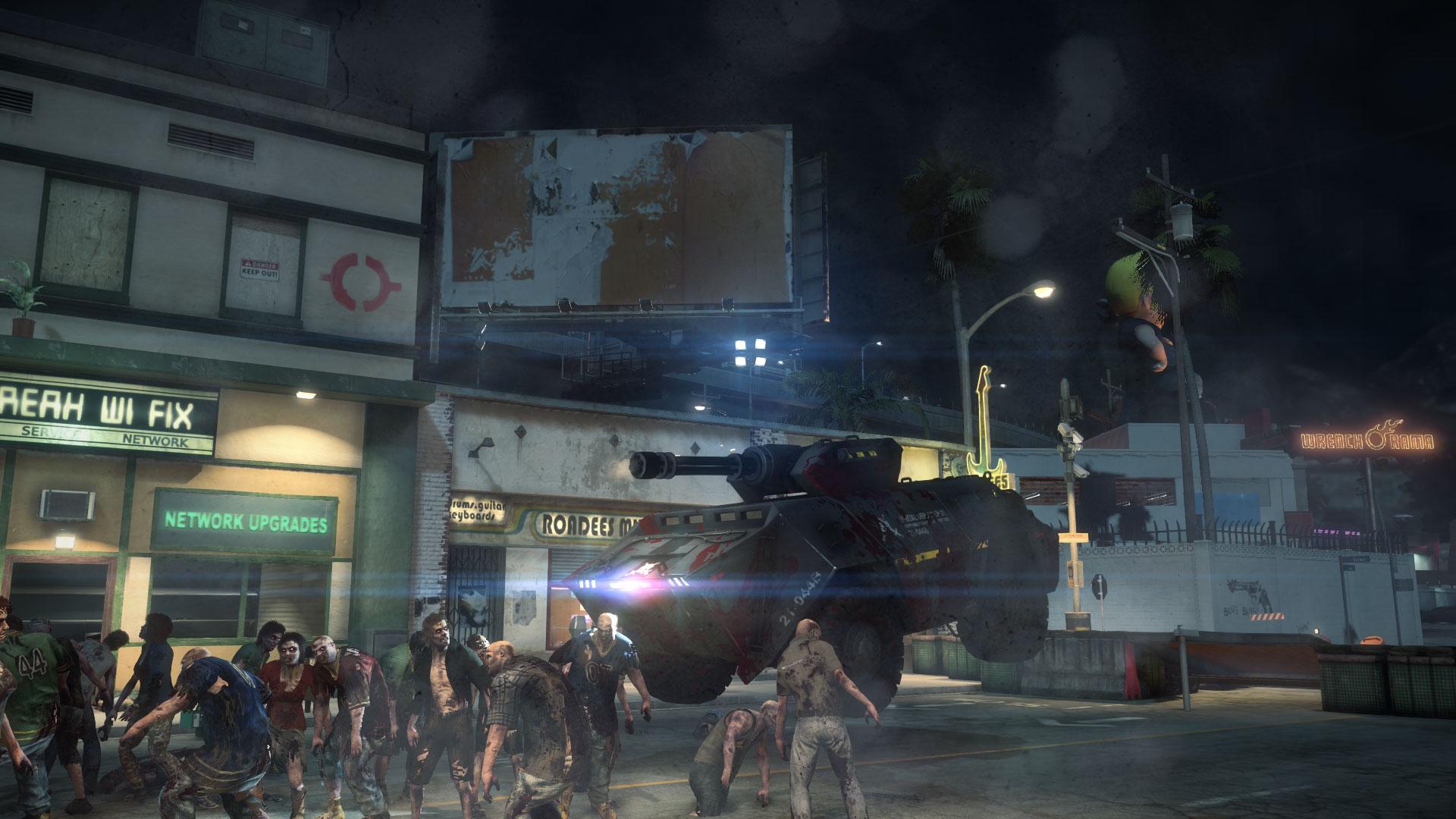