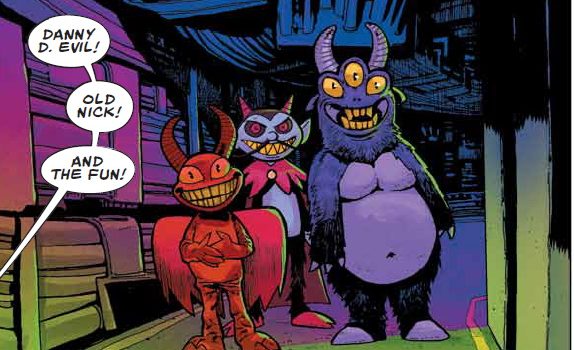 Summary: An adult-themed horror comic that will be interesting to see how it develops. Well worth a look for horror fans.

Devil Land is the world’s best amusement park for 50 years and home to the scariest ride ever created the Devil’s Due. However, the park has dark roots as the creator Arthur Dante struck the Devil’s Bargain when his creative visions were rejected back in the day. When fan of the park Owen Seasons starts his summer job there he finds out exactly what is behind the park whether he wants to or not.

“Disney, but evil” is an old trope but seems appropriate here. Due to the unstoppable cyborg legal department of that organisation you can’t make it too obvious. I did have a laugh out of the cameo of a YouTube creator doing a vlog who reminded  me of Defunctland, but he is hardly the only person who does those about theme parks. There are theme park enthusiasts who study the history of theme parks around the world.

This is only the first part of the story so it is only really setting up the story. Apart from the main character there is also the founders two adult children Sam and Halloween.

I would be interested in how this story plays out as it is an interesting enough story and horror themed comics seem to be making a comeback these days and it is at least different than the superhero ones that have been popular for a while now. 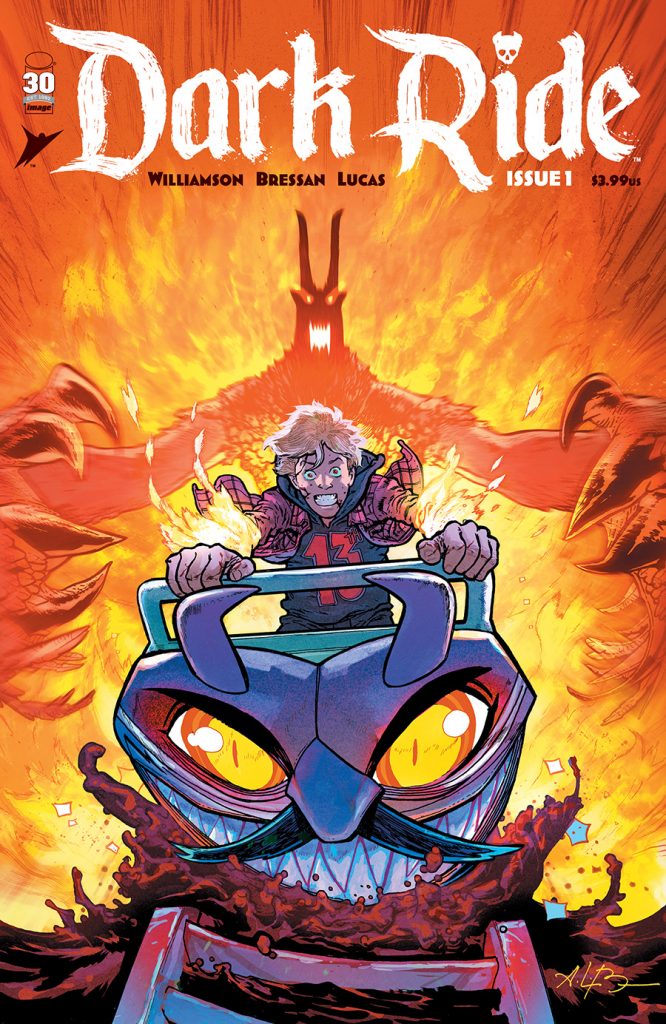