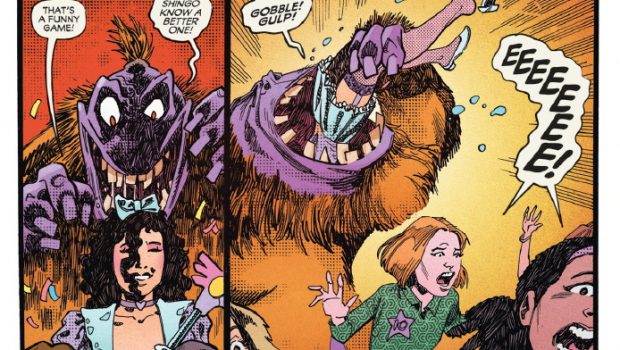 Summary: Just gross and scary enough for teachers and parents to try and confiscate it off kids or stop them from buying it. That is prescisely the idea!

Based on the reboot of the movie now screening as a show on Shudder, these comics have individual stories not related to each other each with a gruesome outcome all the better for horror fans to enjoy.

There was a comic book based on the 1982 movie which was based on a much earlier series of horror themed comic books that the creators of the movie grew up reading and influenced the stories they went on to write themselves.

This is just gross and violent enough that parents would try to take these off younger readers which will only make them want to read them more. Just as planned it seems as it will encourage the next generation and hopefully they will go back and read the original comics.

The stories do not really make that much sense and there does not seem to be the heavy-handed moral lesson that the older stories seem to have as part of the story. Just having a horror setting seems to be enough for them.

Well worth checking out if you are a fan of the show and want more horror themed comics to look at. 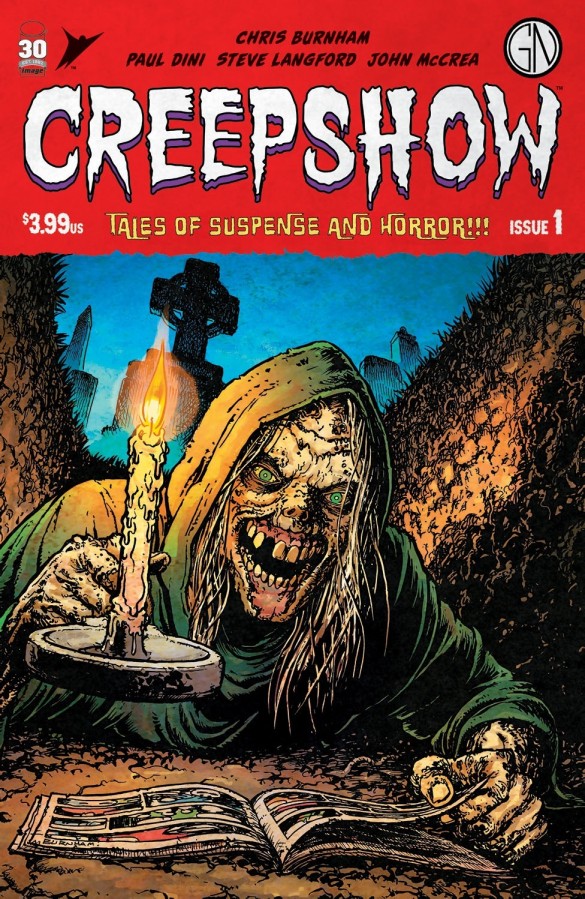