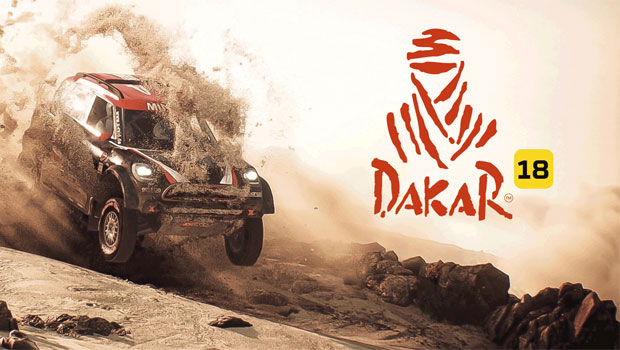 Summary: Dakar 18 for the hardcore racing fans that are up for a challenge, rather than someone trying to have some casual fun as the the gameplay is almost impossible to master due to the inconsistent vehicle handling

For a 90GB download, Dakar 18 is a game that you would hope to be absolutely stunning. Unfortunately, Bigmoon Entertainment have failed to deliver in multiple categories such as visual aspects, gameplay, and even waiting for the loading screen to end. It wasn’t going to be easy to produce a high standard Dakar game, but this doesn’t seem to come close to competing with any of the top-class games out there. Unlike other styles of off-road motorsport, Dakar is all about hitting specific checkpoints in the fastest time, and to make matters more difficult, the environment is very unpredictable. This requires a lot more poise and precision than you first realise, as its not all about gunning it through to the finish. 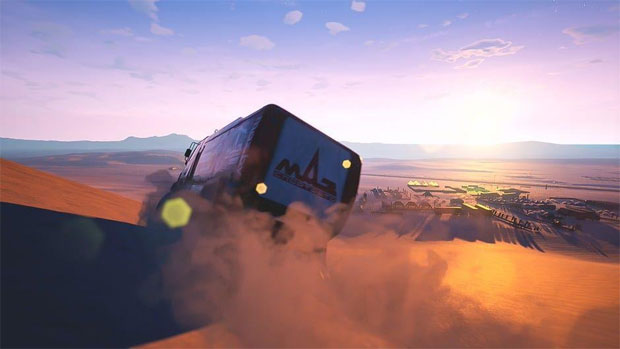 Once the game finally loaded, I was placed at the start of a race for the tutorial. Just before I begin, a voiceover takes me through different aspects of the game to ‘assist’ me throughout the drive. The instructive voiceover kept blabbering on to the point where you are just so disinterested that you just feel like skipping the talking and just winging it. Once it was over and I was able to start driving, but something just seemed really off. As I continued on with the drive, I noticed that the visual aspect of the game was really off-putting. Anything within a 10m radius was brilliant, nothing to complain about, but everything further away reminded me of an old arcade game… extremely pixelated. I gave it the benefit of the doubt and restarted my console and double checked all the settings, but to my disappointment it was just the state of the game. I struggle to see how all the surrounding environment has been looked over and not worried about when it is one of the most important features of the game. #1 Vehicles. #2. Environment where we drive the vehicles… I was lost for words. In saying that, I was impressed by all the vehicles as they looked very realistic, and it had shown how much time and effort they took into perfecting these makes. This gave me a bit of extra faith that the game would pick up after the rocky start 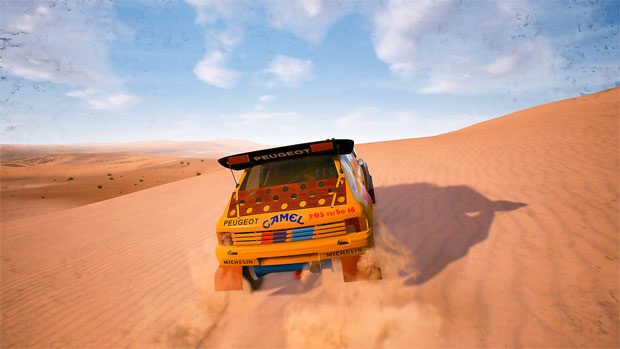 Even though the start of the game had thrown me off, I was still determined to finish off the tutorial and then dive deeper into all the other aspects of the game. When I reached my first corner, I had the realisation that this game would not just be about speed. I flew into the barricade and damaged my car to an unrepairable state. I then restarted the tutorial which took me to a loading screen where I waited, and waited, and waited. Even the loading screen was getting on my nerve. It took an insane amount of time to reload, and this happened with every occurrence. I was very cautious to not to do anything that caused a loading screen since I didn’t want to endure the waiting pain any longer. This of course did not happen due to the inconsistency with the gameplay, mainly the handling of the vehicle. When driving down the straights, the slightest of touches on the joystick will cause a change in direction almost throwing you off course, but that wasn’t my concern. The concern was when you come close to the corner, the steering became practically impossible, causing the car to fly off the path and into the rocks and trees. Note that this was not just through the tutorial, but throughout every race. I would not have been bothered if the steering was 100% touchy or 100% painfully slow, but the mixture of both made it extremely tough to finish with a respectable time. 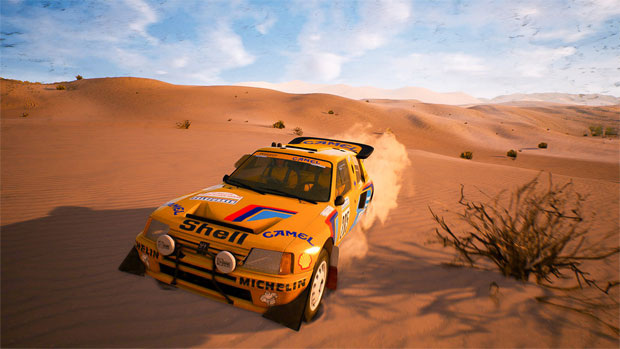 For people who aren’t hardcore Dakar fans, the easiest setting is the way to go. The easiest setting provides an indicator to keep you on track, and also regular call outs from the navigator in the passenger seat. Anything above this setting and you’ll most likely have no idea where you are going. The tutorial didn’t properly cover how to read the directions in the bottom right corner so you’re basically driving blind. That being said, Dakar 18 conveys realistic stages as there is no guarantee that you’ll perform well every time, and the stages are really long. Thankfully there are autosave points after every checkpoint, otherwise you would be stuck trying to complete these close to one-hour races all in one sitting. 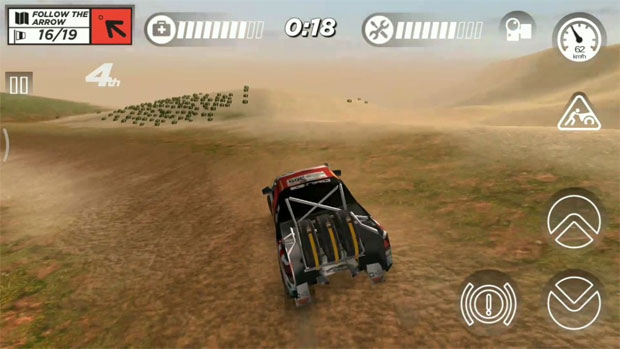 To sum it all up, I recommend Dakar 18 for the hardcore racing fans that are up for a challenge, rather than someone trying to have some casual fun. The visual aspects are great within a 10m radius especially the vehicles but further out into the distance it becomes horrendous. The gameplay is almost impossible to master due to the inconsistent vehicle handling, which causes you to veer off the straights and completely miss corners. With little to no navigation help beyond the beginner level, it really is a difficult game to play. Unfortunately, this all makes Dakar 18 a bit of a let-down.