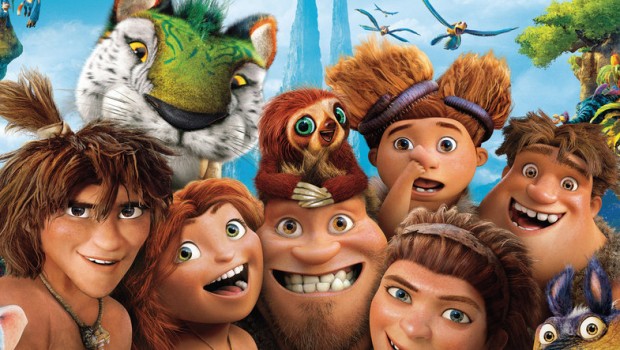 In the week of its DVD & Blu-ray release in Australia, DreamWorks’ THE CROODS has been nominated for an impressive 9 Annie Awards.

THE CROODS was a global box office smash, starring Nicholas Cage & Emma Stone.  The prehistoric comedy adventure follows the world’s first family as they embark on the journey of a lifetime.

The Annies have been presented by the Los Angeles branch of the International Animated Film Association, ASIFA-Hollywood since 1972. The fulllist of nominations can be found at http://annieawards.org/