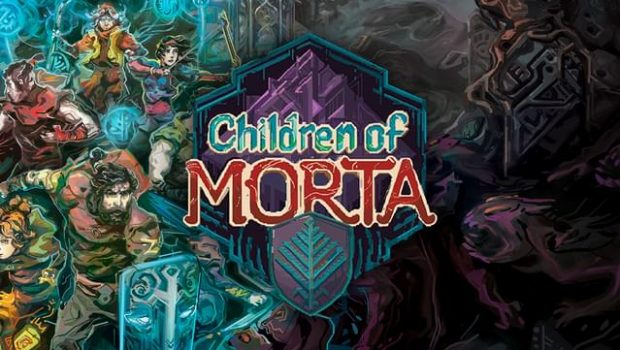 Children of Morta is a beautifully crafted retro dungeon slashing adventure with charming narration and a cast of loveable characters.

The game, which was famously funded in its entirety by Kickstarter, centers around a family called the Bergson’s, as they defend their beloved Mount Morta against ‘The Corruption.’ 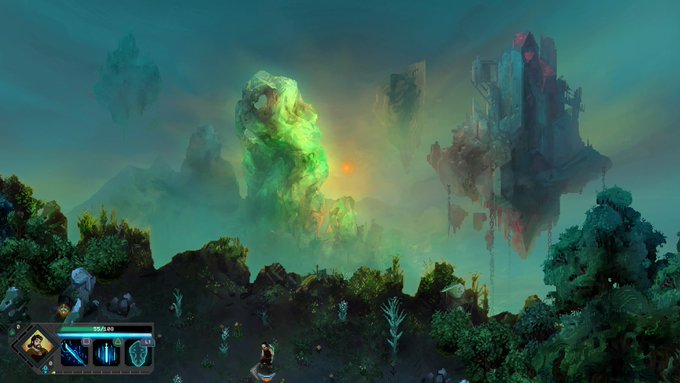 This story-driven hack & slash beauty has incredible scenic artwork, a gentle soundtrack, and a gravelly-voiced narrator that fills your ears with tales of compassion, woe, and wonder as you progress through various caves and dungeons.

One of the most fun things about this game is that no two levels are the same, the dungeons regenerate with new formats, items, challenges, and gemstones to pick up. The character leveling system is excellent, offering a tree of power-ups that you unlock to access magic, special attacks, and healing spells.

The game is pretty straightforward, hack and slice your way through enemies, pick up coins to buy various strength, courage, healing, wisdom, and a variety of other upgrades. Pick up rare obelisks, and you’ll have access to extra special powers for limited periods. 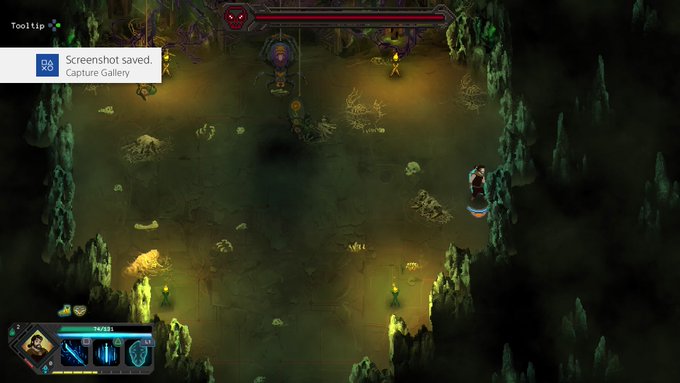 I played this game for eight hours straight the first day I got access, and I loved every minute. It’s pure fun. It is frustrating at times, especially as you die at almost every boss fight upon your first encounter. But that’s the whole point, isn’t it, because of how f**king great it feels when you finally conquer the boss and level up, all at the same time.

There is a multitude of new things to discover in the dungeons and levels throughout Children of Morta. There are nods to classics such as ‘Pong’ in the form of challenges that you find in sealed rooms in some of the dungeons in which you’ll find yourself.

You’ll come across lost children, grieving mothers, angry shopkeepers, and a range of enemies of all shapes and sizes. You’ll have access to six playable characters, all of which will be unlocked systematically as you progress through the game. Each character has a unique skill tree, weapon, and personality. John – The Warrior was my personal favorite as he was the first playable character, and I managed to get him up to a decent level.

However, players can suffer from ‘Corruption Fatigue’ if they overdo it, and this results in them starting a new game with reduced HP. This is a smart way of the developers getting you to play as the other characters, which are all great fun in their own quirky ways.

The boss fights are great, frustrating, controller launching, “I’m turning this off next time I lose” kinda great. But you won’t turn off; you’ll keep trying until you’ve helped the Bergson’s and mate Mora just a little bit safer for their extended family. 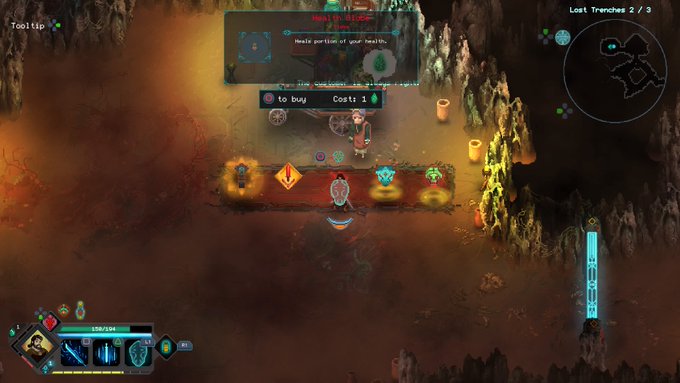 Make sure you explore each level thoroughly; there are literally loads of hidden gems, gold, and obelisks to be discovered.

There are several different kinds of abilities that can are found in the dungeons. However, they all disappear when you die.

‘Divine Graces’ are great but only passive buffs.

Divine Relics work as combat abilities on specific cool-down timers for around 30 seconds.

Gemstones are found dotted about the dungeons that can be used to unlock chests (1 gemstone) or purchase Relics or Graces from a merchant (3 gemstones).

The merchant appears early in the game, and he also pops up at the end of some levels. All gemstones are lost when you die. 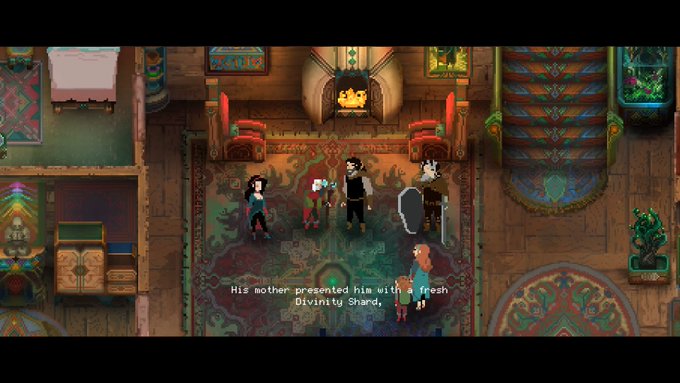 Children of Morta is a game that makes your none-game-appreciating wife roll her eyes and question your maturity!

Buy this game if you love Baldurs Gate, Torchlight, Diablo, Nostalgia, Frustration, and Fantastic Narration. I guarantee you will not regret this fantastic indie creation. Hat’s off to everyone that supported Children of Morta on Kickstarter, and here’s to some cracking DLC in the near future! 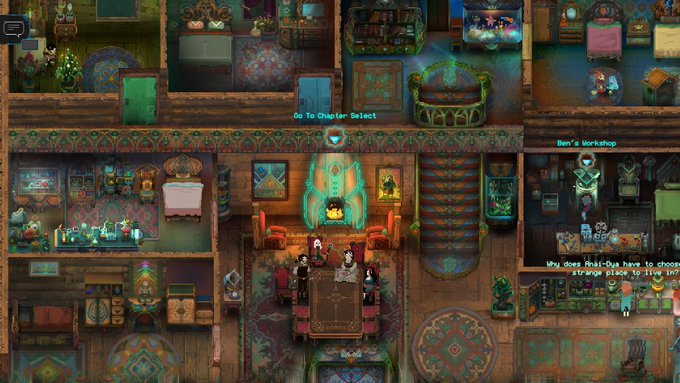