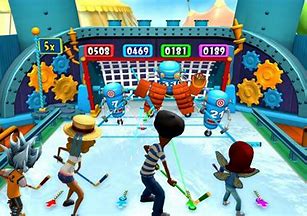 Summary: At its core, Carnival Games on the PS4 offers you family fun with around 20 mini-games.

Carnival Games is a fantastic family friendly party game that is now available to enjoy on the PS4. Carnival games is filled with 20 minigames for everyone to enjoy, and as the name suggests, the majority of these games are replicas of real life carnival games. The only difference is these minigames aren’t rigged like at real carnivals.Graph

The visual aspects and gameplay of Carnival Games is very cheesy, but this is intentional as the game is for pure enjoyment, rather than super realistic games. When you first start playing the game, you only have a select few games that you can play. However, at the end of every minigame, players earn carnival tickets which can be exchanged to unlock more minigames to further everyone’s enjoyment.

In Carnival Games, you have the ability to hit home-runs, race pigs, and also play ring toss. These are just a few of the 20 minigames available to players. You also have the option of playing single games, small tournament or a whole minigame tournament. As the name suggests, the whole minigame tournament allows you to play through all unlocked minigames to see who will triumph. The smaller tournament lets you select which games you want to play, and lets you fight it out to win.

One of the more disappointing features of the game is collecting carnival tickets to unlock more minigames. After every minigame, players earn carnival tickets. After you earn a certain amount of tickets, you then have the ability to unlock other minigames. The only problem is, the minigames cost way too many tickets to unlock. While some minigames give you 4o or so tickets after making a decent score. Other games give you a tiny 4 tickets. This does not seem like it should annoy you, but when you find that some minigames require 700 tickets, it starts to bother you. An improvement to the games would be greater rewards for better scores. If you’re getting 8 tickets for a great game and 4 tickets for a bad game, there is no real satisfaction in playing.

Unlike other games, the visual aspect of Carnival Games is not meant to be realistic. The bright colours and cartoon appearances were intentionally created for pure enjoyment. This is a smart move as it lowers the expectation of the game in comparison to games like Spiderman or FIFA, and lets you enjoy the game for what it is. A cheesy family fun carnival game. The crazy cartoon physics and wacky background visuals create an unpredictable game and can get you aggravated. However, this is mainly due to the competition of beating everybody else. Like previously mentioned Carnival Games have intentionally made the game unrealistic to make it more enjoyable.

In the end, Carnival Games on the PS4 offers you family fun with around 20 mini-games to engage in, with some hits and some misses. 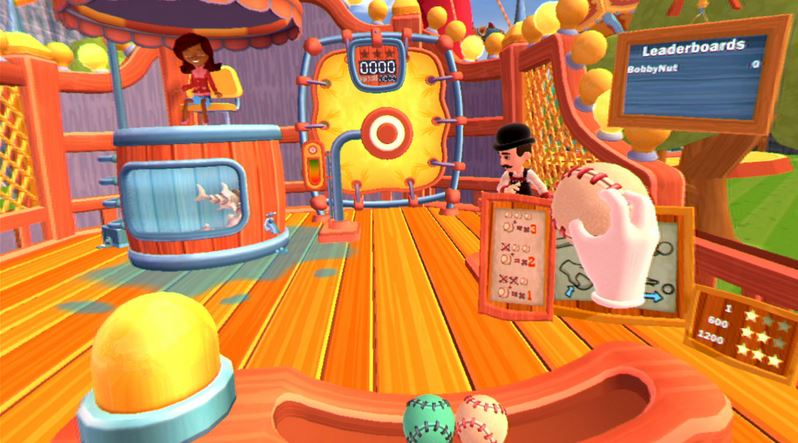 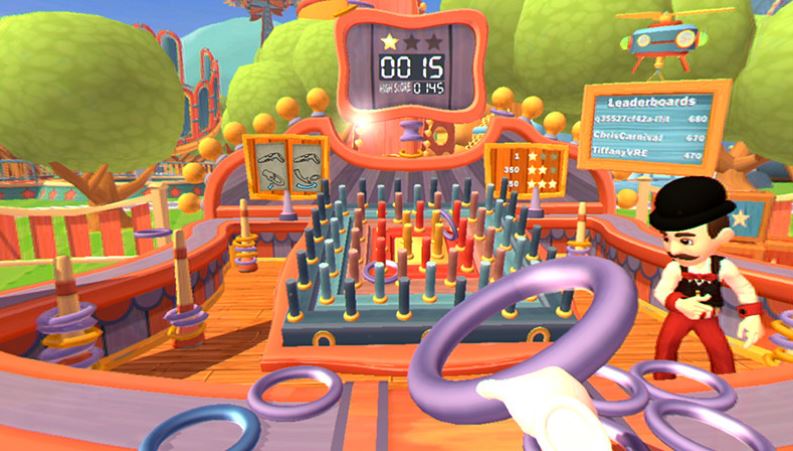 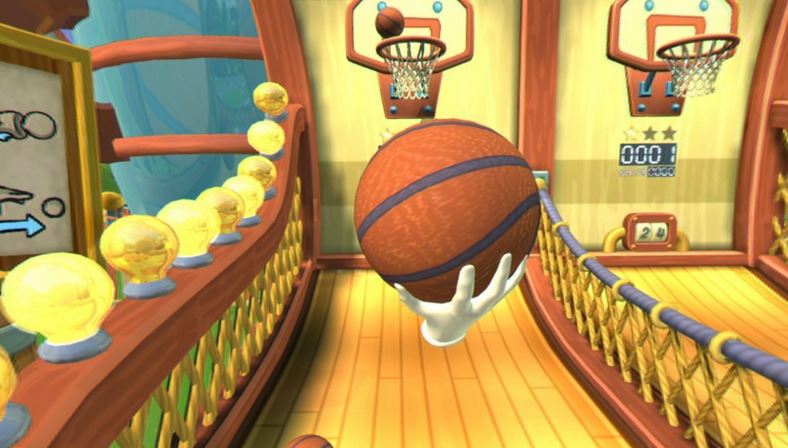 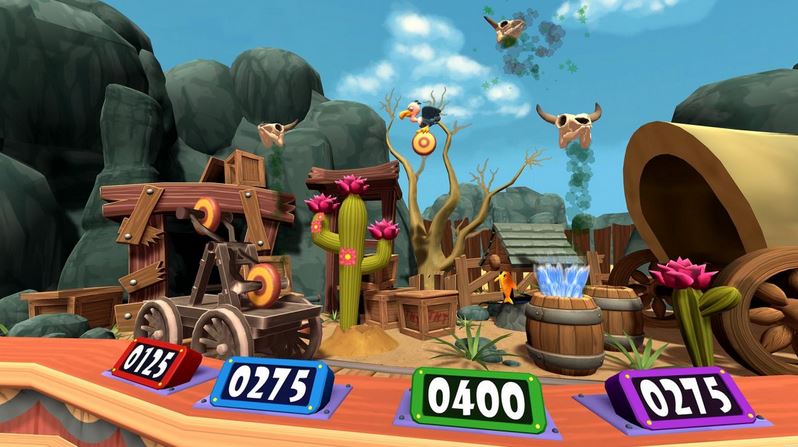