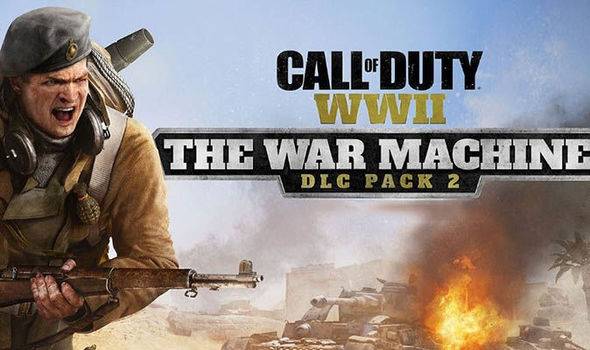 Summary: Despite shaking things up a bit with the introduction of aerial combat to multiplayer, The War Machine is essentially no better or worse than most other Call of Duty expansions

Continuing the annual release cycle Call of Duty DLC is now known for, The War Machine expansion for Call of Duty: WWII recently dropped, with a thirty day exclusivity period for PS4 gamers.

Featuring the usual expected trio of new maps, another new War scenario and the latest entry in Sledgehammer’s take on the Nazi Zombie saga, The War Machine doesn’t really offer up anything unexpected but is a relatively solid offering that’ll appeal to the franchise’s dedicated fanbase. 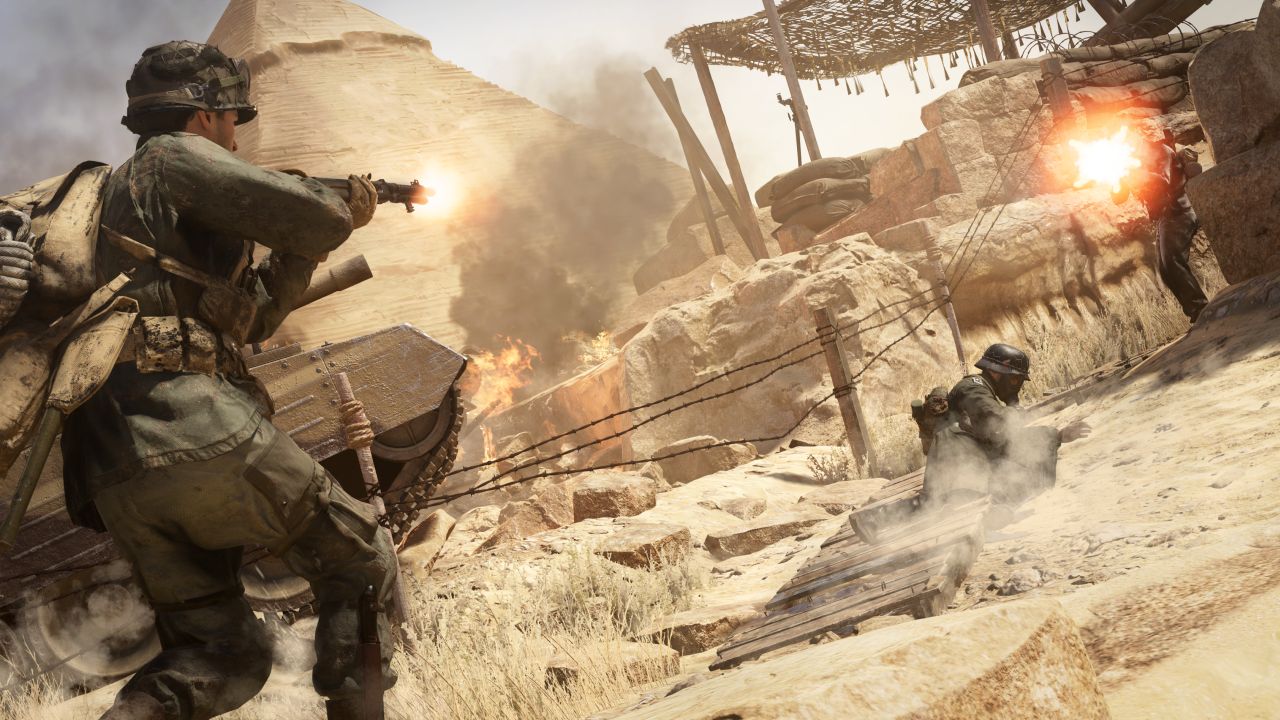 There is one element that is featured here that has been absent from all other forms of Call of Duty multiplayer so far, however, and that’s the addition of aerial combat for Operation Husky, the new War map.

Initially teams start out on the ground, engaging in a back and forth as they try to snatch up cases and transport them back to base. It’s a fairly narrow and restricted section of the map, which often makes matches a matter of attrition winning the day, as couriers are gunned down whilst other teammates re-secure their property. It’s an intense sequence from both sides which is followed by a simple capture point section.

Following this, players take to the skies in what can either be a confined and frantic race to 25 kills or, more likely, a hilarious clustercluck of players unintentionally becoming failed Kamikaze pilots as they frequently fly out of bounds. 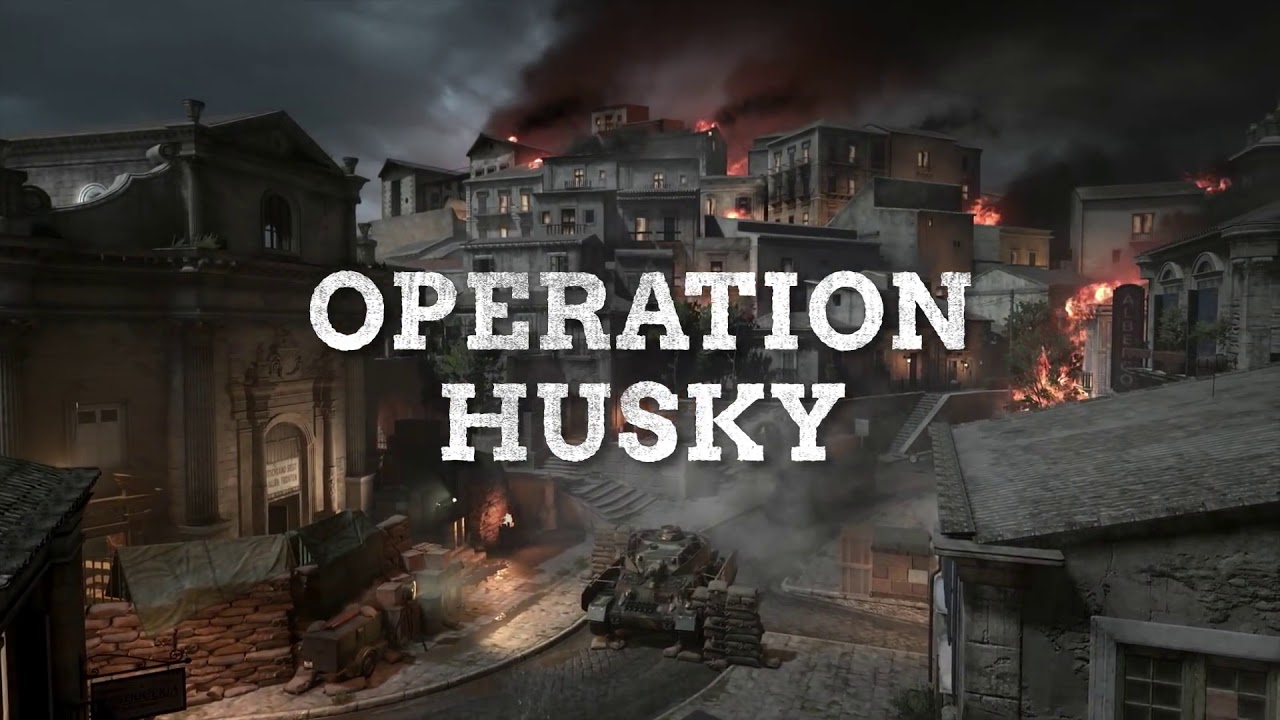 In all honesty the playing field in this section does feel a little cramped when peppered with multiple players but as long as you keep your wits about you and remain aware of where the boundaries are you should be fine, although this is admittedly easier said than done when you’re struggling to shake attackers off your tail.

I feel that Operation Husky is going to be fairly divisive amongst players, with some possibly not appreciating the shift in focus during its last third, but I personally welcome the injection of new gameplay elements into what could be argued to be a more staid multiplayer experience when compared to the variety of its contemporaries.

In terms of the multiplayer-centric maps, you’d expect the Dunkirk map to be the most popular and polished, given its dominance in the media over the previous year, but ultimately it falls a little flat when held up against other maps. 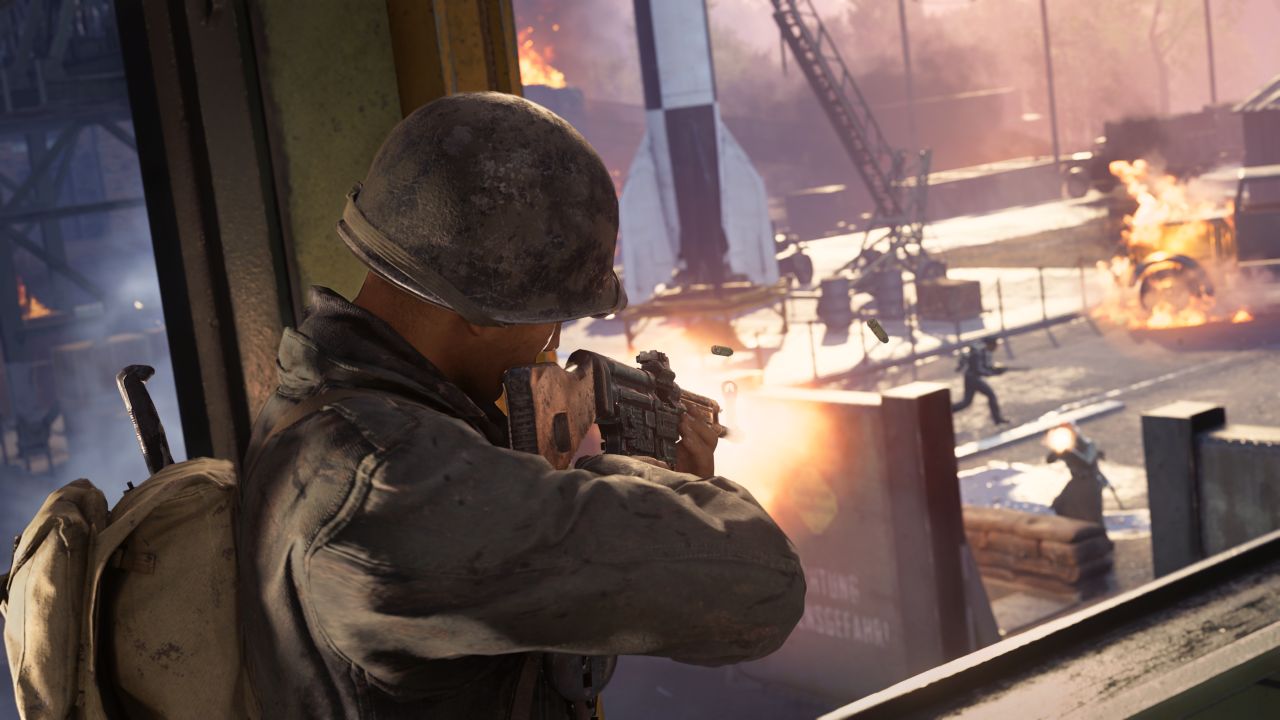 The spawn points are ill-conceived and practically encourage camping and the design of the map itself essentially isn’t anything more than a long stretch of beach and some uninteresting buildings, although the pier is at least visually different.

Next up is V2, taking place in an abandoned train yard and harkening back to the design of more intimate maps such as Valkyrie from the previous DLC; zipping about on foot and quickly dispatching foes is more than viable here, although the central tower offers some prime vantage points for those who prefer to engage from a distance. 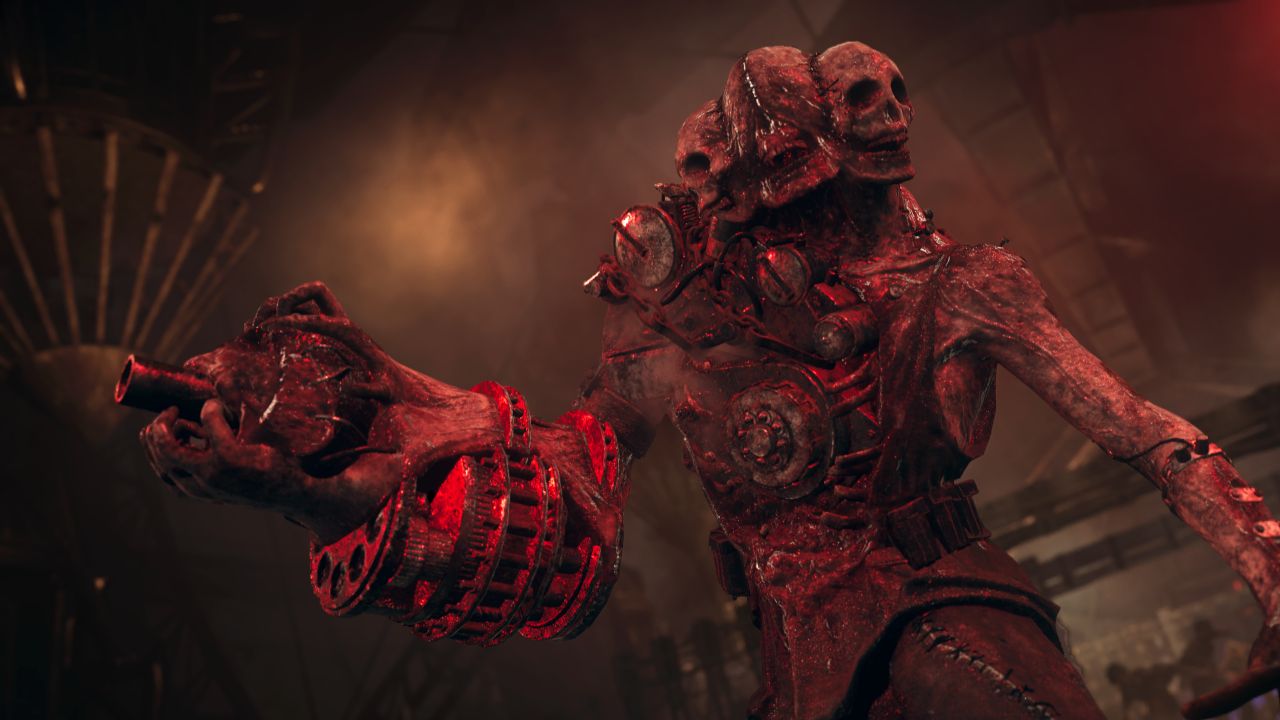 Finally there’s Egypt, a sandy vista that affords plenty of opportunities for both close quarters combat and more protracted battles; of the three maps on offer here it’s easily the best designed and should become a mainstay in the map rotation, even if it doesn’t do anything beyond providing chokepoints and a refined take on the classic three lane template.

Then there’s The Shadowed Throne, the Berlin set third chapter of Nazi Zombies. There’s really not all that much to say here, with relatively satisfying puzzles, new weapons and the same gameplay loop of the previous entries.

It’s fun and all, but at the end of the day it’s just more Nazi Zombies, isn’t it? 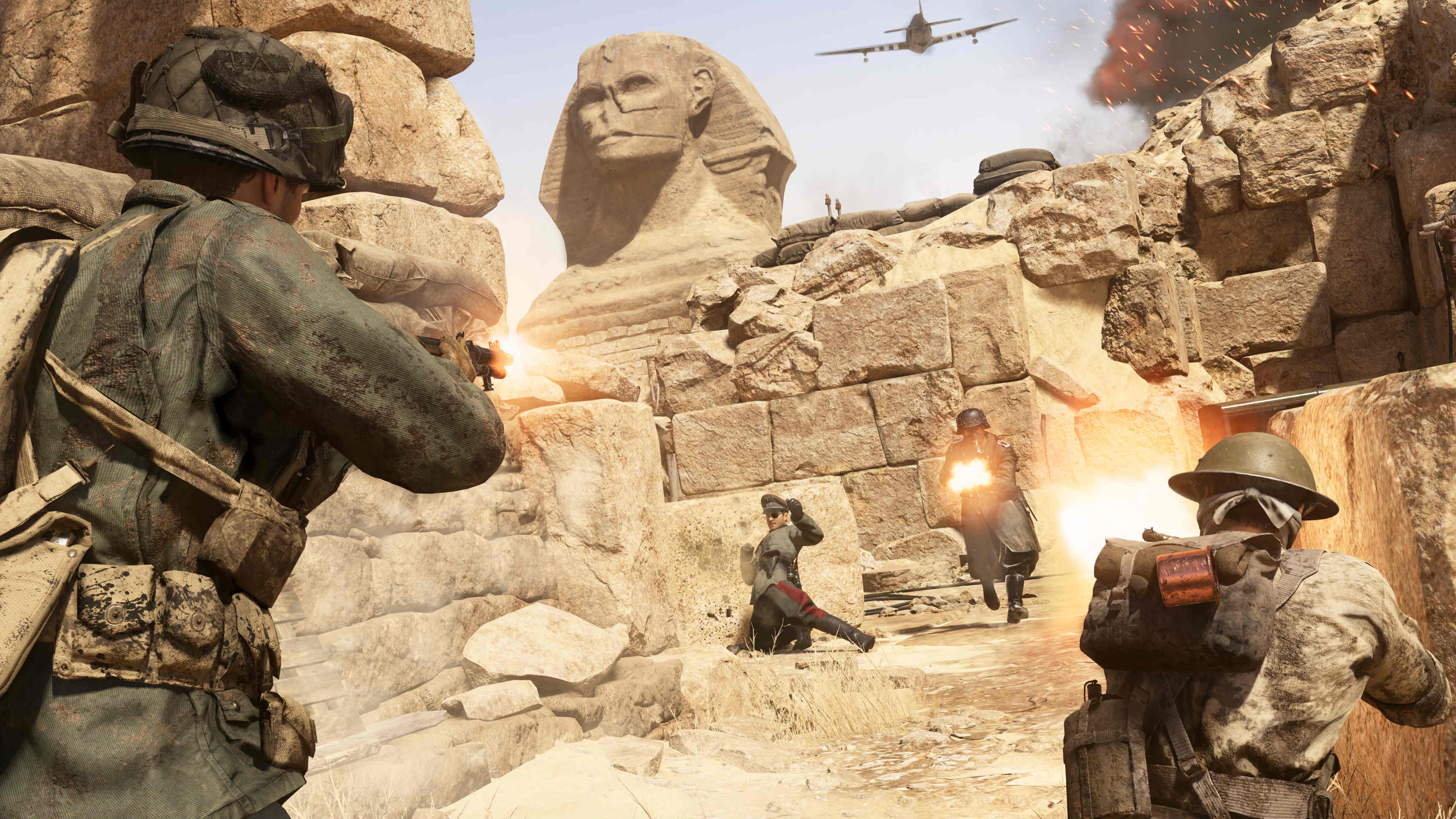 Despite shaking things up a bit with the introduction of aerial combat to multiplayer, The War Machine is essentially no better or worse than most other Call of Duty expansions; there’s a handful of decent maps, each with their own pros and cons, and another stab at the lumbering undead, but ultimately it all boils down to how much you like the core gameplay loop of the game and wish for more of the same. 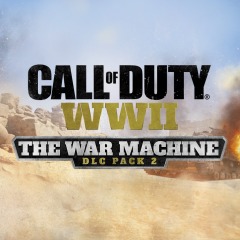