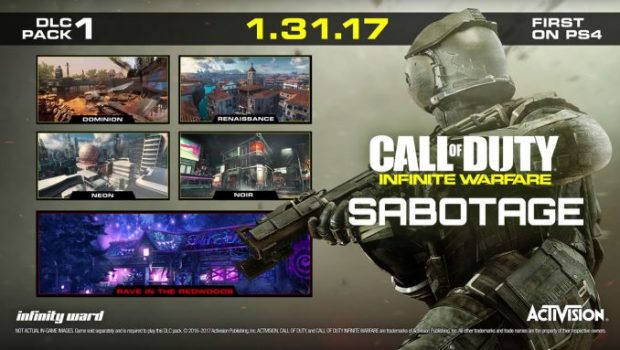 Summary: Released just as some of the base maps were beginning to feel a little stale, picking this up will be a no-brainer for anyone looking to extend their Infinite Warfare experience.

Night of the Pinging Dead

The first major DLC pack for Call of Duty: Infinite Warfare, Sabotage, has dropped, but is it worth splashing out on with your hard-earned dollars?

Following the template established by previous packs, Sabotage comes loaded with four new maps for multiplayer as well as a brand new instalment in this iteration’s versions of zombies, the latter of which drops players into the middle of a rave staged at a sleep-away camp and features an appearance by everyone’s favourite portly Gen-X slacker, Kevin Smith. 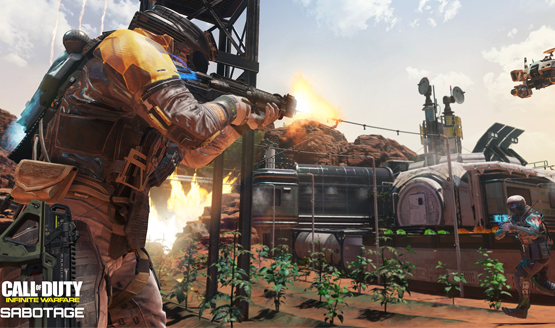 The four maps, titled Renaissance, Noir, Neon and Dominion, each come with their own pros and cons but, overall, exhibit a solid grasp on level design that was arguably lacking in some of the maps included with the base game.

First up is Renaissance and, as the name would suggest, it takes place in a small Italian village filled with cobblestone streets, towering cathedrals and canals. A more traditional map, much of the action takes place on the ground although there’s more than enough room for verticality for those so inclined. The tight confines of the winding streets makes for intense skirmishes and matches where you are constantly encountering enemy players, unlike some of the larger efforts that result in you meandering about aimlessly for a third of the round. 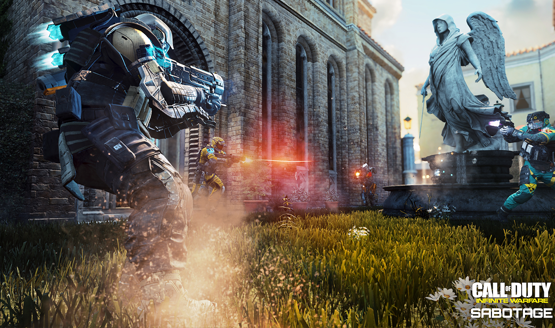 In contrast to the rest of what’s on offer here, Dominion is the only map that takes to the stars, being set on a decimated settlement on Mars. As you pick your way through the twisted debris of dropships and the remnants of hydroponics facilities and settler quarters, you can choose to chain together wall runs along the buildings lining the edges of the map or try your luck on the ground; be warned though, this map has already become a favourite for long range sniping, so be prepared to spend most of your time picking off campers from their perches if your scoping skills aren’t quite up to scratch.

Neon takes place in a training simulator, meaning that downed players and the environment will explode into a spray of pixelated blocks upon impact, which is a nice visual touch. The map itself takes place within a representation of a futuristic city, offering up a lurid, neon soaked nightclub and many other hidden corners to take cover within, as well as a central courtyard that becomes the staging ground for countless firefights. 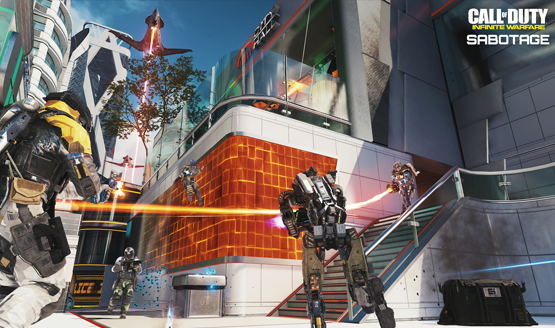 The competitive multiplayer maps are rounded out by Noir, taking place in a neo-futuristic Brooklyn that offers up ample opportunities to take advantage of both the more traditional three lane design and the immense opportunities for wall-running and all kinds of aerial acrobatics. Aesthetically Noir is also the most visually impressive of the quartet, with many graphical flourishes threatening to distract you from the head shot circus going on.

Personally though, I was hanging out the most for the new zombies map, promising a whole host of Nineties-inspired mayhem in a lakeside camp setting and a whole new “tripping out” effect. Thankfully Rave in the Redwoods lives up to expectations, offering up a whole new experience that will see players facing off against giant chainsaw wielding behemoths and lumbering Sasquatch. 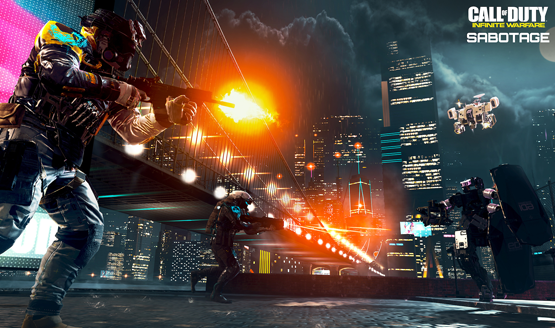 One thing that I didn’t warm to this time around was the method of activating the Pack-A-Punch to upgrade your weapon; in the previous map, you had to activate and travel through each portal in order to activate the central portal and travel to the projection room… Easy enough, right?

Here, however, you have to locate four animal totems, the locations of which can vary. There seems to be at least eight to ten different spawn points for these artefacts and the viability of success can often hinge on blind luck, which sucks the big one when you already have to contend with a team of unresponsive randoms. 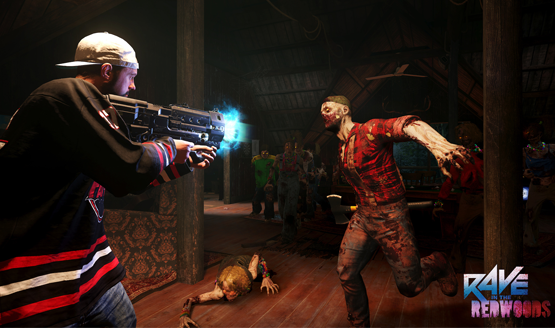 Instead of having to rely solely on firepower, here players have the option to wield a selection of melee weapons, which honestly feel much more effective than a majority of the guns that are on offer, at least for the first ten or so rounds. Yet again there’s a whole host of convoluted and esoteric challenges to complete in order to obtain the soul key and escape the film and I’m yet to come even close to discovering everything Rave in the Redwoods has to offer.

Perhaps the biggest change is the aforementioned “Trip” mode, where players fall under the influence by burning a bag in a fire and then can listen to the nattering of fairies to sustain the high whilst cleaving their way through hordes of day-glo zombies and an unexpected gatecrasher or two. 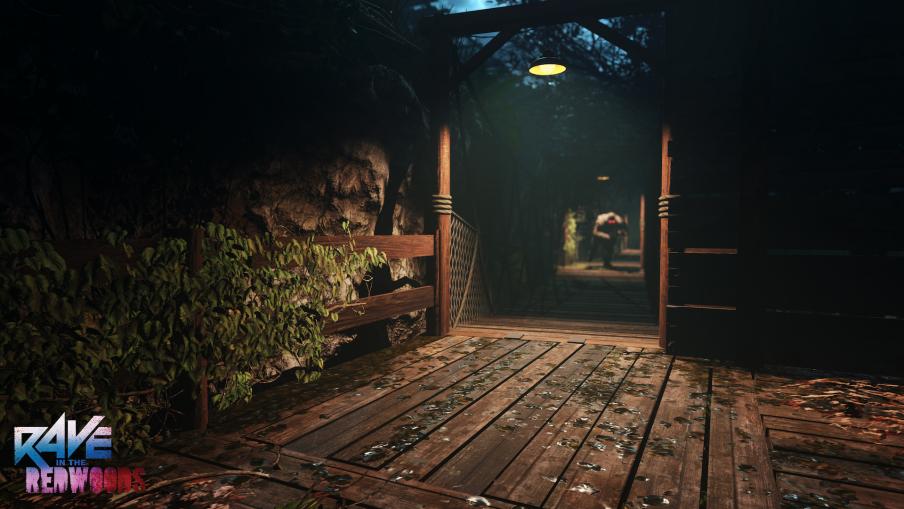 Overall, I have no issues in recommending Sabotage for fans of Call of Duty; perhaps the most solid DLC offering from the franchise in a while, the quality of both the multiplayer maps and the new Zombie film can not be understated.

Released just as some of the base maps were beginning to feel a little stale, picking this up will be a no-brainer for anyone looking to extend their Infinite Warfare experience and, undeniably, adds even more quality content to what, despite the blockbuster sales numbers, seems to be a bit of an underappreciated entry in the series.