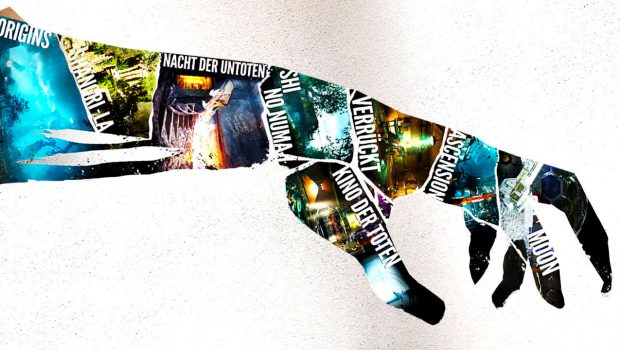 Summary: Call of Duty Black Ops III Zombie Chronicles is must have instalment for the PlayStation 4!

For a long time now the fans of Call of Duty have slathered over the Zombie Levels that have been included since World at War oh so long ago. The popularity has increased to the point that some gamers only play the zombie levels and quite rightly so – they are nothing short of fantastic. Over the years, the zombie titles have achieved a cult following status, and when the developers have tried to move away from this, the call of the dead has been too strong (as has been the clamouring of the paying audience.)

For those who have not been playing them, the premise is simple enough: Survive! The hordes of undead will threaten to overwhelm you in this delicious remastering of eight zombies maps. They have been fully reimagined with enhanced graphics, audio, and realised for Black Ops III, with the addition of the features that have made the latest one the greatest. 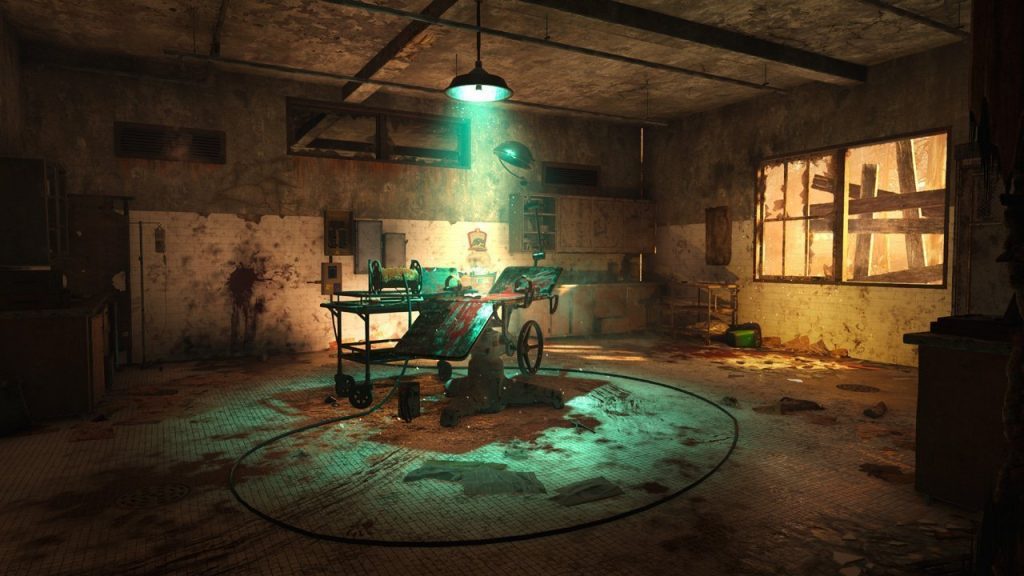 The Chronicles fit neatly into your zombies section on Black Ops III. You will need the game to access them, and I can tell you that it was more than worth the purchase. The main title itself is great as both single player and online multiplayer. Newcomers might find themselves easy picking as the game has been out for a while now, and those who were quick to buy have been honing their skills for some time.

There is way more under the hood than a lot of gamers would realise here. I know that for some of our younger readers COD World at War would be a title that you might not ever play, particularly as it was a last gen title, however it was something that kept us older folk utterly riveted. The introduction of the next gen graphics and special effects up the ante when playing, and certainly give you a greater sense of intensity and even jump scares than you might have encountered in the past. As full on as I found the original maps, and yes I have played all of them, the addition of these new elements makes this a fully new experience. 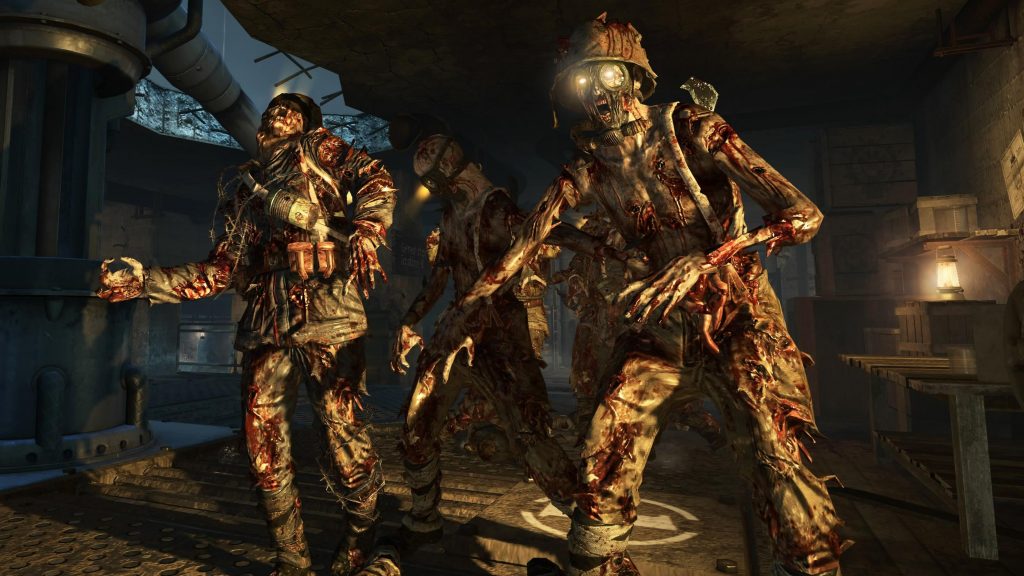 Immersion in the new maps is second to none, and even the sounds that you have come to know and love have been touched up and enhanced. It honestly feels like a whole new game that simply contains areas that you remember fondly, but that someone who clearly has put a lot of care and attention to detail has had the chance to make these even better than the originals. It is just that good.

The integration of Gobblegum to these classic maps will make changes to the way that you play these maps, and strategies you used to rely on will change on the fly. It brings a fresh take to these and even experienced Zombies players will not be able to smash through levels as fast or as easily as they used to. Of course in time, proficiency prevails and gamers will then have the challenge of harder waves as they make their way through. 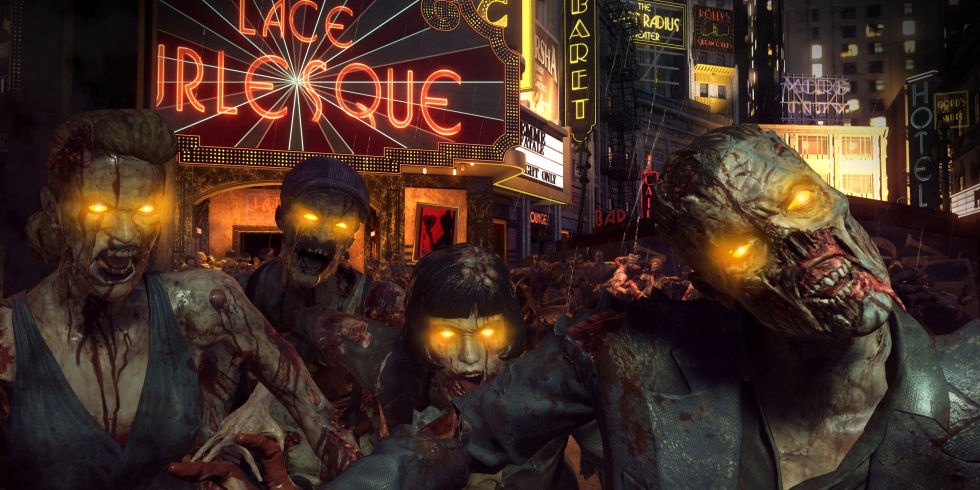 Another addition to the classic maps are the weapons load outs from Black Ops III; they simply add to the fun of ripping through the undead, but they won’t change just how difficult the waves can be.

Here are the maps you will be slaughtering the undead in: 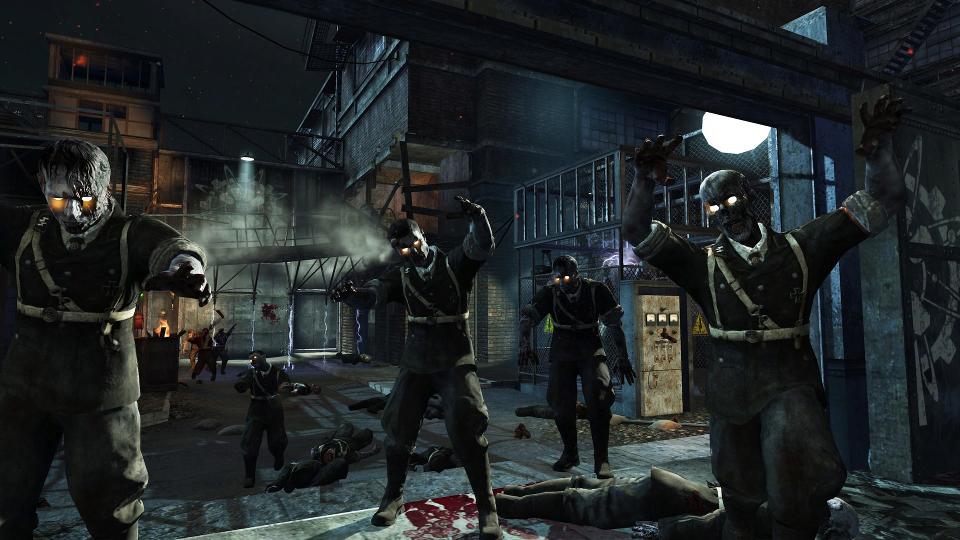 The beauty of this pack is that you get such an unreal selection that regardless of your playing style you are going to have something that you want to play over and over again.  This is a true case of something old becoming new again, and whilst the price of entry is a tad on the steep side for a DLC pack for an old game, I do think it is worth the dollars. Treyarch (the developer) has certainly assembled an Avengers team of maps here, and during the process had to rebuild some parts of the levels to ensure playability occurred with the Black Ops III aesthetic. 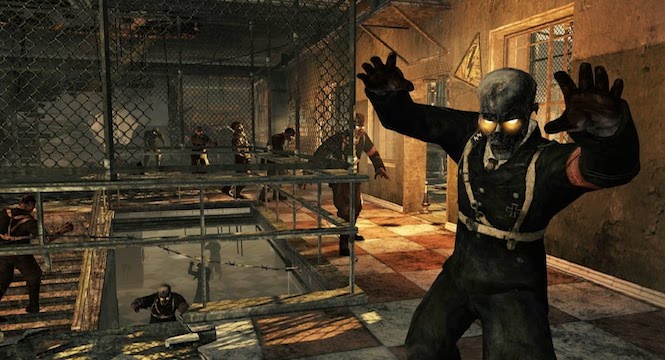 I appreciate just how much effort has been put into this collection, and note that it appears that the zombies are not not just lumbering monsters as they were in the past, but  move with improved AI that increases their ferocity and cunning. All up this revamp is a stunning success, and for newcomers and seasoned veterans alike, I would strongly suggest you add this pack to your arsenal of fun.