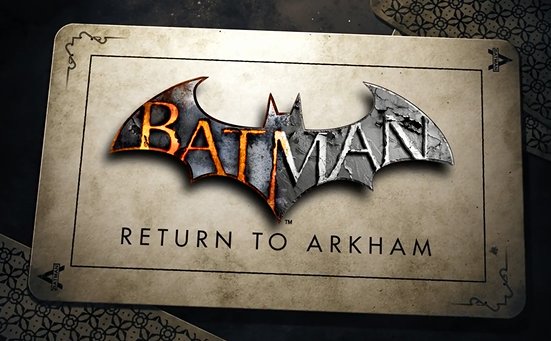 Summary: Excellent package and upgrade to a truly incredible franchise.

Two of the best adaptions of a super hero to a game are available in this suburb bundle. Batman: Arkham Asylum and Batman: Arkham City plus all of their DLC are bundled together in Batman Return to Arkham. Not only a bundle repackage but somewhat of an upgrade as well because the games are remastered, both boasting sharper graphics thanks to the Unreal 4 engine which means all the eye candy a gamer would want.

Those fans that have already played the games aside, this is the perfect opportunity to have both games and all the DLC in one tight package. After all if you have Batman Arkham Knight, on either Xbox One or PS4, you owe it to yourself to get the complete saga and snap this bundle up. Well not really complete, at least not till they… or if they ever release Batman Arkham Origins for Xbox One anyway. Unless they make Origins backward compatible!

You can see our original reviews for both Batman Arkham Asylum and Batman Arkham City, here on our site, and since nothing really new in the form of story or gameplay is introduced in the package… we will just talk about the main merits of the series and the merits of the remaster.

Both games are full of great story telling with surprises, great action and a few puzzles plus stealth play mixed with full on fights. Not only with droves of goons but with some pretty inspired boss battles as well.

The visuals in these updated master pieces look really good. Lighting effects are much improved, textures seem sharper and more defined, some elements seem a bit brighter and you can see characters a little better. Which for Batman: Arkham Asylum may not be the best because there are many parts that make our hero Batman look so darn wooden in his features. Though this aside. the new sharper definition that can be seen on say The Joker are really well done as you can see the clown white makeup caked onto his skin. Or IS that his skin?

Between the two games you get a virtual who’s who of Batman villains to go up against. One would worry about too many villains spoiling things but the story handles everything very well.  Everyone gets some pretty decent representation including as always stellar voice acting throughout the games.

If you had been stressing over getting rid of your older game system but had been holding on because of not having these games for the new system, your wait is over. This package is a must have for your gaming library. Batman Return to Arkham is for now the definitive collection that has Batman Arkham Asylum and Batman Arkham City…. and ALL of the DLC for both games.

You cannot go wrong here and have fun, play games. 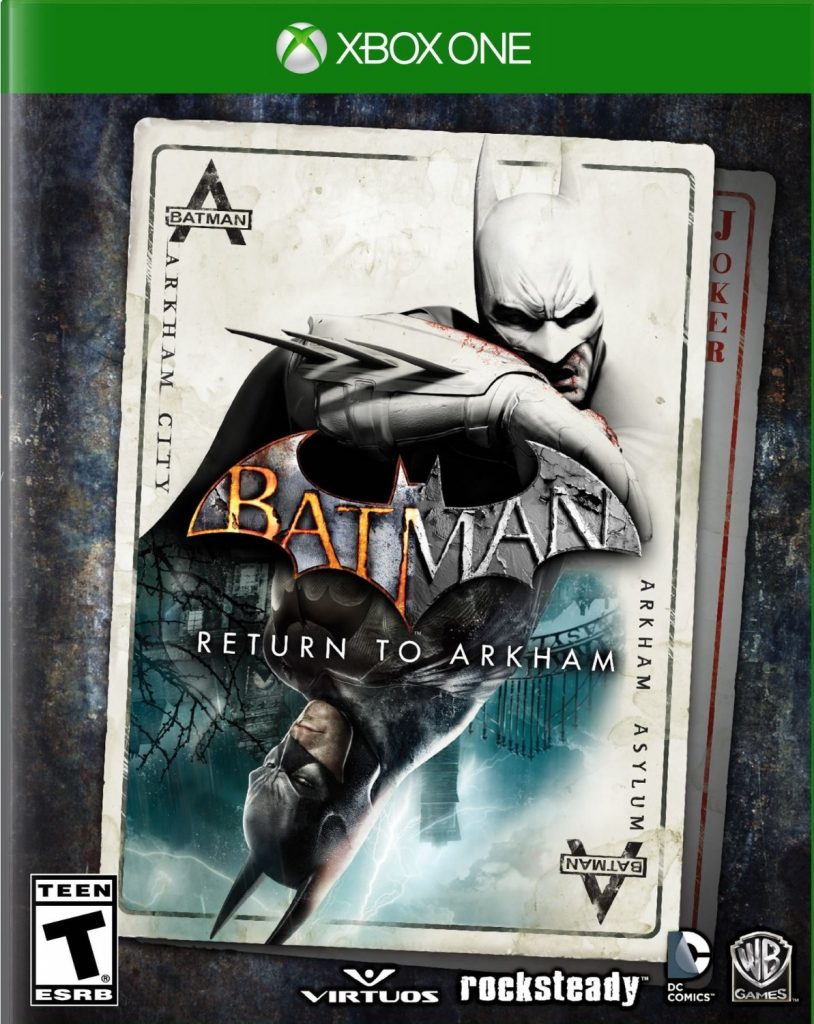