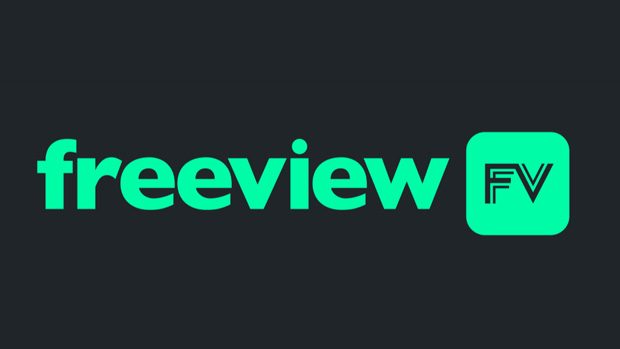 In an exciting world first, Freeview has launched a new mobile app, Freeview FV, allowing Australian viewers to watch live streaming of 16 TV channels and catch-up content from the free to air networks on the go, with just one click.

Consumers will have access to catch-up content from all the free-to-air networks including SBS On Demand, ABC iview, PLUS7, 9Now, and tenplay.

Developed by Freeview, the new Freeview FV app is available on iOS iPhone, iPad, and Android phones. In addition to live streaming and catch up, the simple-to-use Freeview FV app offers other great features including:

Freeview CEO Liz Ross said the app was ground-breaking for TV viewing and gave viewers more choice and convenience than ever before.

“This is a fantastic new way for people to enjoy TV on their terms and never miss a thing, especially when they’re on the go. It’s great news for viewers and we’ve worked hard to create a powerful, simple and user-friendly experience,” said Ross.

Ross added that Freeview anticipated strong pick up, particularly among commuters, and believed the app will have a positive effect on summer TV viewing and beyond as it meets consumer expectations of convenience.

The mobile app can be downloaded through the App Store or Google Play. Freeview FV will also be able to mirror to Apple TV using AirPlay.