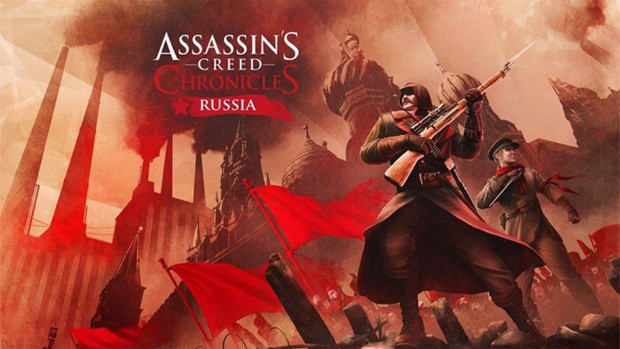 Summary: Assassin's Creed Chronicles Russia is a good attempt at upping the ante of the franchise but it still suffers from the challenges of the former games

Following the same formula of Assassin’s Creed Chronicles China and India, it’s now Russia’s turn to take part in this franchise. Developed by Climax Studios, Assassin’s Creed Chronicles Russia is set after the reign of Tsar Nicholas II as players navigate the turbulent Russian Empire of 1918 as you control assassin Nikolai Oreov who is on his last mission for the Assassins. There’s also a fun twist of another character that you also get to control and given the time period, let’s just say she’s no Disney princess. 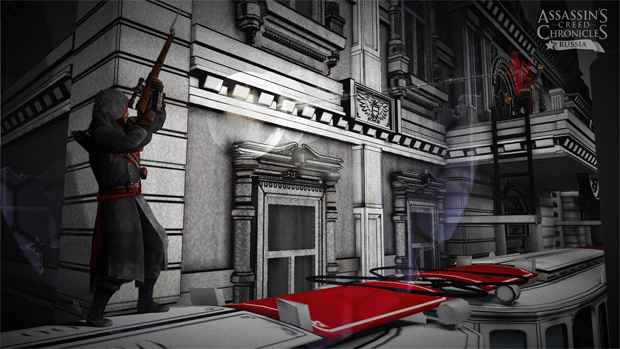 Like the previous two games in this current 2D platformer, Assassin’s Creed Chronicles Russia is beautifully animated that boasts some great cutscenes and stylised graphics that successfully recreates this time period, particularly that of Mother Russia herself. The colour palette also goes hand in hand with the gameplay, particularly when you’re trying to avoid enemies and move across the environment.

Given you play an assassin, the game does make it easier if you use your skills and guile to make your presence invisible but combat is also available which like the previous games is a little tricky. Controls are well mapped on the DualShock controller and there’s plenty of puzzles to be found, including ones that require time management that can be a little tricky at times. You also get access to your tools of the trade which can be used to distract enemies, access areas not reachable by normal means and of course your “Parkour” skills. 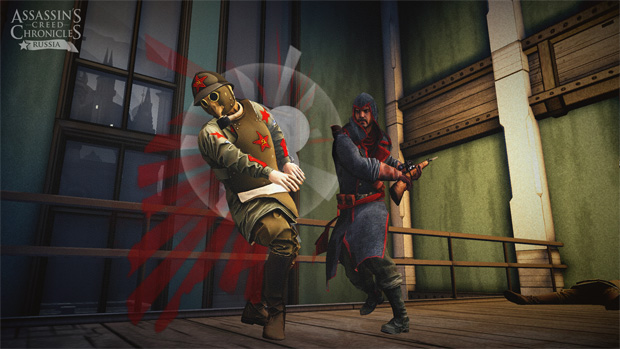 It’s interesting that Assassin’s Creed Chronicles does feature more gun combat opposed to the traditional weapons this franchise like daggers and swords. Sure it’s a change but I didn’t find the slight deviation work well with the Russian theme.

One more twist to this game is Anastasia who is obviously connected to the royal family and some levels require you to work in tandem together. She also plays differently to Nikolai Oreov who is more cumbersome, whereas Anastasia is more nimble and is a true killer with her dagger.

However were Assassin’s Creed Chronicles Russia does suffer is that some of the puzzles can be quite challenging as is the combat which still forces the gamer to play the title as a stealth puzzler opposed to a stealth fighter. Needless to say, if you enjoyed the previous two games, there’s not much new but for newcomers, it’s definitely worth a look. 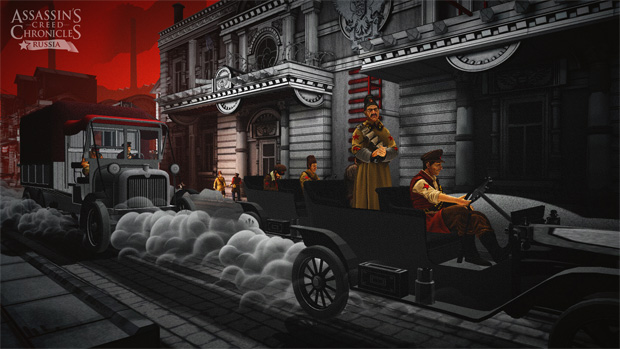 Assassin’s Creed Chronicles Russia is probably the weaker game in the series so far and that’s not to say that gameplay is flawed. Rather, the protagonist of Nikolai and the story is a little lacklustre but given the price, it’s still an enjoyable experience on the PS4 that allows gamers to experience another part of the bigger Assassin’s Creed mythology.