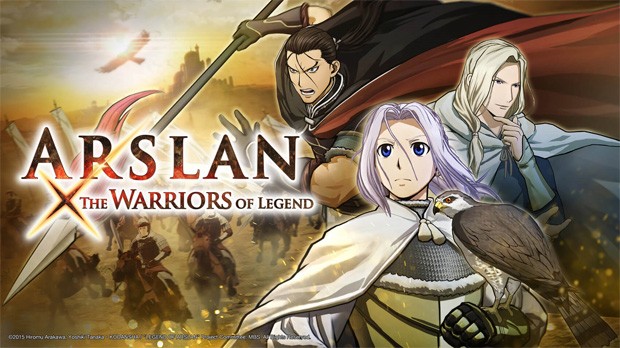 Summary: Arslan Warriors of Legend is a car crash that you simply shouldn't even slow down to look at!

I have to come out and say it; I really disliked this game immensely. From the poor coding of the audio, through to the shocking control in battle, right down the utter feeling of disconnect I had actually playing the game, Arslan never failed to surprise with how miserable I could feel playing a video game. 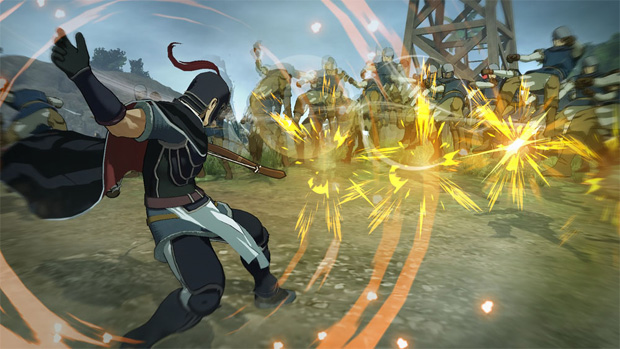 A mix of anime, rpg styles and overall cell shaded look, Arslan tries it’s best to tell a tale that you simply end up not caring about. Right from the cruddy opening training sequence where audio intermittently comes out through the controller speaker for a few words then jumps back through your television mid-sentence, you know you are in for a shocker. With this style of game if you are a fan of the Dynasty Warriors titles, you might be better off sticking with them. I’ll explain why in a moment.

For things first, this is actually an OK looking game; it’s when you start moving though that the whole thing comes down like a house of cards. Characters look rich enough and detailed, as do the environments (albeit sometimes). There is eye candy enough, especially if you are a fan of the wide eyed anime look which is achieved quite well. There is not enough polish on the graphics though to push them past a 3/5, it looks like a title that was released just that bit too soon before it was finished. 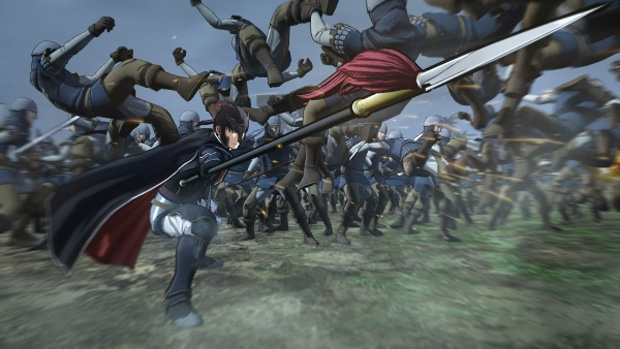 As we follow the tale of Prince Arslan and his quest for revenge after being betrayed, the game reveals the story via cut scenes that if better executed might draw the player in. We reviewed the digital download version and after 12gb download to play this puppy I just expected more, especially considering Koei cutting its teeth on Dynasty Warriors for almost as many years as we have been reviewing games on this site.

Action is sporadically executed. The camera is reasonably bad, and you never feel like you are really controlling the game. One on one combat does not feel even slightly as though you are in the moment and when you control a massive amount of troops on horseback attacking in formation, it does not feel like you are even there. The graphics look good but it does not translate well to the controller. At all. 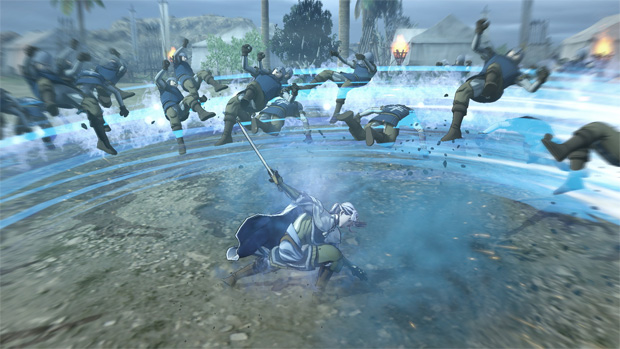 With the amount of lag I experienced in this title, there were moments were I simply found it unplayable. Hit a button and wait. Hit it again and it worked. There was no timing system involved where I could actually screw it up, so it boiled down to a poor gameplay experience. I found myself getting frustrated and really not having fun playing this, which was a shame as I’d been really looking forward to it. Direct that experience to the value, and I’m afraid that I found very little value in this game at all.

Fans of the franchise might like what they see and the chance to play characters etc; but for me this was a fresh experience and no element of nostalgia could help save this game from the score it received. 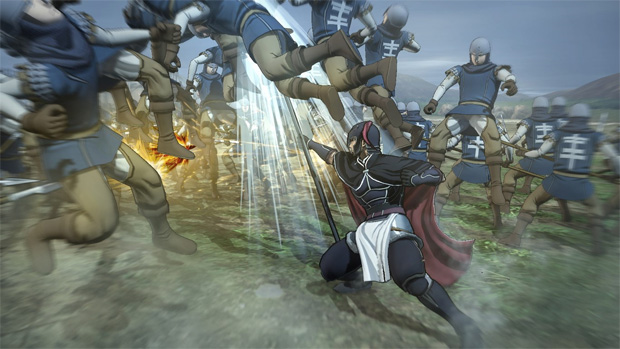 It simply could have been done better full stop. The worst part is that the guys who put together this trainwreck should have known better and have done in the past. I can’t recommend this game to anyone but the most forgiving existing fan. For the rest of you steer clear and look for other titles in the same genre.

This was a car crash that you simply shouldn’t even slow down to look at. 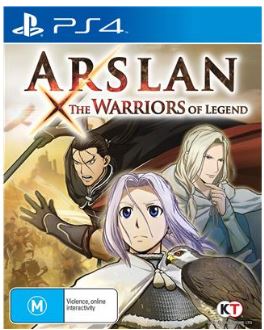