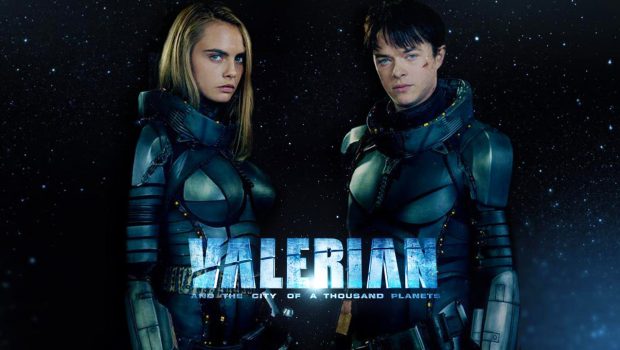 VALERIAN AND THE CITY OF A THOUSAND PLANET TRAILER