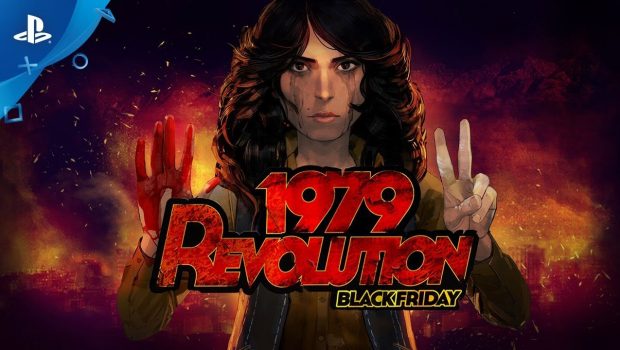 1979 Revolution: Black Friday is an interactive story-based game set during Iranian Revolution. Originally released on PC, Mac, and mobile devices in 2016, it’s been recently ported over to Playstation and X-Box systems as well as the Switch.

You play as a photographer named Reza Shirazi, who returns to Iran during the revolution, and as the player you have to decide what to do in stressful circumstances and what to say during conversations, as well as take photos and complete a number of quick time events. 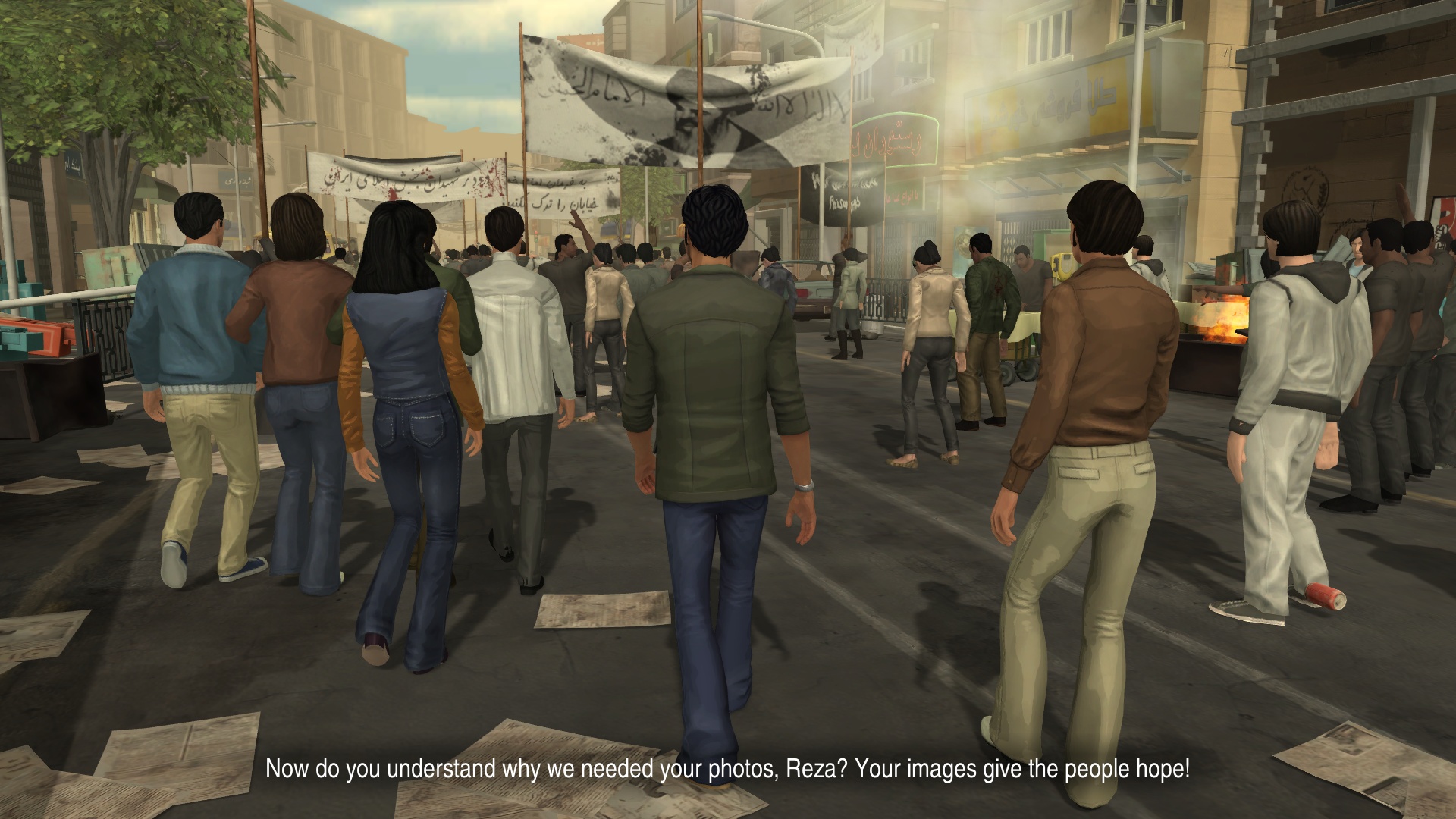 Right from the start of the experience, you feel like the creative team behind it put as much effort into the game as possible to make the events as accurate as possible. In fact the game’s director, Navid Khonsari, was a child living in Iran at the time of the revolution.

The effort put into researching the events and portraying many different sides as morally ambiguous as possible is quite impressive and is one of the strongest part of the game. It’s also packed full of historical things to collect, like real-world pictures of the events and multiple speeches which you can listen to and learn more about outside of the game.

The portion of the story that’s set during the Iran Revolutions is very well handled, with perfect tension and pacing keeping things brisk while also leaving a little time for you to get to know the main characters.

However the way the story is framed might frustrate a few people. The revolution is told through flashbacks, as the game opens with Reza being held at Evin Prison in 1980. The scenes that take place have the character being interrogated, with you deciding whether or not to cooperate. Unfortunately the opening sequence is quite slow and I’m not sure if these scenes needed to be included in this way, it would’ve worked having these right at the end as a way to show you the effects of your choices.

This is as far into the plot as I will go, it’s a fairly short game with my play-through coming in at just under 2hrs, so I don’t want to spoil anything.

All of the performances are excellent with each cast member delivers a fantastic and incredibly consistent performance. The decision to keep a lot of the characters as morally grey as possible draws out some very strong character moments. 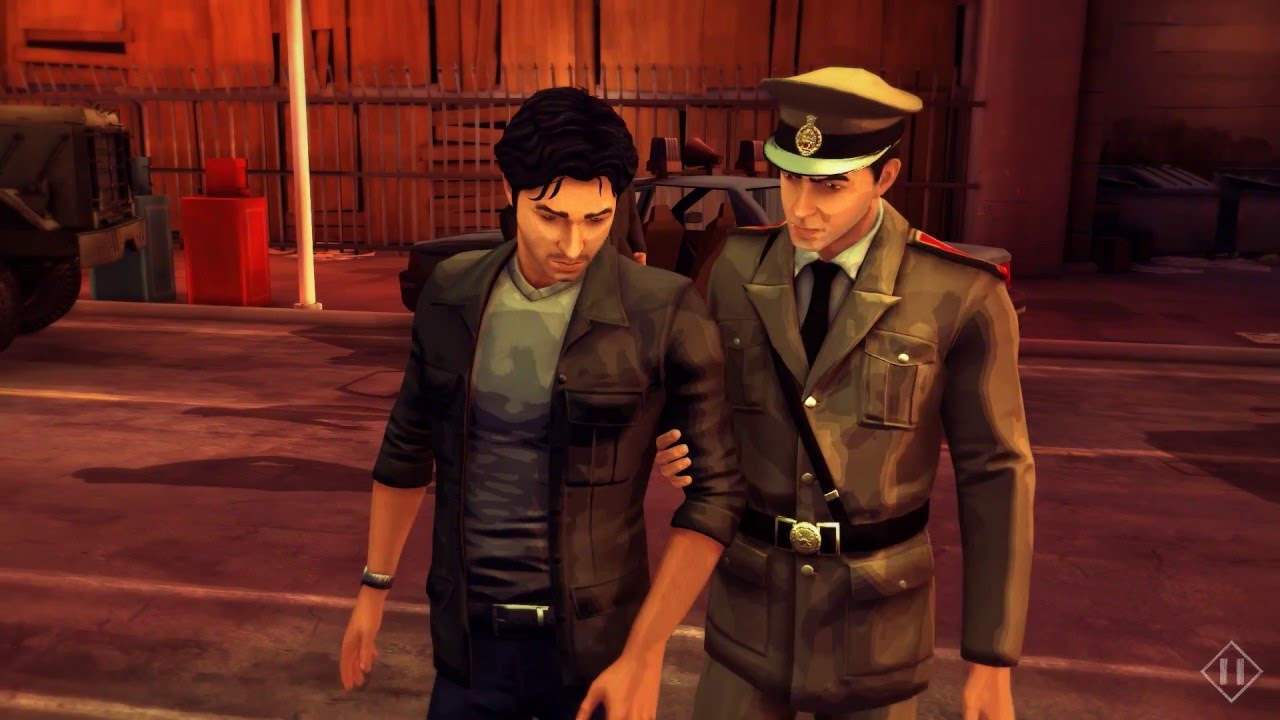 However, the graphics do hinder the cast members quite frequently. Character models feel incredibly out of date on modern systems, and when you’re in the city entire buildings fade in and out of the background. On the PS4, I had multiple issues with frame-rates and objects flying around and through over objects, drawing me out of the experience many times.

One of the more annoying technical issues with this game is during conversations, where the game asks you to choose from 3 or 4 dialogue choices. You can always tell when one of these choices are coming up because the audio stops for a full second before they pop up. The decision to have a close up on the main characters face while you make your choice is a bit strange as well, especially during the later points in the game.

There are a couple sequences where you have to walk around a room or a street, taking pictures, talking to people, and collecting information. These moments look quite good graphically, but are again hindered by the camera. The sound design in these scenes can also be a little annoying at times as particular sounds are looped yet don’t change as you move around the room. You might hear something in your right ear and wonder what it is, walk over to the right side of the room and look around, only to have that same sound or line of dialogue play again in your right ear. It’s a bit of a nit-pick, but I’m a big audio nerd and this did take me out of the experience a couple times.

As mentioned earlier, you play as a photographer so there are quite a few moments where the game asks you to take photos. While the short mini-game involved in taking the photo does feel a little broken, once you’ve taken it the game shows you a real-world image similar to the one you’ve taken with some information about what you just saw. I really liked reading more into these moments, again it shows the effort that went into creating the overall experience.

To wrap this up, while the technical elements of the game aren’t great, the character performances and story that they are telling are incredibly important and handled with great care. As a chance to learn more about the Iranian Revolution, I highly recommend this affordable and short experience, even if the gameplay can be frustrating at times.