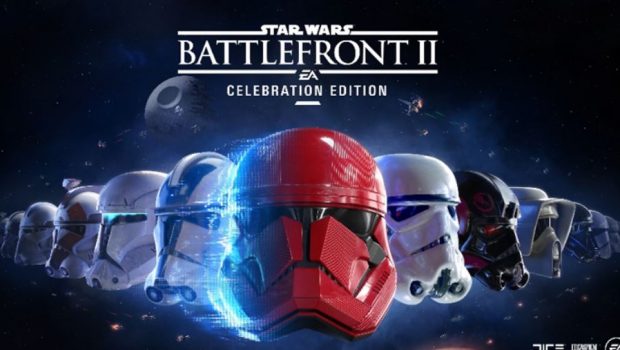 More than a dozen EA GAMES, all available via EA Play with Xbox Games Pass

Today, Microsoft announced that 13 Electronic Arts titles, all available to Xbox Game Pass Ultimate members via EA Play, are receiving updates to enable FPS Boost on Xbox Series X|S with support up to 120hz. These new FPS Boost games include;

·       Plants vs. Zombies: Battle for Neighborville