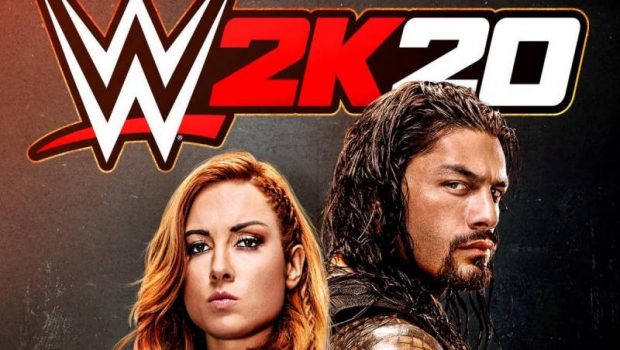 Summary: Ugly, unplayable, and filled with glitches, not even the biggest wrestling fan should pick up WWE 2K20 in its current state.

I didn’t want to believe the negativity. But it stared me right in the face, and beat me upside the head with a chair and then into a submission. WWE 2K20 is a terrible game, and perhaps the worst wrestling title to ever appear on modern consoles.

While this review could deep dive into all of the game’s various modes and what they potentially offer (note the likely best one hides behind unreleased DLC), the bottom line is WWE 2K20 is so terrible as to be borderline unplayable. Wrestling fans will feel cheated and patronized, non-wrestling fans apt to run in terror from a glitchy, boring almost beta quality release. Tip: if you have WWE 2K19, don’t trade it in. O.K., I get it. The developer left midstream, leaving 2K out to dry. But there’s simply no excuse for perhaps the worst character models ever developed for a current generation sports title. Facial features are comprised of botox style cavemen, soulless expressions pasted on generic rubbery faces. For a brand that prides itself on meticulous presentation, WWE sure didn’t seem to care for its highly marketed video game. The entire roster looks TERRIBLE. My WWE 2K game from five years ago is literally prettier.

Body types don’t fare much better. They are only slightly improved from Fire Pro Wrestling, boxy, angular and move as if constipated. And don’t get me started on hair and/or textures. Something went horribly awry in this stage of character modeling. Check your local Halloween store: they’re all out of scraggly wigs and fake facial hair. They’ve been lent to WWE 2K20 en masse.

Then the gift that keeps on giving: inexcusably glitchy lighting. Expect endlessly weird flickering, ghost light lines on everything, also confusingly inconsistent intensity and colors. Related, why are entrance ramp graphics so terrible? Last time I checked, WWE used LED not 16-bit screens in their arenas. Cutscenes? Inserted in the weirdest of instances, flickering/jagged throughout, shot from atrocious angles, and ripe with body physics miscalculations. Argh.

Amazingly, I could forgive all of these missteps if the game played decently. Failed again. The control scheme – which boasts being simplified and more intuitive – is anything but. Moves are executed almost arbitrarily and match flow little to non-existent. Reversals are present, but feel forced (simply to switch dominance). Good luck trying to execute a series of moves as intended. It’s not going to happen except in rarest of instances. Again, I just don’t get it. Why break what was already working?

Then the crashes. Blue screen quit. Quit. Quit. Quit. WHY WHY WHY?! There has to be an underlying story as to how and why this got through quality assurance and bug testing toward final release, right? Also why 2K didn’t delay release until a later date and potentially key WWE pay-per-view event? Maybe Christmas?

Like most 2K sports titles, I was expecting a monster patch on Day One. I even manually re-checked multiple times hoping one would be present two days later. Nope. I stand in continued disbelief WWE 2K20 was released in such an unplayable state. It appears 2K didn’t learn a thing from EA’s terrible track record with NBA Live, releasing would be beta releases and effectively killing what was and still could be a great series. If All Elite Wrestling really is working on their own wrestling game, 2K is in for a horribly rude commercial awakening.

As a legitimate pro wrestling fan, to see such a horrific and mainstream representation of the genre is maddening. I was giddy when advised I was getting a review copy. Now I’m legitimately disheartened. WWE 2K was already on a slippery slope of making these titles over-complicated before Yuke’s in/voluntarily walked away. Now they’ve committed a second mortal sin of making it ugly, flawed, and inexcusably technically broken.

I could grasp at straws to find positives. Say, character customization…of which there are tons of options…but the player models so ugly as to create horror shows, by default. Or the monotonous career mode with peculiar match names, bogged down by tough game mechanics and a simply stupid progression system. Or the rich roster, but one where wrestlers both don’t look nor wrestle like named counterparts. Mixed gender matches? Cool…but plays terribly.

There are times I play a game, and see something other reviewers do not. It could be over-familiarity with a genre, or being introduced to a new one. Perhaps years of playing and reviewing games and/or being slightly older. In this instance, I’m along with the herd; there is no reason for any self-respecting  actual or would-be wrestling fan to pick up WWE 2K20 at this juncture in time. Sony apparently agrees, as they’re offering refunds to those who purchased the digital version. Unless 2K decides to reinvent the game from the ground in subsequent patches, a discounted version of 2K19 is the way to go. 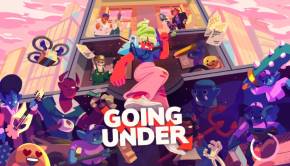 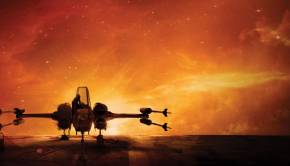 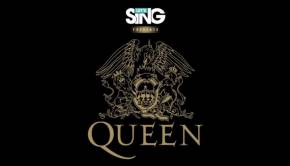