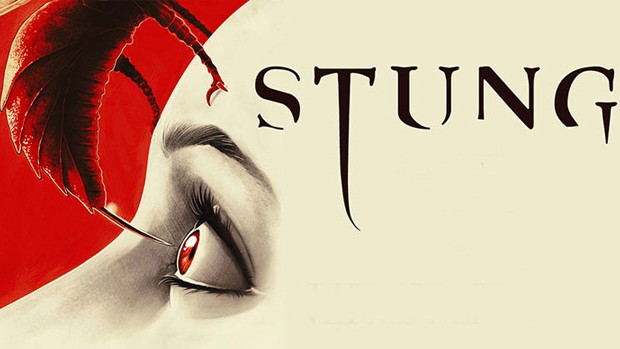 A sting to your senses

Stung is a cringe-worthy movie in every sense of the term. A film about killer wasps doesn’t have to provide the greatest thought-provoking plot in the world, and to its credit, this horror/comedy mash-up doesn’t try to be intellectually stimulating. What makes it cringe-worthy is it’s neither scary or funny, and doesn’t try to just own its budget roots. Stung forces a bland man-child protagonist upon the audience and a stereotypical coming-to-terms-crisis plot using – you guessed it – mutant wasps as the catalyst. The end result is an irritating lead character, stupefying narrative and headache inducing dialogue that tries to be super serious with exposition and also dark in humour, but is really utter garbage.

The film is focused on Paul (Matt O’Leary) and Julia (Jessica Cook), who work together in a small catering company in dire straits as employee and boss, with Paul making inappropriate advances despite being turned down by Julia for being too immature. The two cater for a loopy mother and son (Clifton Collins, Jr.) with high-profile guests such as the local town’s mayor Caruthers (Lance Henriksen). For 22 minutes, pointless backstory and character development from stiff actors with a terrible script torture audiences before the party is crashed by badly-implemented CGI giant wasps, and the guests run around like headless chooks and eventually barricade the property. The only joy from this point I got from watching Stung was the cheesy, albeit satisfying money shots of wasps taking out these bored-looking, annoying supporting characters. No matter how much I hated the dialogue, a giant wasp crawling out of a woman’s face or people getting stung in the sides was funnier than the awkward jokes peppered throughout the film, even if the gore and special effects is all terribly choreographed and edited, with zero logic in-place (why didn’t the guests just run into the nearby house for cover upon being attacked is beyond me) and tiring long before the halfway running point (and this is a 83 minute film). The final 15 minutes ramps up the blood and action with some disgusting hybrid wasp monster, even the ensuing showdown isn’t worthy of deeming quality B-movie popcorn entertainment. The worst part of Stung was it’s way of forcing the loser known as Paul as the hero who deserves his hot professional boss just because he decides to step up in life the moment giant wasps threaten him and his unrequited love and save the day. In any reasonable person’s eyes, his douchebag personality and laziness isn’t erased with some convenient magical transformation into mutant wasp killing machine, yet the script facilitates this repulsive dude-bro subtext constantly (“To be a man you have to be a man”), Julia never stands on her own as a worthwhile character and not a trophy to be obtained, and it all just gets in the way of any mindless entertainment from the violence you may find here.

Look elsewhere for cheap entertainment and random giant wasp murder sprees – Stung is a movie to miss and save your time and sanity for better edited and acted B-movie comedy/horror mash-ups. 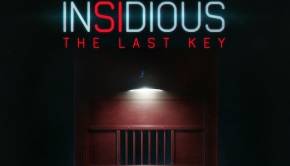 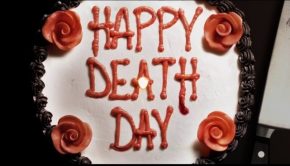