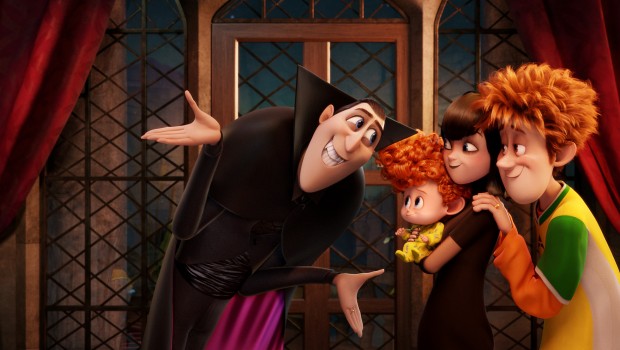 This time around however, things aren’t quite the same at Hotel Transylvania, with Drac (Sandler) opening up the doors to mortal beings. The aged vampire has to manage the logistical changes on his lonesome whilst his daughter Mavis (Selena Gomez; Hotel Transylvania, Wizards of Waverly Place) takes a much-needed vacation, leaving her precious son in the care of his questionably capable grandfather. Join the original drac pack in this side-splittingly hilarious sequel that will have the whole family in stitches. 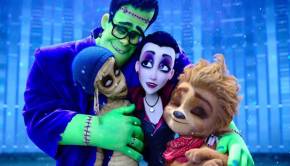 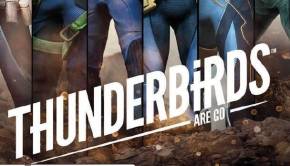