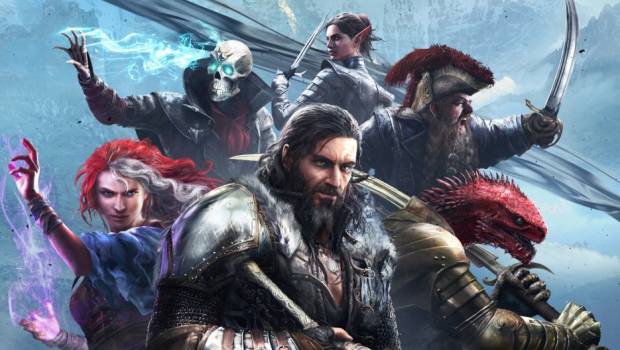 Summary: One of the best RPGs ever created makes it to consoles with a staggering amount of gareat new content.