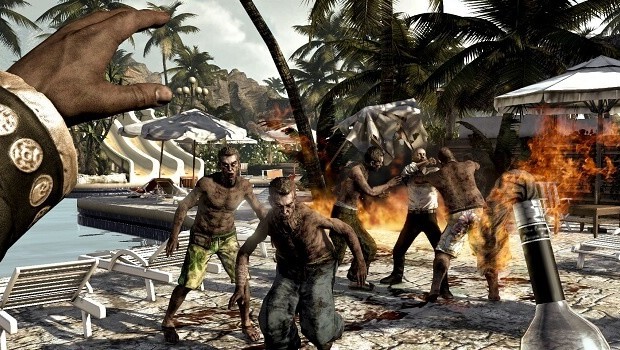 February 2nd, 2016 – Wroclaw, Poland/ Today a unique time-lapse video showcasing the evolution of zombies in works of popular culture – from the classic movies of the 1930s to modern video games – has been released.

Techland is proud to share the video as it features, among many recognizable pop culture icons,  the Volatile – a trademark zombie from Techland’s game Dying Light. This is also the very first time the Volatile has been portrayed in real-life by an actor.

Dying Light: The Following – Enhanced Edition launches on PlayStation 4, Xbox One and PC on February 9th, 2016.