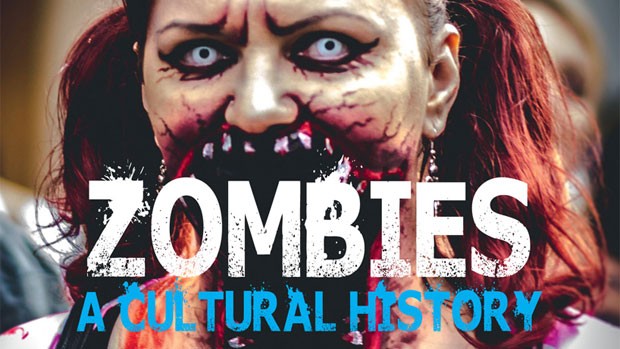 Summary: The Zombies a Cultural History is an informative and fun read

Roger Luckhurst’s Zombies a Cultural History is an entertaining and informative read about the world of zombies. Tracing the history of these shuffling monsters is no easy matter, and Luckhurst has provided the reader with a comprehensive yet easy to digest wealth of information. Following the progress of the zombie from it’s Mediterranean origins through to the cult like status of the undead in shows like The Walking Dead and classics such as Dawn of the Dead through to more recent cinematic outings such as World War Z.

There are so many incarnations of the zombie in the modern time; from the shambling beast that inexorably bears upon it’s food source (you and me), through to the rage filled killing machine presented on the big screen in titles like 28 Days Later and World War Z. This book covers pretty much all of it in detail as Luckhurst explains the ins and outs of the genre.

The narrative finds it’s place against the backdrop of history as Luckhurst describes just how the creature has made it’s way through the world during the events that have unfolded over the last century or so. With this historical backdrop, we see the zombie as mindless slaves of the voodoo masters through to the effective killing machines imagined in movies.

Luckhurst has a style that is easy to follow regardless of how well or how poorly you are read. The tale is well put together and you can tell by the included bibliography that he has taken the time to put together a researched piece which of course makes sense considering he is a professor of literature. He has also written a number of other novels that take into account pop culture.

There are a number of holes in the book we are reviewing, with noticeable gaps relating to significant parts of recent zombie history such as the graphic novel The Walking Dead; the comic series that spawned the television show by the same name. There are other omissions to print accounts of zombies that did make me wonder why they had been missed; however the book reads so well that I am sure there are valid or space restraints that caused it to occur.

This is a pretty good read. I certainly enjoyed it and found it to be both entertaining and informative. It is more than worth having a read if you are a fan of the flesh eating, mindless killing machine that is the zombie. 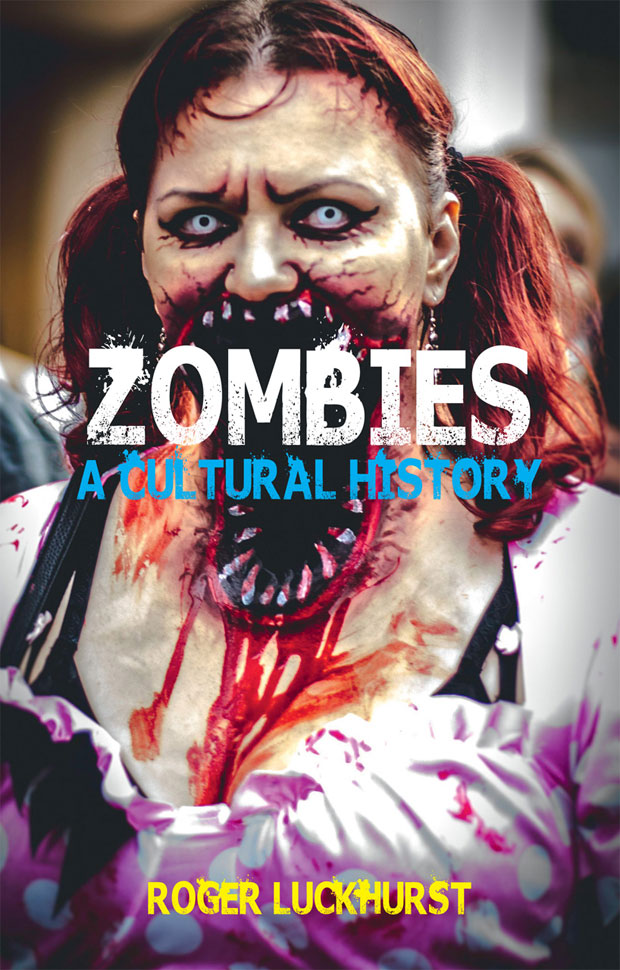