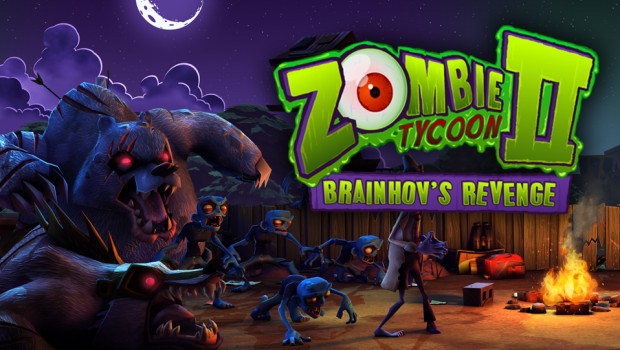 Going into the game I had absolutely no point of reference or pre-conceived notions about the game. I was in for both a challenge and surprise.  Playing on a PC on top of my lack of knowledge, I figured there would be a few more challenges than if I were to just game on my PS3. Nevertheless, I experienced the game and took in what it had to offer.

This is an RTS, or “real-time-strategy”, game that puts you in the shoes of madman Tycoon, who is facing off his old mentor Dr. Brainhov, in their effort to drive out the last remains of humanity from the planet! Taking place in the town of “Finkleville”, you are placed in charge of two packs (for lack of a better word) of zombies and assorted monsters. The monsters are incredibly useful and of Brainhov’s invention. With these as your arsenal you repeatedly head off at different missions and tasks. The story isn’t truly the driving point of the game; they are more or less missions to take over a certain area, with most of the gameplay being fighting or navigating.

This is where it lost me, the pacing of the ‘story’ was very slap-stick and more focused on the how and where. If you don’t care for fluff and just like straight strategy, this is a game for you. There isn’t a secure “home base”, so the way you use your packs needs to be done in a careful manner so you don’t die. The level of attention and challenge this game presents is truly intriguing; it doesn’t offer an easy solution, or levels of difficulty for that matter. To play and succeed you must figure it out on your own. While I found this frustrating, it does chalk up to a good gaming experience once you put your mind behind it. Think of it as chess with zombies. 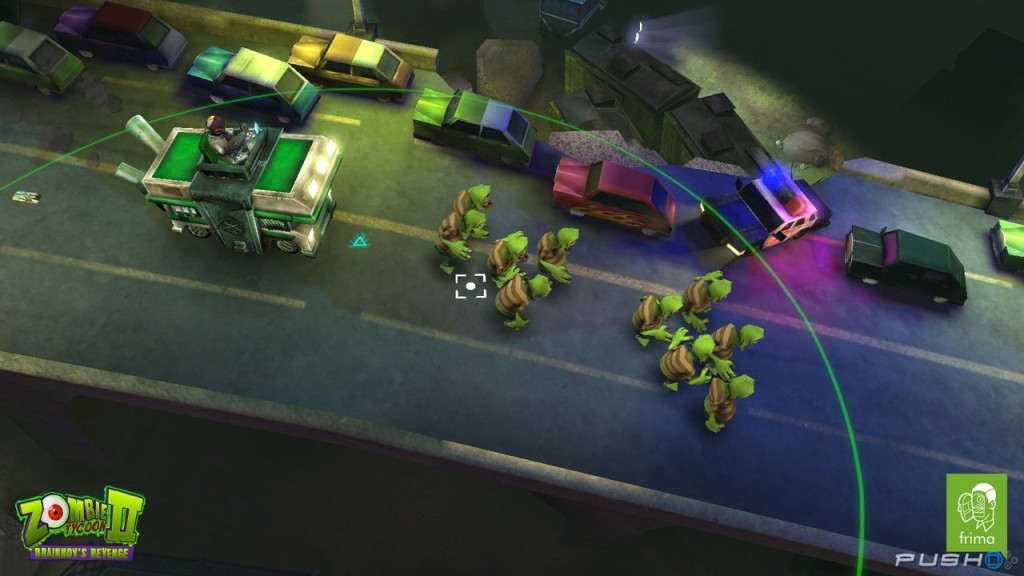 As for the setup of the game, I don’t feel it was done particularly well. While it was easy to adjust the keyboard settings and mouse sensitivity; the controls of the game don’t allow for the fast reaction time or multi-tasking that the gameplay calls for. The controls alone have a tendency to glitch and take a while to get used to. The paces of your packs also run slow, which may lead to disinterest as the missions’ progress. The missions themselves are also very lengthy, some clocking in at an hour to complete. For a completionist like me, this was hard to swallow. That being said, it is a nice game to just look at, and has a very charming design. Though the animations are very cartoonish, the bright colors and classic design make it fun (Think of Nintendo 64’s “Glover”).

The real meat of the game is in its multiplayer mode. The main game is like chess with zombies (as I said earlier), the multiplayer is the epitome of that ideal. It is two players against each other with the goal of destroying the opponent’s mobile, or “king”, base. You do this while taking over buildings, strengthening your ranks, and using various types of monsters to outwit your opponent. Yes, the pace of your movement is still slow, but the overall play is much more engaging. Instead of being continually frustrated by pre-set challenges, you are just trying to best someone else’s strategy – which is fun in its own right. 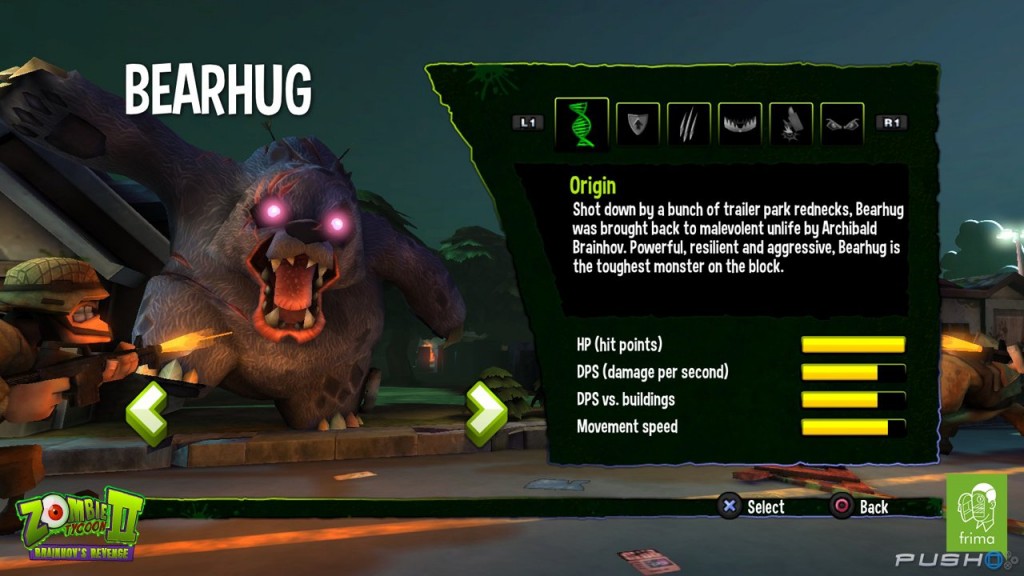 Overall, I think it’s a game worth checking out. It has its glitches and some plot-holes (such as needing zero motivation to kill innocent people with monsters and zombies), but if strategy games are your thing, it’s a welcome challenge. Try and get over the drawn-out nature of the game, or just give the multiplayer a shot – I think, if you’re up to something that will require you to use your (undead) brain, you’ll truly enjoy it.